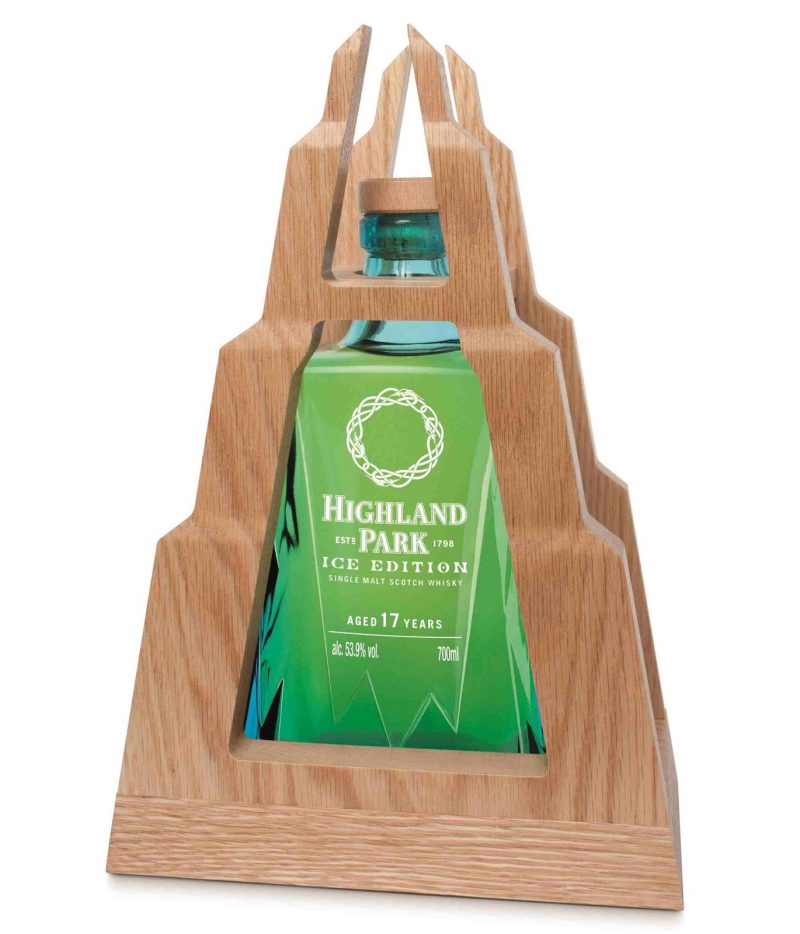 Highland Park has announced the launch of a new limited edition 17 Year Old single malt, which celebrates the Viking roots of the distillery’s Orkney Island home.

Highland Park Ice Edition (53.9% ABV) has been aged predominantly in ex-bourbon casks and is limited globally to only 30,000 bottles.

This latest edition is encased in a mountain shaped wooden cradle with accompanying wooden stopper. The intricate circle design on the label itself represents the circle of life – the creation of the world, protected by a dragon, a mythical creature often central in classic Norse mythology. A booklet accompanying this new variant, recounts the story of the realm of the Ice Giants and their colourful battle against the Gods to rule the world.

Highland Park Ice Edition will be followed by Fire Edition in 2017 and follows on from the recent Valhalla Collection which championed the stories of four legendary Gods: Thor, Loki, Freya and Odin.

Highland Park Ice Edition, is now available from specialist retailers for a RRP of £190.00. 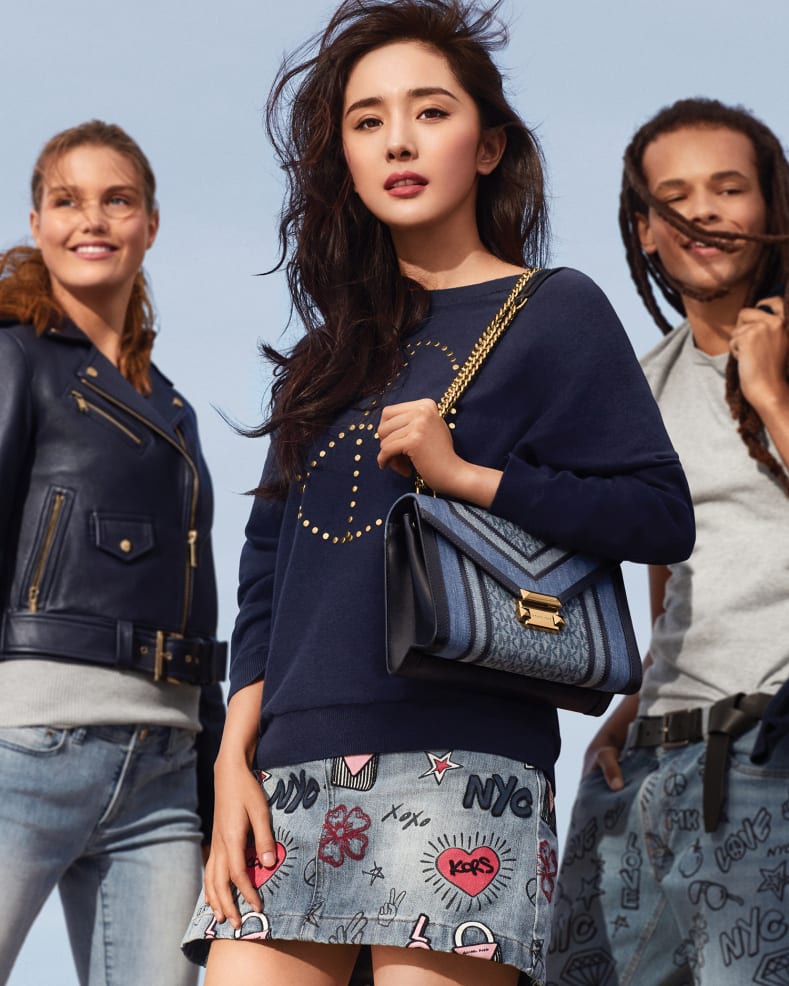 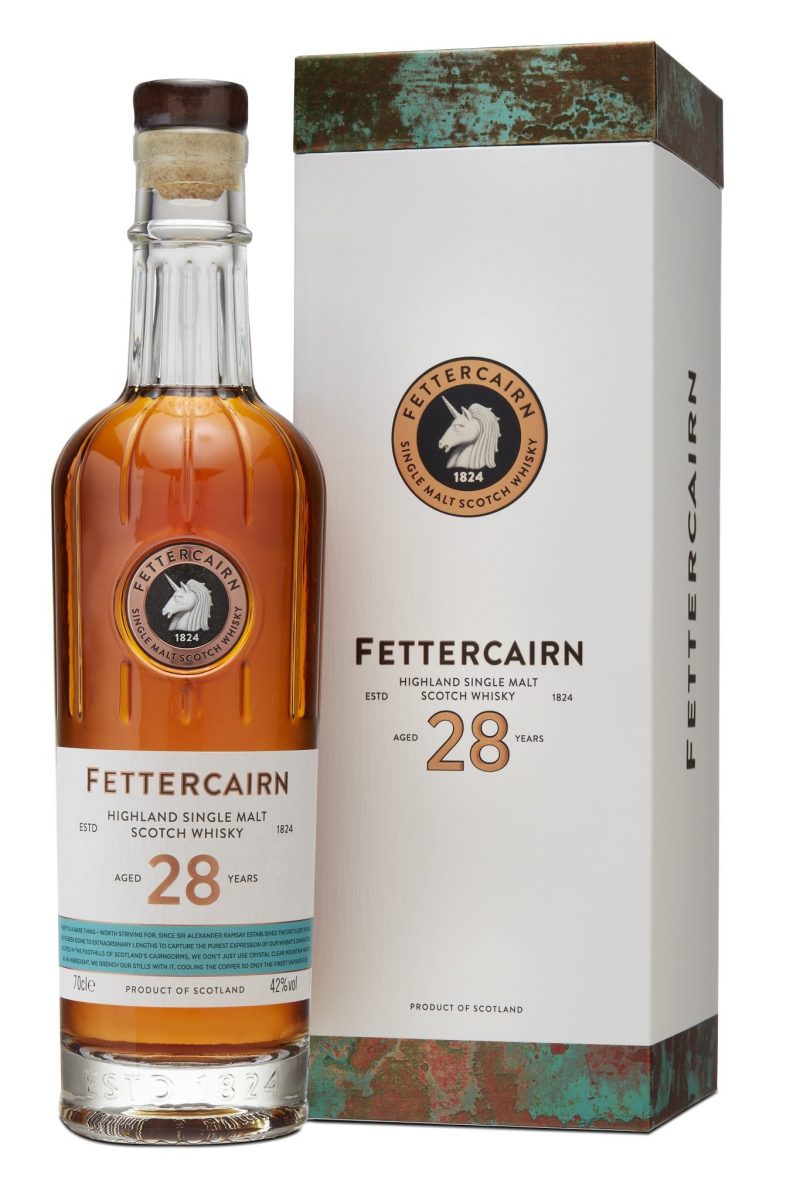 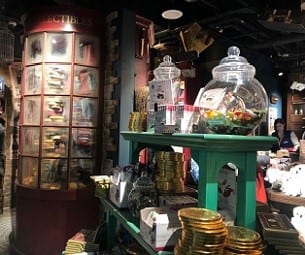