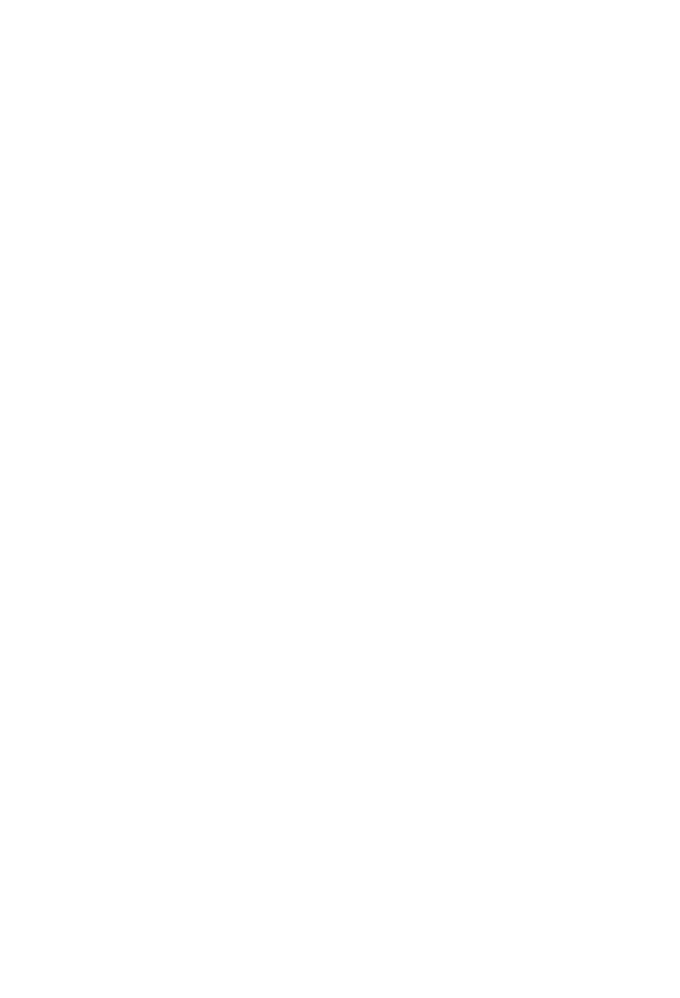 Absolut Vodka is celebrating the spectacular limited edition launch of Absolut Uncover Sleeve & Sequin with high profile promotions in major airports this festive season.
Absolut Uncover is a collection of two custom designed bottles of Absolut Original Vodka inspired by the sparkle and glamour of the night. The two eye-catching designs pay tribute to night itself, celebrating how great nights are simply waiting to be uncovered. (see previous post on Duty Free Hunter)

Absolut Original, the award-winning vodka created using the best winter wheat and only the purest Swedish water, and this year’s interactive and standout designs are an ideal way to wish family and friends a happy holidays and add a touch of magic to festive nights. Absolut Uncover Sleeve includes a midnight blue removable sleeve that elegantly wraps a limited edition bottle featuring a beautiful printed design. Absolut Uncover Sequin is coated in shimmering blue sequins that the shopper can hand-flip to the colour silver and bring to life their own glittering design. 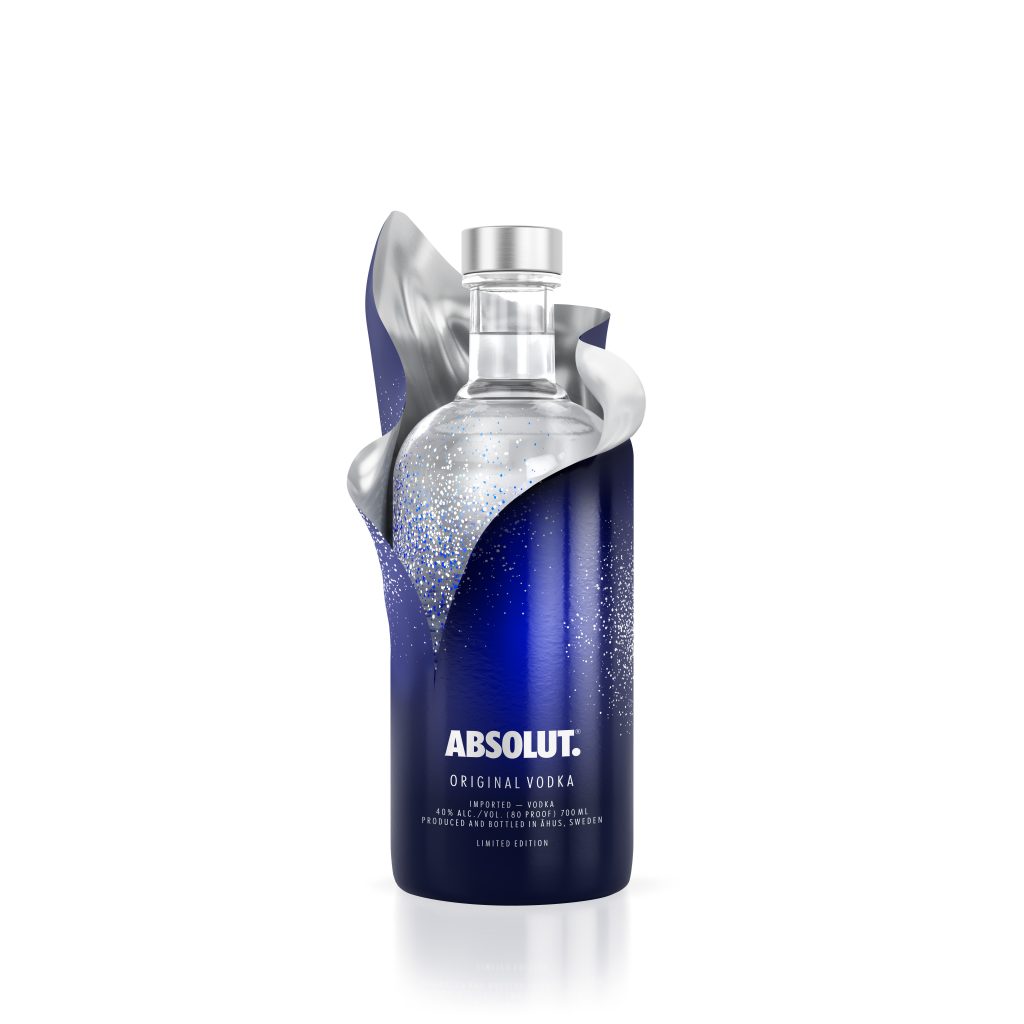 To mark the release in Global Travel Retail, the brand is unveiling high-impact displays including pillars and gondolas presenting striking blue and silver sequins in select airports across Asia Pacific and the Americas, embodying the allure of the night. Travellers through Singapore Changi Airport will also have the chance to taste Absolut Original Vodka and uncover the tactile bottle designs at a dedicated Absolut Uncover Tasting Bar.

Lisa McCann, Pernod Ricard Global Travel Retail Brand Director for Absolut, said: “Travellers are in for a treat with this year’s limited edition releases of Absolut Original Vodka. These inspiring collector’s items are sure to capture the eye of people who are travelling and impress all who get them as gifts this festive season.” 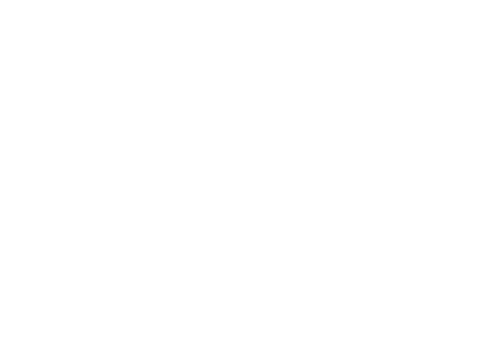 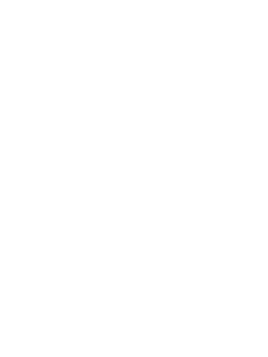