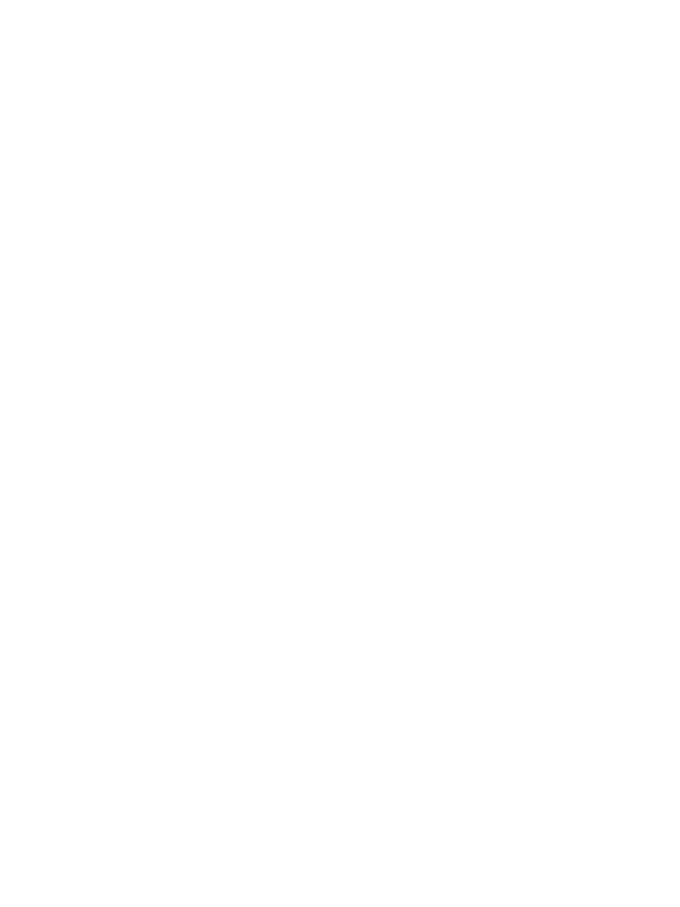 Bringing her sunny spirit and natural charisma to the celebrated French house of beauty, Amanda says: “It’s hugely exciting to be welcomed to this incredible family of women ambassadors, all so different and yet all so united in their mission to represent Lancôme while also embodying the positive virtues and values that empower and bring happiness and self-fulfilment to women around the world.”

Francoise Lehmann, Lancôme International President adds: “We are so happy to be able to welcome Amanda to our family. As a true Lancôme woman, Amanda brings her immense talent as an actress and singer, her natural beauty, and unequalled zest for life to our world. She perfectly represents our values and we look forward to an exciting time together.”

AN EXCEPTIONAL WOMAN
Amanda has established herself as one of Hollywood’s most captivating leading actresses. She is best known for her starring role as ‘Sophie’ in the Golden Globe nominated musical film franchise “Mamma Mia!” She most recently starred alongside Milo Ventimiglia in Simon Curtis’ adaptation of “The Art of Racing in The Rain”.

Next year, she will star opposite Kevin Bacon in David Koepp’s “You Should Have Left”. She will also lend her voice to the Warner Bros. animated film “Scoob” as Daphne Blake. Other stars include Zac Efron and Mark Wahlberg. Seyfried will soon begin production on Amy Koppelman’s “A Mouthful of Air”, produced by Trudie Styler. Seyfried’s credits include “Les Miserables”, “Ted 2” and “First Reformed”.
Outside of her work in the film industry, the 34 years old is a regular fixture on the red carpet, known for her natural beauty and style. Her down-to-earth approach and glamorous looks have made her popular with international publications.

A NATURAL MATCH
Beyond the screen, Amanda’s passions are her family and friends and the welfare of animals, for which she is involved in the Best Friends Animal Society. As both a young mother, and an indefatigable supporter of charitable causes, she is a role model for young women everywhere, with her ethos tying in well with Lancôme’s own philanthropic cause “Write Her Future”.

← The Balvenie adds three new whiskies to its Stories range, Exclusively in duty-free