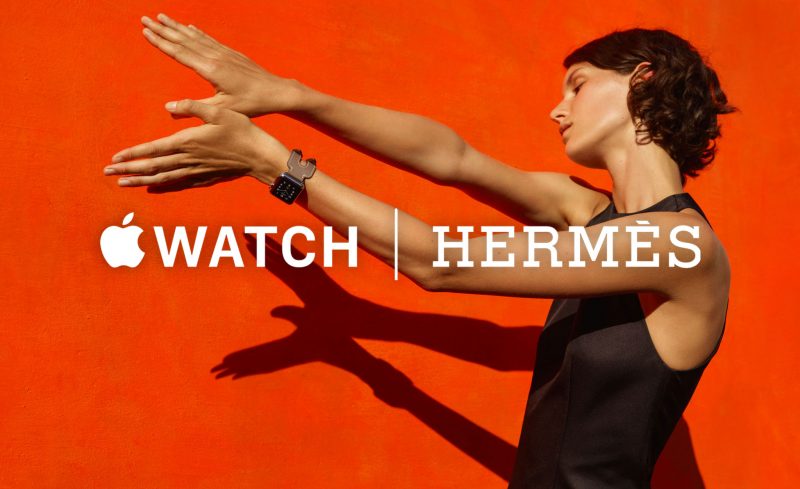 The new Single Tour Deployment Buckle band is a re-imagined take on a classic form, pairing the elemental simplicity of Hermès Barénia calfskin leather with the modernity of an Hermès hidden deployment buckle, which opens with a click of two side buttons. The classic Double Tour and Single Tour styles continue for fall in refreshed colours including Anémone. 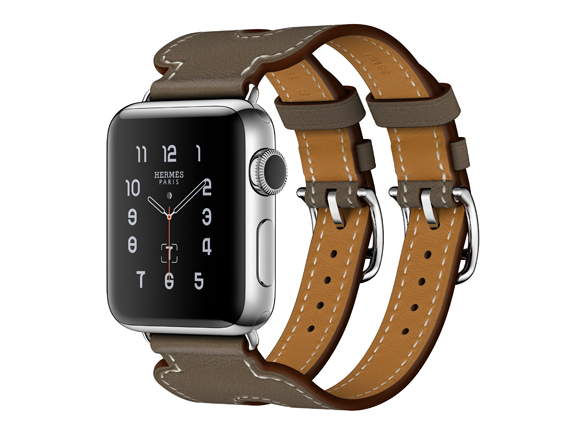 Apple Watch Hermès is the ultimate tool for modern living, a product of elegant, artful simplicity and functionality. “Ours is a partnership born of parallel thinking and mutual regard — we share similar preoccupations, ever evolving and refining our design,” said Jonathan Ive, Apple’s chief design officer. “We are united by the same vision, the uncompromising pursuit of excellence and authenticity, and the creation of objects that remain as relevant and functional as they are beautiful. This is a new step of our attelage”, said Pierre-Alexis Dumas, Hermès’ executive vice president, in charge of artistic direction. 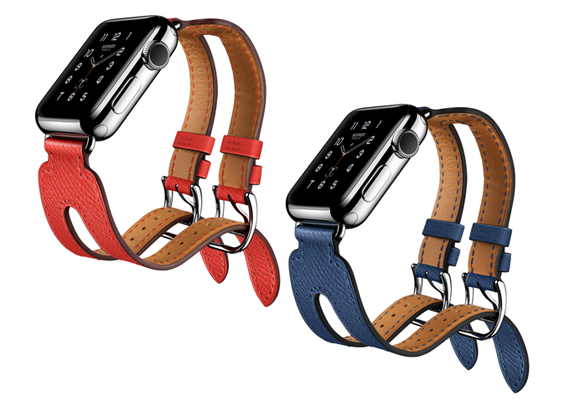 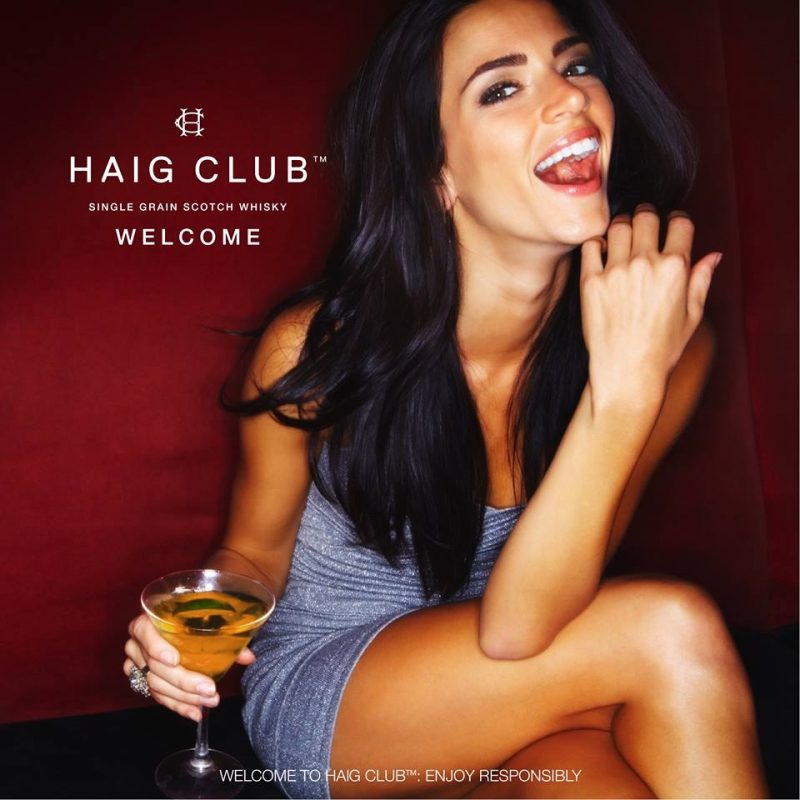 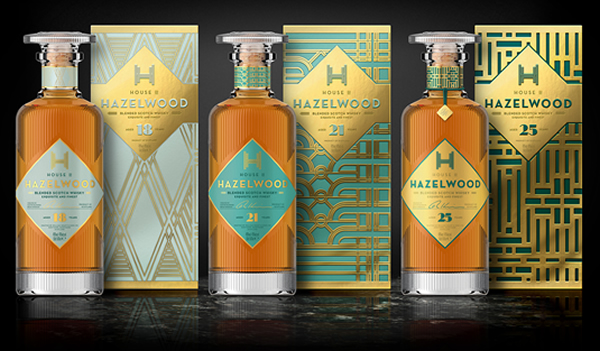 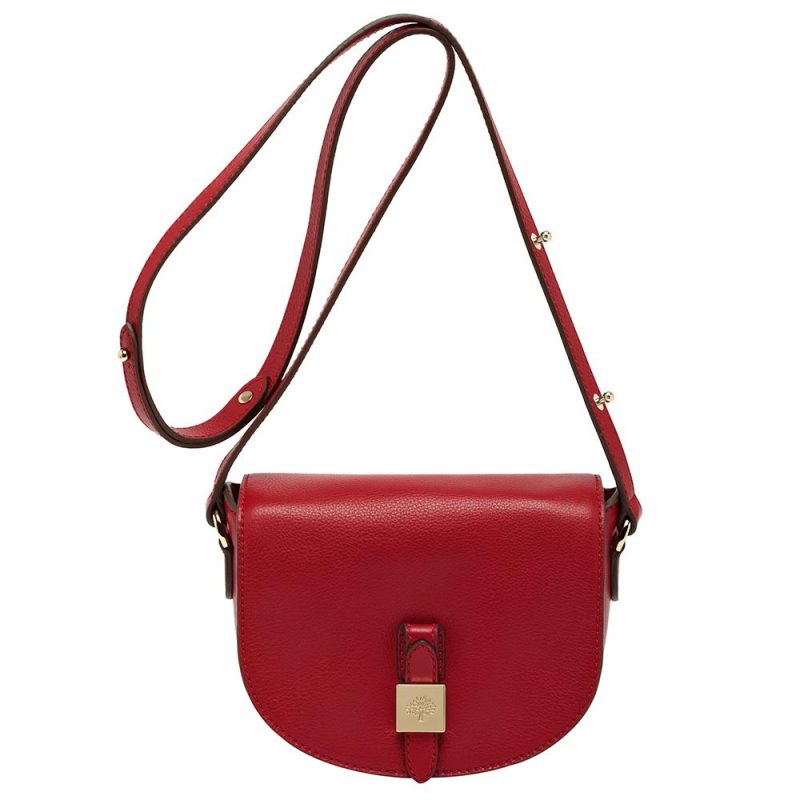