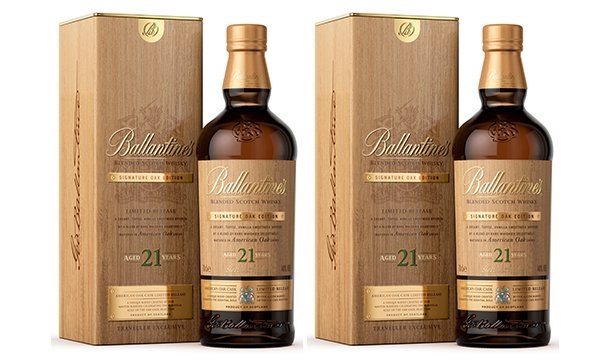 A follow-up to the first expression released in 2015, the latest launch is described as a “distinct and creamy”, “exceptionally smooth prestige whisky” that focuses on the vanilla characteristic of American oak.

“We use only rare and exquisite whiskies and nose each cask to ensure a balance between wood and whisky that results in a distinguished blend.”

Positioned to tap into the gifting market, the second edition Ballantine’s 21 Year Old American Oak will be the subject of a promotional display at South Korea’s Incheon and Jeju International Airports throughout November and December.

The activation will feature an interactive tasting table featuring 21 rings – reminiscent of the rings of an American oak tree growing over time – over which shoppers can pass a glass to discover tasting notes, and watch a film detailing the whisky’s maturation.

Ballantine’s 21 Year Old American Oak is bottled at 40% abv. It is available in travel retail now, priced at US$143 for a 70cl bottle. 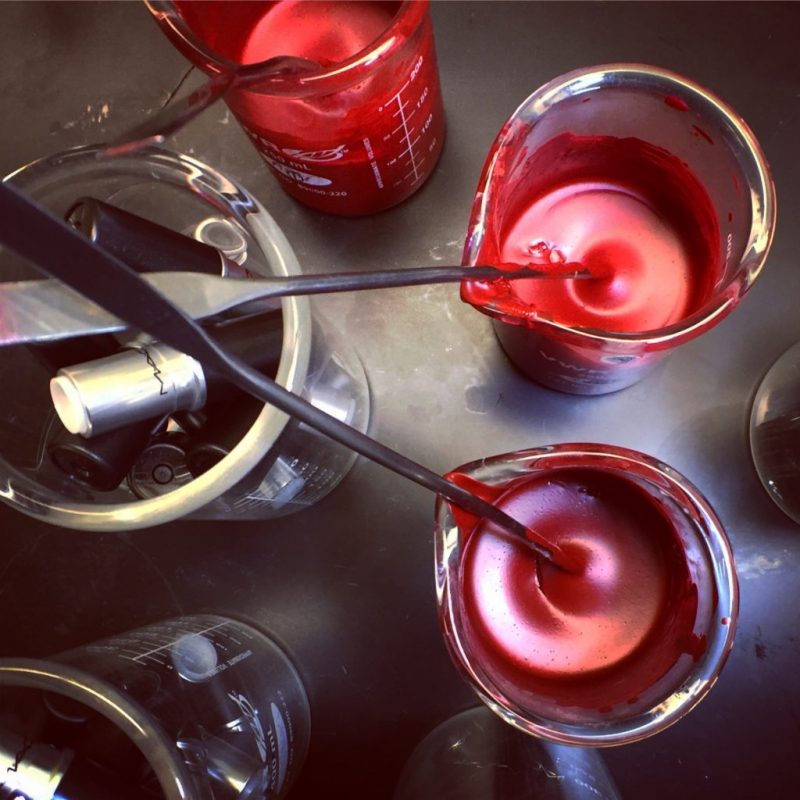 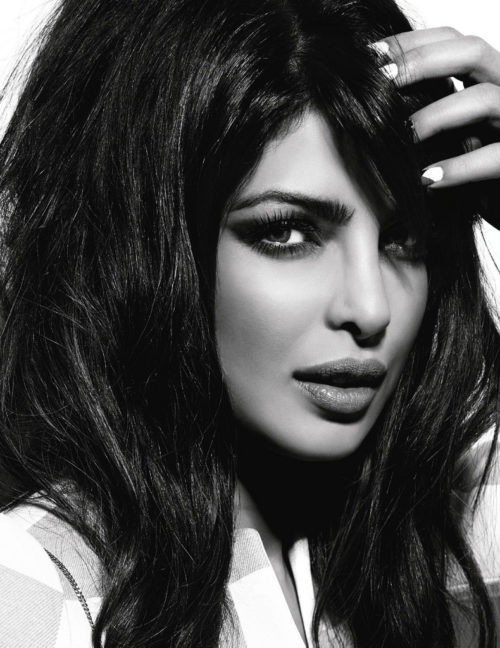 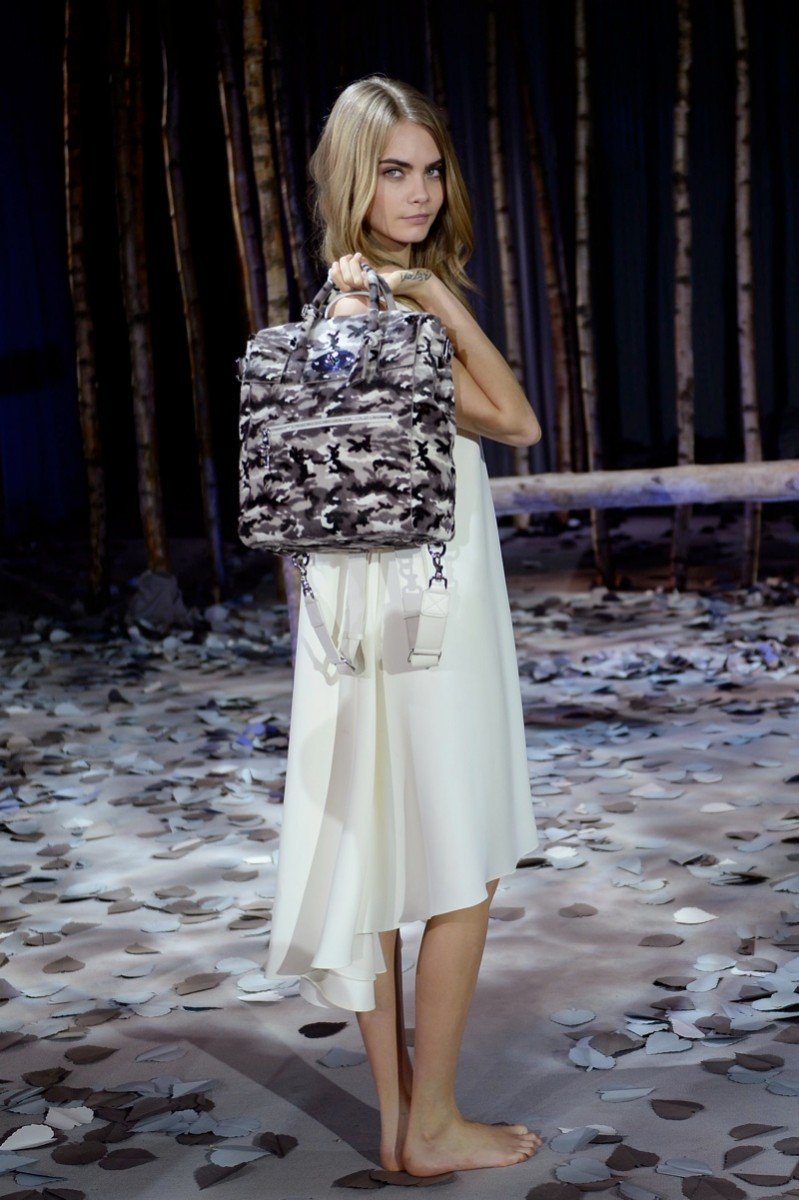