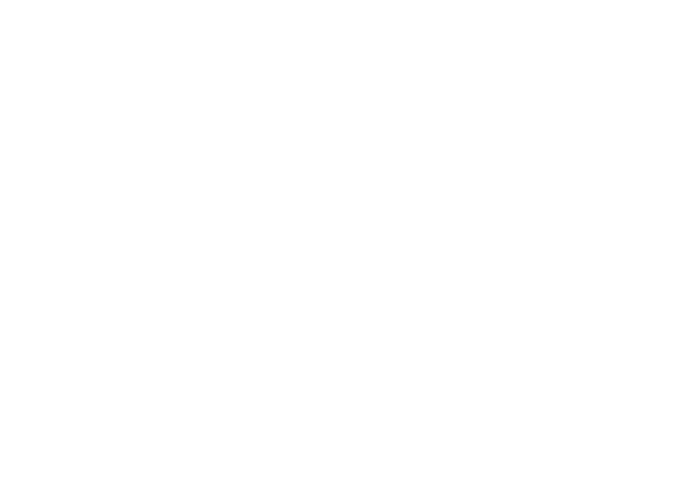 The Balvenie adds three new whiskies to its Stories range, Exclusively in duty-free

Three new Balvenie expressions, entitled The Creation of a Classic, The Week of Peat and The Second Red Rose, will launch exclusively in Global Travel Retail, each bringing to life its own unique and intriguing tale.

The Balvenie announces the addition of three whiskies to its acclaimed Stories range – a collection of single malts representing tales of character, endeavour and craft, created at The Balvenie Distillery in Dufftown, Scotland.

The Balvenie Stories collection, which launched in 15 markets in May this year, consisted of three expressions, each of which told its own tale in liquid form and gave a nod to the protagonists and unexpected twists that led to its development. 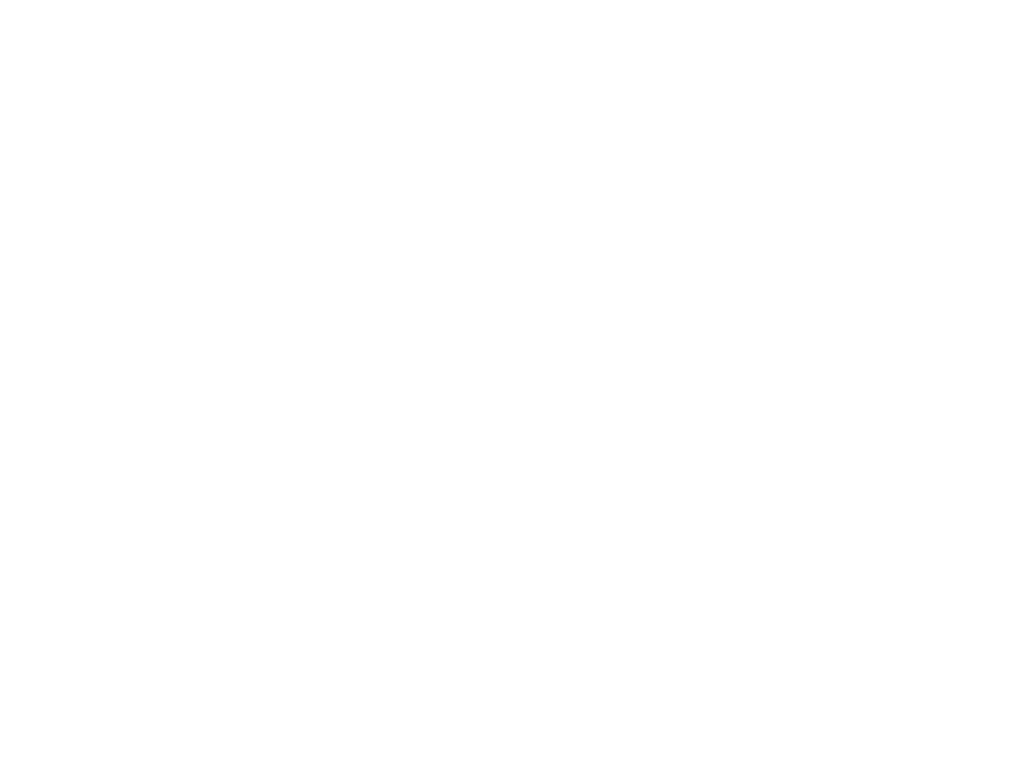 The three Global Travel Retail expressions of The Balvenie Stories continue to celebrate the human stories of The Balvenie distillery – each coming about as the result of a tale worth telling. Whether it’s celebrating the pioneering vision of Malt Master David Stewart MBE in developing the first cask-finished whisky, recalling former Distillery Manager Ian Millar introducing smoke from Speyside peat, or illustrating the enchanting story of nearby Balvenie Castle, each expression has a unique account of its creation.

Commenting on the release of The Balvenie Stories in Global Travel Retail, The Balvenie Malt Master David Stewart MBE says: “The Balvenie Distillery is built on stories. It’s what sets us apart and makes our whisky what it is. Each expression in the Stories range has a distinct narrative as to how it came to be, and each whisky tells its unique tale in liquid form through first-hand recollections of the many characters involved.”

The notion of storytelling informs the design of The Balvenie Stories Global Travel Retail packaging too, with each tale represented visually on the whisky’s tube and label in bespoke illustrations from British artist and printmaker Andy Lovell. Andy’s work draws its inspiration directly from the distillery, where he spent time listening to the stories first-hand, before using his bold, hand-made gestural technique to build up images that capture the essence of each tale.

The three new whiskies in The Balvenie Stories collection will launch exclusively in Global Travel Retail in June 2020, comprising of:

The Creation of a Classic – No Age Statement – 43% ABV
This whisky celebrates the story of The Balvenie Malt Master – the longest serving malt master in the industry – David Stewart MBE, who pioneered the first cask-finished whisky, The Balvenie Classic. The Creation of a Classic is matured in American oak casks and finished in sweet Oloroso Sherry casks, offering an innovative reinterpretation of this iconic whisky. 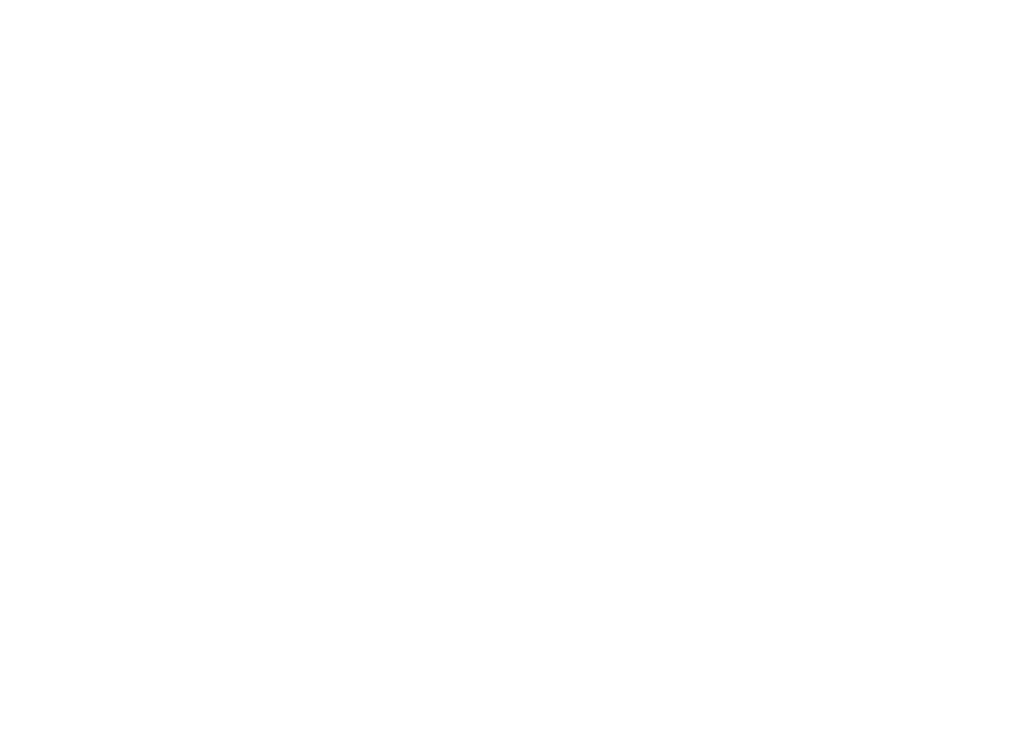 The Week of Peat – Aged 17 Years – 49.4% ABV
An evolution of The Balvenie Peat Week Aged 14 Years, which launched globally in 2017. This expression tells the tale of how Malt Master David Stewart MBE and former Distillery Manager Ian Millar used a week’s gap in the distillery’s production schedule to experiment with the addition of peat to the barley drying process. Aged for three years longer than its predecessor, the result is a classic Balvenie expression balancing sweet peat smoke with notes of citrus and honey. 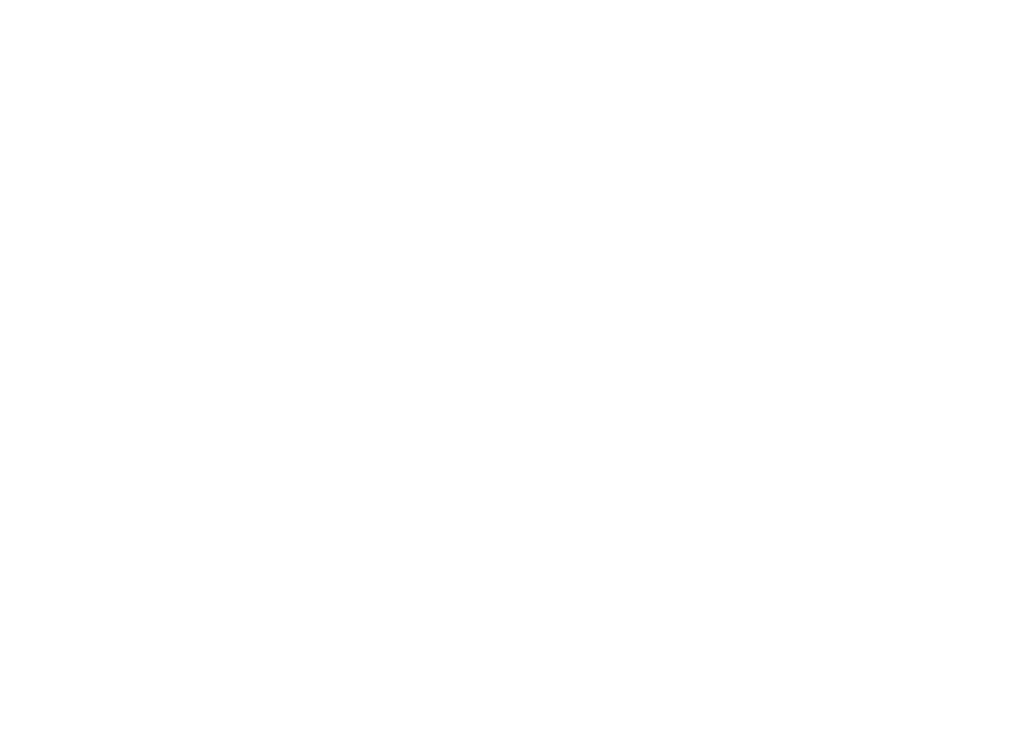 The Second Red Rose – Aged 21 Years – tbc% ABV
Inspired by the story of Mary Douglas who lived in the nearby Balvenie Castle and paid rent to King James II in the form of a single, red rose each year. This whisky has a rosy hue as enchanting and special as the red rose in this captivating tale. 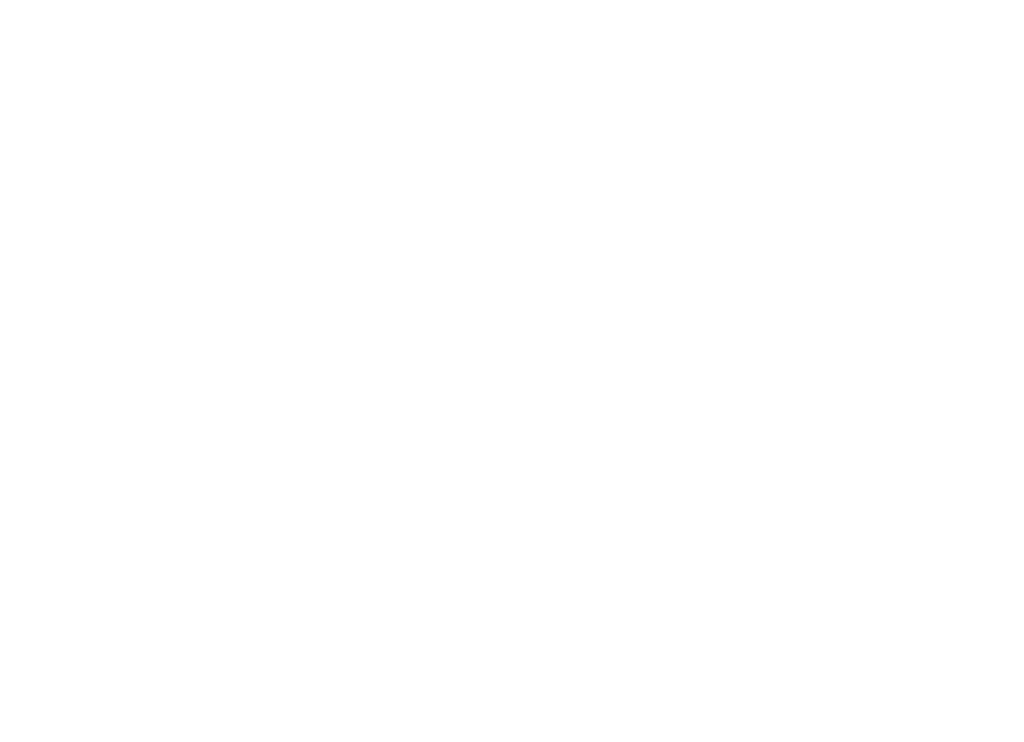 The Balvenie Stories collection will be available exclusively in Global Travel Retail, from June 2020, at the following prices; The Creation of a Classic (£57), The Week of Peat (£115) and The Second Red Rose (£235).