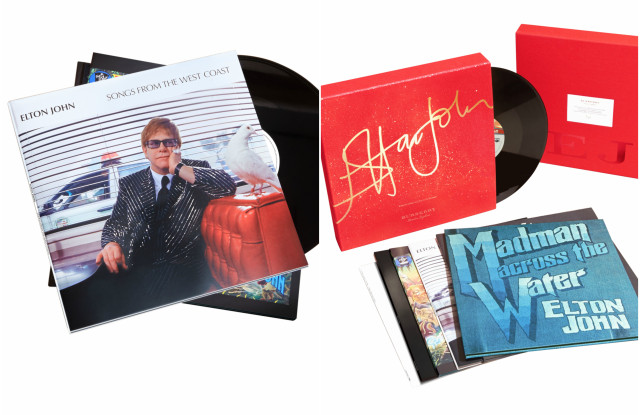 The limited-edition collection is priced at $375.

Burberry has teamed with Elton John on a limited-edition box set of vinyl records of six of the musician’s classic albums. The albums were selected by John and remastered from the original tapes by the engineer Bob Ludwig, while the vinyl was cut at Abbey Road Studios in London.

Five of the albums were originally released between 1970 and 2001. This is the first time that “Songs from the West Coast” has been released on vinyl. The five vintage albums are “Elton John,” “17-11-70,” “Madman Across the Water,” “Captain Fantastic and the Brown Dirt Cowboy,” and “Too Low for Zero.”

The box set has been done in a limited-edition run of 800, and will be presented in a box designed by Burberry. The boxes are individually numbered, flecked with gold glitter, and embossed with John’s signature in gold lettering. Priced at $375, it will be available exclusively through Burberry retail channels as of November 1, as part of the brand’s holiday campaign.

Burberry has a longstanding relationship with the British musician, who most recently appeared in the brand’s Billy Elliot-inspired holiday campaign last year.

Both Burberry and John also promote emerging music talent, the former through its campaigns and Burberry Acoustic platform, and John through his Rocket Music management company and his regular Beats 1 show, Rocket Hour.

“I have a long history with Christopher Bailey, and I’ve enjoyed doing things for Burberry in the past,” said John. “They make a lot of my clothes and I like them because they’re a very music-orientated company; they do a lot of things to help promote young acts, which I try to do with my Apple Beats 1 radio show Rocket Hour. Burberry always seems to be supporting new acts. They always try to give young, new artists a helping hand and I love that.” 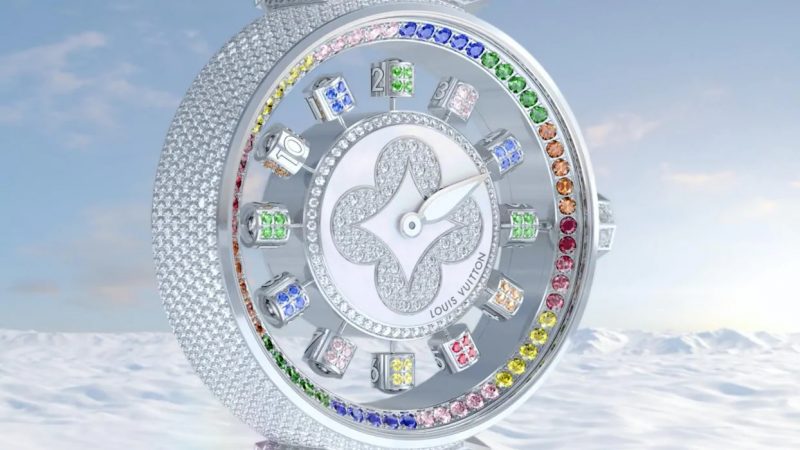 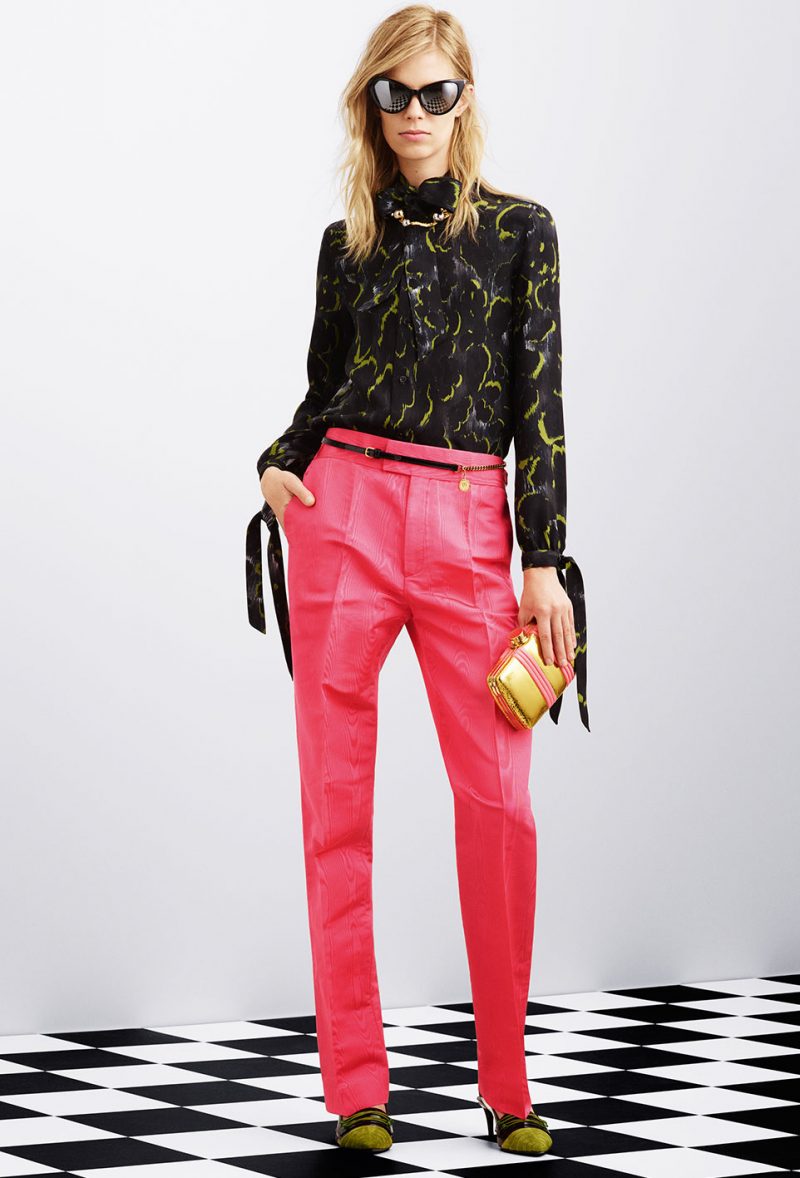 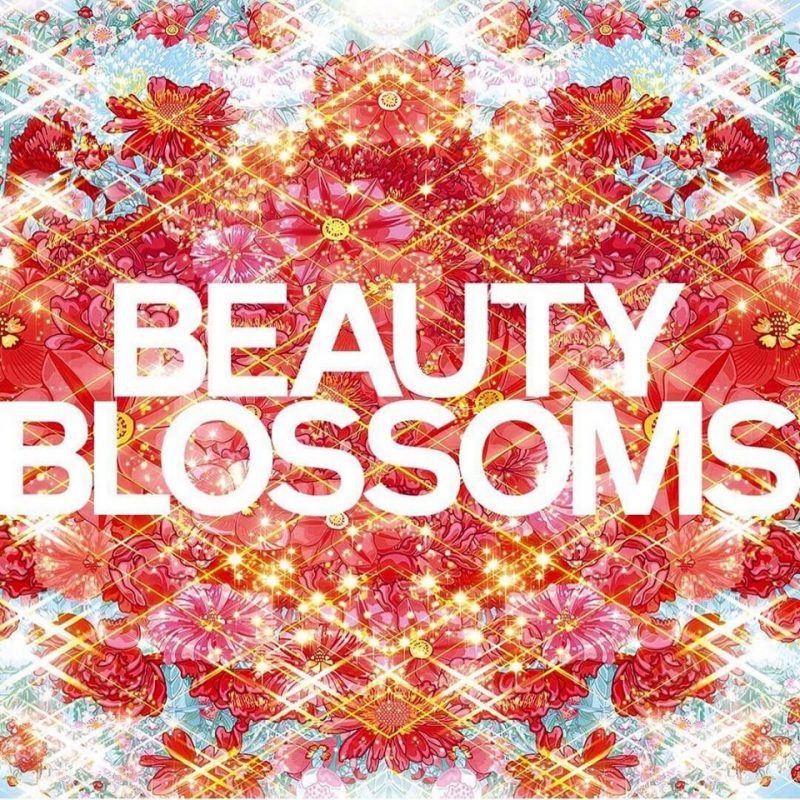