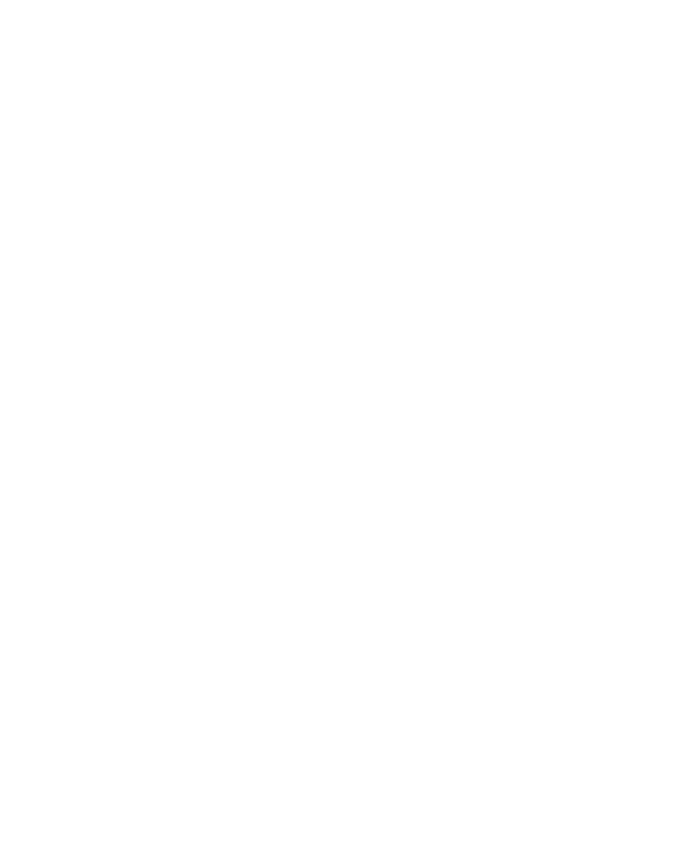 Calvin Klein has made its first foray into travel retail within Australia at Sydney Airport’s Terminal 3.

In an Australian airport first, Sydney Airport has just unveiled a Calvin Klein Underwear store at the T3 Domestic terminal in one of the first steps to transform the retail offering since acquiring the terminal from Qantas.

“We’re thrilled to welcome Calvin Klein Underwear to Sydney Airport’s T3 terminal as we begin to transform our offering to create a retail, food and dining mix that is in line with T3’s sophisticated atmosphere,” Sydney Airport general manager Retail Glyn Williams said. 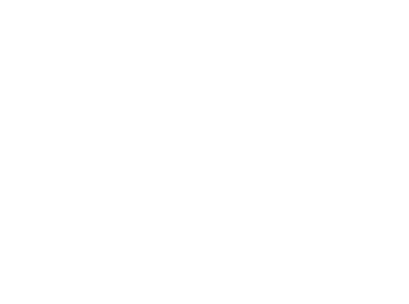 Sydney Airport said the brand was specifically chosen to suit the passenger profile.

J’ADIOR bag sends Dior lovers in to a flap →