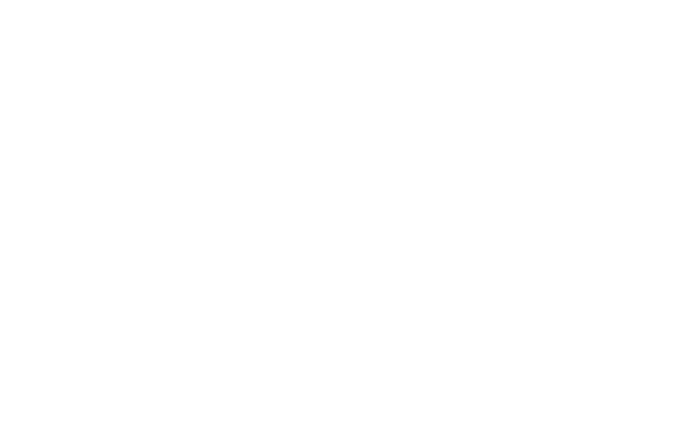 The world’s greatest lawn-tennis tournament, Wimbledon, is just around the corner meaning that summer in Europe has almost arrived, and – of course – that Champagne Lanson (the official Champagne of the Championships) will once again be brightening up airports across Europe with its Wimbledon-themed promotional activations. Find out where…

Look out for Lanson’s famous Black and Rosé Labels, this year these special bottles will be dressed in Wimbledon outfits. The Black Label sits in a royal blue pouch that mimics the polo shirts of the ball boys and girls of Wimbledon, while the Rosé Label wears a pink version of the shirt. As ever, both versions of the promotional pouches show off the Wimbledon Championship logo, and the miniature tennis ball on the zip adds a bit of fun.

Currently available with Heinemann (Oslo, Copenhagen and Amsterdam), and with Lagardere-TR (Aelia) (London City and Luton) from June 7th until August 1st, the promotion is supported with Wimbledon-inspired merchandising and point of sale signage – you won’t miss it!.

Champagne Lanson will also be showcasing its Black Label 20cl in World Duty Free at Heathrow, Gatwick and other UK airport stores as of May 25th. The small but perfectly formed bottle of Lanson will sit in an on-pack neoprene pouch, which has been designed to replicate the famous neon colour tennis balls.

← SAVE: 5% off beauty at Shilla Singapore at Changi airport