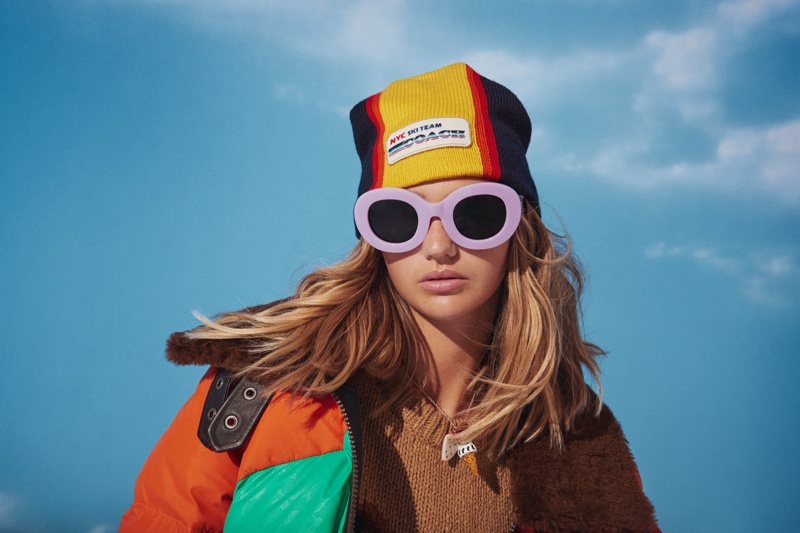 Coach looks to winter activities with the debut of its Ski collection. 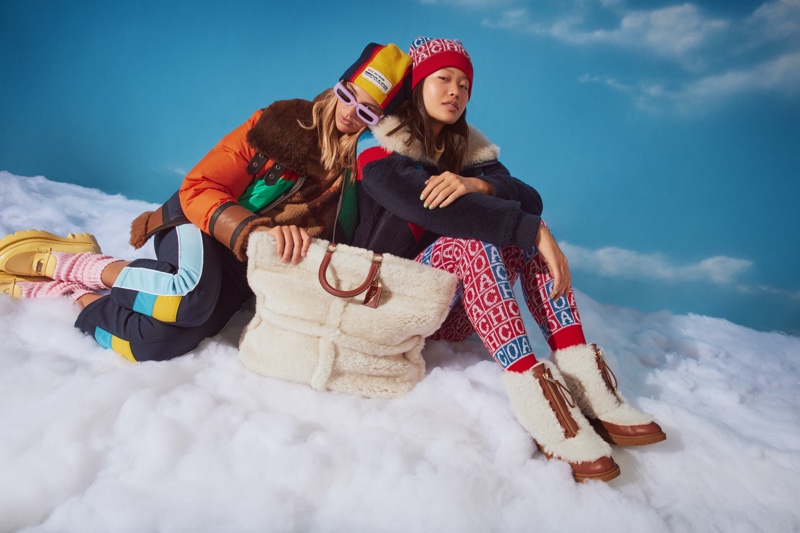 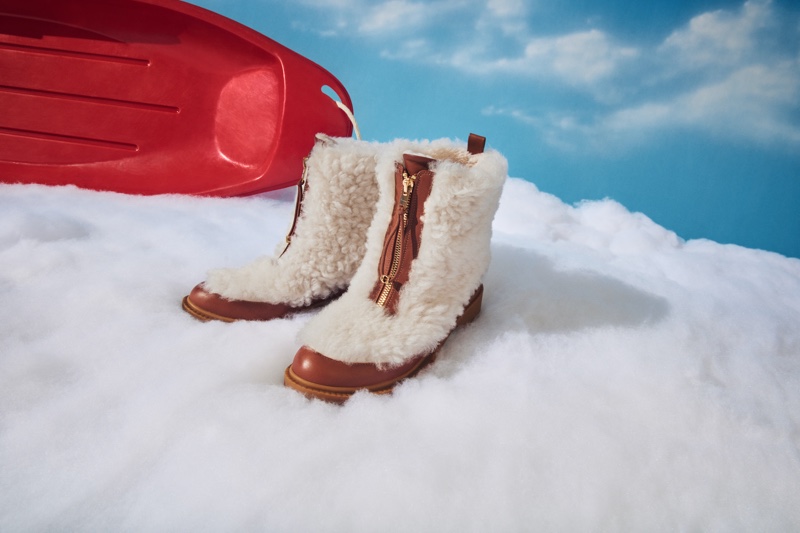 The brand will also debut Coach Ski with “Snow City,” a digital game in which players race through New York City in snow as a Coach Holiday animal, collecting “love” to share with friends—inspired by Coach’s holiday message, “Give A Little Love.”

“Coach Ski is inspired by winter adventures and the possibilities of tomorrow,” states Coach Creative Director Stuart Vevers. “Joyful and nostalgic, it reimagines our heritage within the bold, colorful language of American sportswear.”

Photographed by Zackery Michael, the campaign features actress Brittany O’Grady as well as models Tiffany Guo and Mia Regan. The cast poses against a snowy backdrop with a carefree mood. 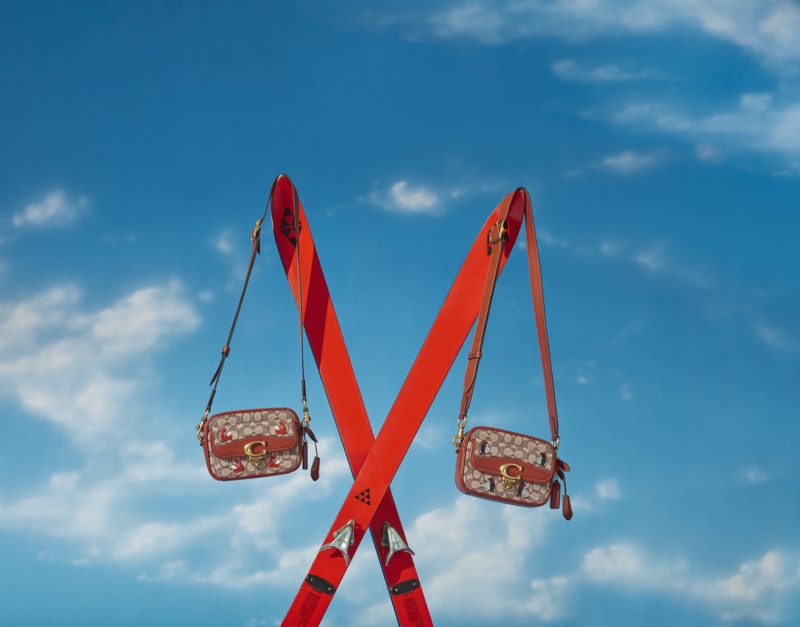 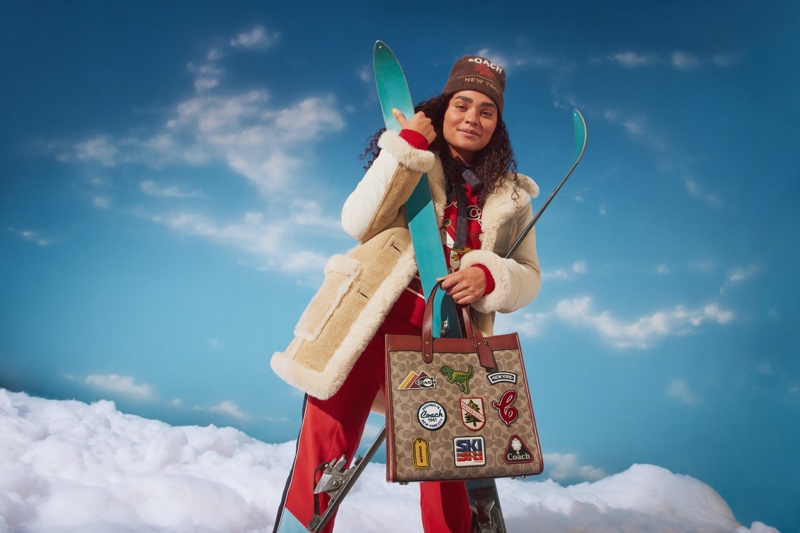 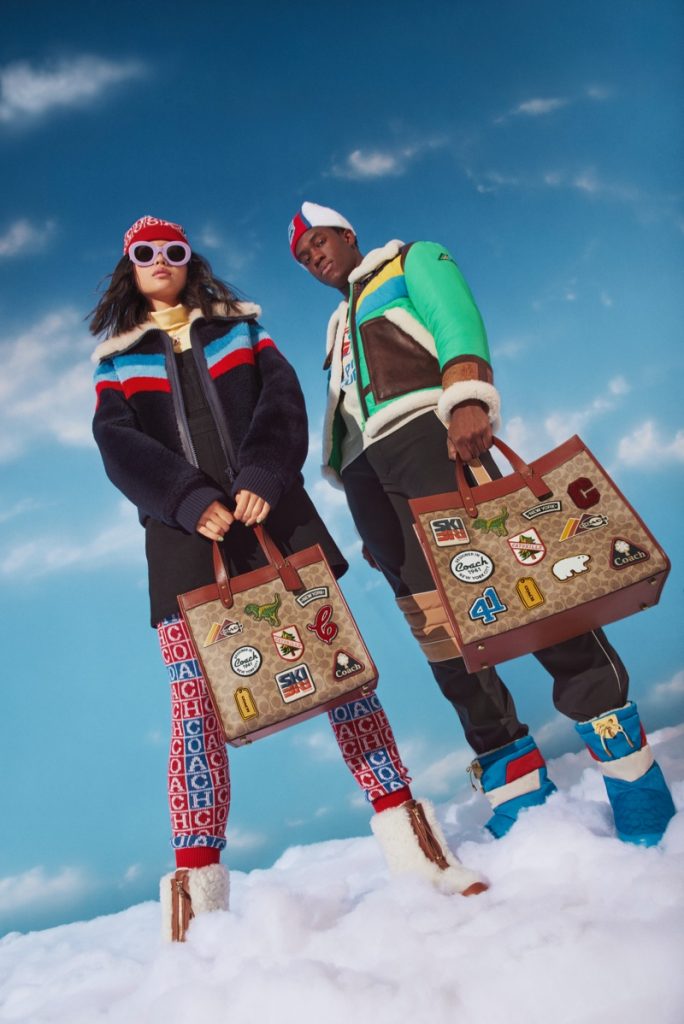 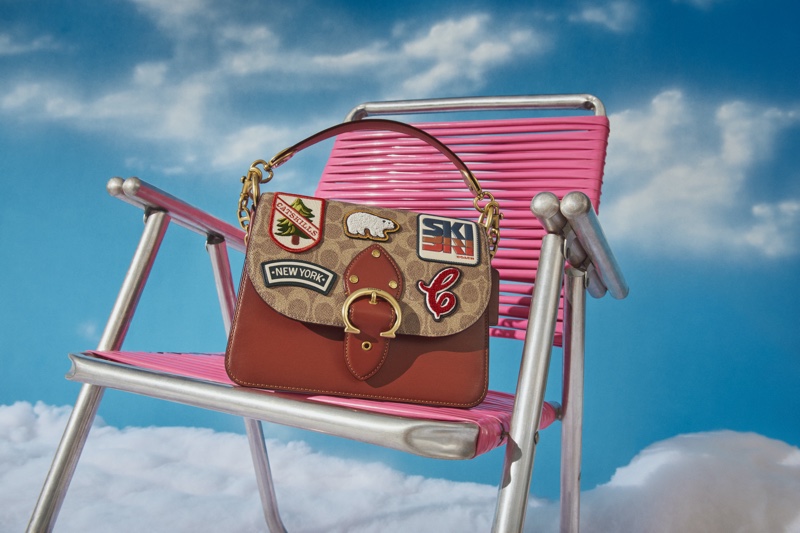 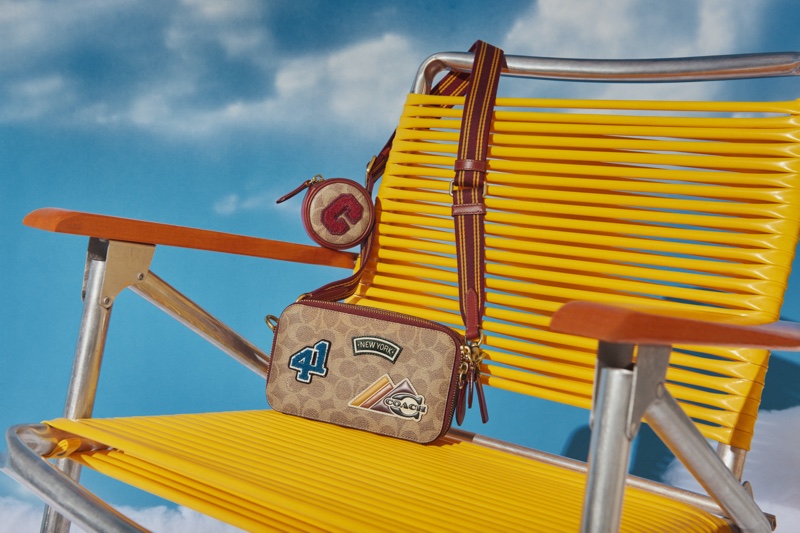 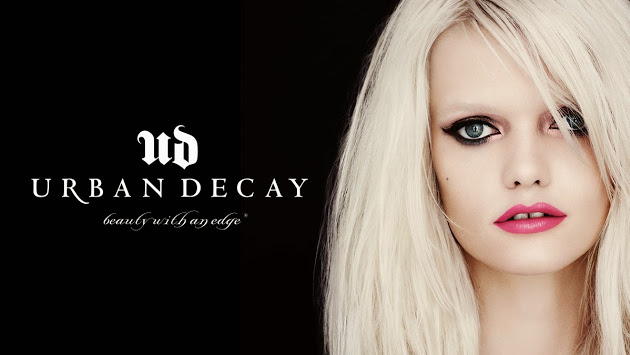 Urban Decay gets its wings 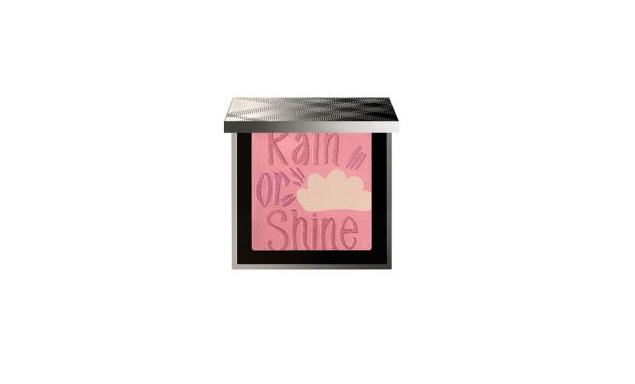 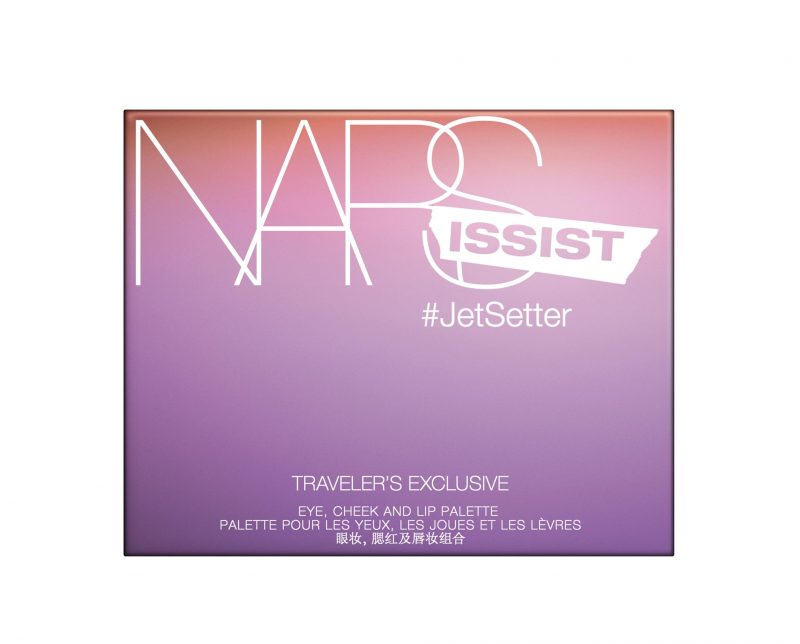