David Beckham extends fragrance empire with Made of Instinct launch

Twelve years after the launch of his original Instinct fragrance, David Beckham presents Made of Instinct. The new fragrance comes out in early 2017, described as vibrant and energetic. The composition was created by perfumer Elise Benat of Firmenich.

“I’ve always had a personal admiration for people who work hard and persevere until they succeed. With this inspiration in mind, we created this new fragrance, Made of Instinct. We hope people like it.” – David Beckham. 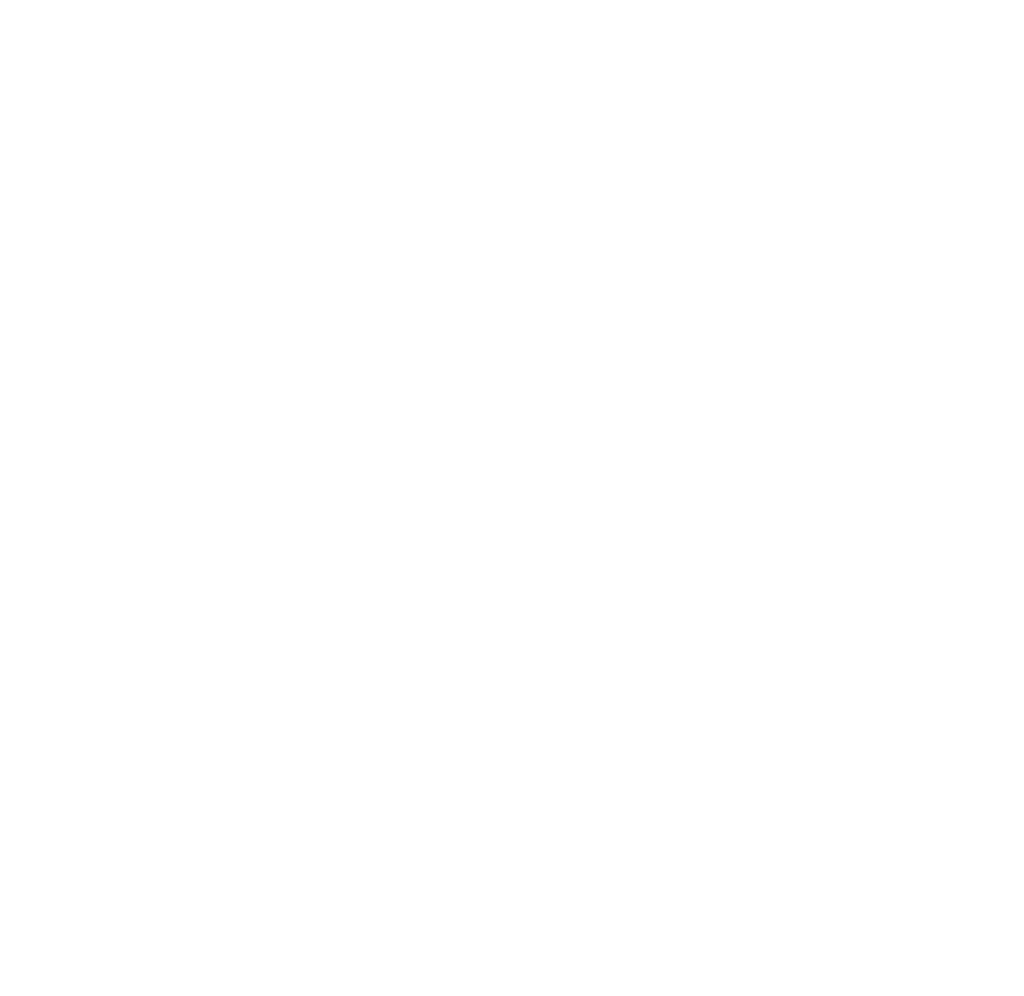 Made of Instinct is an aromatic scent with fruity and woody accents with a dominant fir resin accord to evoke the fir tree, a symbol of endurance and perseverance. It opens with accords of fresh grapefruit, fennel and star fruit that introduce the “lively and masculine” heart of crisp violet leaf and sage balanced by pink pepper. Cashmere, fir resin and moss are at the dry down.

Made of Instinct’s bottle design has been given a new electric blue and silver colour code.

The sleek flask-shaped bottle is crowned with a silver cap and sports metallic lettering. The fragrance is available as a 50 ml Eau de Toilette with a 75 ml deodorant. 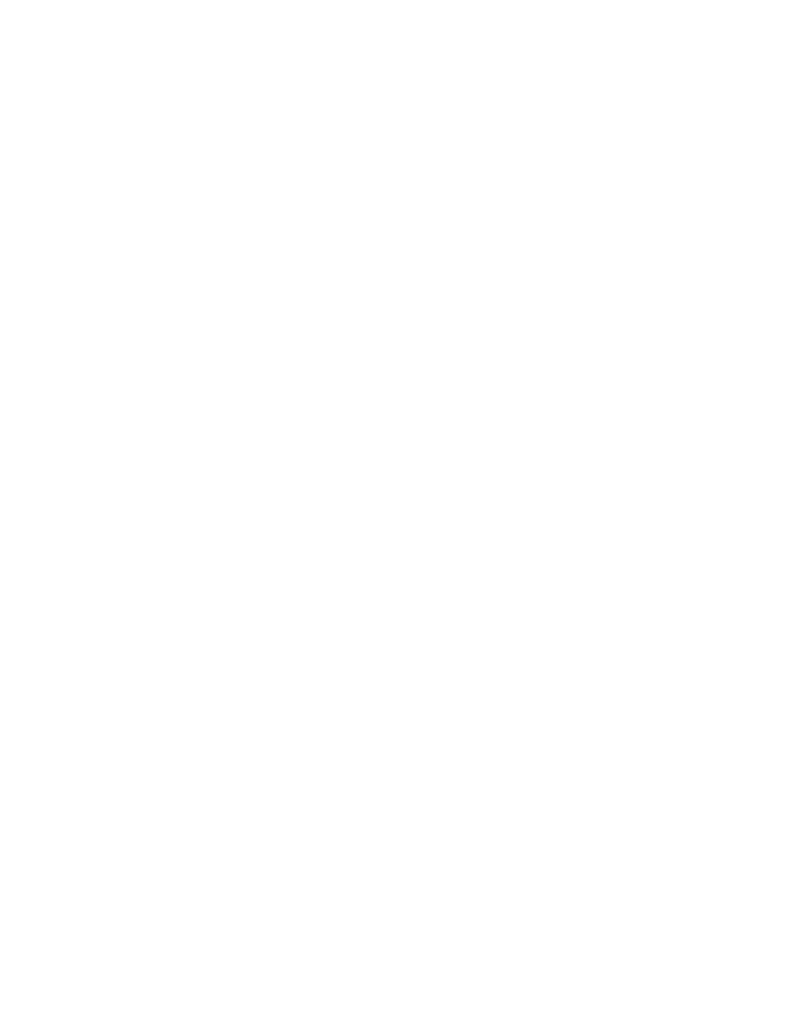