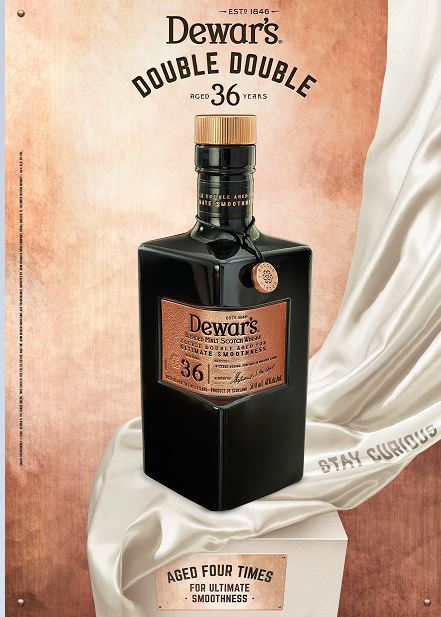 Bacardi Global Travel Retail has revealed the launch of the release of Dewar’s Double Double 36 Year Old in travel retail, initially with China Duty Free Group, before rolling out to other locations in Asia Pacific.

Finished in a rich Madeira cask, Dewar’s Double Double 36 Year Old is an exceptional, blended malt whisky created using the special ‘quadruple ageing’ process pioneered by Dewar’s Master Blender Stephanie MacLeod, who in 2021 was awarded the title of Master Blender of the Year by the IWC for the third year running.

The whisky is beautifully presented in an opaque black glass bottle with the same iconic four-point star bottle design as the rest of the series, that mirrors the four-stage ageing process. This voluptuous blend features notes of vanilla, coconut oil and ripe peaches.

Ignacio Vazquez, global head of marketing, Bacardi Global Travel Retail explains the significance of the launch , said: “We are very proud of the continued award success of the Dewar’s Double Double series since its launch in 2019. The introduction of the 36 Year Old further elevates its status and represents our ambition and commitment for Dewar’s to be rated as the most progressive whisky by new appreciators and tastemakers, especially in Asia Pacific.”

The inspiration for the ageing process is rooted in history and the skill of the Master Blender past and present. After he pioneered ‘double-ageing’ in 1881, Dewar’s first master blender, A.J. Cameron, spent the next 20 years trying to create an even smoother whisky, adding further steps to the ageing process in 1901. 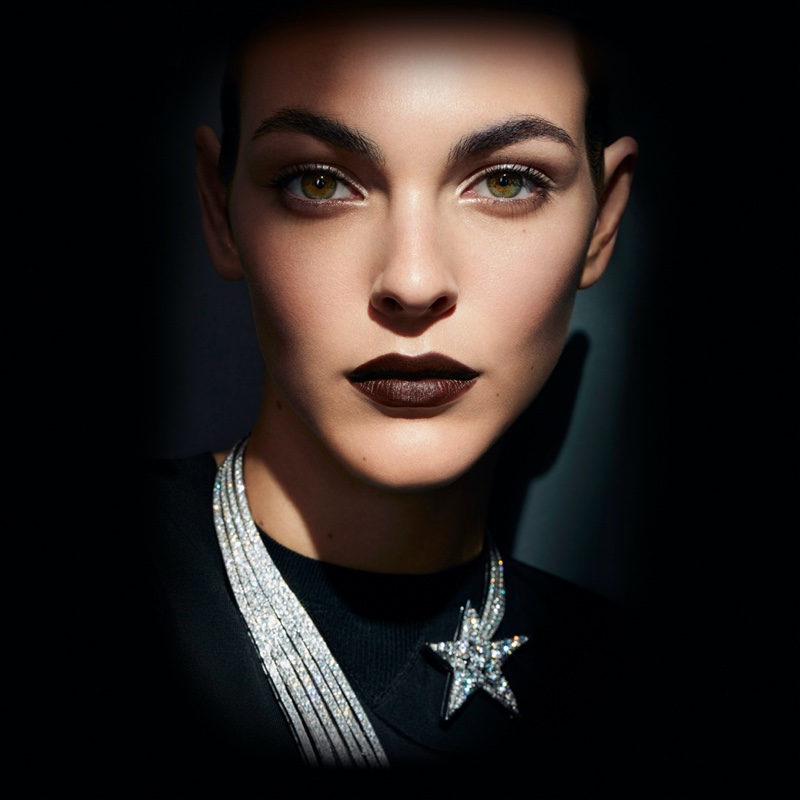 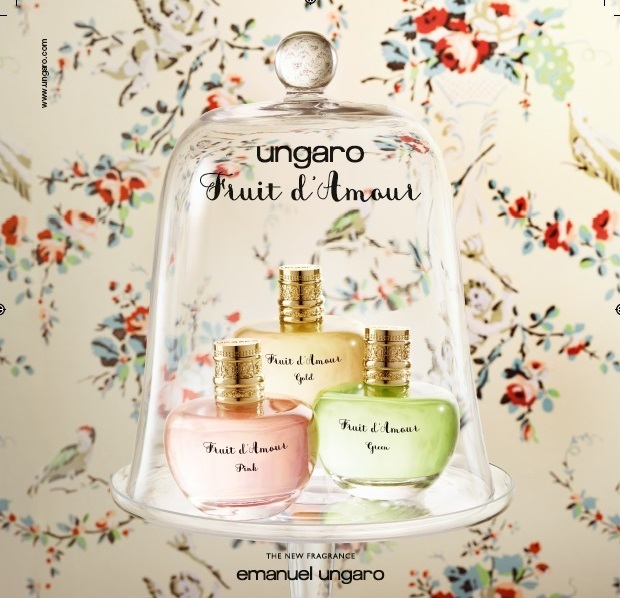 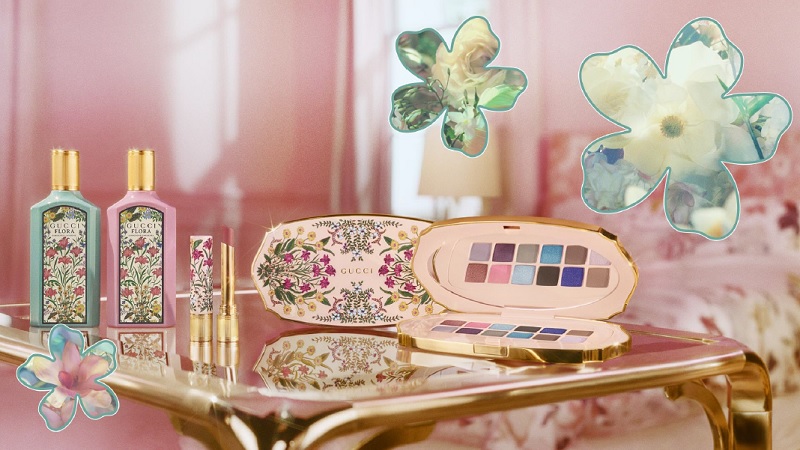