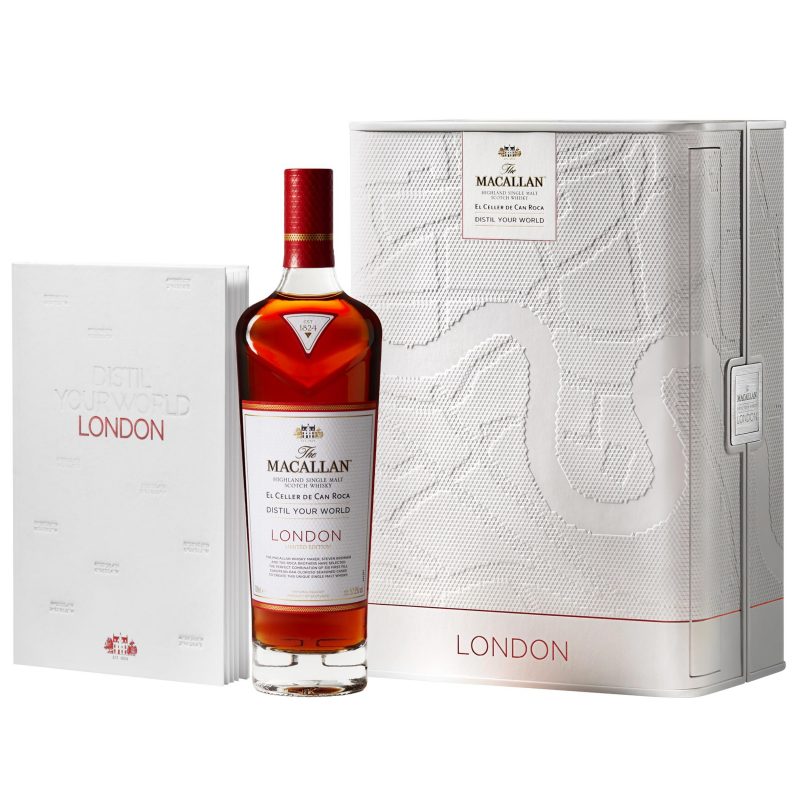 The Macallan have announced a new series of whiskies called Distil Your World. The first edition celebrates the city of London and the series will showcase the essence of some of the world’s great cities. It has been created in collaboration with the Roca brothers – owners of the multi-award winning restaurant El Cellar de Can Roca in Spain.

The Macallan Distil Your World : The London Edition is described as ‘a character-led whisky’ and has been matured exclusively in ex-sherry casks.

It is bottled at the natural cask strength of 57.5% ABV. There are just 2,000 bottles available and these can be purchased in selected specialist whisky and luxury retailers worldwide. This includes at Harrod’s and The Macallan Boutique at Heathrow Terminal 5 in London. A bottle will cost £2,630/ $3,455 US. 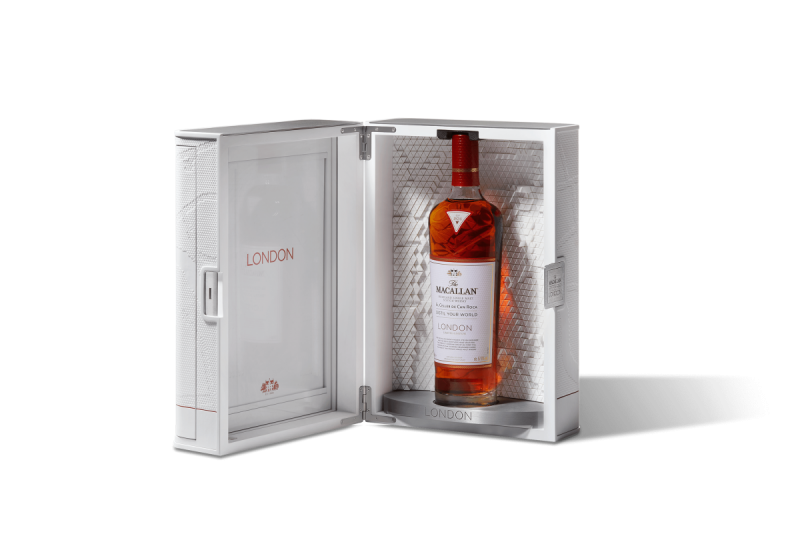 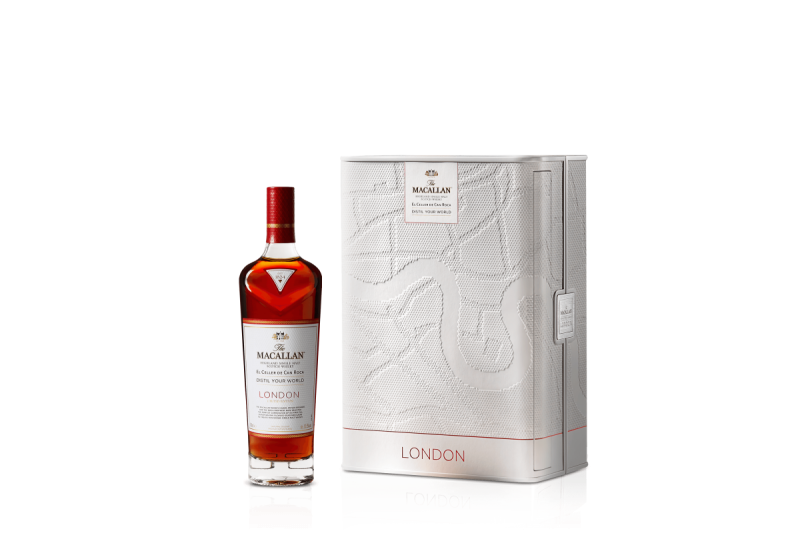 REFLECTING THE TASTE AND AROMA OF LONDON
Distil Your World: The London Edition is a character led whisky with encapsulating nuances of orange caramel, curry spice and Earl Grey tea, rare to find in The Macallan single malts, this expression takes the taste buds and imagination on a journey of discovery, bringing London’s soul and unique character to life.

Seeking out these distinctive flavours among thousands of casks was a complex and highly skilled process, but Steven Bremner and the Roca brothers’ mastery of flavour, aroma and craftsmanship enabled them to distil the essence of London into a remarkable whisky.

DISTILLING THE ESSENCE OF A CITY
Marking the first global release in a ground-breaking series in collaboration with the Roca brothers to discover the essence of London, one of the world’s greatest cities.

United by an insatiable curiosity, quest for knowledge and dedication to mastery, The Macallan and the Roca brothers, owners of El Celler de Can Roca in Spain, twice named Best Restaurant in the World, explore different cultures and source inspiration for their own worlds of whisky-making and gastronomy. 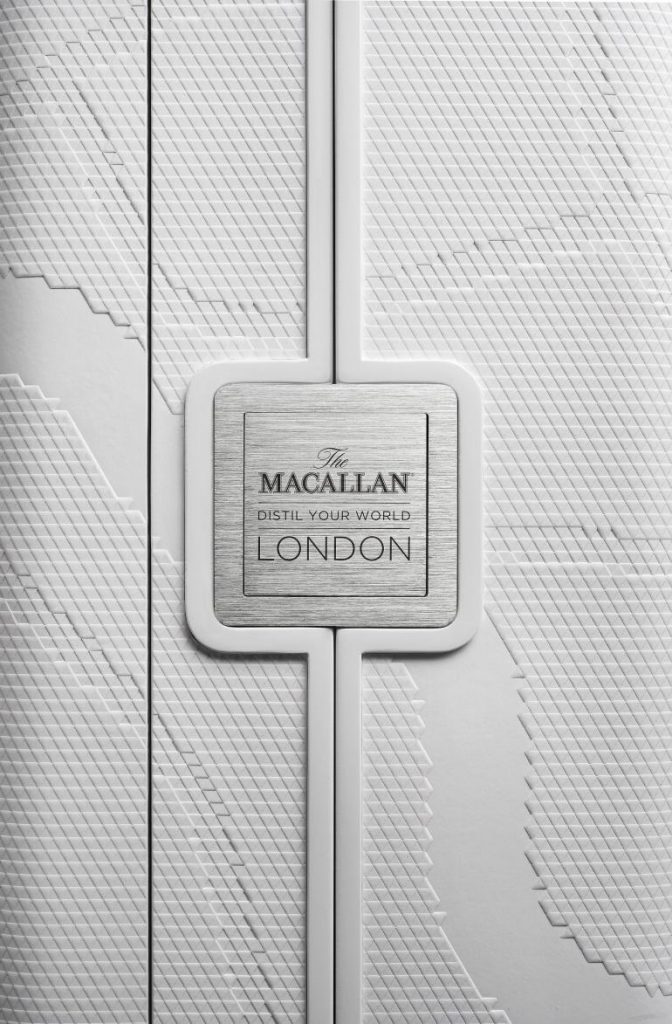 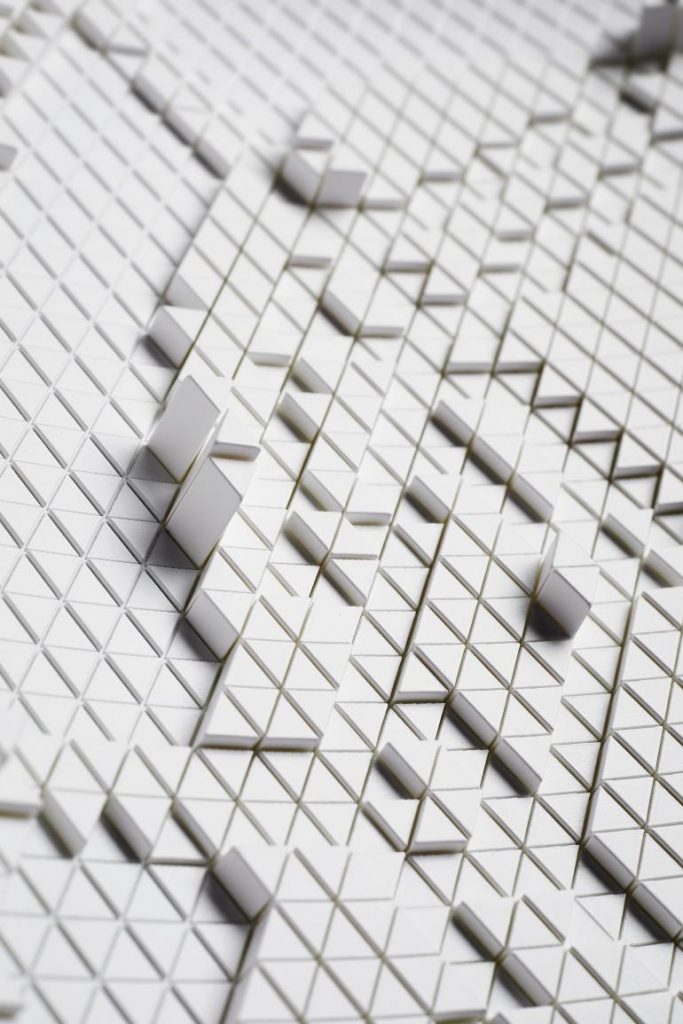 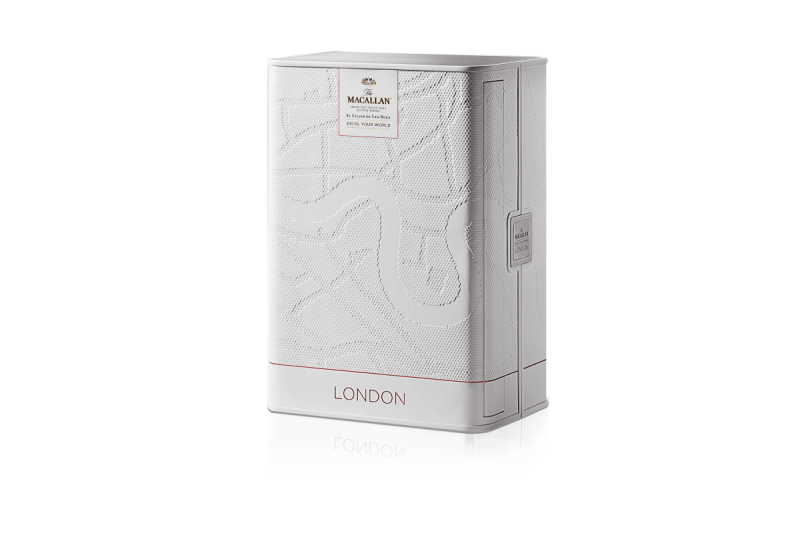 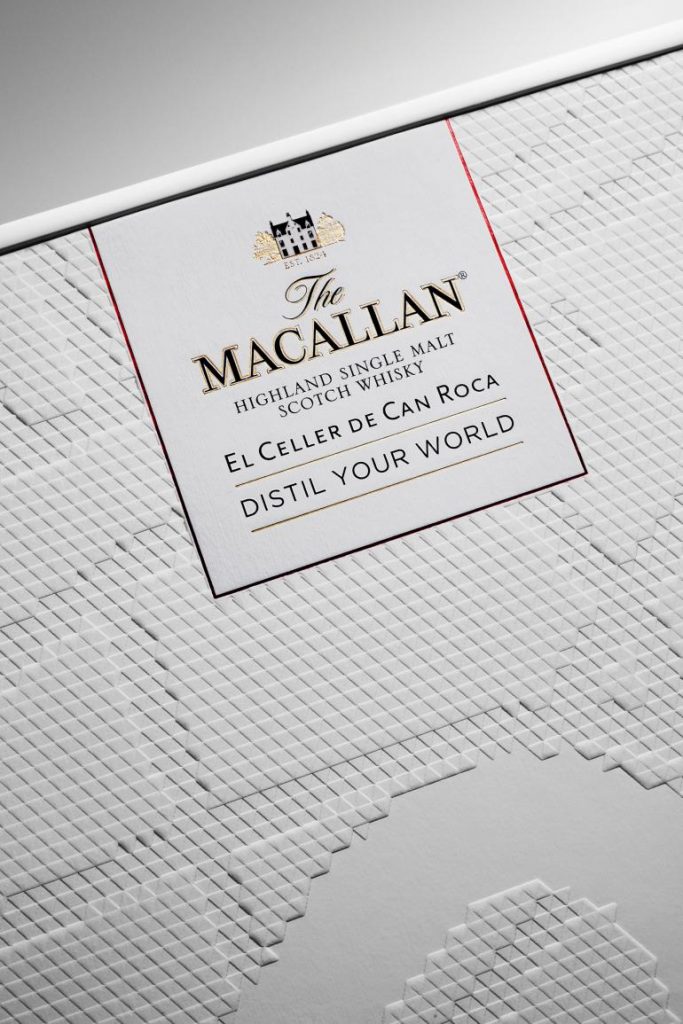 THE DETAILS
The packaging reflects the exploration of London and the essence captured within. The outer pack design features a true scale map of the city comprising the iconic Macallan triangle.

Inside the box, the whisky bottle represents the essence of London and is surrounded by a unique three dimensional curved map of London. The red represents the iconic bricks of historical London houses. Inside, a photographic book documenting the journey is held within a drawer in the interior of the box. 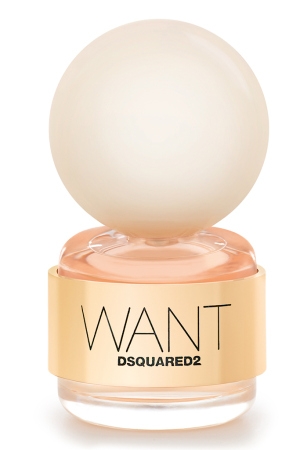 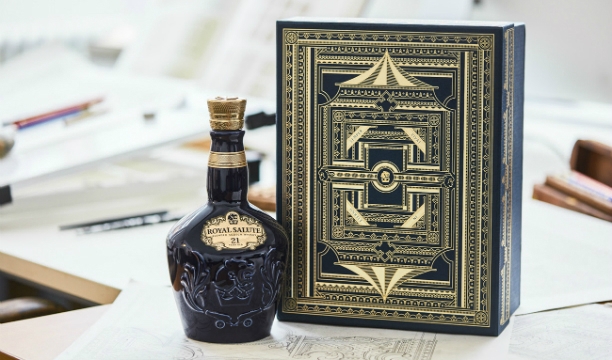 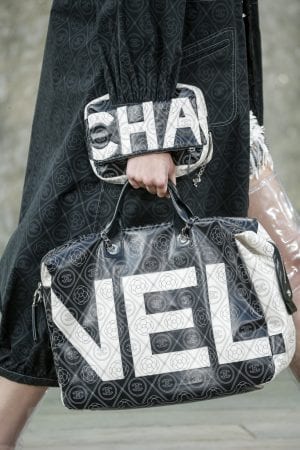 Chanel bags up its logo for new coated canvas collection