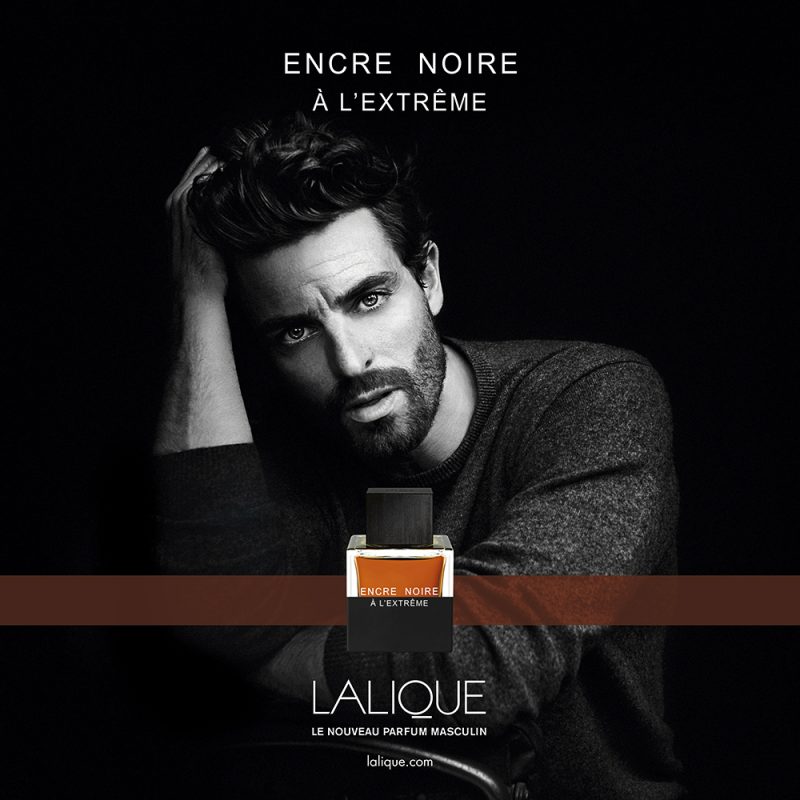 Lalique has unveiled a new successor to its Encre Noire fragrance which was first presented in 2006, Encre Noire à l’Extrême is an intense masculine edition.

Its design will remind many of the famous “Encrier” designed by Rene Lalique in 1913, which itself provided inspiration for the design of the first fragrance Encre Noir and its successors Encre Noire Pour Elle in 2009 and Encre Noire Sport in 2013. After those editions had moved towards a lighter interpretation and ‘sporty’ version of the original, the accent is now placed back on intensive woodsy blend of cypress and vetiver.

“Richer, sultrier and more powerful than ever, the fragrance’s woody intensity sheds new light on the personality of the Encre Noire man. Virile and sensuous. Refined and demanding. Singular and seductive. Between darkness and light, Encre Noire à l’Extrême redefines masculinity” says the brand.

The fragrance is available as 50 and 100ml Eau de Parfum. 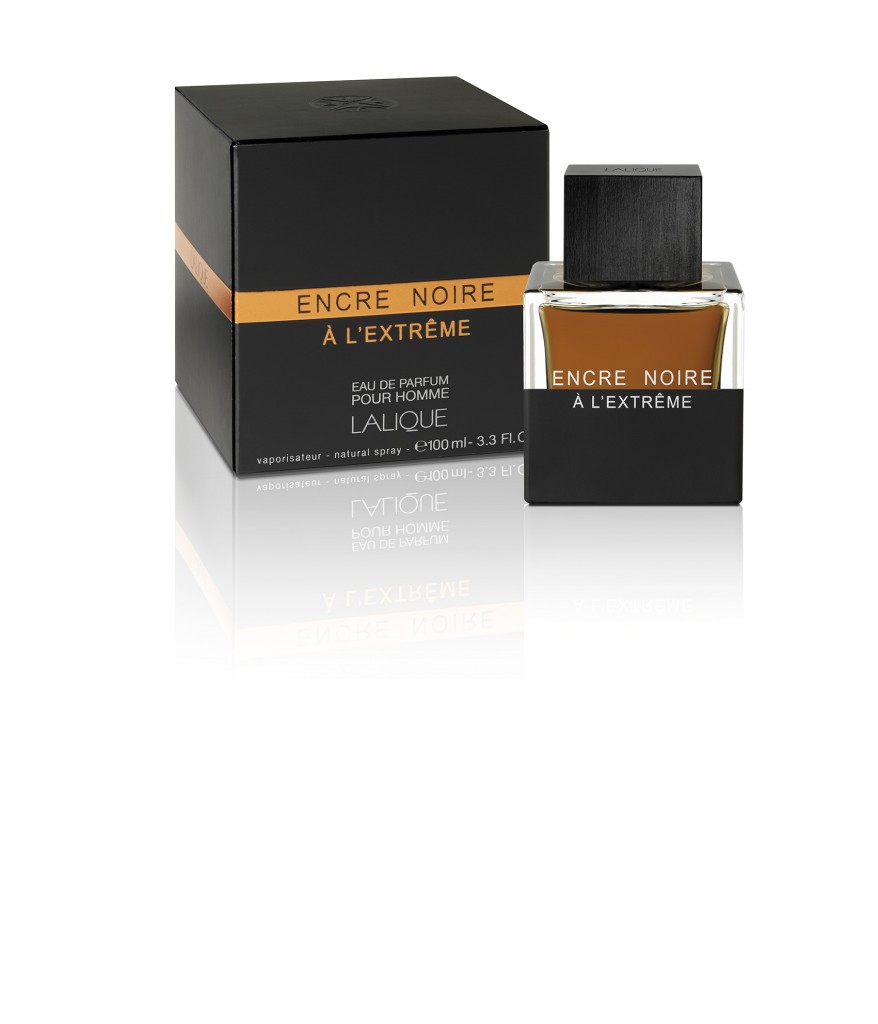 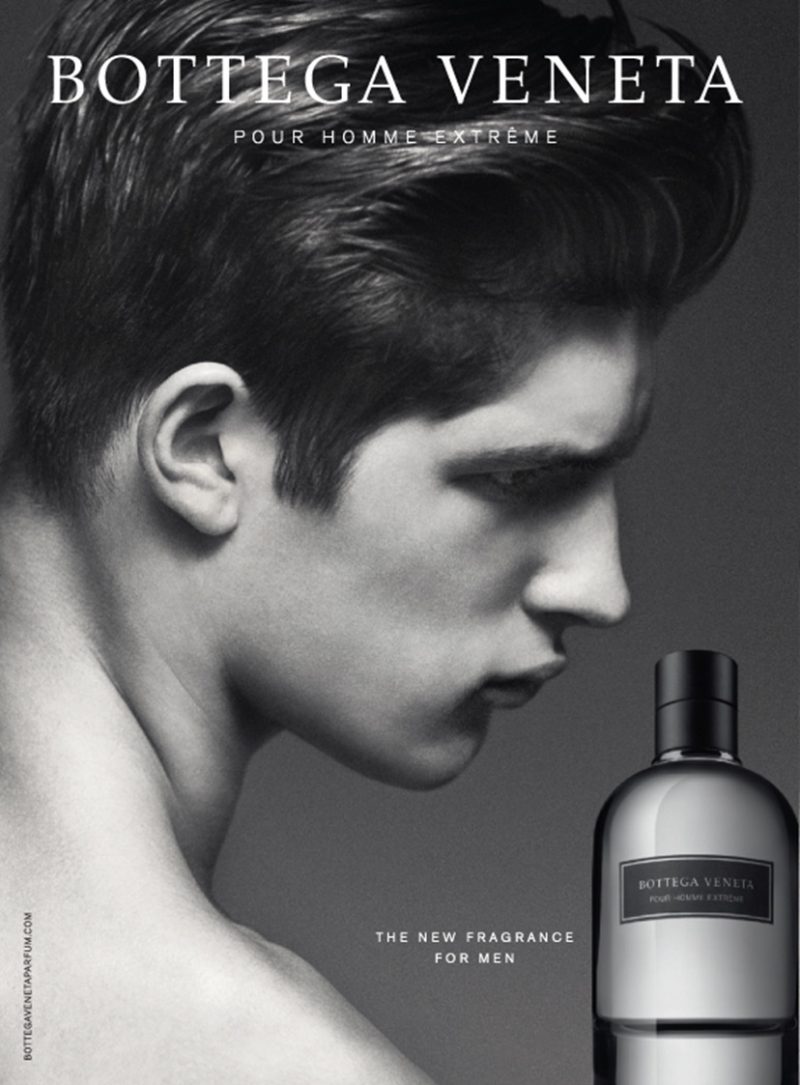 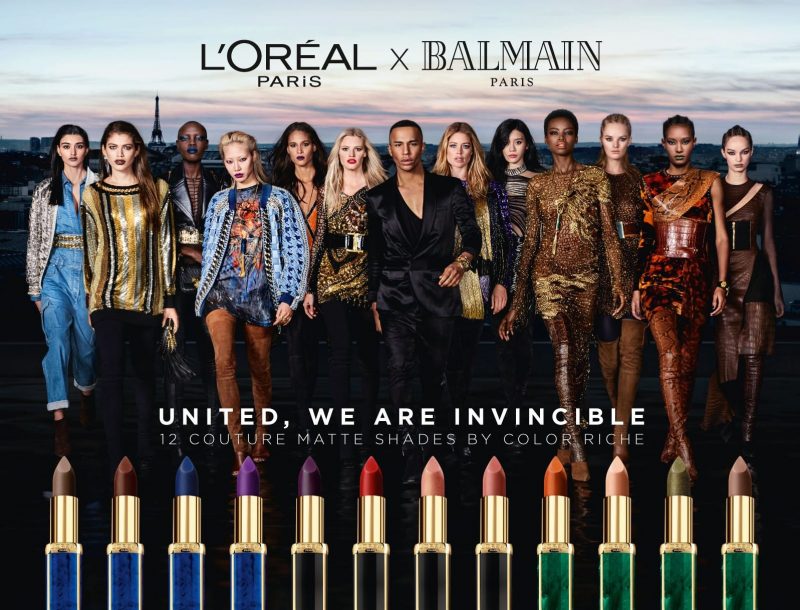