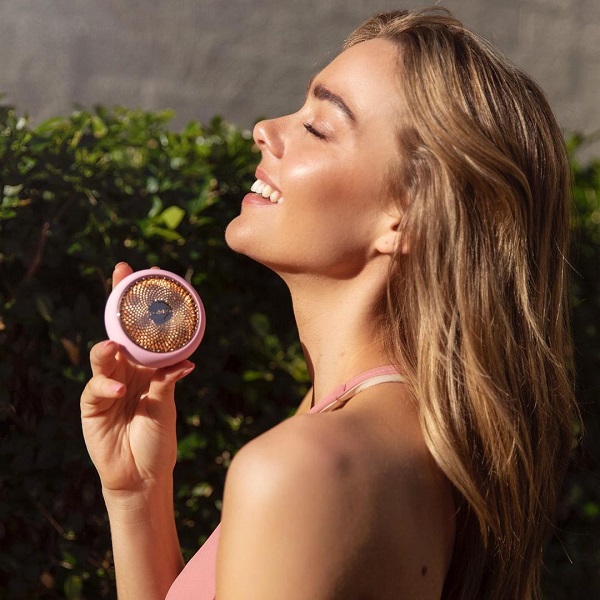 Swedish beauty tech and wellness giant, FOREO announced a partnership with SM Seruya Limited, which saw the opening of two new stores. The stores, covering a downtown location at 139 Main Street, Gibraltar and at the Gibraltar International Airport Departure Lounge, are scheduled for opening in October.

FOREO plans to introduce a range of best-selling products to the new locations, including the hero facial cleansing massager range LUNATM, covering LUNATM,3, LUNATM, Mini 3, and LUNATM, Mini 2. Customers can also expect to see the 90-second masking device UFOTM, alongside the range of UFOTM,masks. The ISSATM, Kids, ISSATM, Baby, and ISSATM,Play electric toothbrushes will also be featured together with the LUNATM, and UFOTM, ranges. 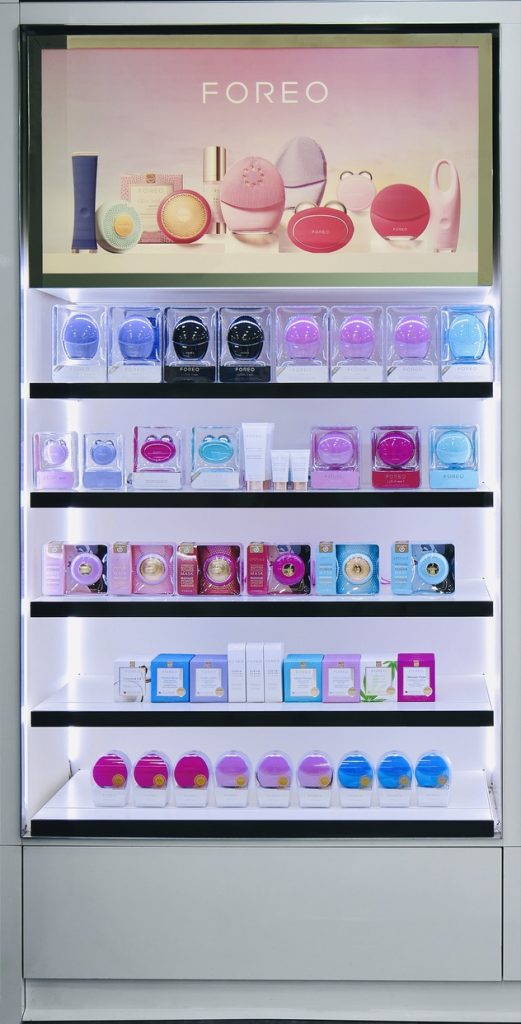 Predominantly a British tourist and shopping destination, Gibraltar welcomes over 8 million tourists and 200 cruise liners per year. With a diverse range of attractions such as the upper Rock of Gibraltar, its beaches and rich Heritage particularly within the town centre, Gibraltar is also home to the UNESCO World Heritage site of Gorham’s Cave Complex. For anyone keen on adventure, exploration, and excitement, Gibraltar sure is a 360-degree destination. Taking a guided walking tour of Catalan Bay, Gibraltar’s most famous fishing village, or scheduling a dolphin watching session on a boat trip would surely be a memorable experience.

Global Travel Retail Director Gary Leong said “We are beyond excited to enter the Gibraltar market in partnership with SM Seruya. As a major tourist destination connected directly with main cities in The United Kingdom, it proves to be a promising market for our brand. We are hitting the ground running with two locations opening simultaneously, and are thankful to SM Seruya for their cooperation and continued support in this partnership.”

SM Seruya’s Managing Director, Shaya Seruya shared similar sentiments. “Having such an international brand in the beauty industry on board is a great accomplishment for SM Seruya. We have been continuously expanding our beauty portfolio over the years, and FOREO is a notable addition to that. We’re happy to extend whatever support the brand needs in order to ensure a successful partnership ahead.”

Founded in the 1870s, SM Seruya is a fourth generation family-owned business. As the leading beauty and fragrance retailer in Gibraltar, they are the exclusive operator at Gibraltar International Airport, and cover 5 luxury stores on Main Street. SM Seruya boasts an extensive portfolio of brands ranging from the Estee Lauder Group, Chanel, Dior, Hermes, Maison Francis Kurkdjian and the PUIG group. 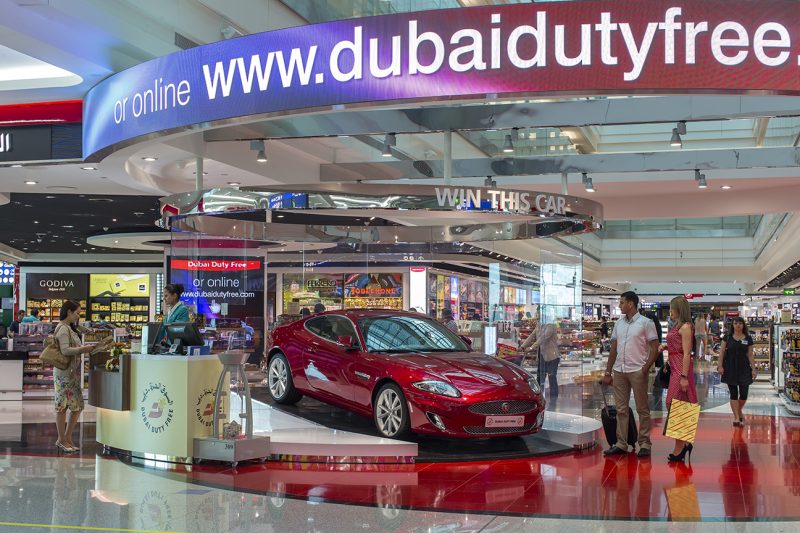 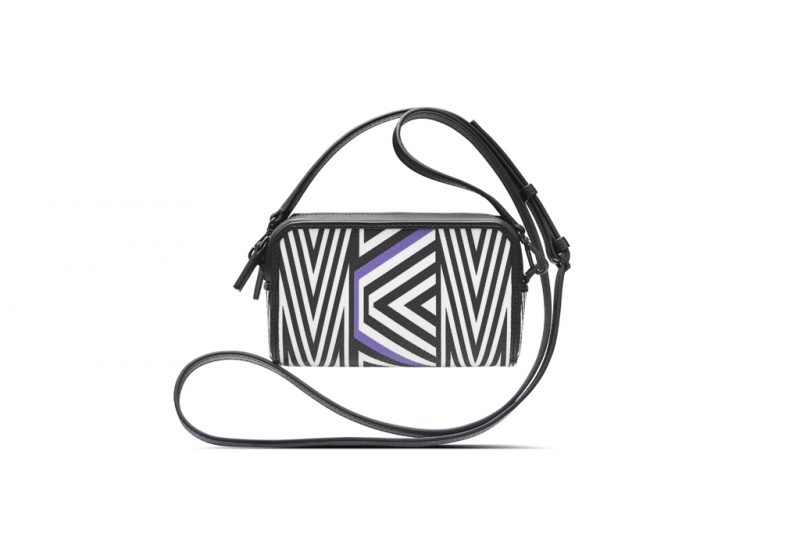 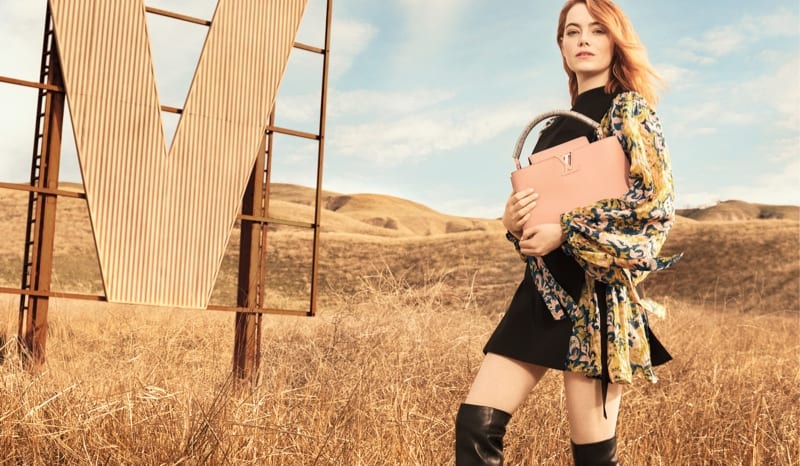