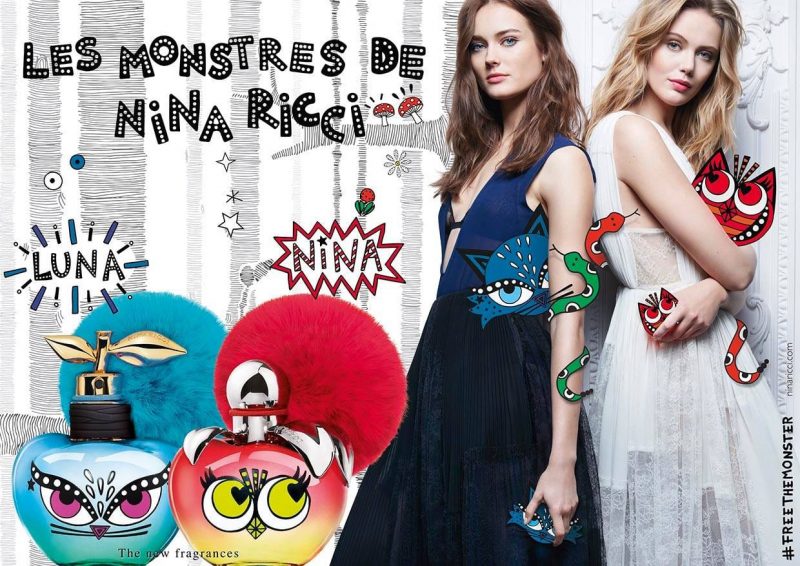 On launch there will be two of these limited edition fragrances, with a third one to follow in Asian markets. They take on the characters of the original scents – Nina and Luna – who have appeared in campaigns for the previous originals and flanker editions. 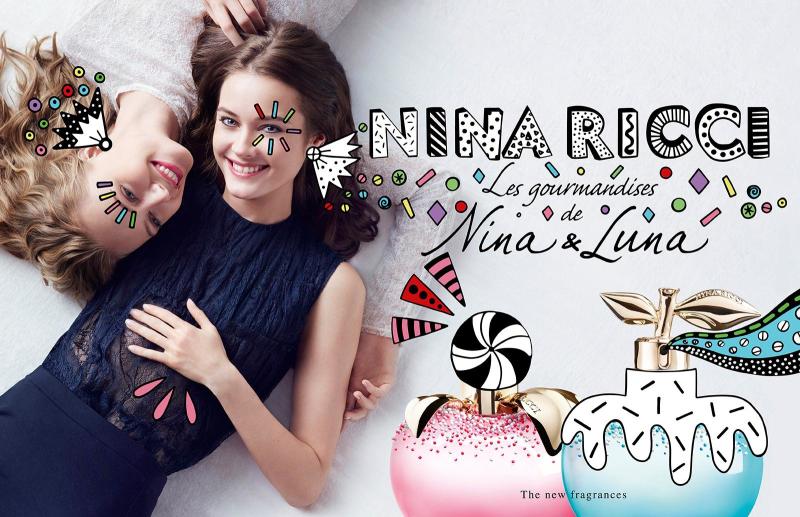 Meet the monsters – the new fragrances: 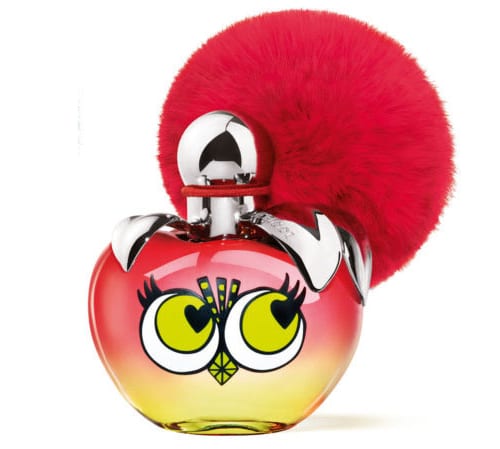 Les Monstres de Nina Ricci Nina is a sweet floral-fruity fragrance that combines notes of pear, black currant leaves, candy floss, peony and praline, whose creation is signed by perfumer Olivier Cresp. Its apple-shaped bottle is decorated with illustration of yellow eyes and has a fluffy, red pom-pom tied to its neck. 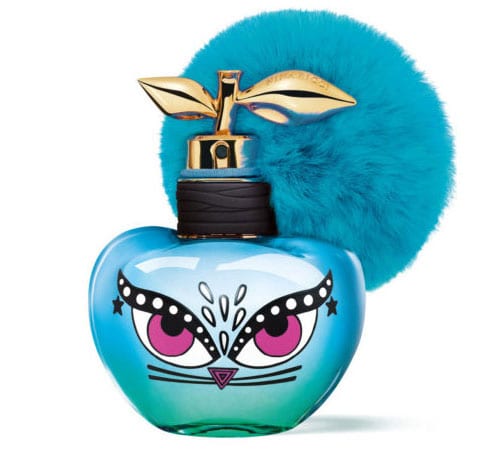 Les Monstres de Nina Ricci Luna is a gourmand combination of fresh fruity aromas of pineapple juice and lime with sweet caramel accords. The bottle, designed as a blue apple, features drawn pink eyes and and a blue pom-pom around the neck. The scent is developed by perfumers Christophe Raynaud and Marie Salamagne.

The third version, Les Monstres de Nina Ricci Luna Blossom, will also be available but only in the Asian market, made of notes of Japanese mochi rice cake and orange blossom. 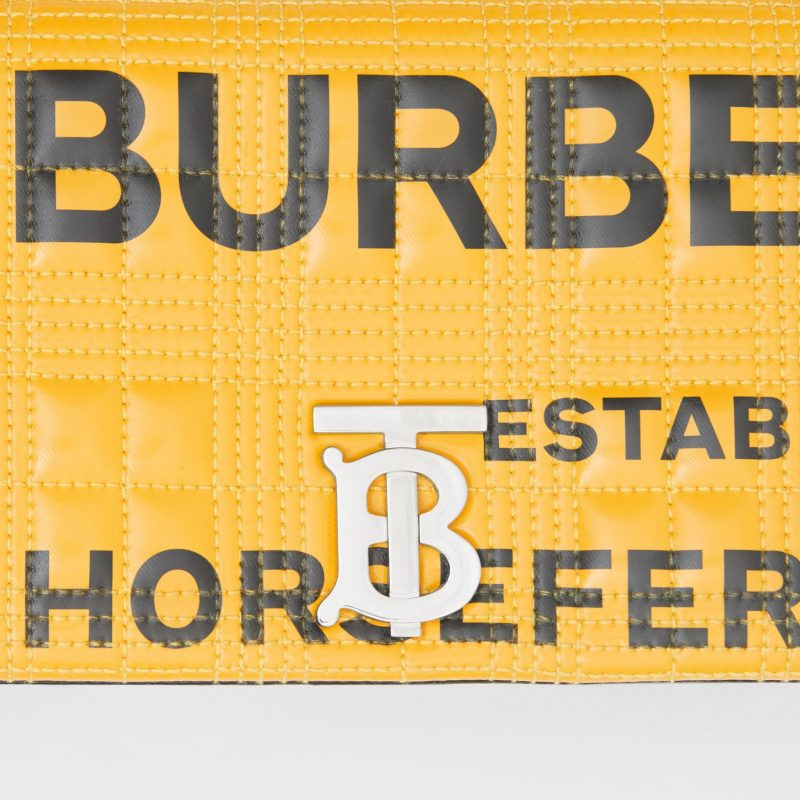 Worth Flying For… New looks for the Burberry Lola 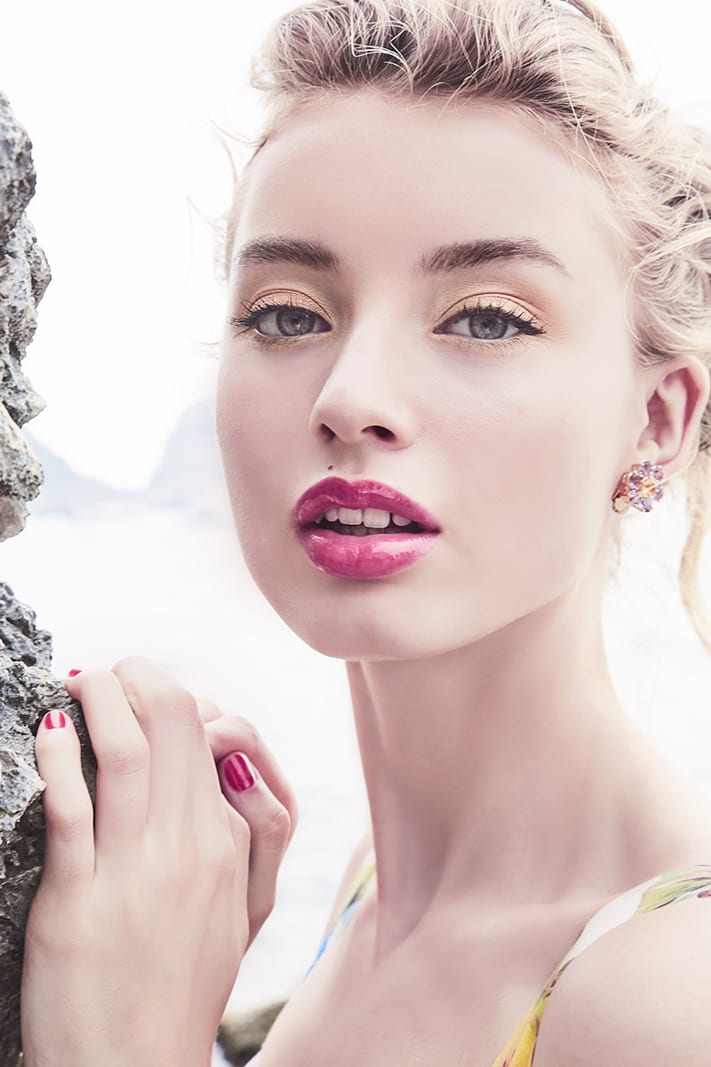 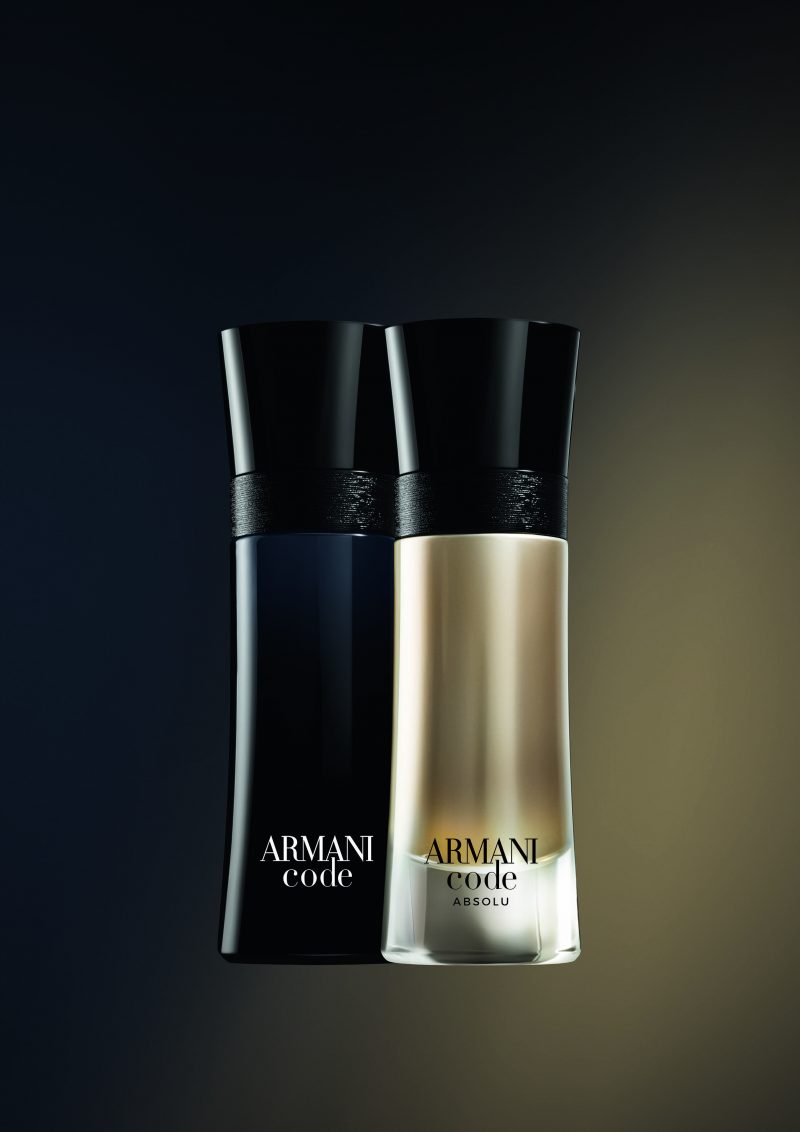