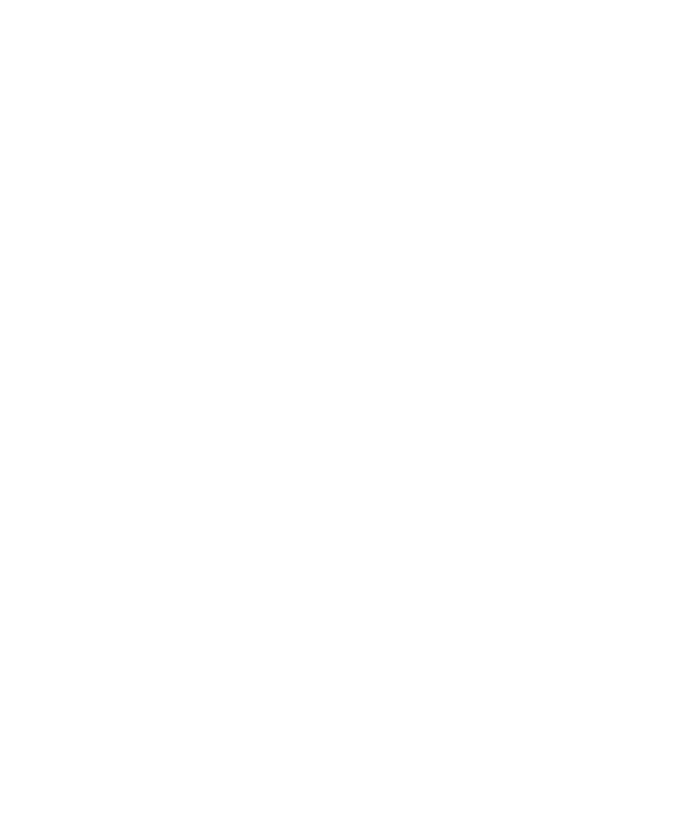 Home » Latest News » Is a Gigi Hadid beauty line on the way?

Is a Gigi Hadid beauty line on the way?

Could it be a Gigi Hadid x Maybelline make-up line might be happening very soon?

The Maybelline spokeswoman is in talks with the company to create a product line together according to Women’s Wear Daily.

‘She’s young. She’s beautiful. She’s very motivated,’ Maybelline’s Vice President Steven Waldberg told WWD. ‘She has created a true career for herself. She’s designing product in collaboration with a lot of other brands, and we’re hoping to do a lot more with Gigi. She’s someone that I think a lot of young girls relate to and look up to.’

While nothing is known on what the line will include, one can definitely look forward to something exciting. ‘I would love to have my own brand inside Sephora, Walgreens, Target or wherever it may be. That’s my goal in five or 10 years,’ Hadid told WWD.

Hadid has had a fantastic year having fronted campaigns for Versace and Stuart Weitzman and walking at fashion shows in New York City. She is also with Tommy Hilfiger on a clothing line.

Match your travel to the shopping at airports worldwide with www.dutyfreehunter.com