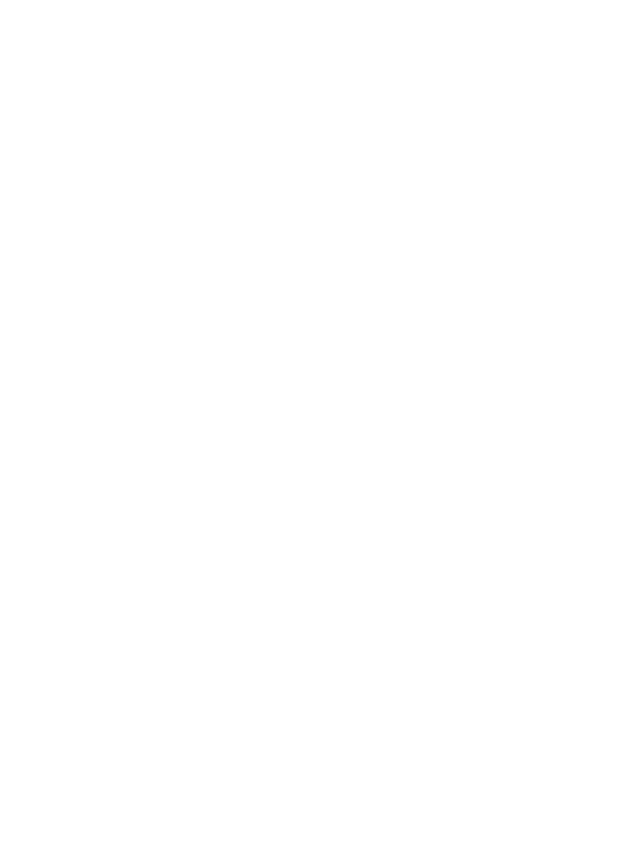 The Givenchy luxury house has announced that it will call on British top model Fran Summers to represent its next women’s fragrance.

This year Givenchy Parfums will once again stand out from the crowd with the nomination of Britain’s Fran Summers, a more discreet but equally charismatic top model, as the ambassador for its forthcoming feminine fragrance.

Let’s not forget that Fran Summers has all of the qualities of her more famous colleagues. She might not be as popular on social networks (68,300 followers on Instagram, as opposed to tens of millions for some big names), however, the British beauty was one of the world’s top-10 busiest models in 2019, walking the runway in no fewer than 70 shows with closing appearances for Burberry, Etro, Matty Bovan and Valentino.

Moreover, Summers is no stranger to the world of Givenchy, having participated in the two most recent ready-to-wear and haute couture shows for the luxury house. So the newly announced collaboration in which she will be the muse for Givenchy Parfums is a natural development rather than a bolt from the blue.

For the moment, the French house has not supplied any further details on Summers’ new role, nor has it offered more information on its new fragrance, beyond indicating that “Fran Summers will feature in a forthcoming communications campaign to be unveiled at a later date.”

It is such an honor to announce I’ll join The Givenchy Beauty Family as the face of the new feminine fragrance! More to be released in a few months. @givenchybeauty