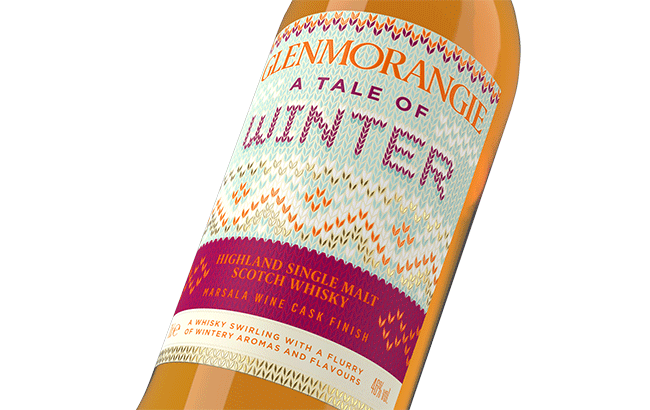 The development of Glenmorangie A Tale of Winter was led by the producer’s head of whisky creation, Dr Bill Lumsden, who was inspired by ‘the joy of cosy moments indoors’ during Scotland’s snowy months.

The wintry new single malt is the latest innovation from Glenmorangie, which has doubled down on its commitment to new product development by building The Lighthouse, a multi-million-pound distillery for experimentation.

To craft the limited edition expression, Lumsden took a batch of whisky matured in ex-Bourbon barrels and finished it in ex-Marsala casks.

“We all know the delight of snuggling up in a winter jumper by the fire, when it’s snowy outside,” Lumsden said.

“With flavours as bright and vivid as my favourite woollen sweater, Glenmorangie A Tale of Winter deliciously captures those magical, cosy moments.” 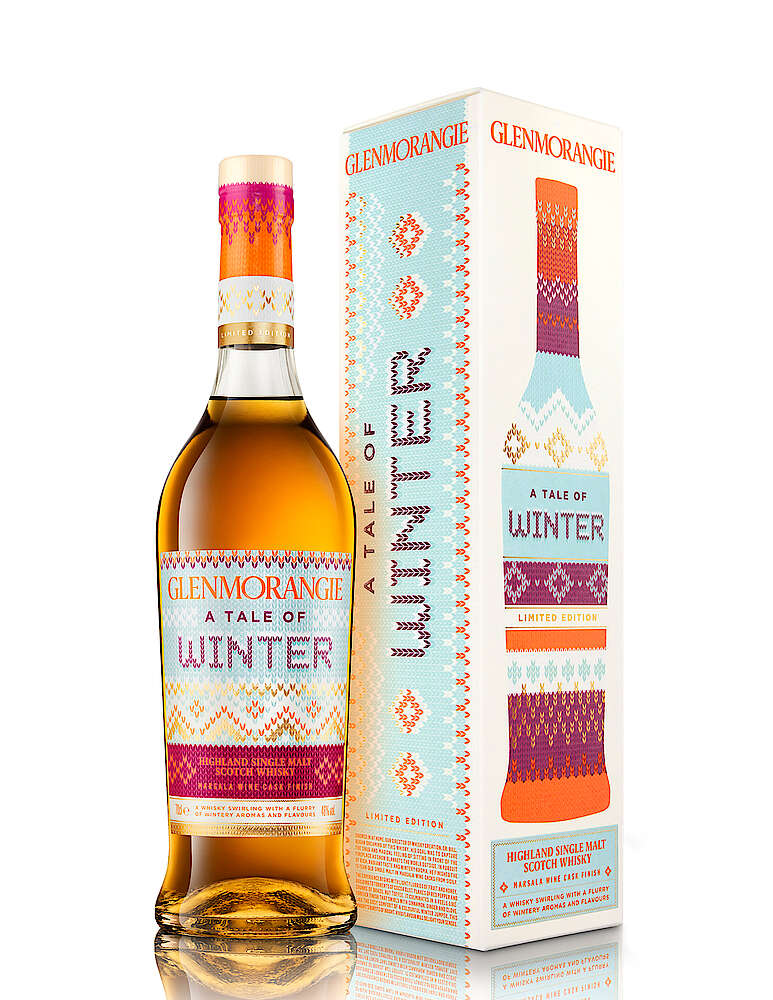 To celebrate the launch, the producer has developed a selection of seasonal cocktails that showcase the new single malt, including a Winter Old Fashioned and a Quinta Ruban Hot Chocolate. Meanwhile, a Pumpkin Scotch Latte was designed to highlight Glenmorangie’s flagship expression.

Priced at RRP £75 (US$102.19), Glenmorangie A Tale of Winter will be available to purchase in the UK from 1 November and at specialist retailers.

In September 2020, the Scotch maker released A Tale of Cake, a limited edition whisky inspired by dessert.

It’s time to unwrap our delicious new limited edition, Glenmorangie A Tale of Winter. Pull out your warmest winter jumper and get ready to enjoy! pic.twitter.com/p7SGMtbSJu 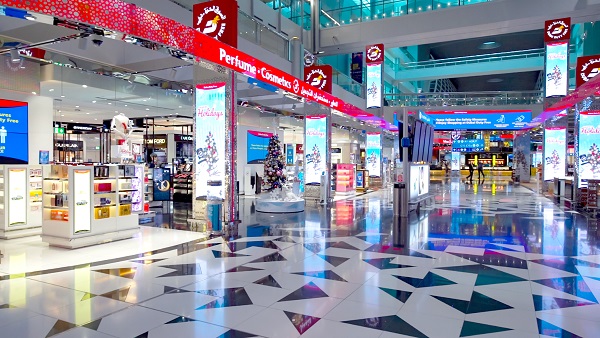 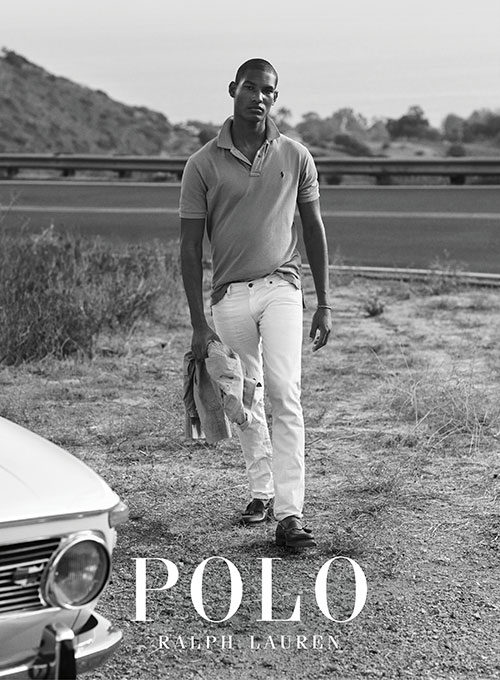 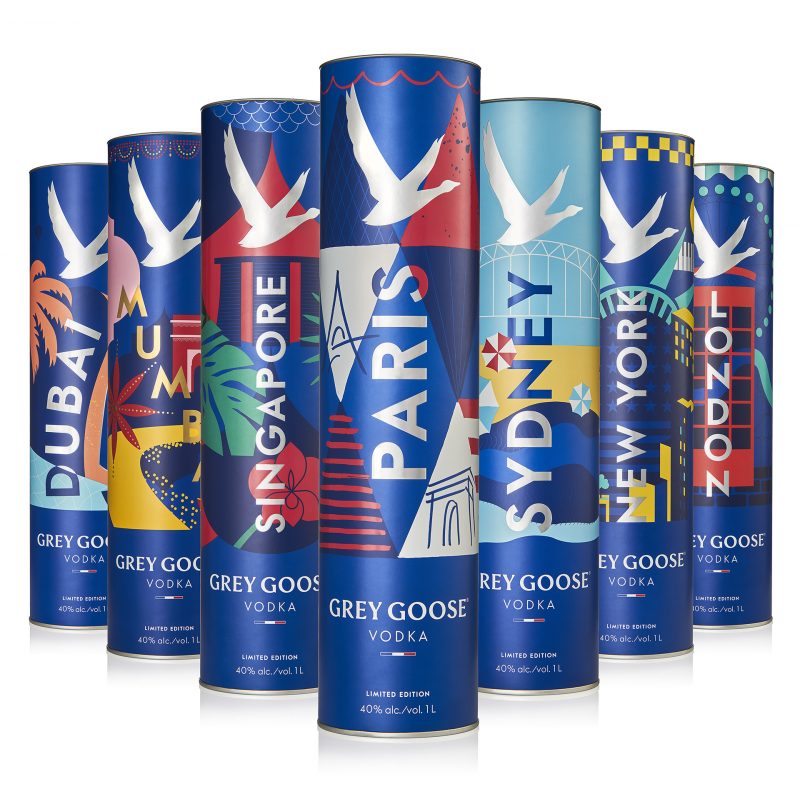