Seventy-five years ago, the House introduced bamboo into a top handle bag that would become an iconic silhouette of Gucci, even today.

In celebration of this momentous anniversary, the House has created a short film entitled ‘Kaguya by Gucci’ inspired by an ancient Japanese story called ‘Taketori Monogatari’ (The Tale of the Bamboo Cutter), transported into the present through a contemporary retelling starring Hikari Mitsushima, Aoi Yamada, and Eita Nagayama alongside the Gucci Bamboo 1947 and Gucci Diana Beloved lines.

Written by an unknown author in the late 9th or early 10th century, the ‘Tale of the Bamboo Cutter,’ also known as ‘Taketori Monogatari’ is one of the oldest surviving fictional works. Presenting the story through a contemporary lens, Makoto Nagahisa stages the plot of finding oneself, along with true love, in a Tokyo betwixt and between reality and a dream.

Set to an original song composed by Keiichiro Shibuya, the story begins in the night of a full moon. Walking aimlessly through the streets of Tokyo, Okina, a bamboo cutter in the original story played by dancer and performer Aoi Yamada, eventually arrives at a bamboo forest where she finds the protagonist, Princess Kaguya played by actress Hikari Mitsushima. The two instantly feel a connection, and set off for the neon lights of Tokyo. In a nightclub, the two confirm their bond, while Mikado, the Emperor, played by actor Eita Nagayama, fell in love with Princess Kaguya at first sight, and takes her hand. However, Kaguya and Okina seek each other once again to defy thier fate, before the princess is pulled back to the moon when the magic-hour-light of dawn appears.

Throughout the narrative, the House’s Gucci Bamboo 1947 and Gucci Diana bags appear in the modern Japanese setting as past meets present. Both defined by a bamboo top-handle—an emblematic element introduced in 1947 by founder Guccio Gucci and Florentine artisans—the bags represent a reiteration of heritage and an iteration of the Creative Director’s own legacy within the House’s Beloved lines, a theme echoed through the reimagined folklore of ‘Kaguya by Gucci.’ 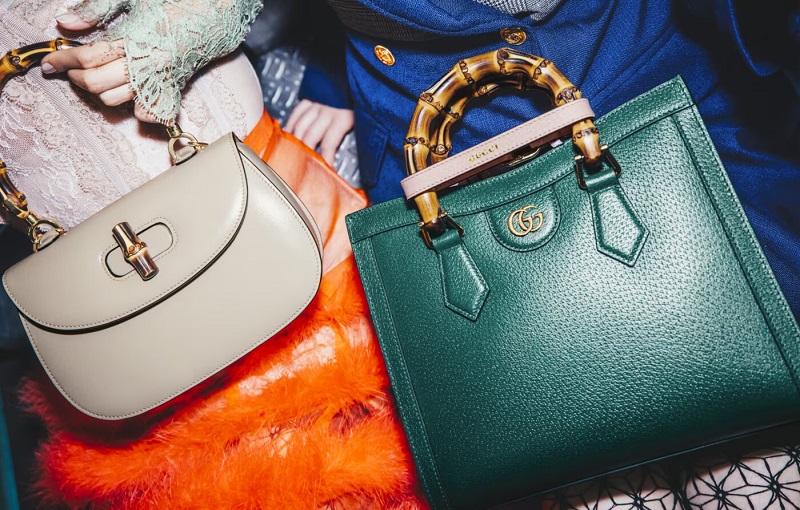 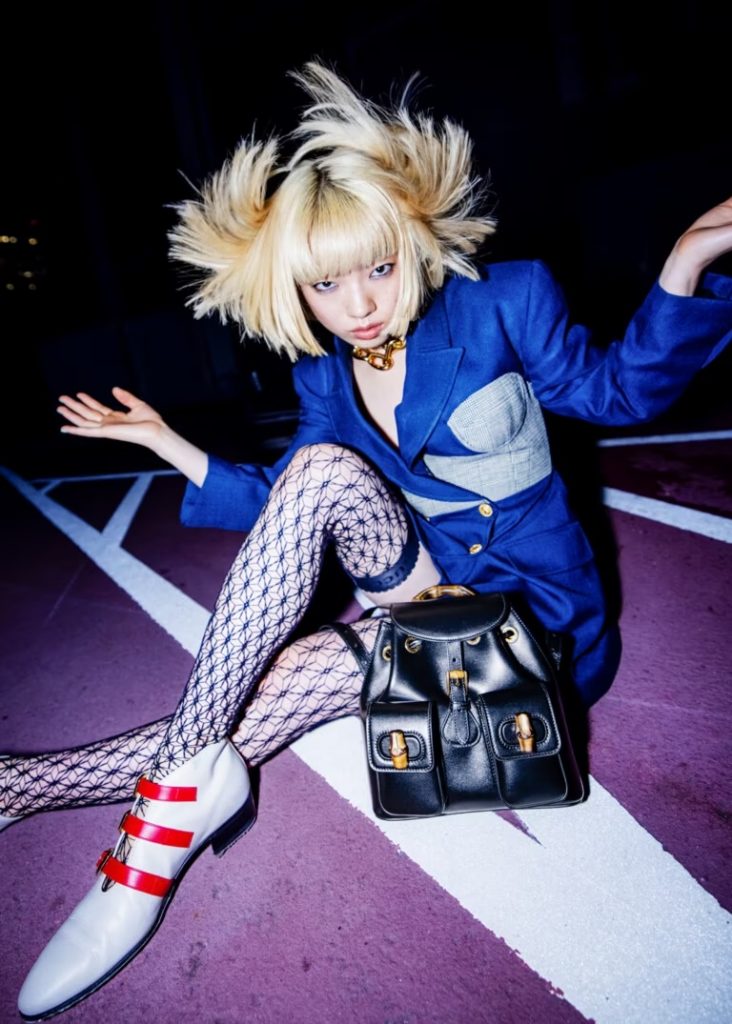 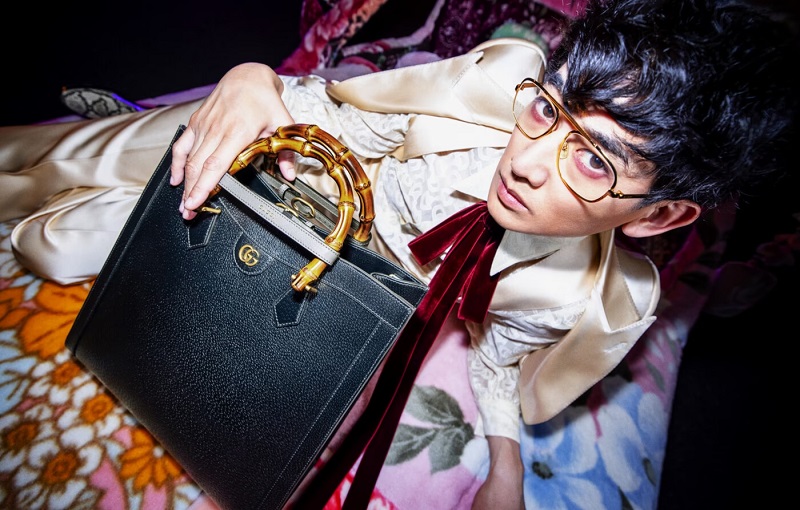 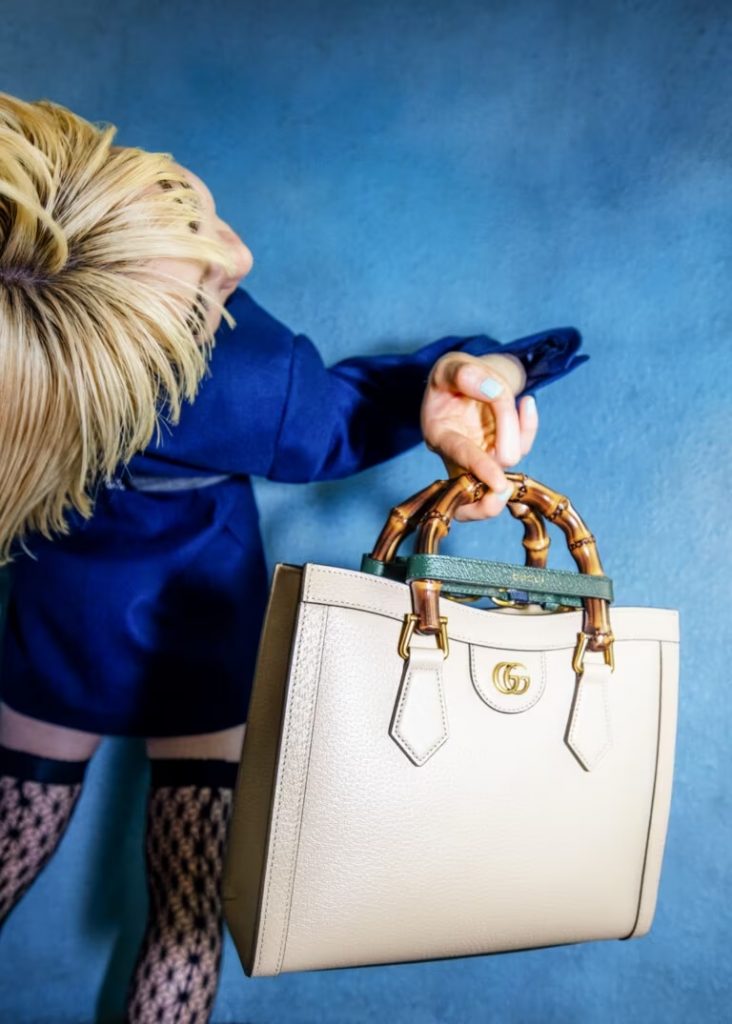 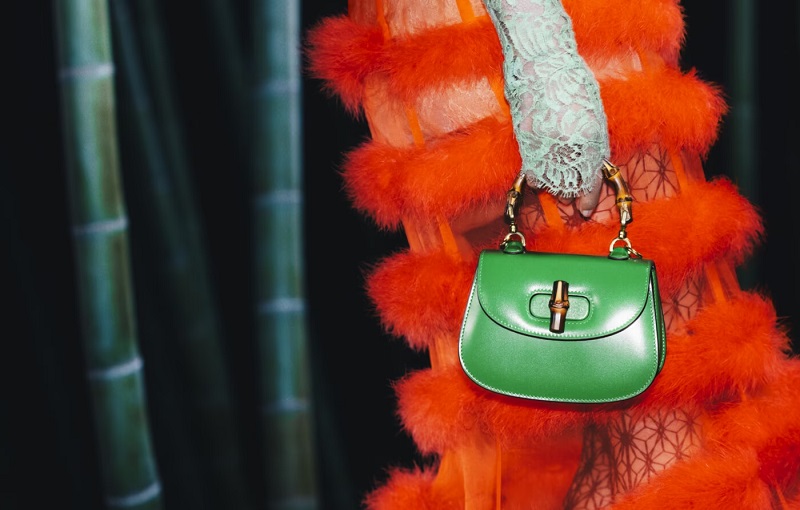 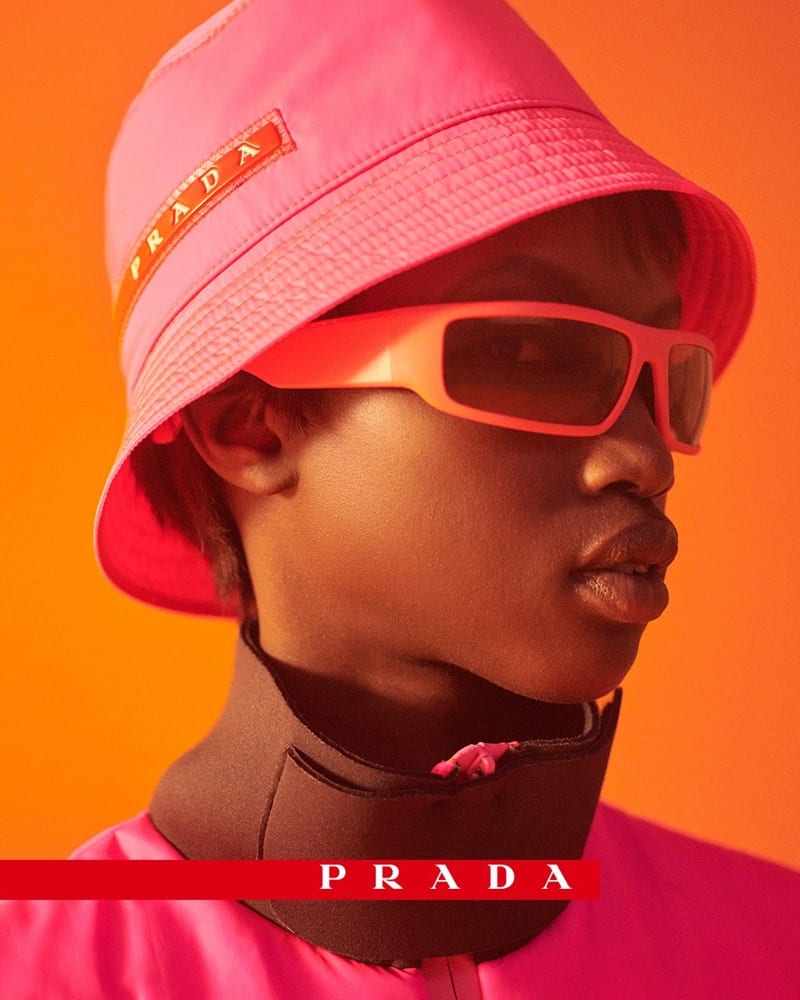 Prada gets sporty with return of the Linea Rossa collection 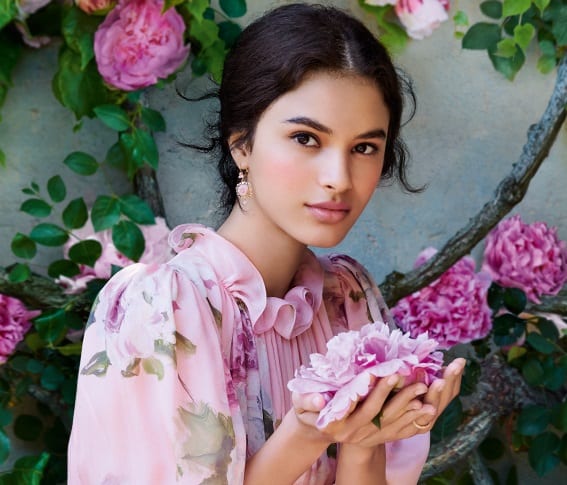