Alessandro Michele is about to put his stamp on Gucci’s fragrance portfolio. The Italian luxury brand is due to unveil its latest scent, Gucci Bloom, the first to be conceptualized wholly by its creative director Michele.

Gucci’s fragrances are estimated to be a $600 million global business, according to industry sources, and if Michele’s involvement in the brand’s beauty category has anywhere near the impact he’s had on ready-to-wear and accessories, fragrance sales could be set to leap even higher.

Edgar Huber, president of Coty Luxury at Coty Inc., which holds the Gucci fragrance license, said Bloom differs from previous scents brought forth by the brand both from an olfactory and aesthetic perspective. He said the scent is “very much inspired by Alessandro Michele himself,” who was heavily involved in the development of the eau de parfum.

Michele worked with master perfumer Alberto Morillas to create the eau de parfum, which contains natural sambac jasmine, tuberose, orris and Rangoon creeper, an ingredient sourced from India and exclusive to Gucci Bloom. Bloom hits counters in August, where a 30 ml., 50 ml. and 100 ml. sizes will retail (in US domestic markets) for $70, $92 and $125, respectively.

The bottle — square shaped and vintage powder pink — is fashioned from lacquered porcelain with a minimalist white-and-black label. Outer packaging is printed with an herbarium pattern, comprised of a red-and-white toile de Jouy house print of leaves, a traditional Gucci motif reinterpreted by Michele. 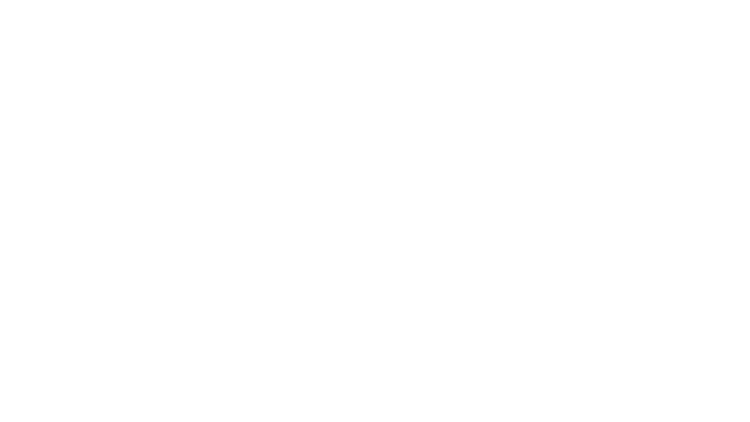 “We are now taking [an] important step forward in the alignment of our fragrance portfolio with the brand’s new aesthetic and direction,” said Marco Bizzarri, president and chief executive officer of Gucci.“This is also the first milestone initiative under our new partnership with Coty. Together we have high expectations for Gucci’s potential for significant growth in the beauty category in the coming years.”

Huber declined to give first-year sales estimates for Bloom, which will see about 20,000 points of distribution worldwide. He said Coty projects Bloom to be “a top 10 worldwide fragrance.”

“It [Bloom] has a lot of personality but it also is part of the floral family — a big trend [right now] and one of the most important fragrance families….It [also] looks very different…it just really represents and reflects Alessandro’s vision of Gucci — of the new luxury and also of the new luxury consumer,” Huber told WWD during an interview at Coty’s U.S. headquarters in New York.

Huber talked a lot about the “new” Gucci that Michele has built since joining the brand as creative director in 2015 — and he is confident that this will extend to fragrance.

The executive credited Michele for reinventing the way luxury brands talk to the Millennial demographic and successfully attracting the interest of this customer. There is “a lot of inclusion and bringing them into the brand and not having a snobbish approach,” Edgar said, which never comes at the expense of an elevated retail experience. The fashion house, despite its more welcoming stance for a younger consumer, has not wavered on its luxury positioning.

“I think more than half of the Gucci customers are Millennials. He [Michele] made this brand really relevant again for younger customers….You don’t have to qualify that you’re allowed to spend money; you can join the family — and that’s something new for this industry,” Huber said. “If you walk into a Gucci store you feel better; it’s not intimidating anyone. That’s the amazing thing [they’ve] achieved — to take away these boundaries. It’s really different.”

Huber cited China as one of the most dynamic markets for the Gucci brand as a whole. This is evidenced by demand and social listening, he noted, and has resulted in the formation of Coty Luxury China. This newly formed arm of the company regulates distribution in China, which has been reduced and refocused on roughly 200 top department store doors, Gucci boutiques and a controlled digital footprint. Huber declined to reveal how sizable China’s business is for Coty Luxury.

“Normally, when it comes to florals, [it] is something that works very well in Asia. When you go in other territories, more sexy fragrances [do well]…[while] amber-y fragrances are more difficult in Asia than florals,” Cattaneo said. “We decided to go with a floral [partly] because of the vision of the Gucci gardens present [throughout the] brand, but we also wanted to create a floral fragrance that’s accessible worldwide, and specifically for Asia-Pacific [regions].”

From a marketing standpoint, though, Cattaneo maintained that a customer-centric model of communication — embracing digital more than ever — is at the core of Bloom’s launch. Starting today, in tandem with a launch event to be held in New York to unveil Bloom, Gucci will “activate the ecosystem” of digital media and traditional TV and print advertising. A group of influencers — on global and local scales — will start a conversation on their social channels, which Cattaneo said will continue throughout pre-launch, during the event and post-launch periods. A corresponding campaign — featuring Dakota Johnson, actress and model Hari Nef and artist Petra Collins — will hit in August books. Directed by Glen Luchford, who brought Michele’s creative inspiration to life, the campaign was set in an “evolving surrounding” from the city to an English garden.

Following the event next week, a pre-order functionality will go live Wednesday on gucci.com and saks.com that will let consumers get their hands on Bloom three months ahead of the official launch. Only 1,000 bottles will be available on each site during the pre-sale, and once they sell out, Cattaneo said, customers will have to wait until August to purchase the eau de parfum.