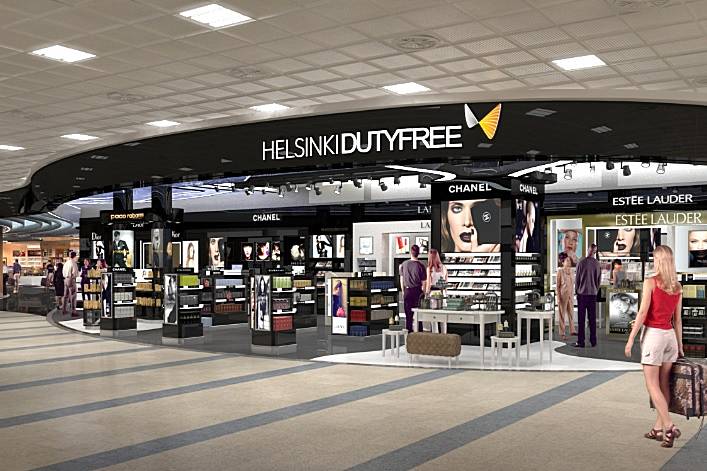 Match any journey through Helsinki Vaanta Airport to the duty free and luxury shopping available on departure, inflight and on arrival with Duty Free Hunter.

Originally built for the 1952 Summer Olympics in Helsinki, the airport nowadays is the fourth busiest airport in the Nordic countries, with 15,948,760 passengers having used the airport in 2014. This number makes up for 81% of the total number of passengers in Finland’s 21 commercial airports combined (18,880,940) making it the busiest airport in Finland by far. It provides jobs for 20,000 people and there are 1,500 companies that operate at this airport. The airport is operated by Finavia, the state-owned enterprise that operates Finland’s airports.

As of February 2015, there has been a proposal to rename the airport as “Sibelius Airport” after Jean Sibelius, Finland’s most famous composer. The proposal stems from the project group of Jean Sibelius’s anniversary year 2015, the foundation for the Sibelius birth city foundation and the Sibelius society. The Finnish government ministers Alexander Stubb, Antti Rinne and Paula Risikko have expressed positive feedback for the proposal.

Terminals
The airport is nominally divided into two terminals, located 250 metres (820 ft) apart and linked by an internal pedestrian connection both airside and landside. In practice, however, the airside parts of the terminal buildings are not divided into Terminal 1 (the former domestic terminal) and Terminal 2 (the former international terminal) but to Schengen and non-Schengen areas. The non-Schengen area of Terminal 2 has been enlarged in 2009 enabling the airport to accommodate eight wide-body aircraft at gates simultaneously. The terminal capacity of the airport is approximately 16–17 million passengers per year.

In 2013 Finavia announced plans to expand the airport to serve up to 20 million passenger by 2020. The construction is set to begin in 2014 by adding capacity to check-in and transit areas at Terminal 2. The expansion project is estimated to cost 900 million euros. Part of the plan was to build a satellite terminal next to Terminal 2 but the plan was cancelled in favor of expansion under a single terminal building. In September 2014 Finavia revealed more detailed plans for the future expansion that will take place between 2014 – 2020. The Terminals 1 and 2 will be combined and expanded under one roof with new gates and aircraft stands on the apron. 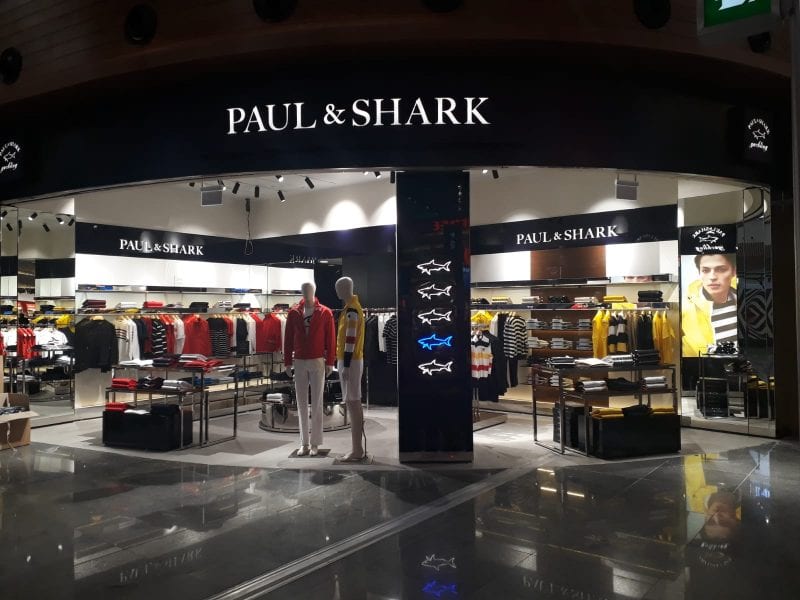