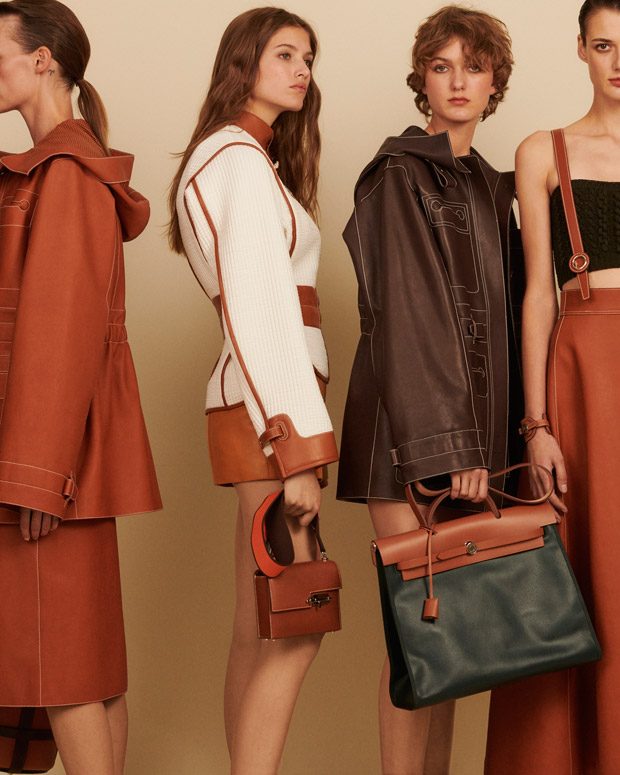 Hermès is to make its first steps into the beauty segment next year, the iconic French fashion house Hermès has announced.

The project, which has been in the pipeline for Hermès for some years now, is taking shape with plans for a launch in 2020.

The label, which is looking to develop new growth channels, is now ready to accelerate in the beauty sector. 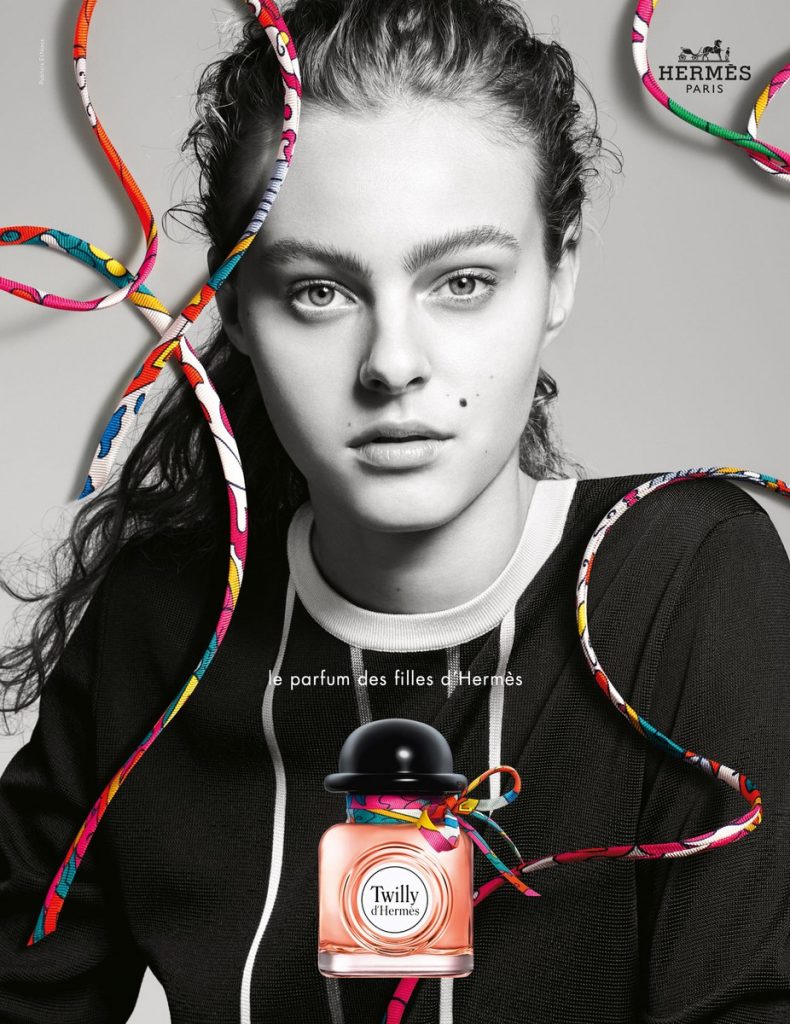 The plans have been overseen by Axel Duamas, the manager of the group, who said in an interview with French newspaper Le Monde last year, “In the long term, it will be necessary for us to be present in all three segments of the markets for cosmetics, perfume, makeup and personal care products. That would give us a sufficient distribution presence.”

Both the project and the schedule were confirmed recently in Rome by the second-in-command at Hermès, Guillaume de Seyne, at the nomadic exhibition “Hermès hors les murs” event at the Ara Pacis museum.

Hermès has regularly consolidated its fragrance line, which has existed at the label since the 1930s. In 2004, it recruited Jean-Claude and Ellena was succeeded by Christine Nagel in 2016 with the title of ‘exclusive perfumer, director of the olfactory design and legacy of Hermès Perfume’.

In 2014, the house’s Parfums division began a diversification via the launch of perfume for the house and with a first step into the cosmetics segment by means of a bath and body line, Le Bain Hermès.

Sales for Hermès Parfums account for 5% of the total revenue figures for the group. In 2017, the division’s sales rose to 288 million euros, and are set to reach 300 million in 2018. 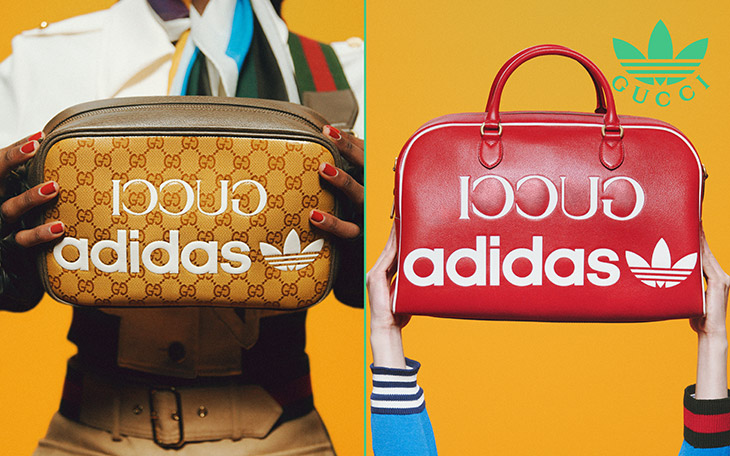 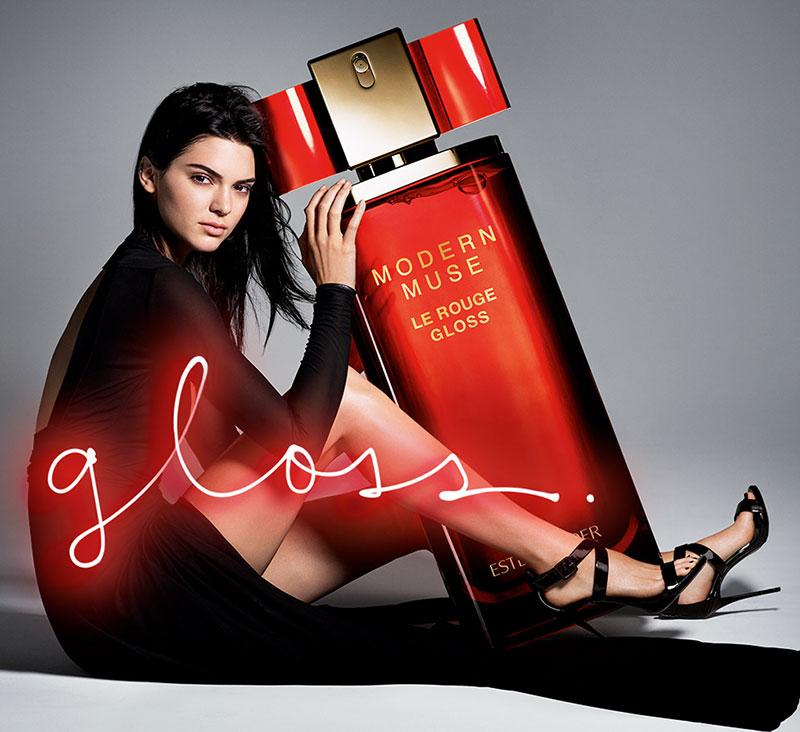