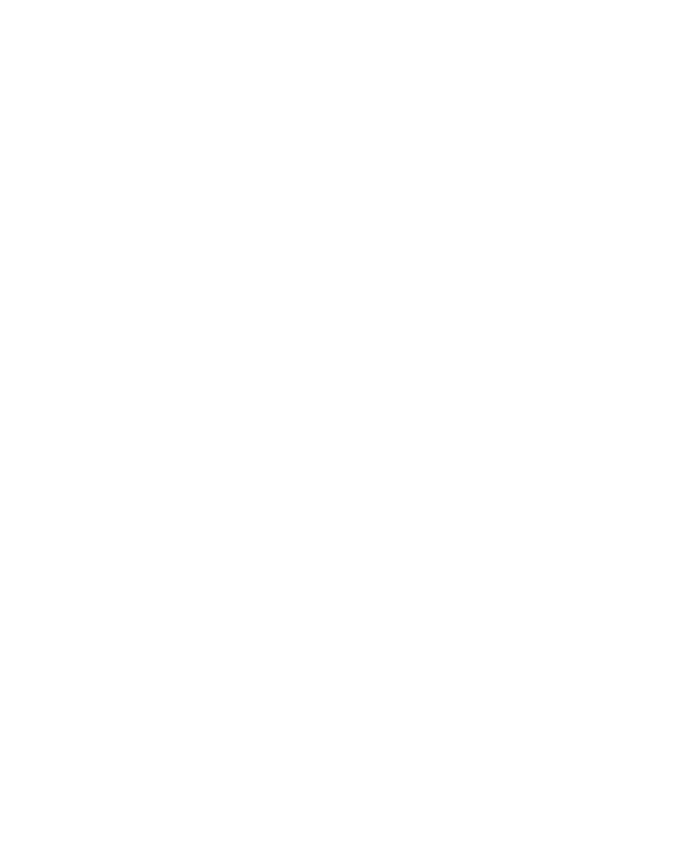 Hermès has unveiled the new special edition of the Arceau watch, designed by Henri d’Origny in 1978, it lends its aesthetic to a new expression of time according to Hermès.

A playful and paradoxical creation that diverts the moon from its expected role. Here, the Earth’s satellite itself indicates the time as the numerals whirl in the moonlight, while the minutes hand points to the distant stars of a constellation. Ever since its creation, the round case of the Arceau has rested on a rectangular stirrup, tracing a timeless silhouette. Its black bezel adorned with black spinels radiates an intense nocturnal light. Its sunburst glossy black dial is enlivened by a carousel of sloping numerals sweeping over an iridescent moon.

Standing out against this radiant darkness are a moon and stars crafted in mother-of-pearl and revealed by luminescent lacquer. Issued in a limited edition of 300, the Arceau Ronde des Heures watch is fastened to the wrist by a strap in black alligator crafted by Hermès artisans.