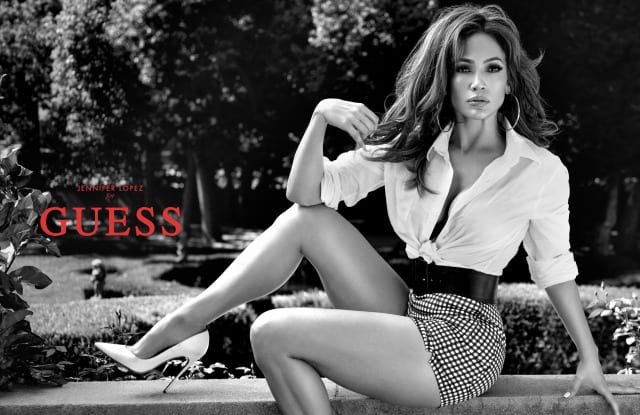 Looks like Jennifer Lopez’s next act will be appearing as the new face of Guess Inc. in its upcoming campaign.

The actress-singer-model is set to appear in the Los Angeles denim firm’s spring 2018 campaign, photographed by Tatiana Gerusova and art directed by Guess cofounder Paul Marciano. This marks the first time Lopez and the company will be working together.

Lopez’s music video premiere earlier this month for her single “Amor, Amor, Amor” could have perhaps been a clue of her upcoming work with Guess. She sported a crop top from the company as one of her looks in the video.

The aesthetic of the campaign is Hollywood meets Las Vegas glitz, the latter being a nod to Lopez’s residency at the Planet Hollywood Resort and Casino in Vegas for her concert “Jennifer Lopez: All I Have,” which capped last December.

Lopez, in a statement, referenced her affinity for the brand starting from a young age.

“When I got the call from Paul Marciano asking me to become the new Guess girl, I was thrilled and excited to be a part of such an iconic brand that I have loved since I was a teenager,” Lopez said in a statement. “When I look back at early Guess campaigns through the years, you see all of these beautiful models and iconic images that Paul has created. It is a tremendous compliment to have been selected for Guess’ spring 2018 campaign.” 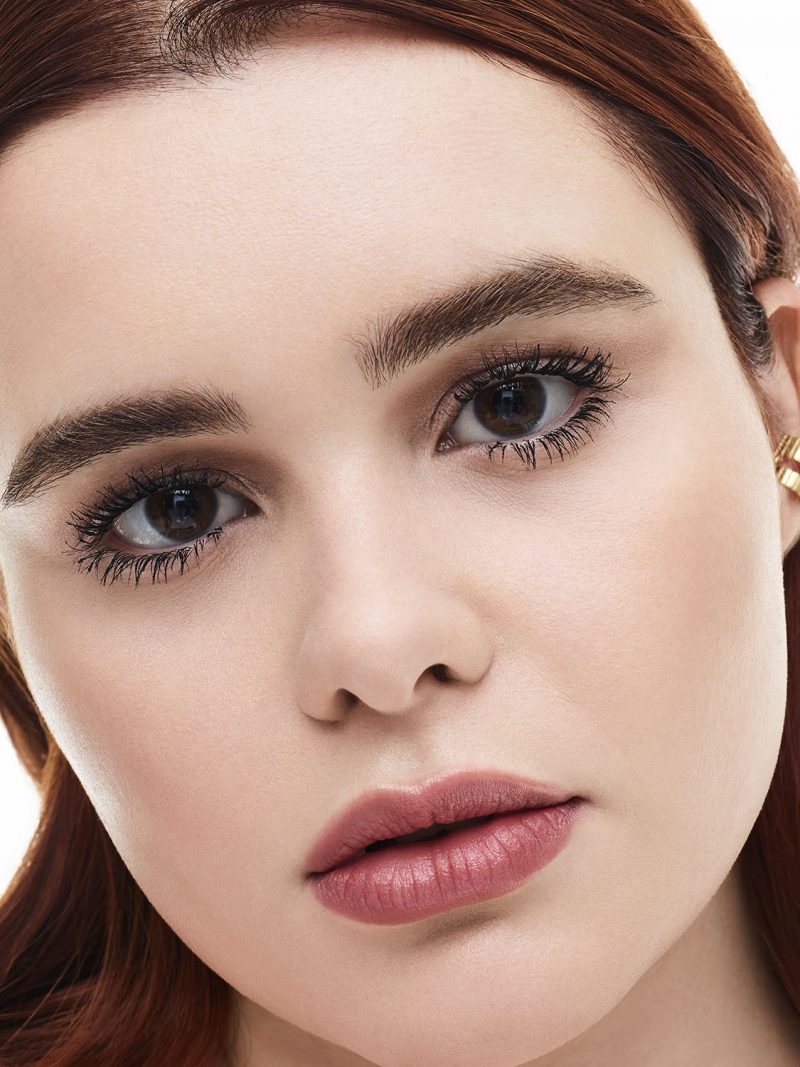 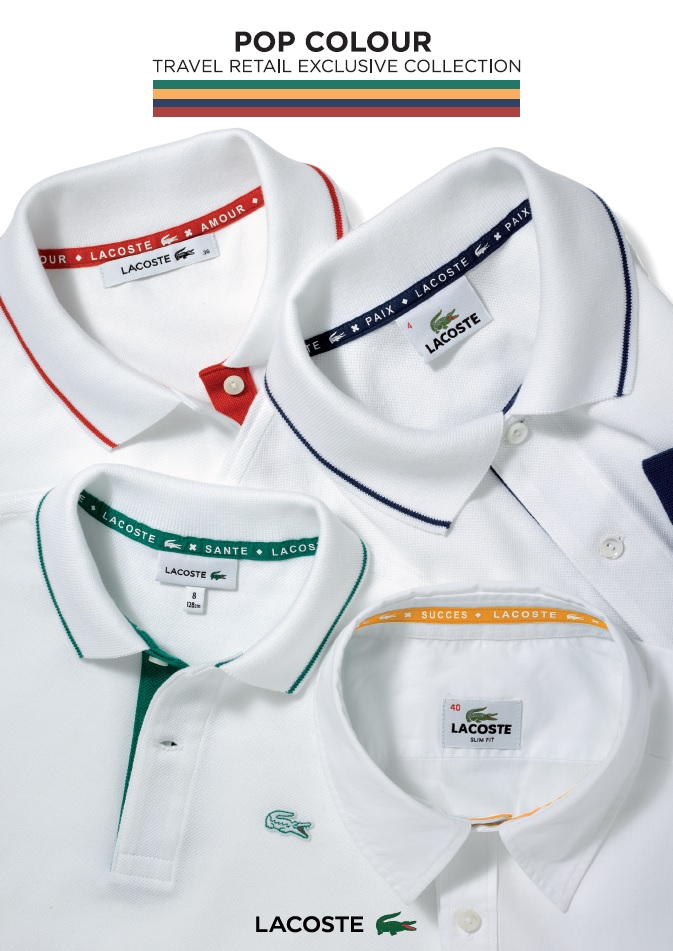 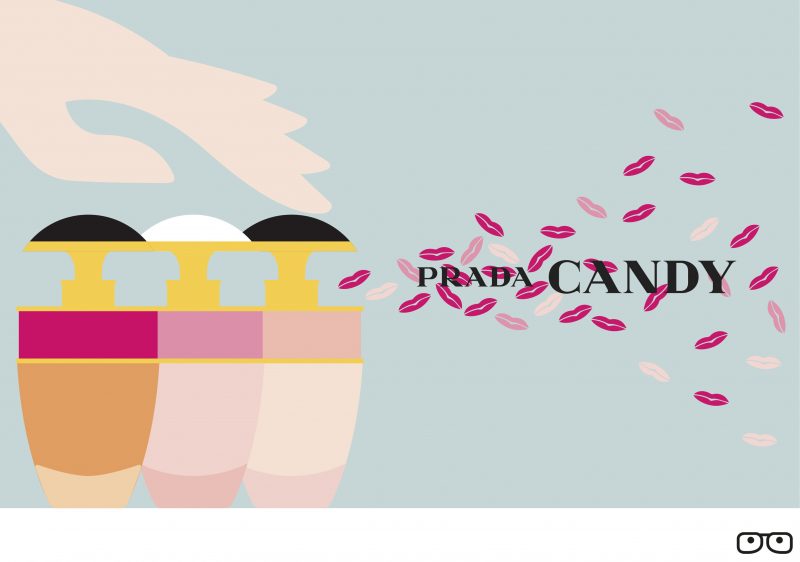