Doug Bagley, Managing Director of Diageo GTME, said: “The launch of Johnnie Walker Island Green is a true game-changer for the Scotch Whisky category in travel retail. For the first time ever, we are able to offer our customers an exclusive blended malt whisky from the biggest spirits brand in the channel, strongly supported with the backing of Johnnie Walker investment and marketing activation.

“Malts is the fastest growing category in travel retail, growing at twice the rate of the overall Scotch category[3], but the scale of variants, ages and flavours can be overwhelming to shoppers. Research shows that 7 out of 10 malt shoppers drank blended Scotch before entering into malts[4], so we believe the launch of Johnnie Walker Island Green will act as an incredible signpost for those shoppers who want to explore the category. As a travel retail exclusive, Johnnie Walker Island Green also offers these consumers access to something special which they cannot buy elsewhere.

“Thanks to the immense skill of the whisky makers at Johnnie Walker, and our unrivalled access to over 40% of the industry’s inventory of Malts, we believe we have an incredible special blended malt that will be immensely popular with consumers either as a treat for themselves or as a special gift.”

Johnnie Walker Island Green captures the distinctive style of individual mature malts from the four main whisky regions of Scotland with added prominence given to island malts. As with Johnnie Walker Green Label it offers all the character of single malt but with a wider flavour experience.

Jim Beveridge, Johnnie Walker Master Blender, said: “As whisky makers, we’re passionate about flavour, and creating this exclusive travel retail variant of our blended malt whisky has given us an opportunity to showcase a rare blend of rich malts. We wanted to preserve the character of each of the malts in this whisky but at the same time create a different, more intense flavour experience for travellers.”

Stuart Morrison of the Johnnie Walker blending team, says this has been achieved by giving Caol Ila™ from the island of Islay a greater influence in the blend.
He said: “The added prominence of the smoky, maritime nature of Caol Ila has been very carefully balanced with robust fruity Highland malts including Clynelish™, lighter Lowland malts represented by Glenkinchie™ and the characteristically sweet and fragrant Speyside style of Cardhu™.

“We’re fortunate to have access to so many classic malt whiskies and we’ve been able to make a unique, full bodied blend where flavours of peat-smoke combine with a rich, fruity sweetness and the comforting warmth of pepper and spice – flavours that are characteristic of single malt but with greater depth and complexity amplified by the unique island style. It’s a flavour profile that is best explored either neat or on the rocks.”

Johnnie Walker Island Green will be available exclusively in travel retail outlets globally from July 2016 retailing at $60USD (RRSP) for a 1L bottle. 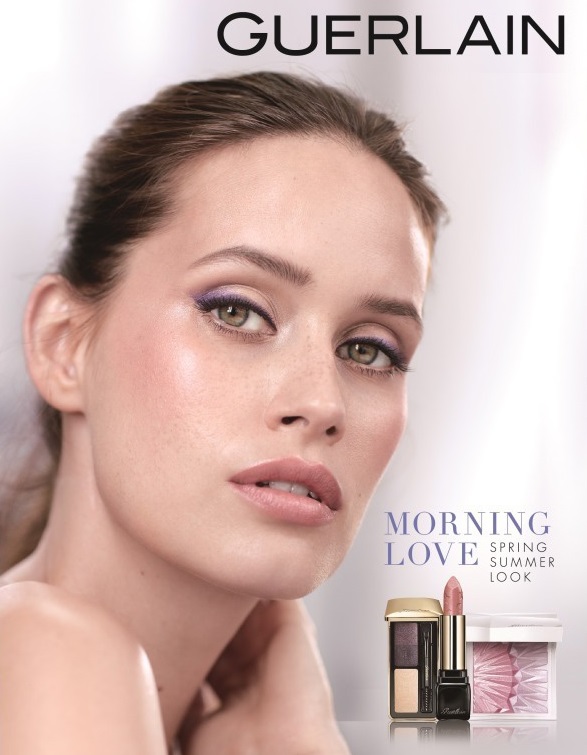 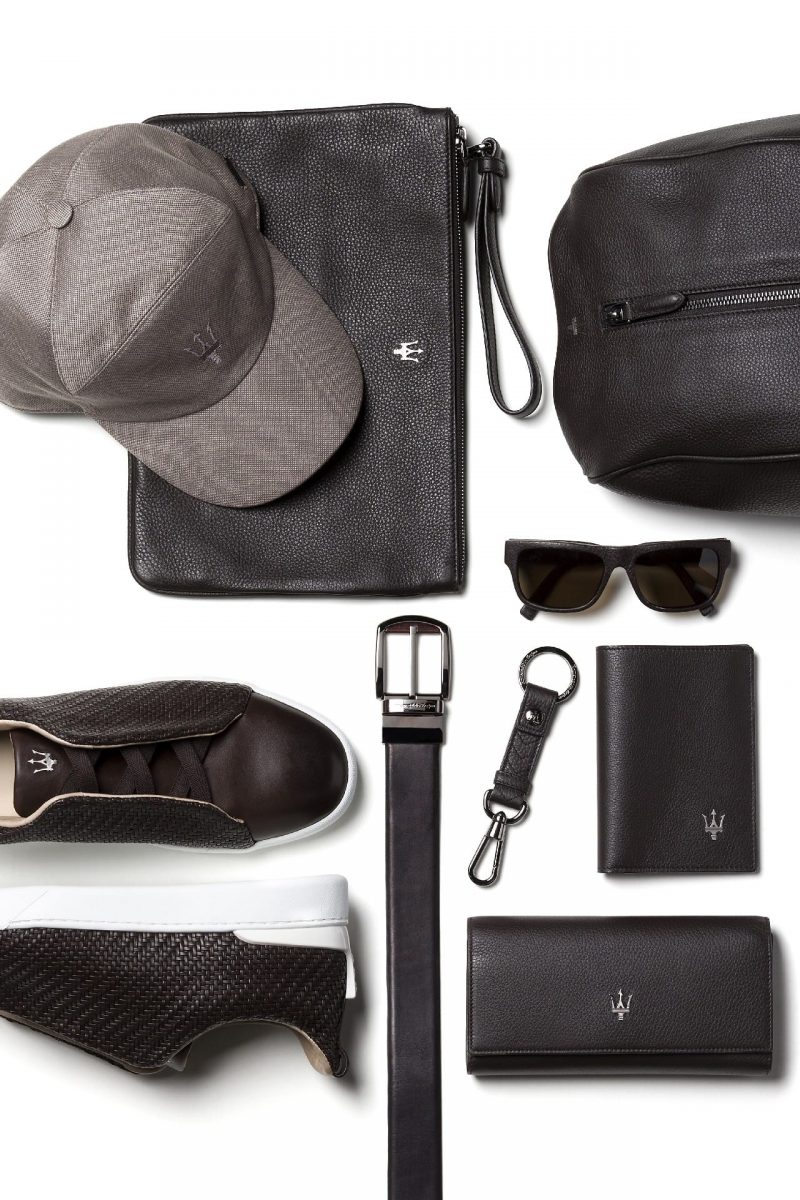 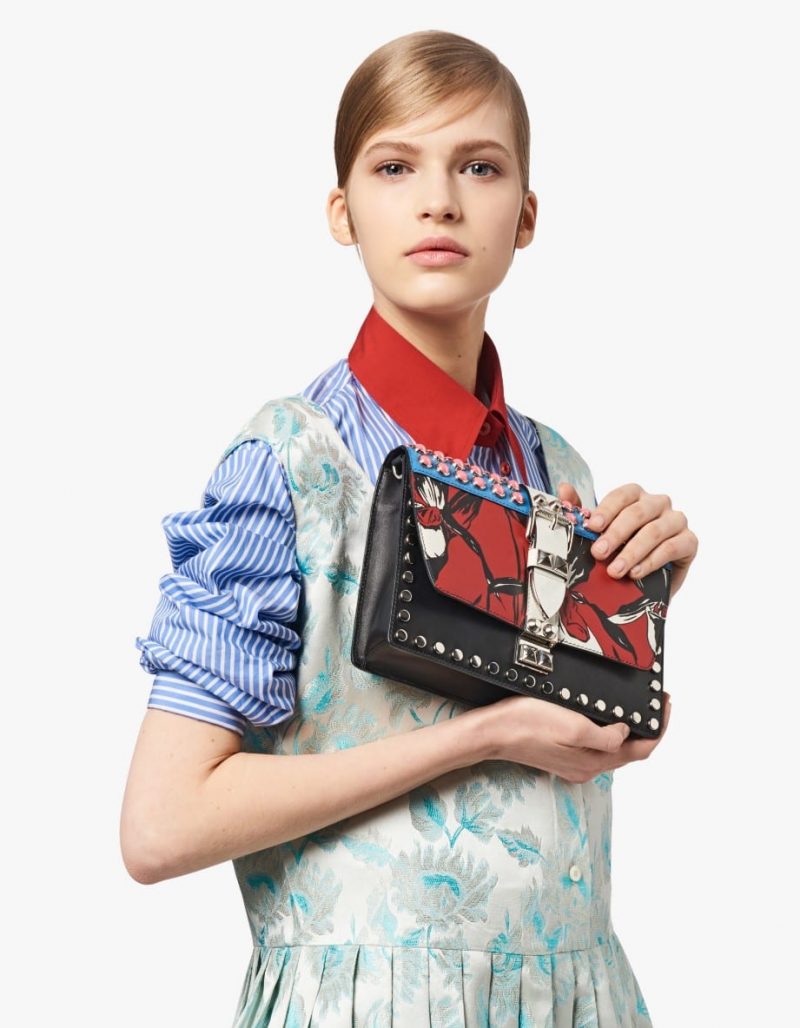