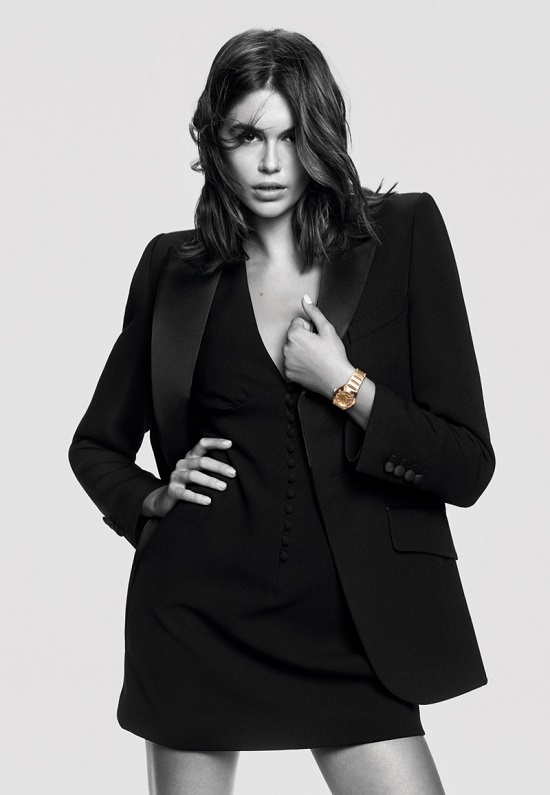 The brand first launched the 5th generation of the design in 1982. The Constellation is inspired by the shape of the New York City skyline.

Photographed by Craig McDean, Kaia poses in a black and white image wearing a tuxedo jacket and mini dress with a gold watch. First modelling for the brand in 2017, the brunette still shines in the designs several years later.

“From every angle, the differences are clear. Firstly, the iconic claws have been given a slimmer look, while merging gracefully into the bezel and case. The bezels are also more slender, with thinner Roman numerals, or diamond-setting that is compact and flawless,” OMEGA shares. 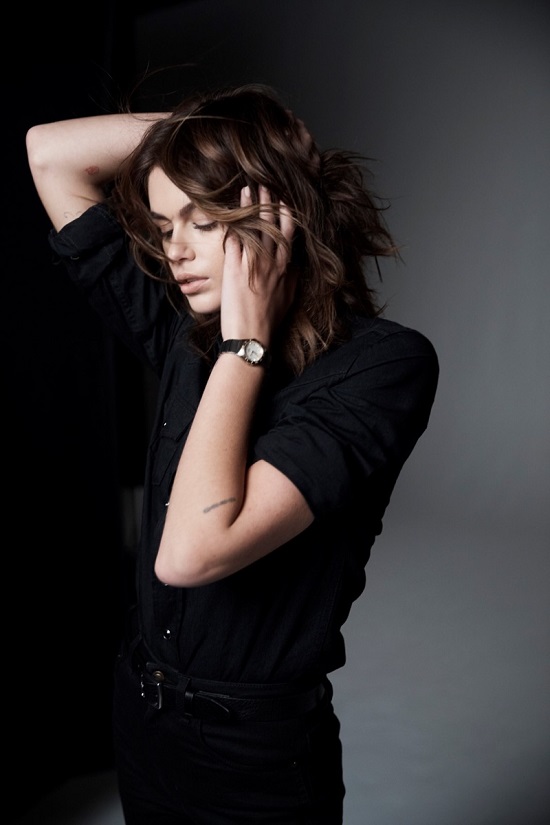 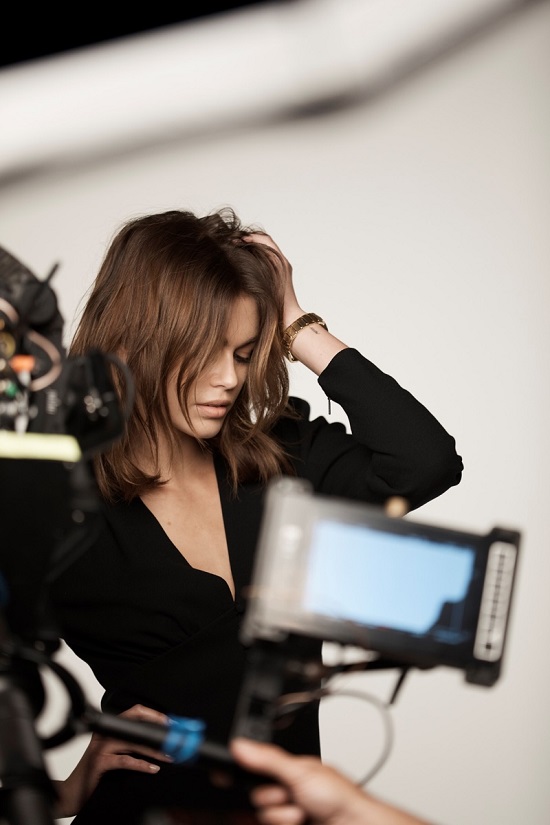 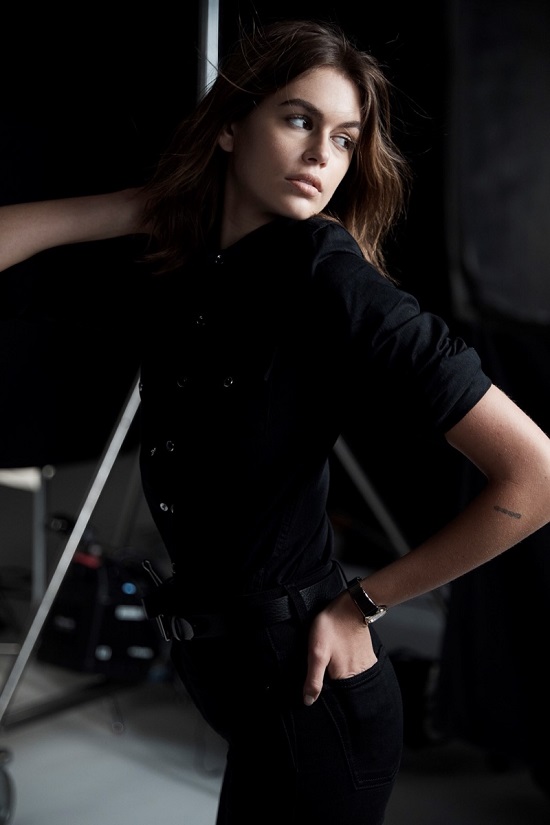 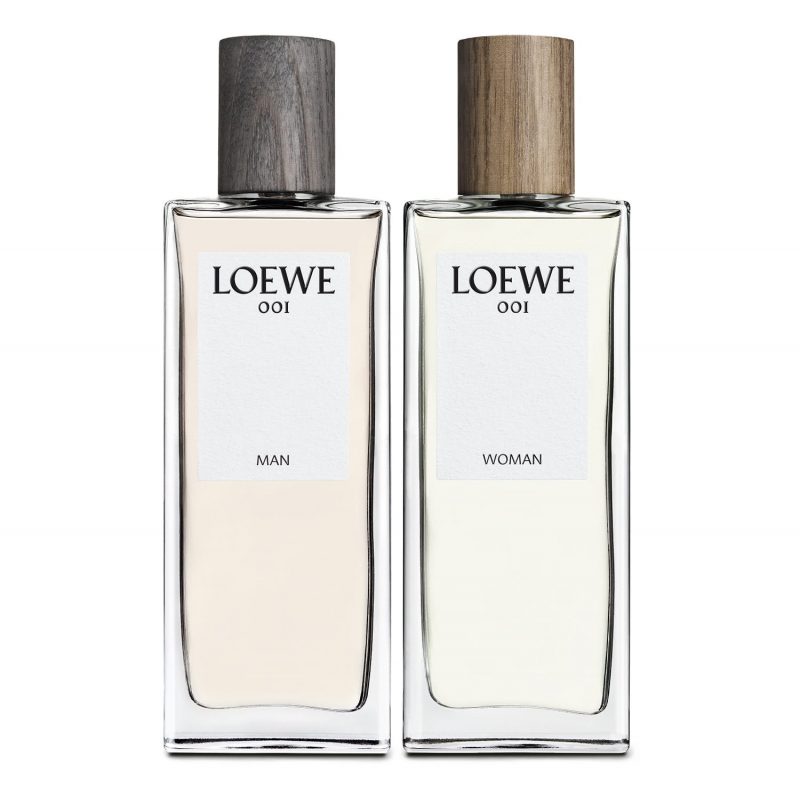 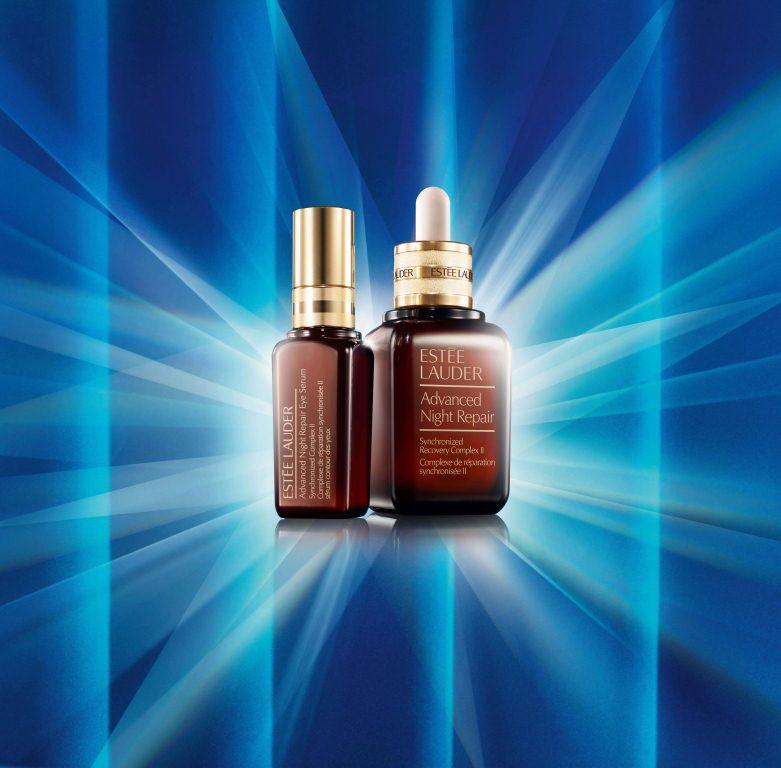 Estee Lauder calls on the power of night 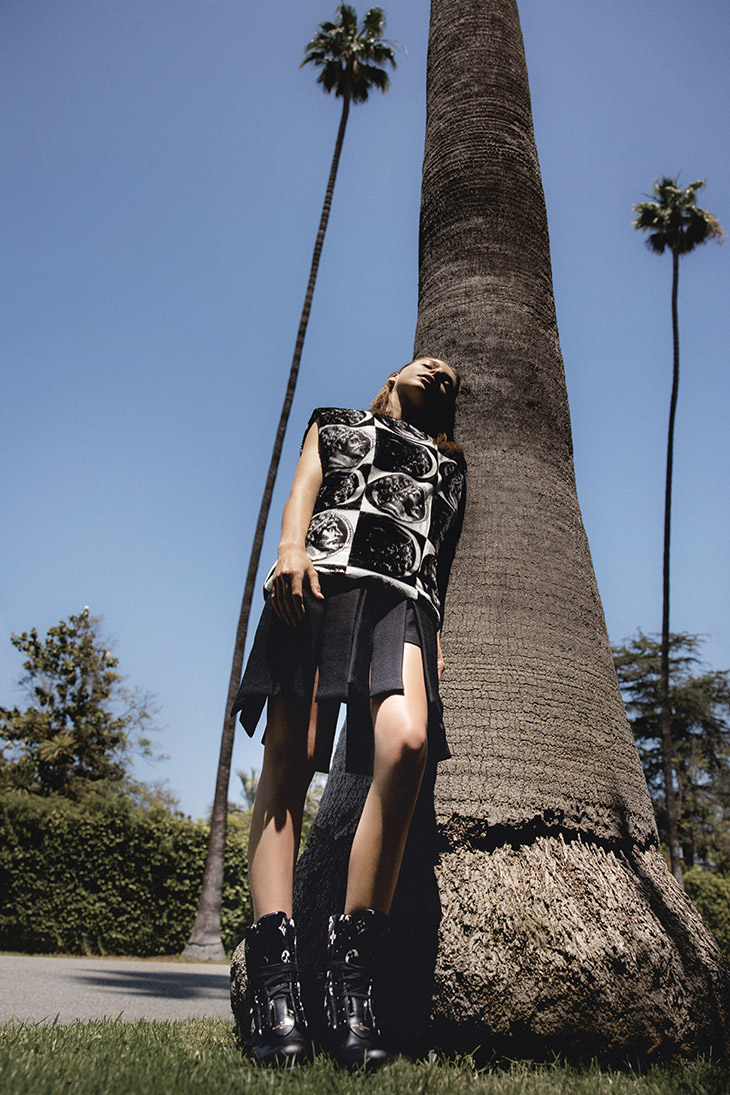