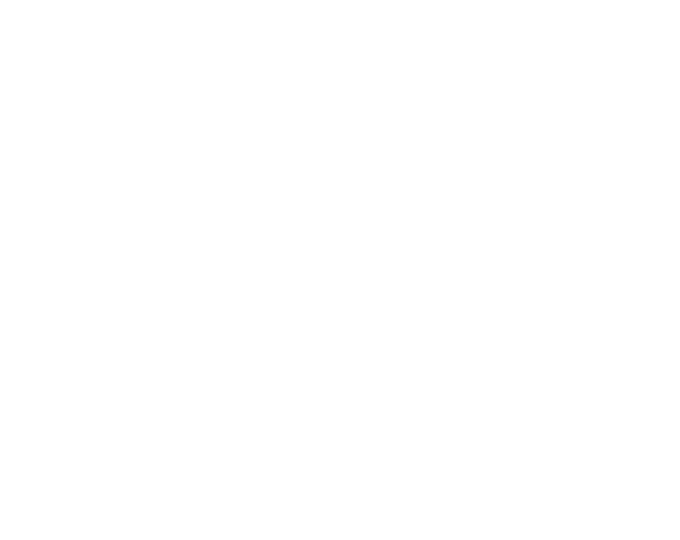 Kavalan owner Mr YT Lee says: “We were incredibly humbled by this rare honour of getting two top World Whiskies Awards. Kavalan Whisky is always learning and always improving our whiskies to try to bring our customers the best in the world.”

The WWA is part of the prestigious World Drinks Awards programme and considered one of two, top global whisky authorities.

Through fast maturation, Kavalan is helping to redefine quality whisky, and has earned accolades from industry judges and connoisseurs alike.

“Very sweet pruney flavours initially on the palate, with fruit cake and big clove, chilli and dry cinnamon. Walnut and hazelnut on the very dry finish. Immediately and subtly liquor rich. Tiny bit of incense, a thread of spice and smoke.

“Hints of raisin and coconut on the nose, but essentially what we have here is a toffee smoking a cinnamon flavoured cigar. The palate opens with a nice burst of sweet fresh fruit – guava and melon – front to mid palate, after which the wood takes over; a Christmas pine hit, the fruit now acting as flamboyant outriders, the caramels rushing in to fill the gap. The finish is long and dry and punches into the throat.”

Jim Murray in his Whisky Bible wrote: “Amontillado is probably my favourite sherry style. How many times, though, have I discovered its delicate, complex, understated nature perfectly transferred onto a single malt? In some 35 years, this must be only the fourth or fifth time, and I doubt any quite displayed such truth to its style, such panache.”