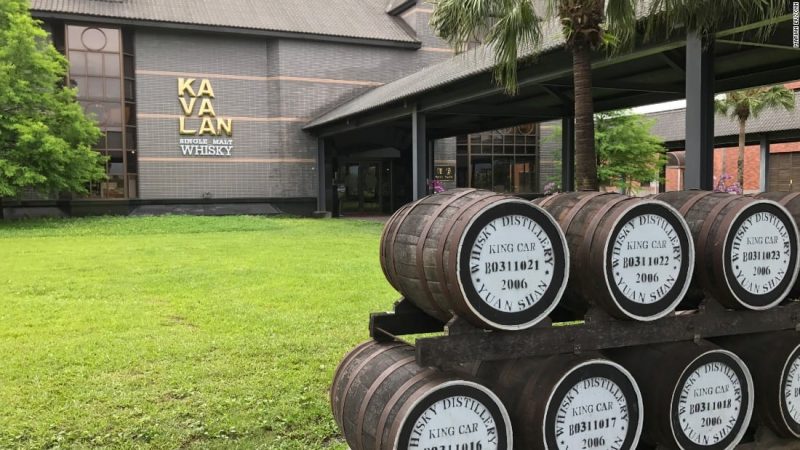 Kavalan, Taiwan’s premier whisky, has been named “Distiller of the Year” at the 2017 International Wine and Spirit Competition (IWSC), the highest possible accolade at this prestigious awards programme for any spirits producer in the world.

The Distiller of the Year is the IWSC’s top prize and takes out the biggest of all the “Spirits Producers of the Year” ranging across gin, vodka, brandy, rum, and liqueur as well as whisky.

Kavalan CEO Mr. YT Lee said the IWSC Distiller of the Year Award recognises the one spirits distillery that wins the highest overall score across all categories and regions.

“We’re passionate about making world class whisky; we’re humbled to receive this award; and we’re committed to making even finer whisky in the future.”

Master Blender Ian Chang said he would like to thank the late Dr Jim Swan, Kavalan’s technical expert and friend, for his inspiration.

“Dr Swan would normally be sat beside us. I know he would be so proud of this achievement. This highest honour is to Jim,” Chang said. 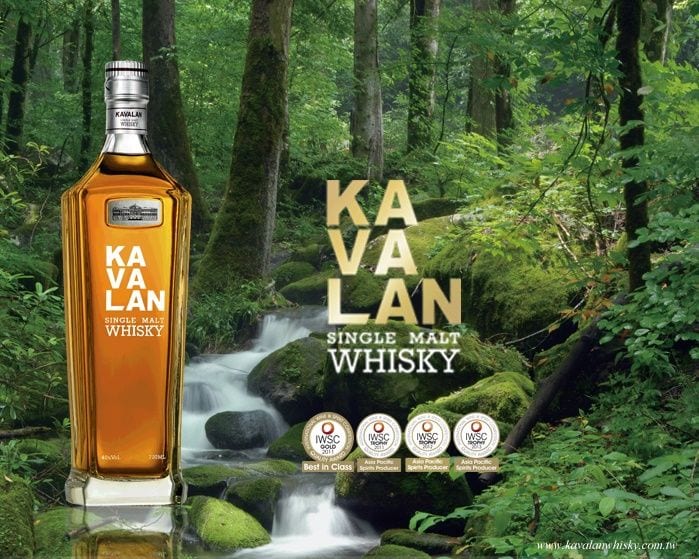 Taiwan’s first whisky distillery has been pioneering the art of single malt whisky since 2006. Kavalan is aged in intense humidity and heat yet benefits from sea and mountain breezes and the spring water from Snow Mountain, which combine to create Kavalan’s signature creaminess. The distillery takes its name from the indigenous name for Yilan County, where it is based, and is backed by 30 years of beverage-making under parent company, King Car Group. It has collected more than 250 gold awards and is available in more than 60 countries. 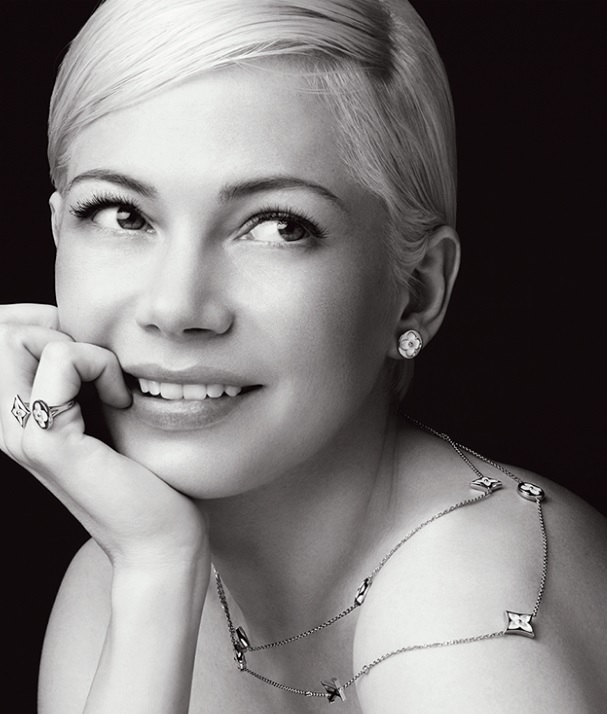 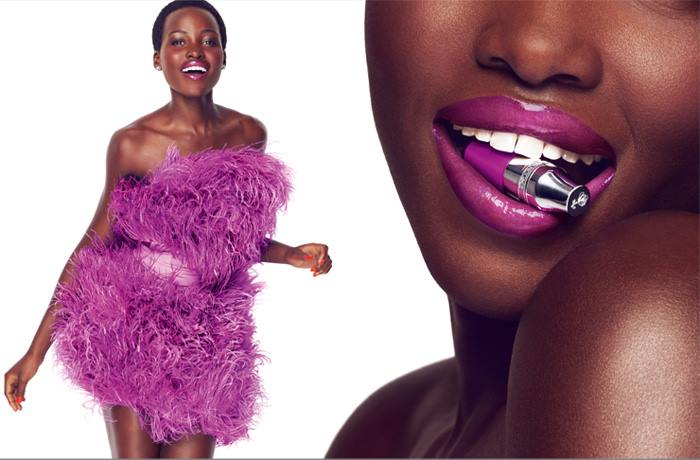 Lancome wants you to shake it up 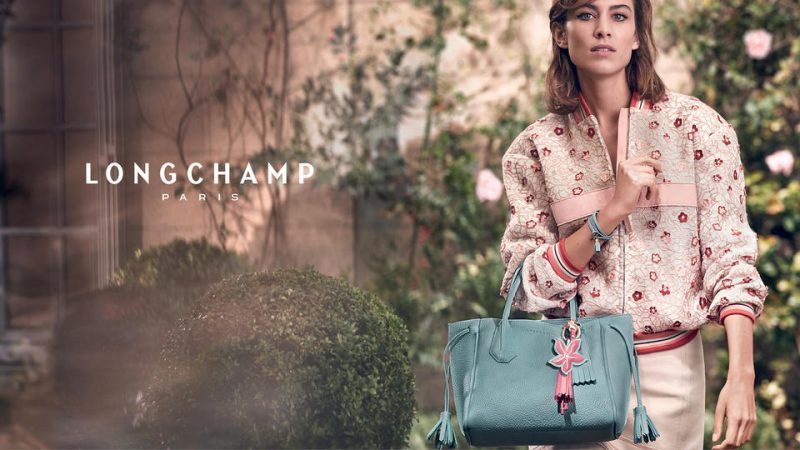