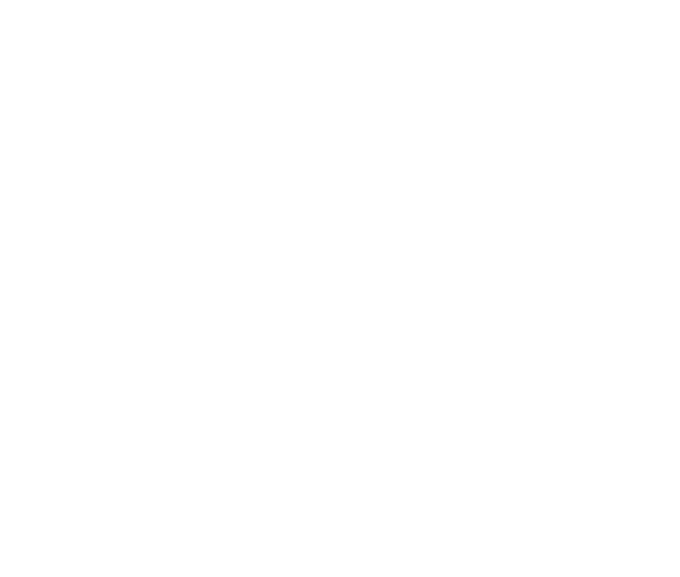 “We launched this inaugural rum-aged whisky to mark our first decade and welcome the next 10 years. So it’s pleasing that Rum Reserve has now won its first award from one of the most authoritative and influential spirits competition in the world,” Mr Lee said.

The rum-aged whisky’s colour is described as “Deep, burnished gold like a Caribbean sunset.”

Its nose: “A honeyed sweetness is laced through the fruity character of the Kavalan whisky courtesy of the rum cask. Alluring aromas of golden syrup cake, waxed lemon, pistachio-studded nougat, creamy vanilla, stewed apple, papaya and faint white pepper are exuded from the glass.”

And its Palate: “A gloriously thick texture saturated with melon and papaya sweetness, showered with an array of spices, clove, and root ginger delivered at cask strength, before it settles down to a sustained final phase of light toffee, golden sultana, and Kendal mint cake.”