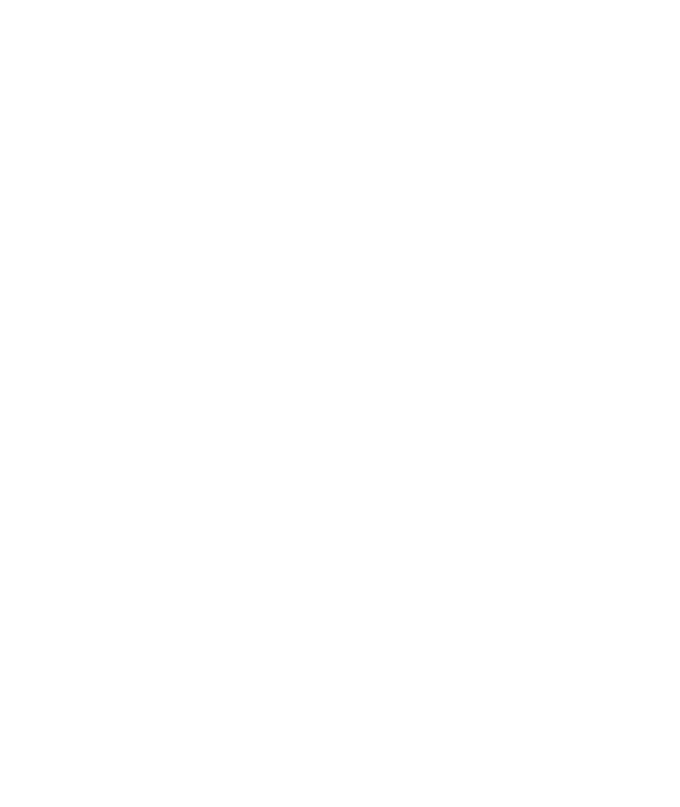 Kavalan, Taiwan’s premier whisky, has collected the biggest award in its category at the International Spirits Challenge (ISC) for its Kavalan Solist Ex-Bourbon Single Cask Strength for the second year running.

Only one ISC “Trophy” is awarded for the top product in each category, representing an “Outstanding Product, [with] Exceptional Quality.”

Kavalan’s technical consultant, the late Dr Jim Swan, who was instrumental in building the brand also received the ISC’s “Lifetime Achievement Award,” the highest accolade for an individual in the spirits industry.

“When we started making whisky in Taiwan no one had done this before, and it seemed an impossible venture. Luckily, we had the help of the best expert in the industry. By refusing to give up, Kavalan has become recognised for fine whisky, which we owe to Dr Swan. I’d like to dedicate this 2017 Trophy to Dr Swan,” Mr Lee said.