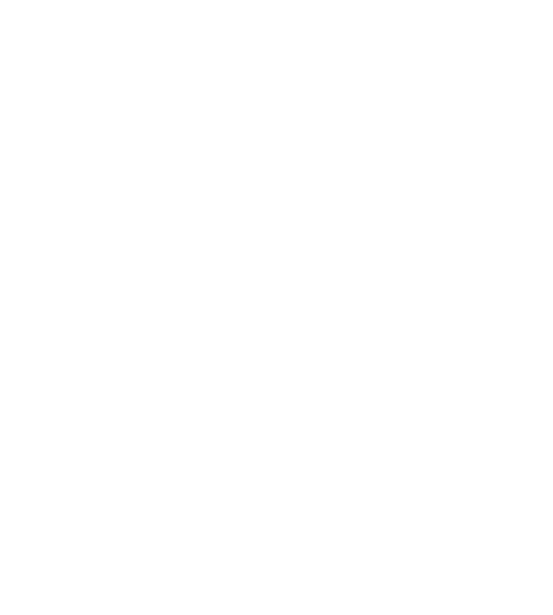 Photographed by Mario Testino, the British star gazes into the camera’s lens with a smoldering stare. First named a face of the fragrance in 2007, Keira stuns a decade later in the latest advertisement and accompanying shoot where she plays the character of a mischievous, excessive and unpredictable Mademoiselle – see the images below… 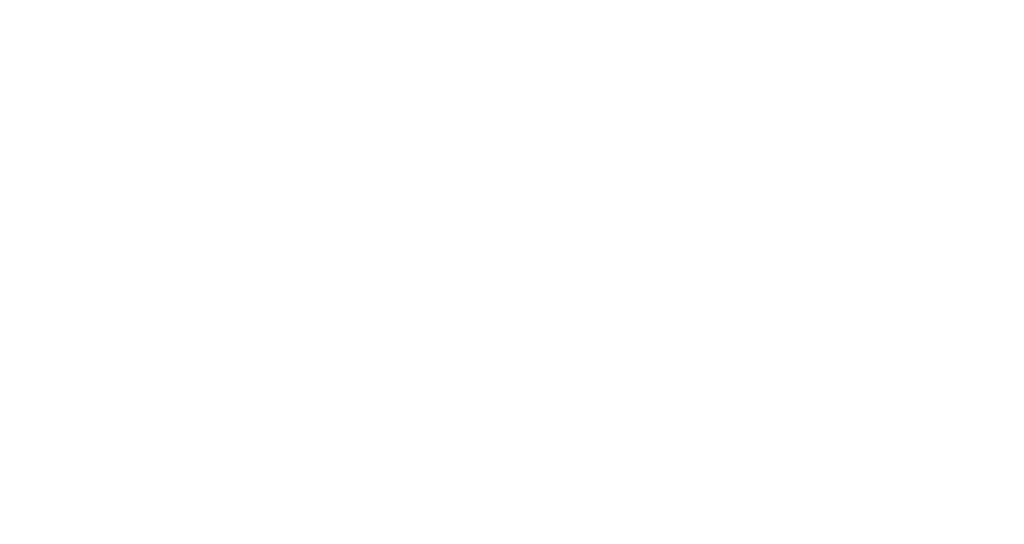 Coco Mademoiselle fragrance is described as an Oriental scent. The perfume features notes of bergamot, orange, jasmine, rose and vanilla. 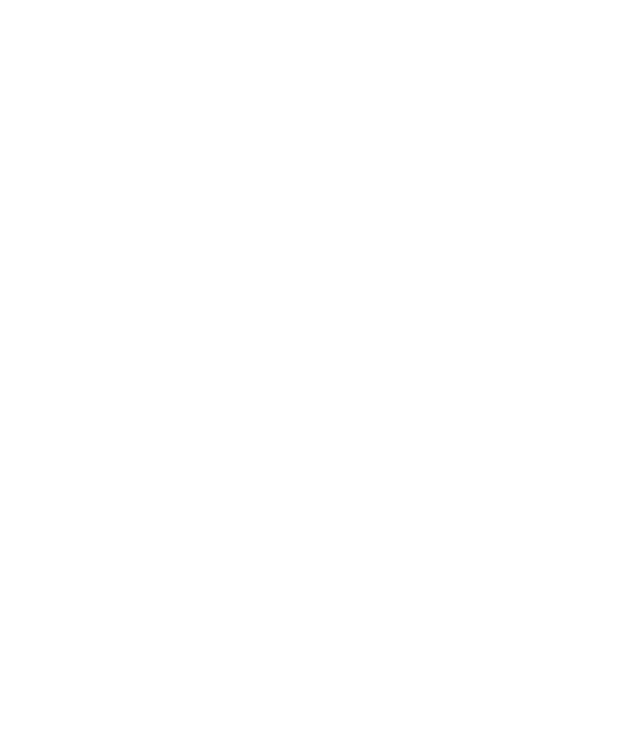