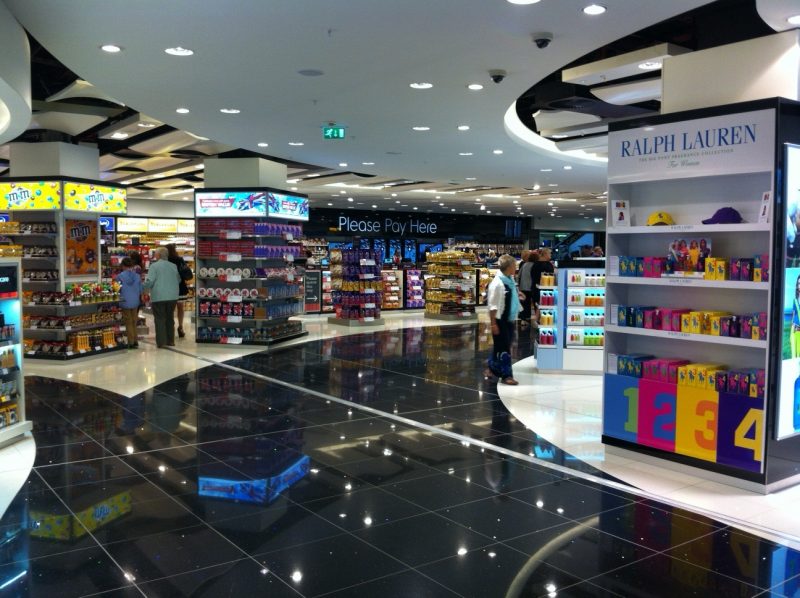 Match any journey through London Gatwick Airport to the duty free and luxury shopping available on departure, inflight and on arrival with Duty Free Hunter.

The airport has two terminals, North and South. Both have shops and restaurants landside and airside, and all areas are accessible to disabled passengers. There are facilities for baby changing and feeding, and play areas and video games for children; business travellers have specialised lounges.

In summer 2013, Gatwick introduced Gatwick Connect, a free flight-connection service to assist passengers changing flights at Gatwick whose airlines do not provide full flight-connection service. At a Gatwick Connect desk in the baggage reclaim hall in each terminal, passengers can confirm their details or leave their bags for onward flights if already checked in online. As of August 2014, the service is available to EasyJet, Flybe, Norwegian Air Shuttle, Thomas Cook Airlines, Virgin Atlantic and WOW air passengers.

As part of a recently agreed, seven-year strategic commercial partnership between Gatwick and EasyJet, the airport proposes a number of changes to individual airlines’ terminal locations. If agreed by all parties, the proposed changes will see EasyJet consolidate all Gatwick operations in the North Terminal while British Airways and Virgin Atlantic will swap their current terminals. Gatwick believes that these terminal moves will improve the airport’s operational efficiency and resilience as the use of different terminals by EasyJet and British Airways would reduce pressure on the North Terminal’s check-in, security, boarding and ramp areas at peak times. In addition, a terminal swap by Virgin would free up lounge and gate space for BA long-haul passengers in the South Terminal and, unlike BA’s current short-haul schedules, Virgin’s long-haul schedules would not clash with EasyJet’s busy schedule in the North Terminal due to the airlines’ differing peak times.

It was confirmed in January 2015 that British Airways will move all its flights to the South Terminal in November 2016 while all EasyJet flights will be consolidated in the North Terminal at the same time. 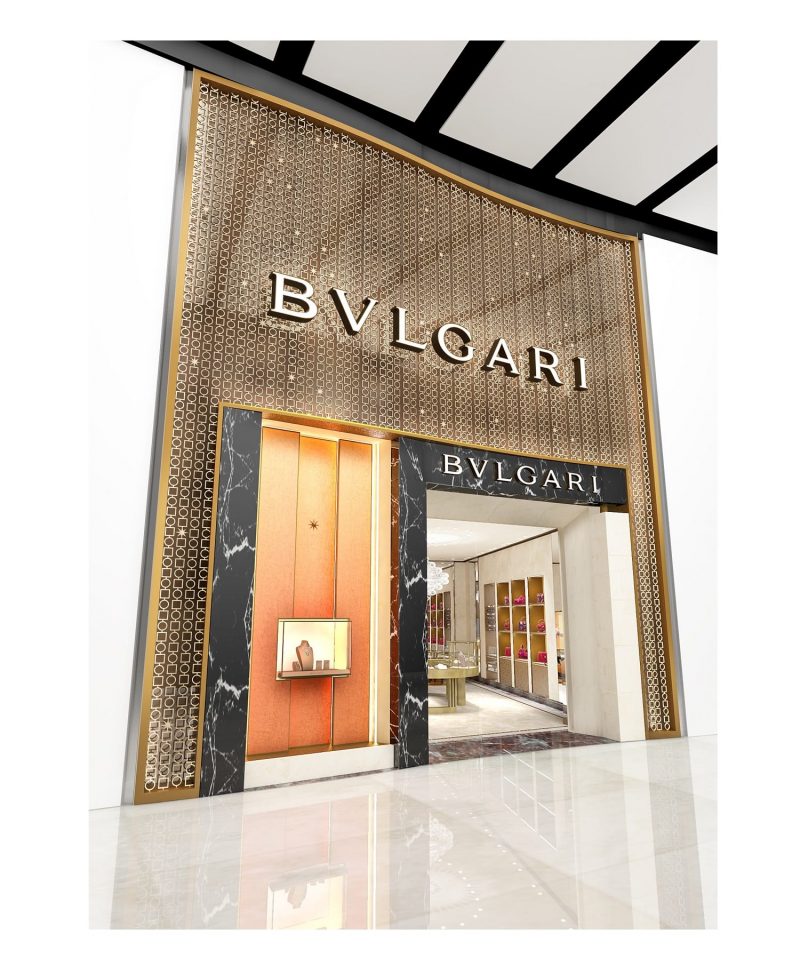 Bulgari to open at Sydney Airport in Australian airport first 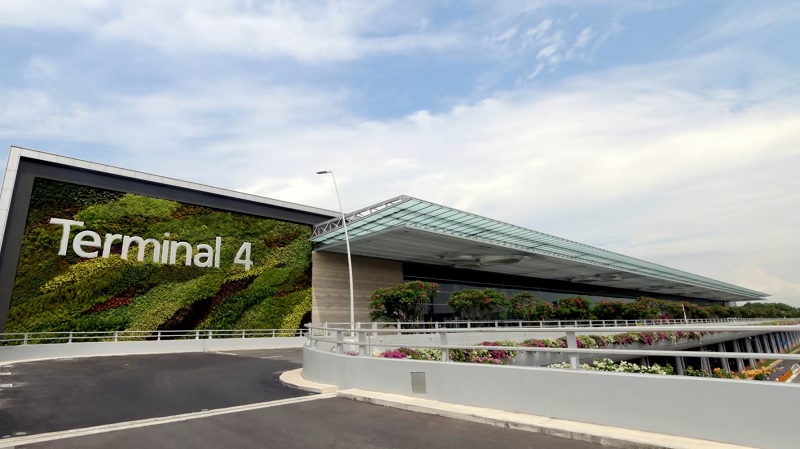 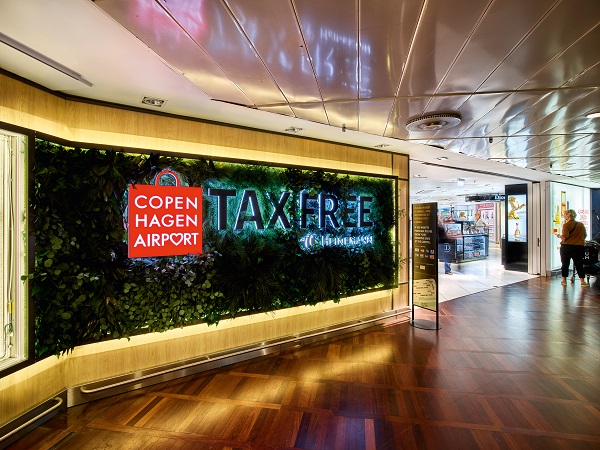 Copenhagen Airport and Heinemann partner on until at least 2025