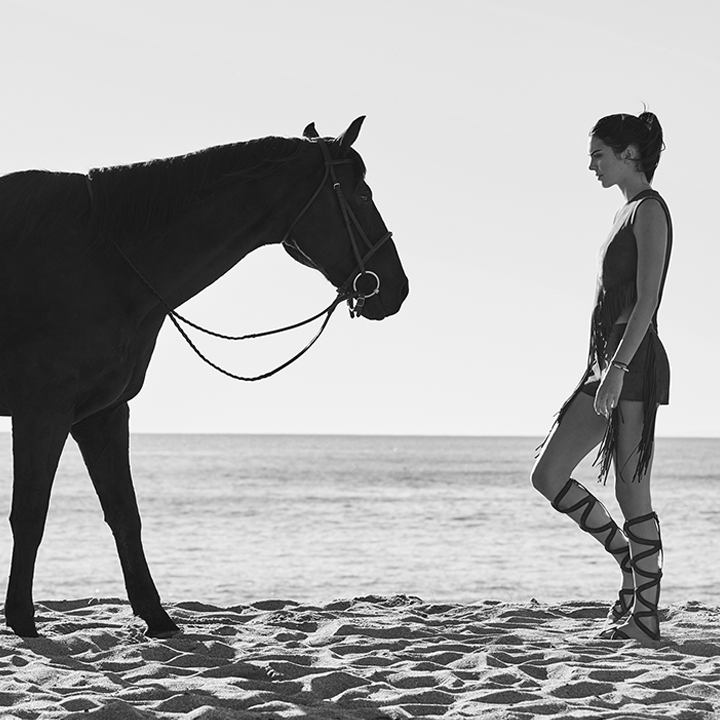 For its Spring-Summer 2019 ad campaign, Longchamp revisits the theme of its first mini film – ‘The Encounter’ – which was a big hit.

The setting transports us from Paris to Kendall’s hometown in California, where the model roams the boulevards of Los Angeles and beaches of Malibu alongside a horse that’s emblematic of the brand. In line with the latter, the atmosphere in The Ride reflects the liberty of the seventies which inspired the Artistic Director, Sophie Delafontaine, to design a Longchamp Spring-Summer 2019 ready-to-wear collection, unveiled last September during New York Fashion Week. 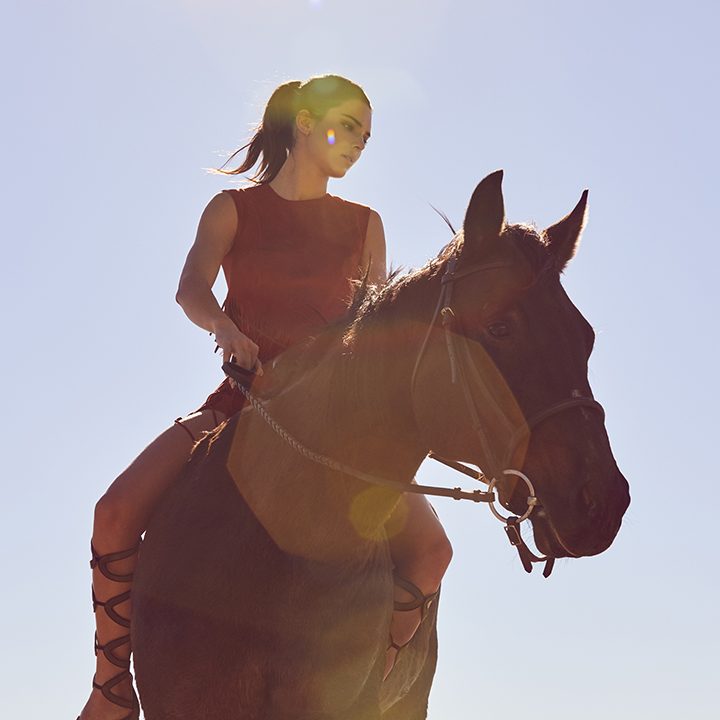 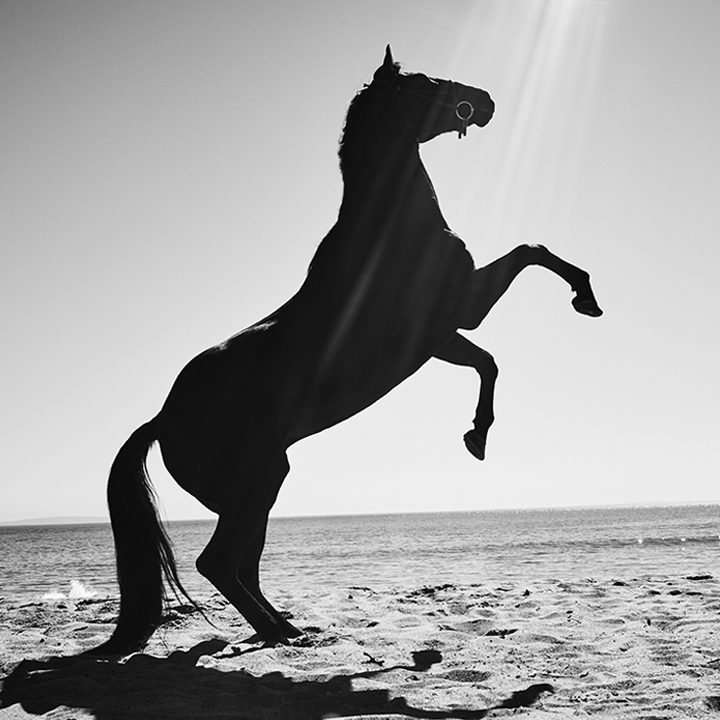 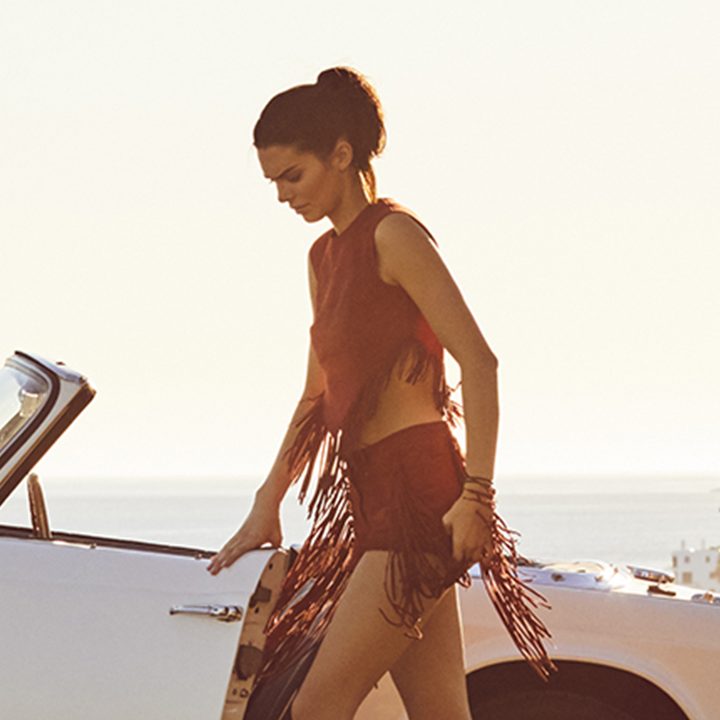 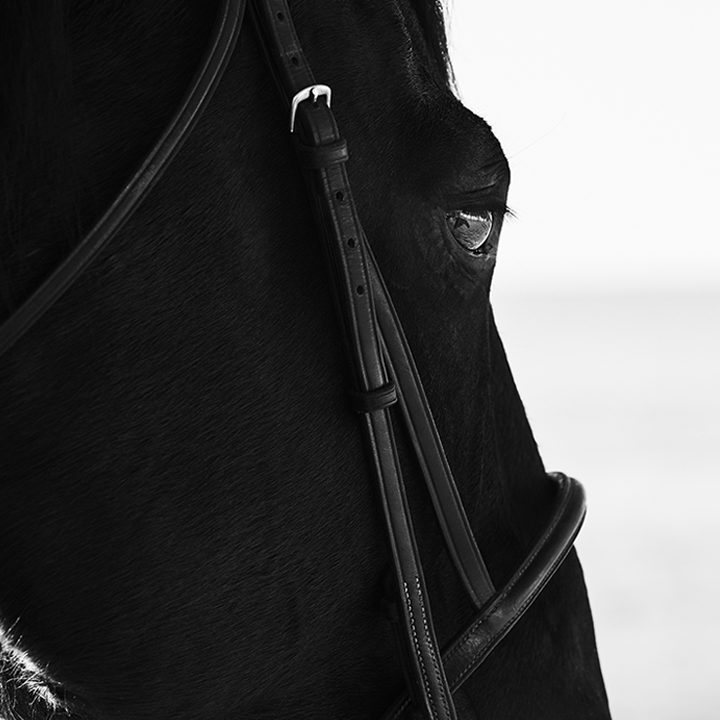 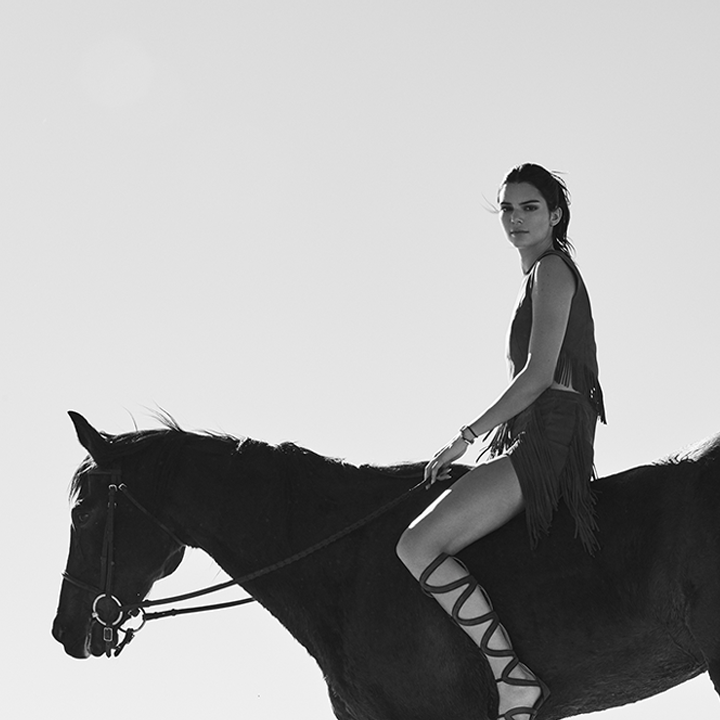 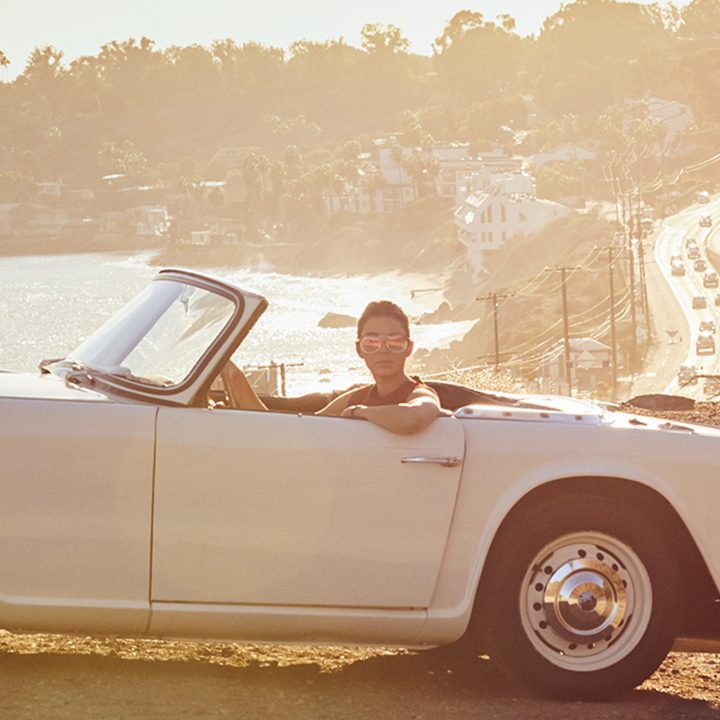 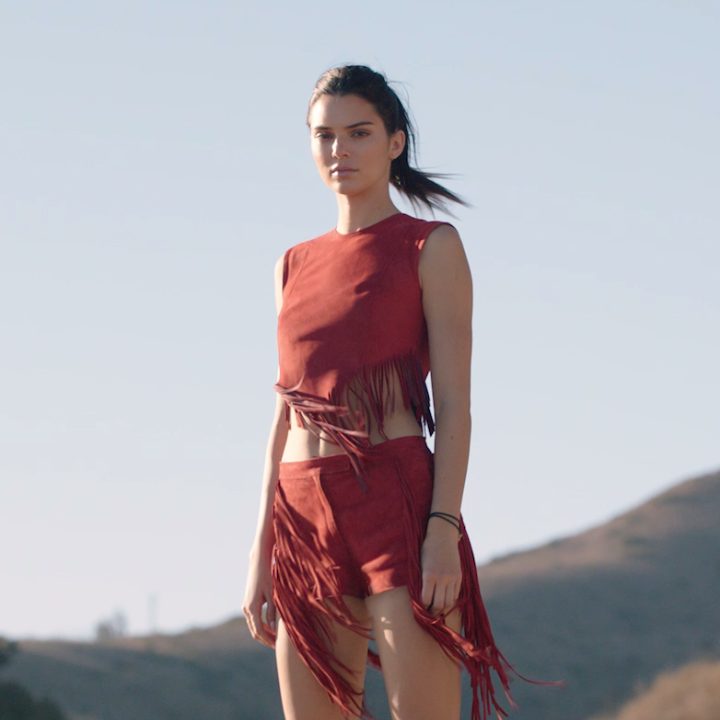 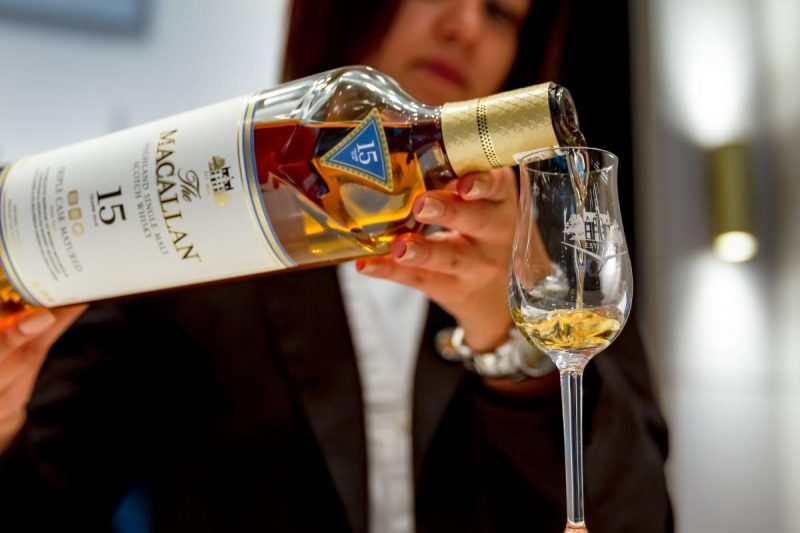 The Macallan Boutique opens its doors at Dubai International 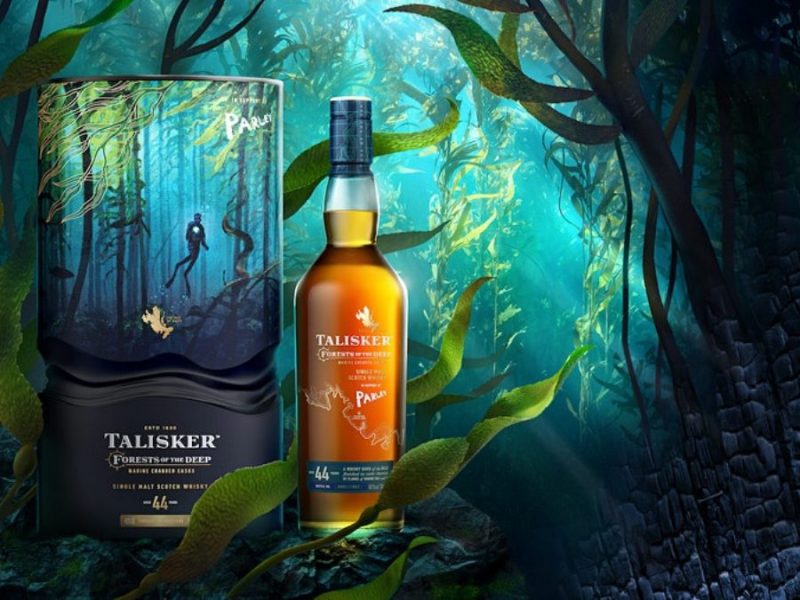 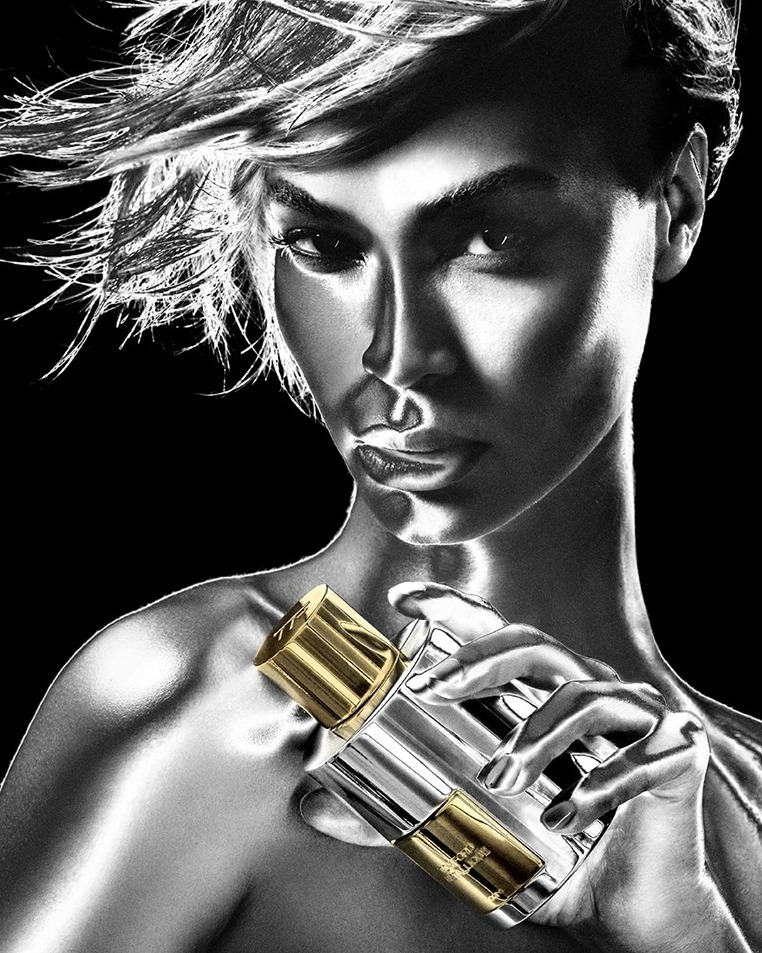