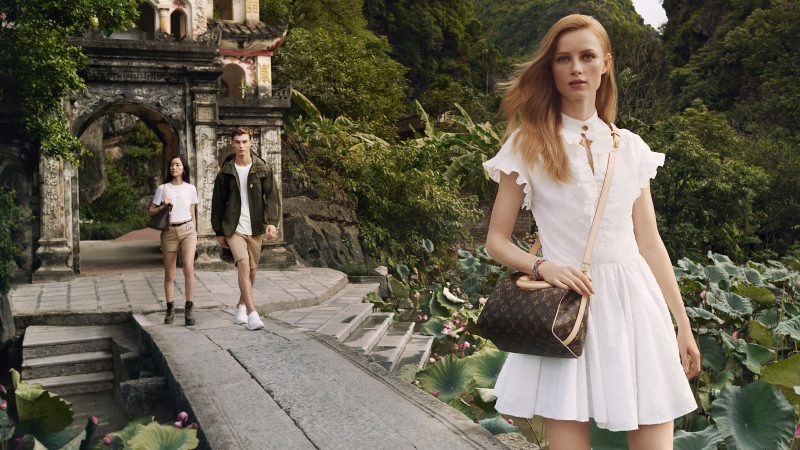 The Campaign unfolds as a travelogue: photographer Angelo Pennetta captured the models Rianne van Rompaey, Fei Fei Sun and Kit Butler in sublime landscapes of Vietnam, from Ha Long Bay to Ninh Binh and its temples. Against these evocative backdrops, each shot expresses the serenity and magic of travel, embodied by Louis Vuitton’s iconic leather goods.

As if suspended in time, the new campaign expresses the importance of imagination and escapism, two values that are at the heart of Louis Vuitton, while also inviting us to slow down and refocus on what is essential. Through the spectacular landscapes of Vietnam, Pennetta’s images along with styling by Fran Burns capture a sense of the eternal that can be found in even the most fleeting of moments.

THE FILM
Dream and escape: the new Travel Campaign celebrates Louis Vuitton’s values with a journey to Vietnam. 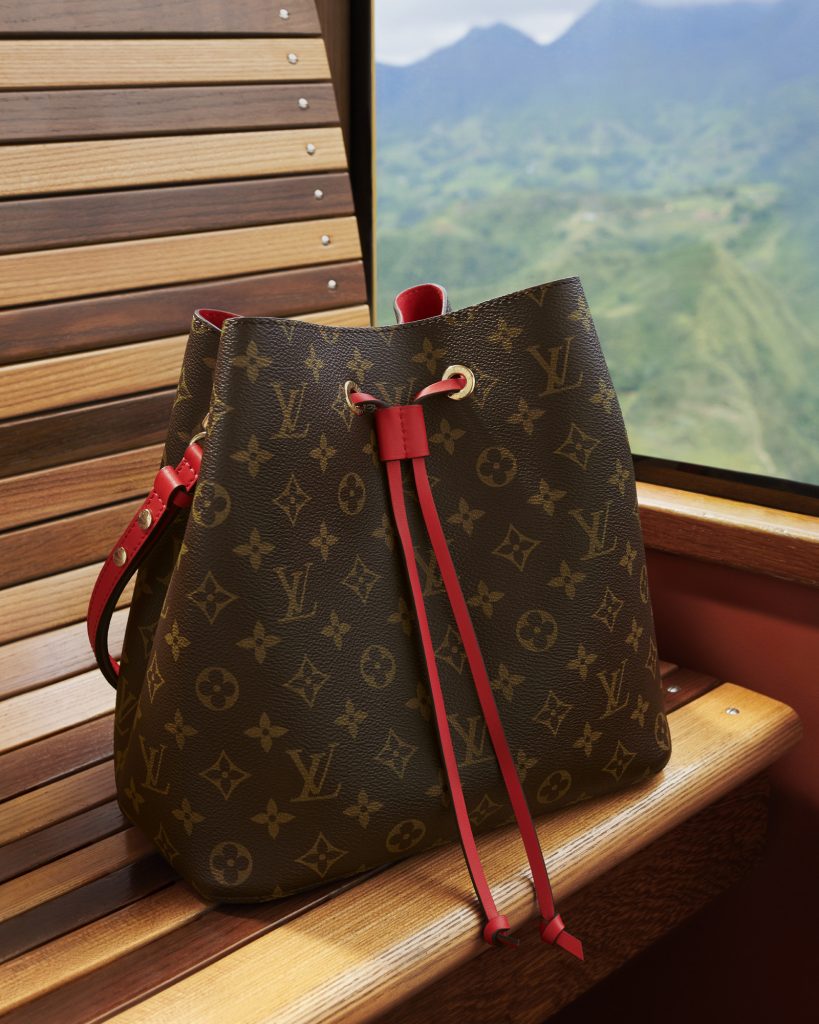 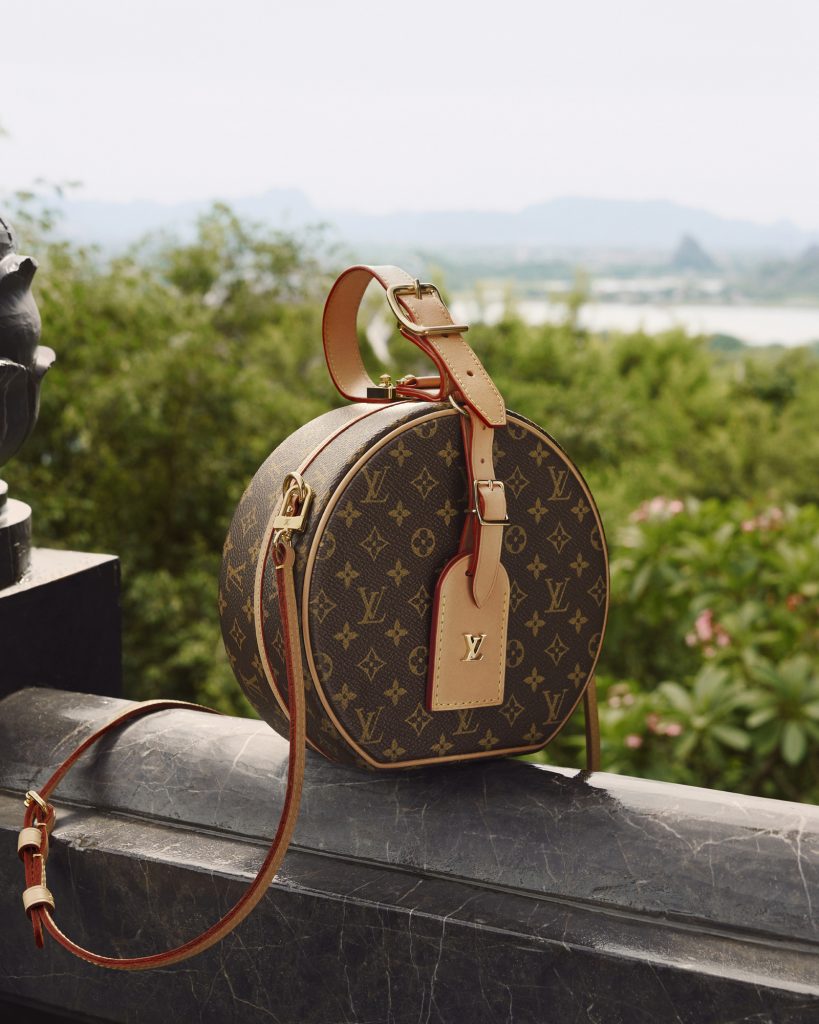 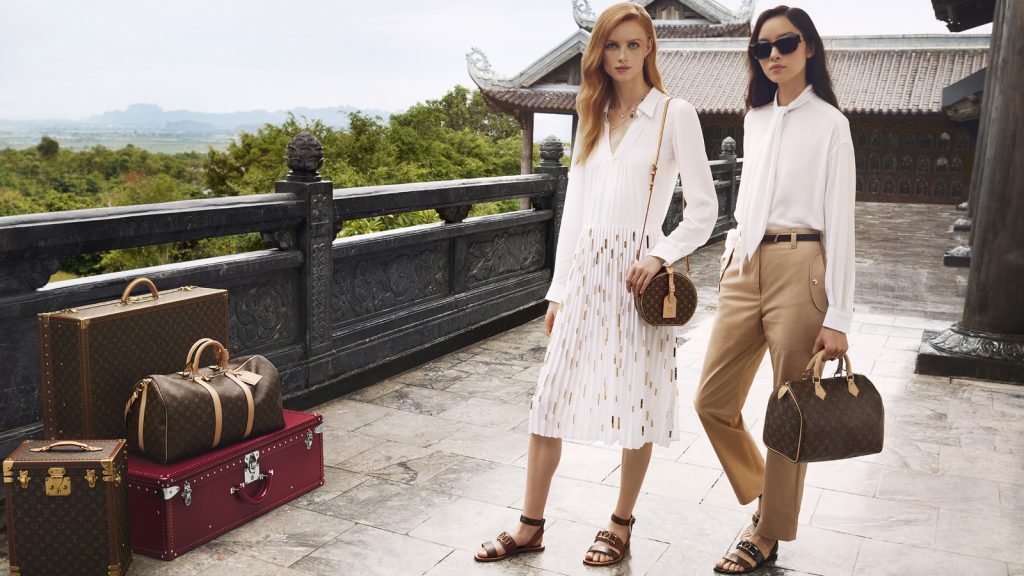 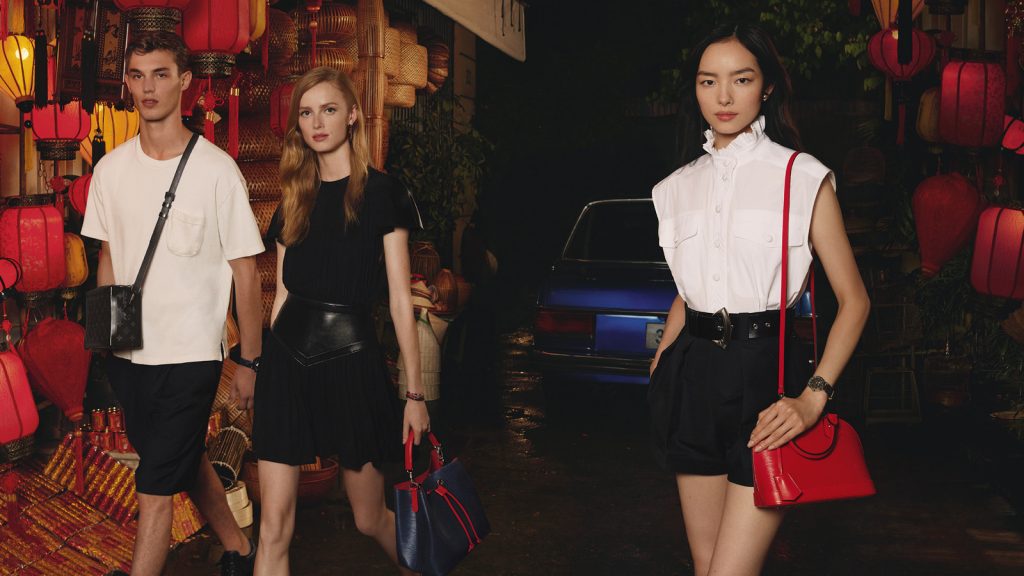 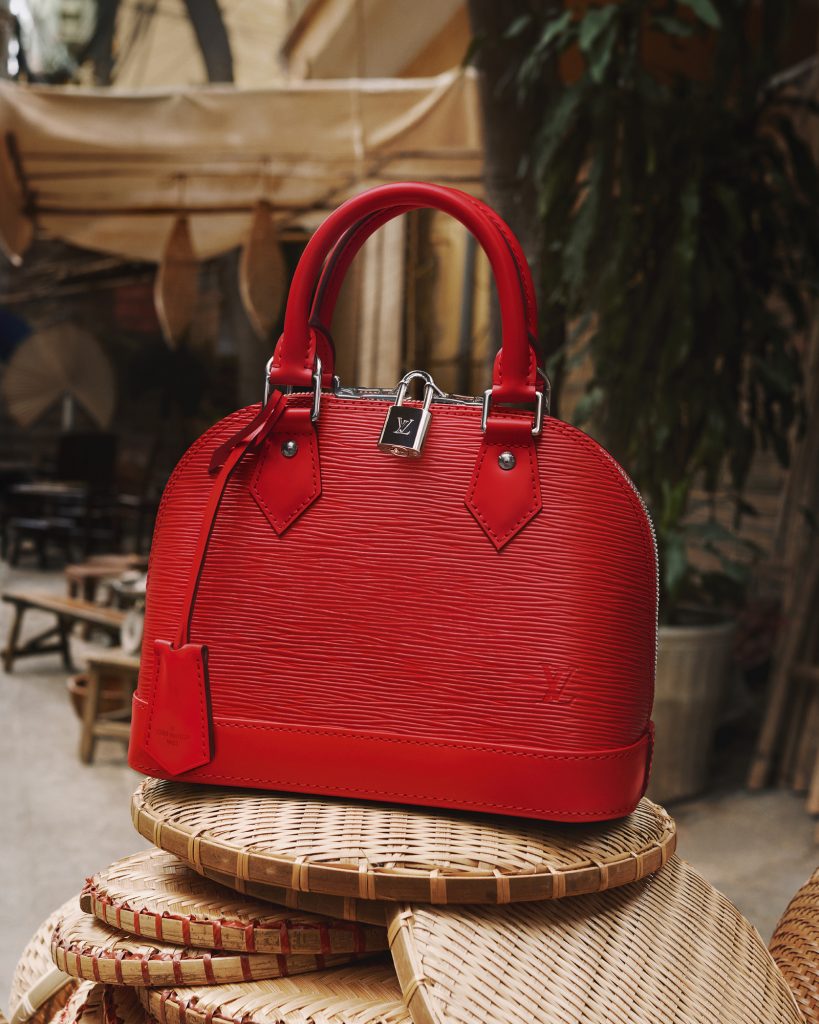 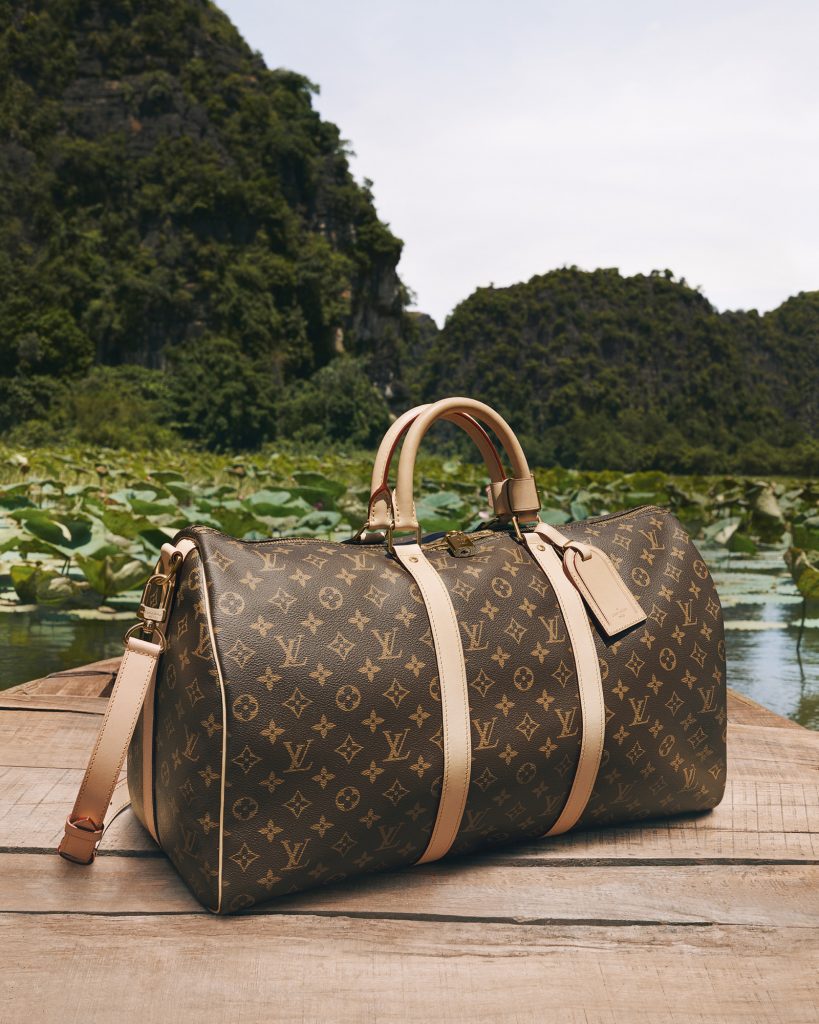 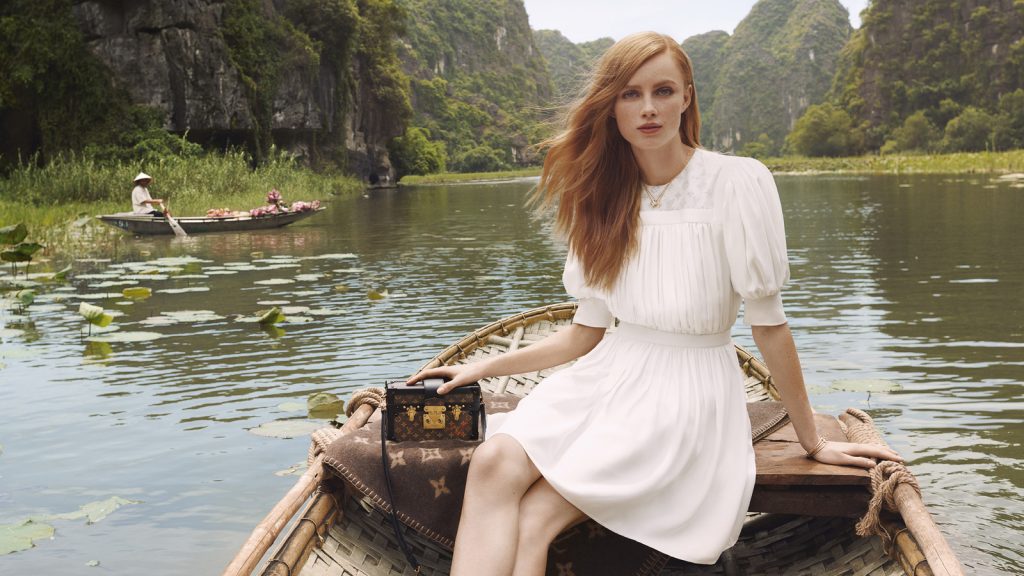 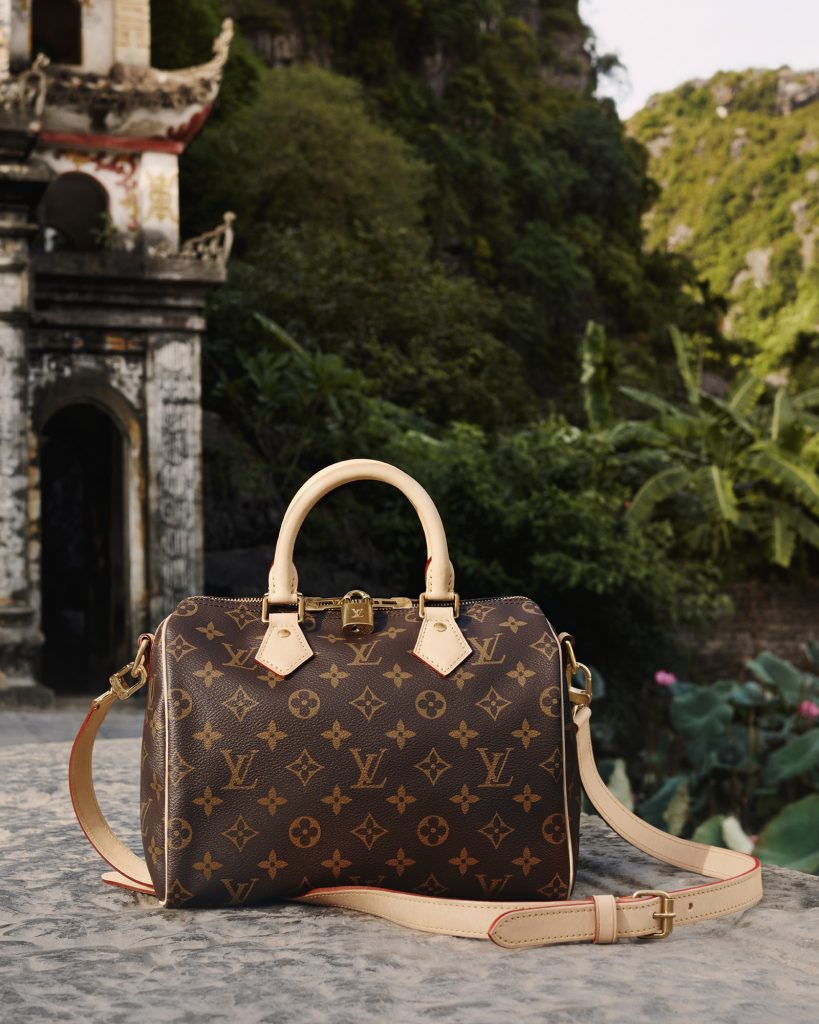 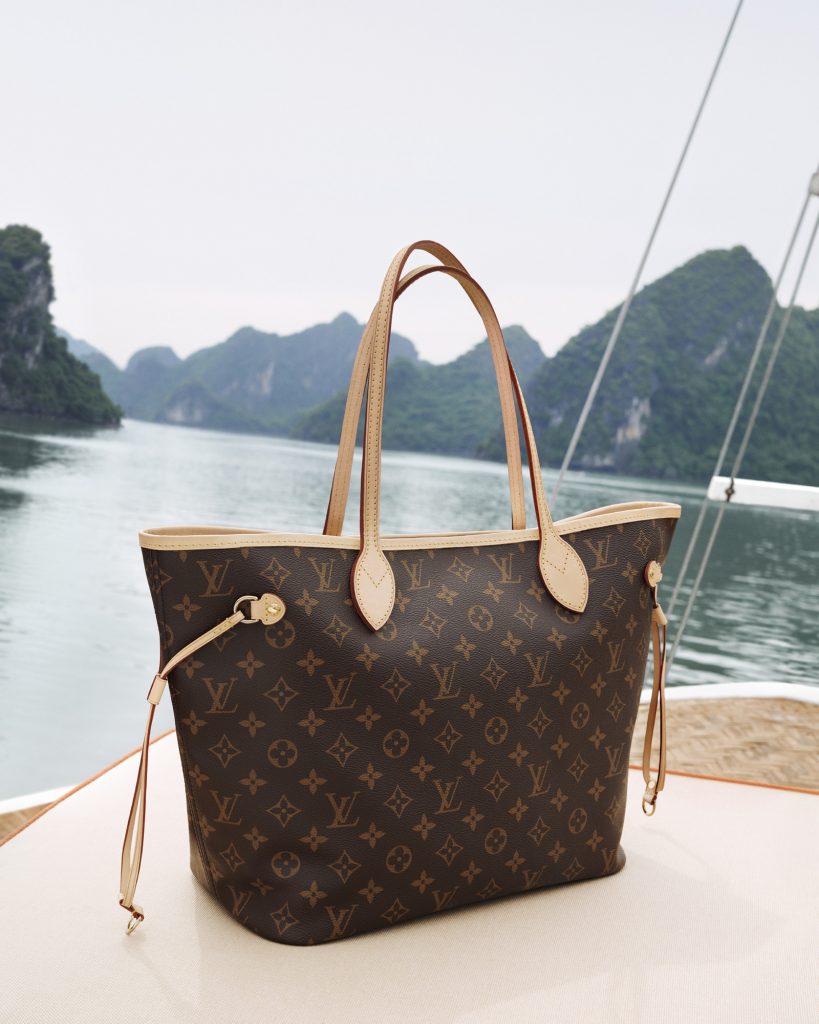 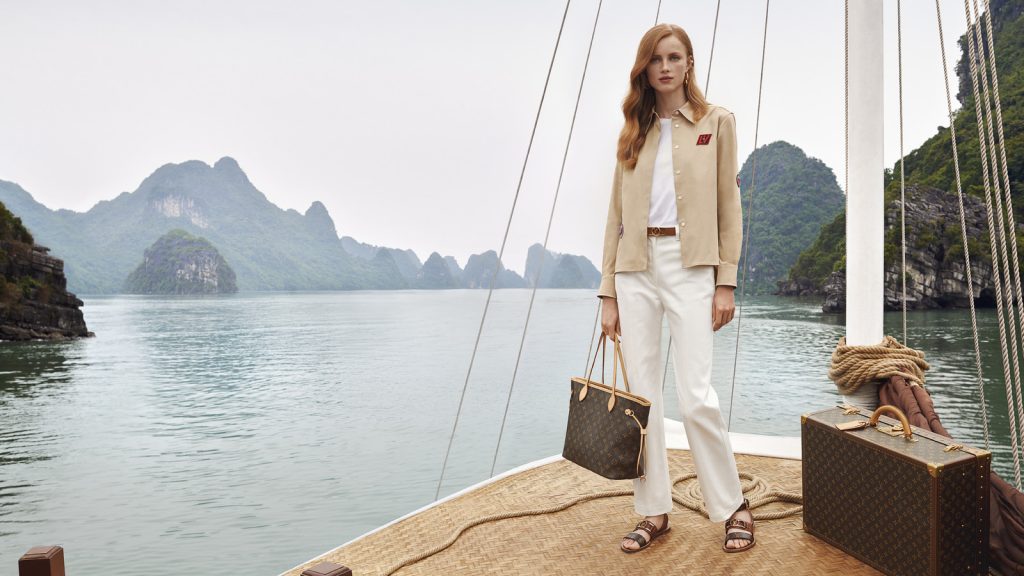 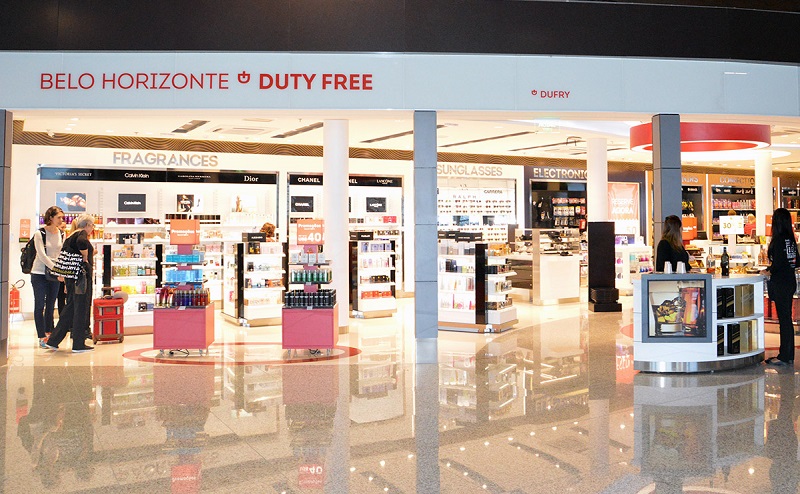 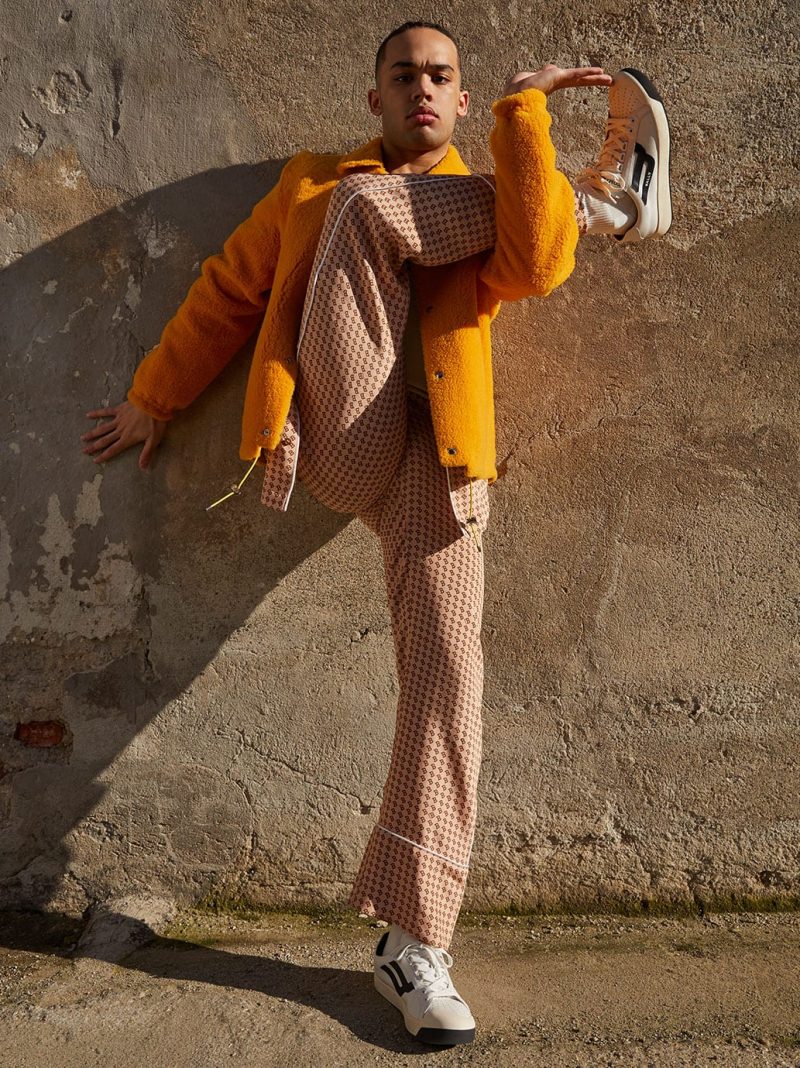