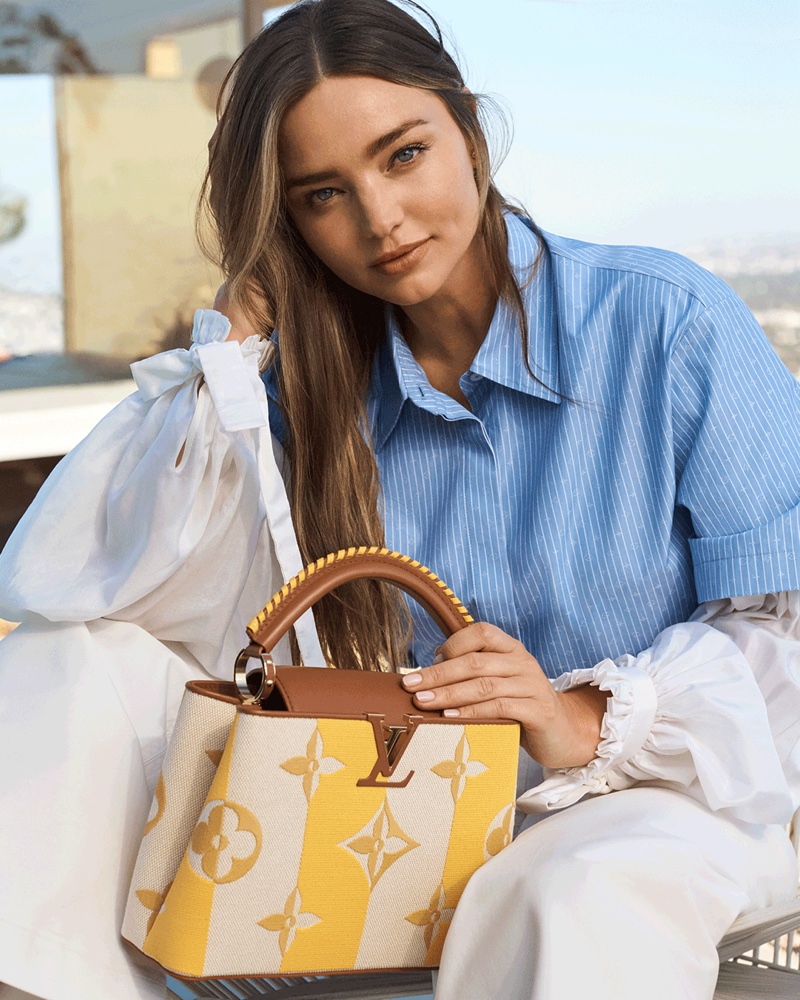 A timeless feminine icon, Louis Vuitton’s Capucines bag symbolizes the quintessence of the Maison, its quest for excellence, creativity, and craftsmanship. This season, Louis Vuitton chose the elegance of Miranda Kerr to show off the latest styles in Los Angeles.

Named after Louis Vuitton’s very first store which opened in 1854 on rue Neuve-des-Capucines, it is one of the Maison’s most iconic designs. In addition to new colours, this season’s embellishments include textured straps, a scrunchy-like handle, and silkscreen-printed patterns that echo Nicolas Ghesquière’s 1854 Jacquard canvas. 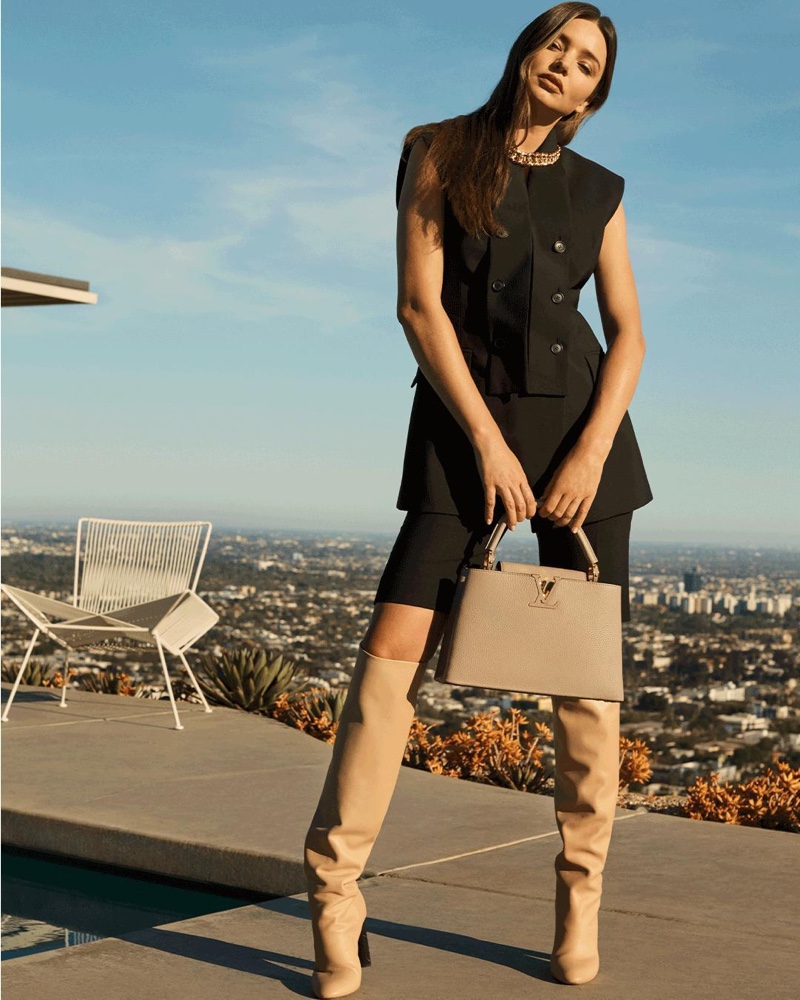 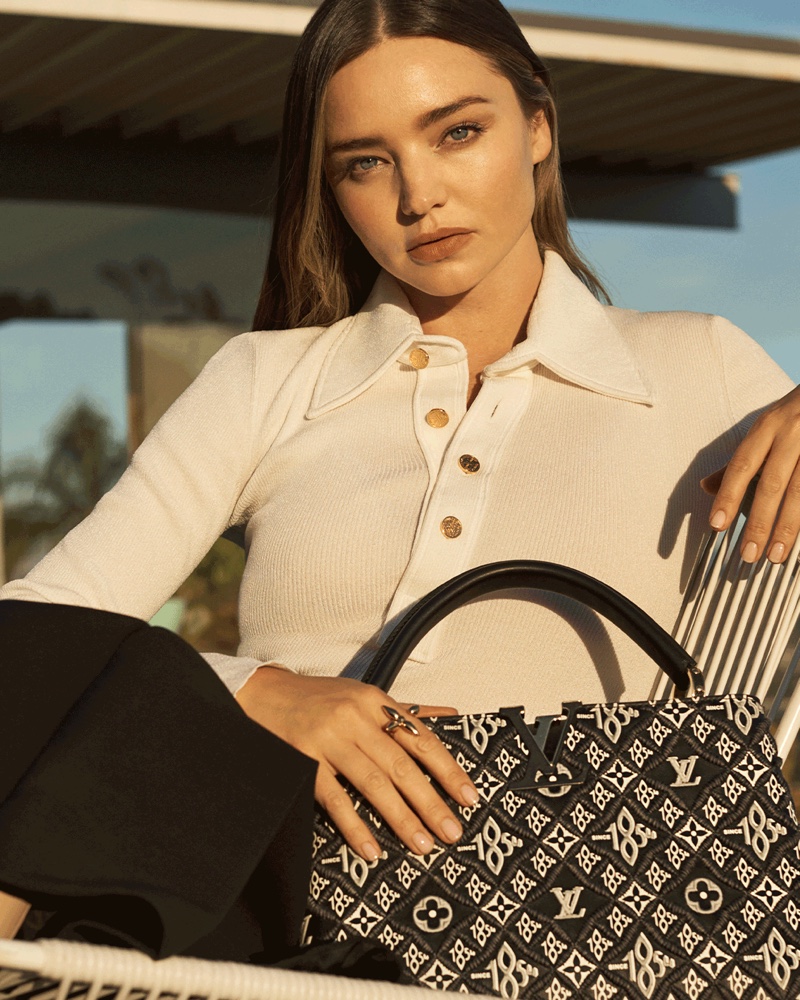 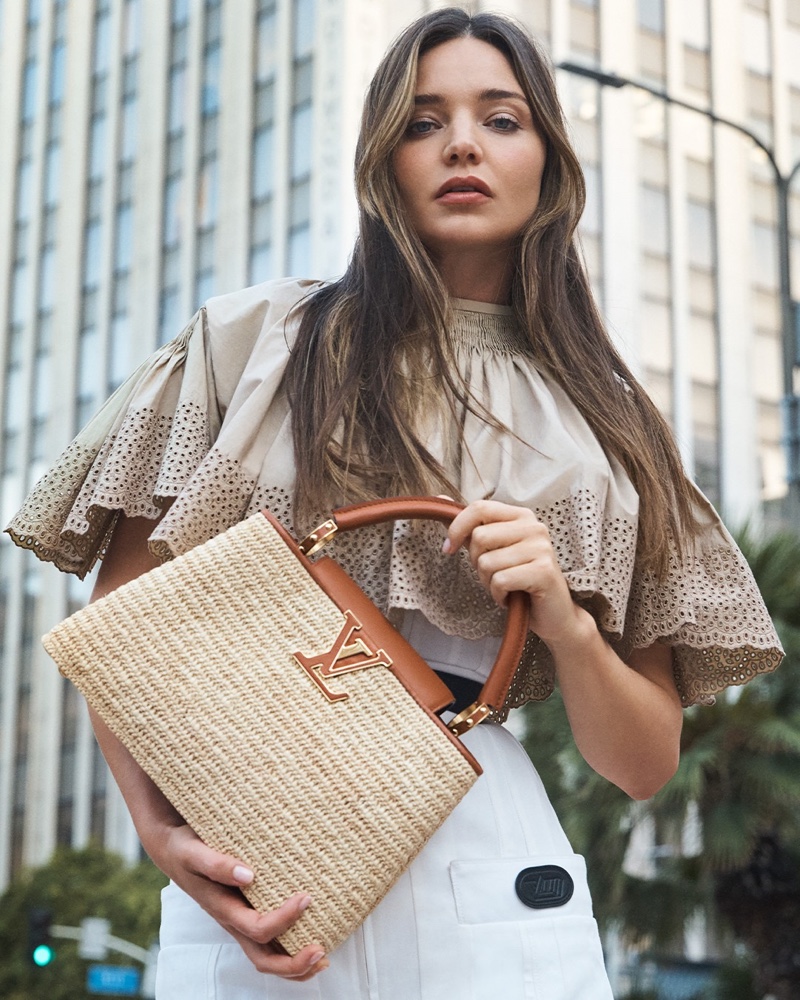 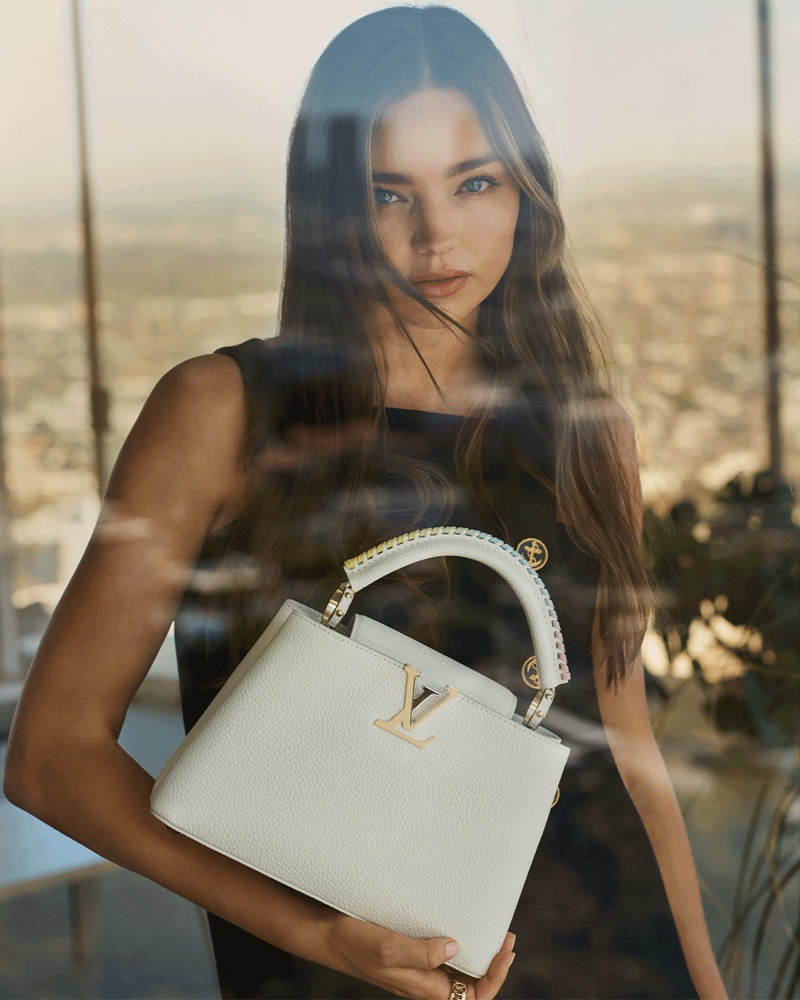 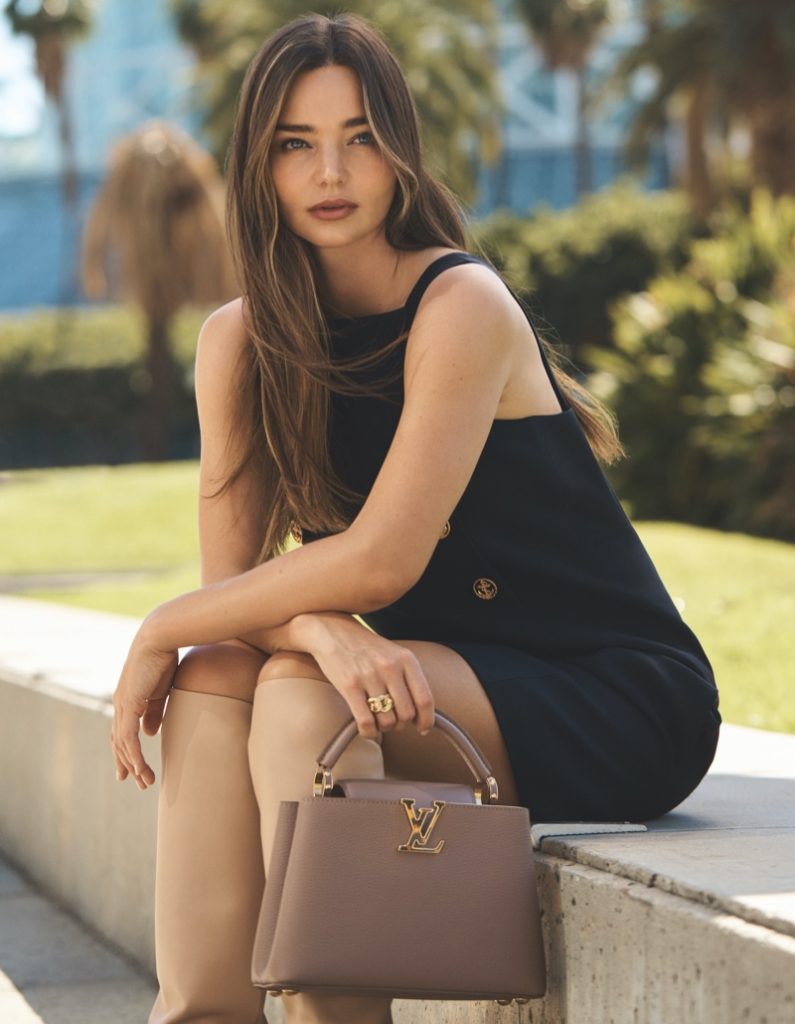 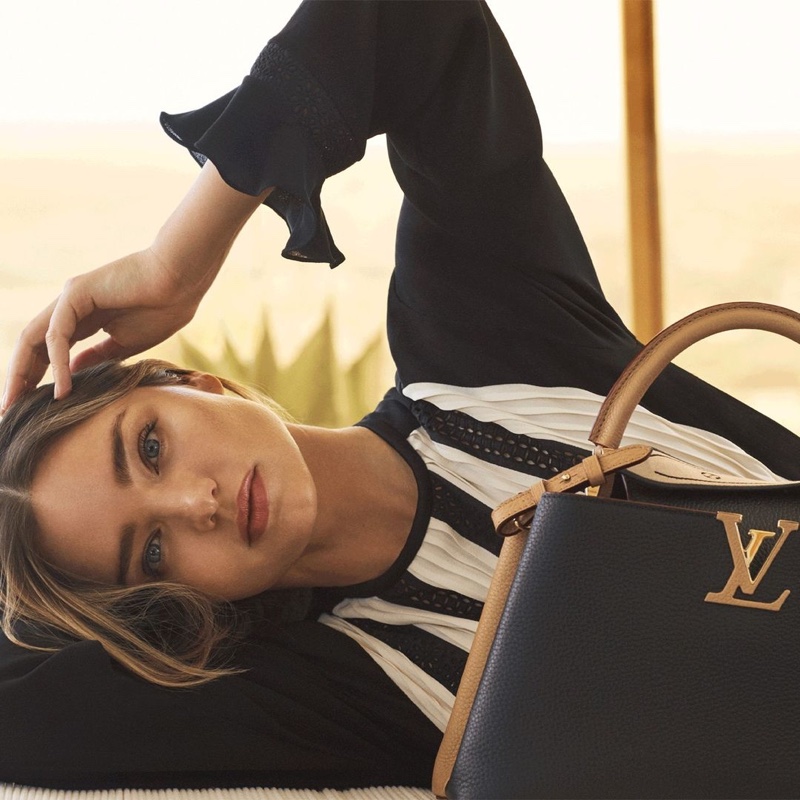 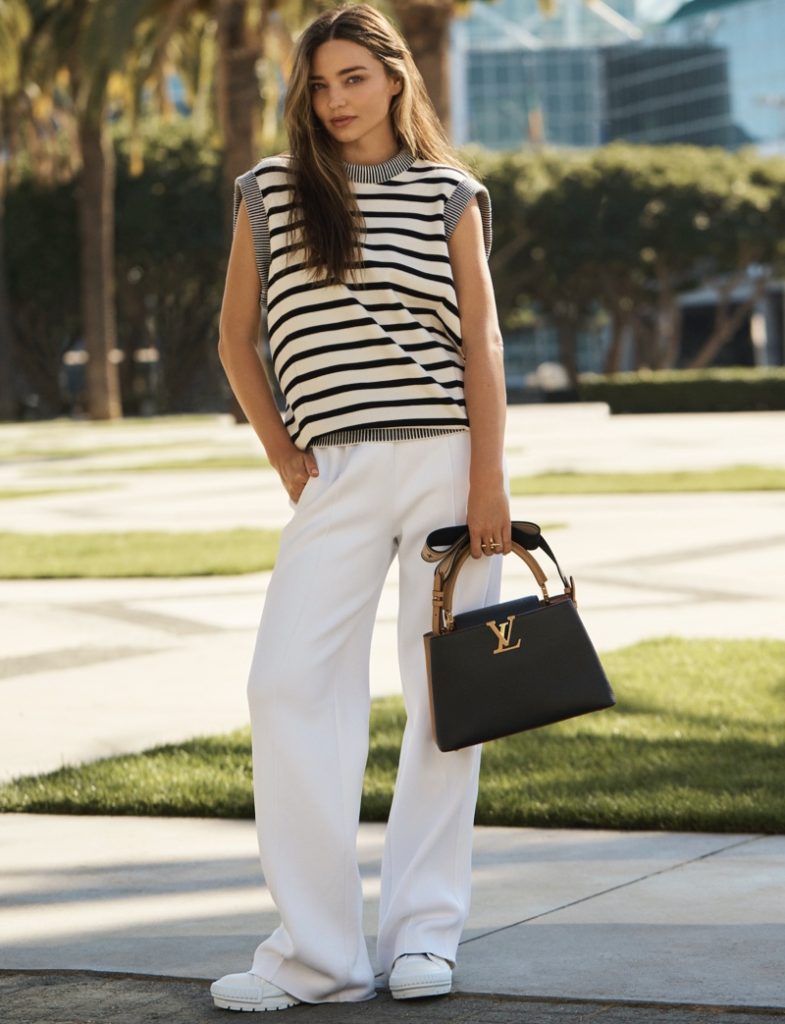 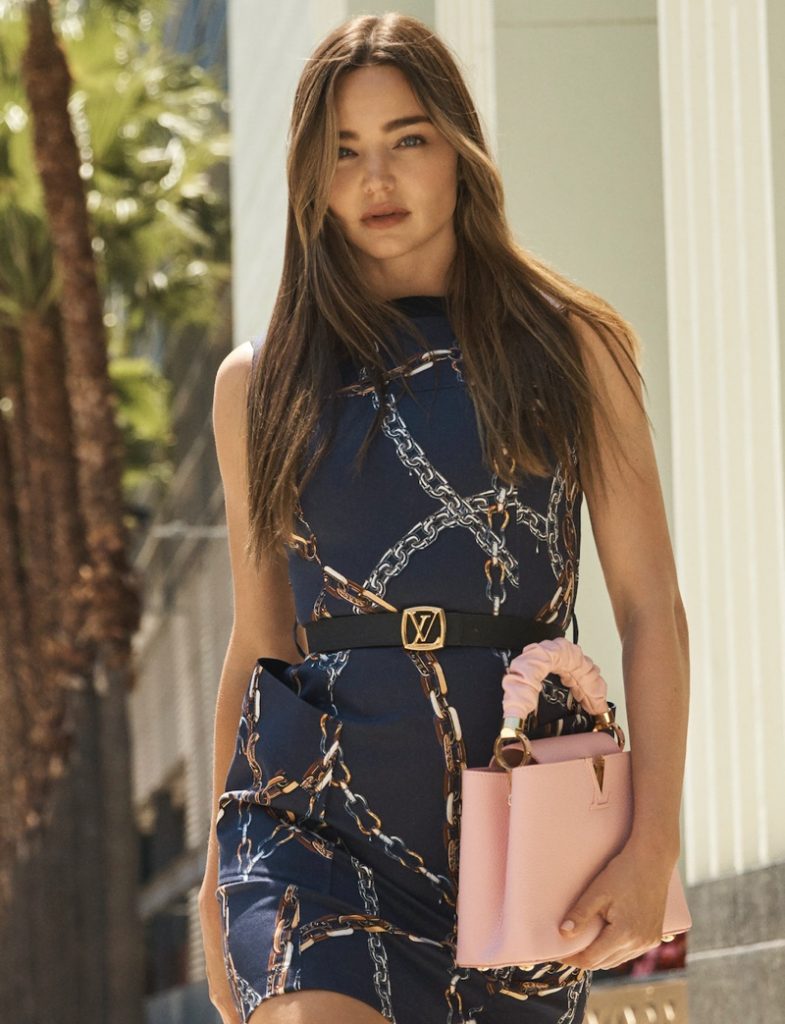 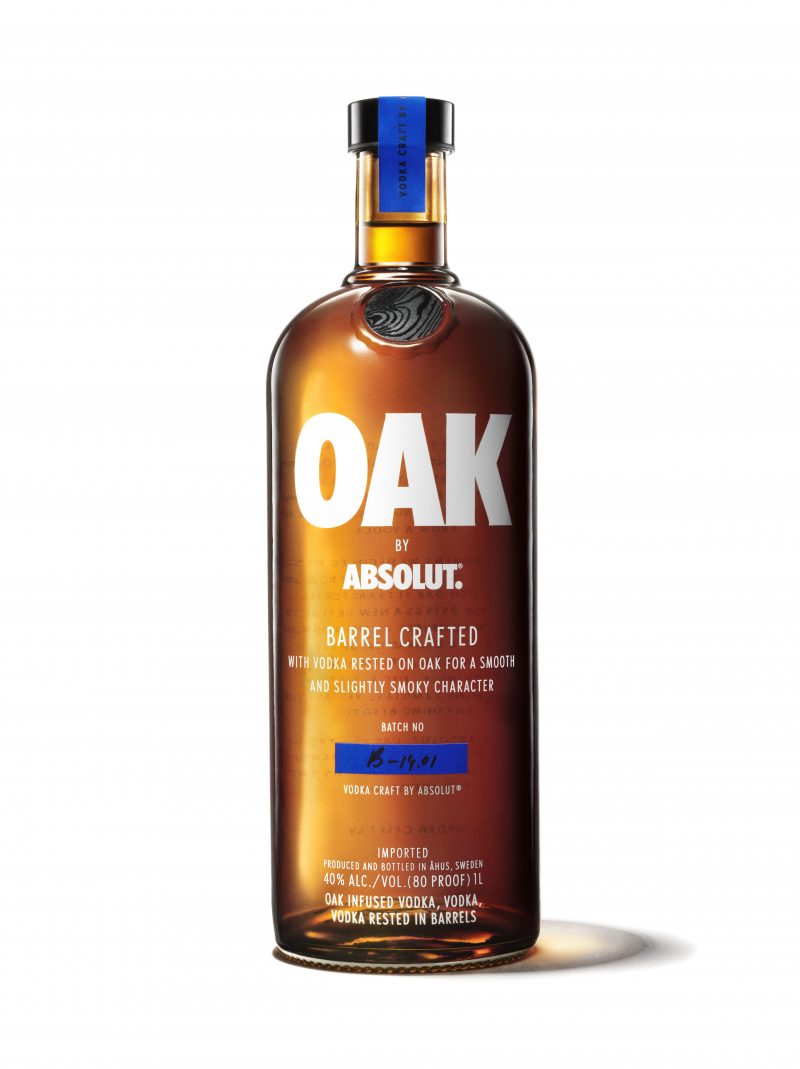 Absolut goes dark with release of Oak by Absolut 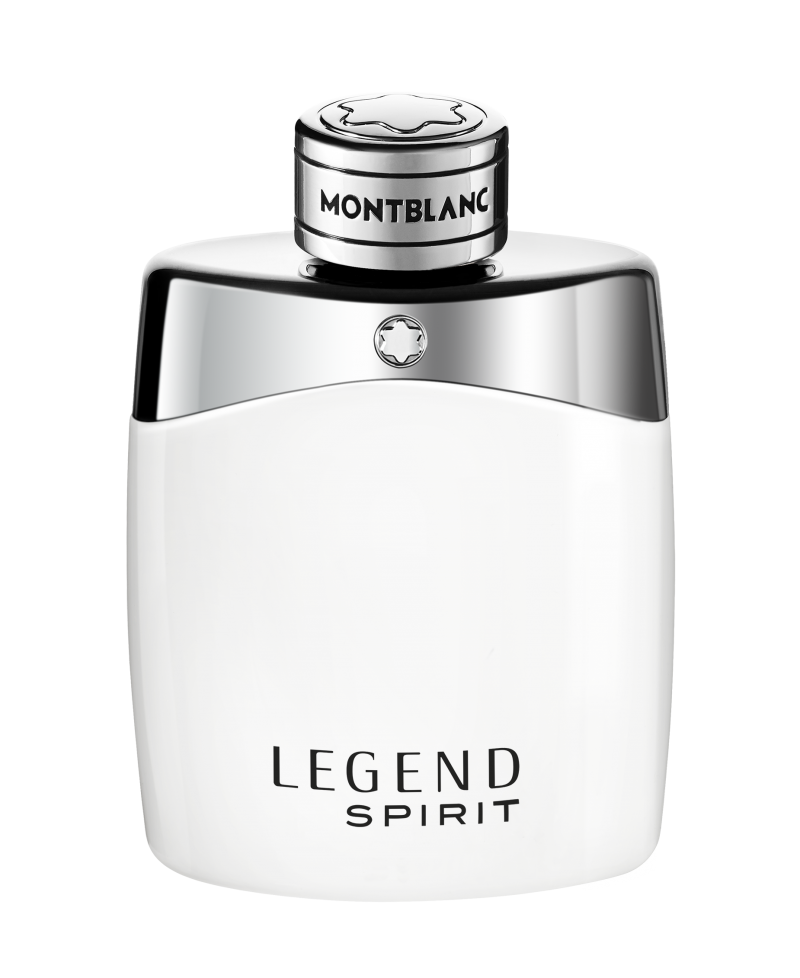