Louis Vuitton is launching a new addition to its Les Parfums Louis Vuitton line, inspired by the Middle East. Fleur du Désert will be launched in April. 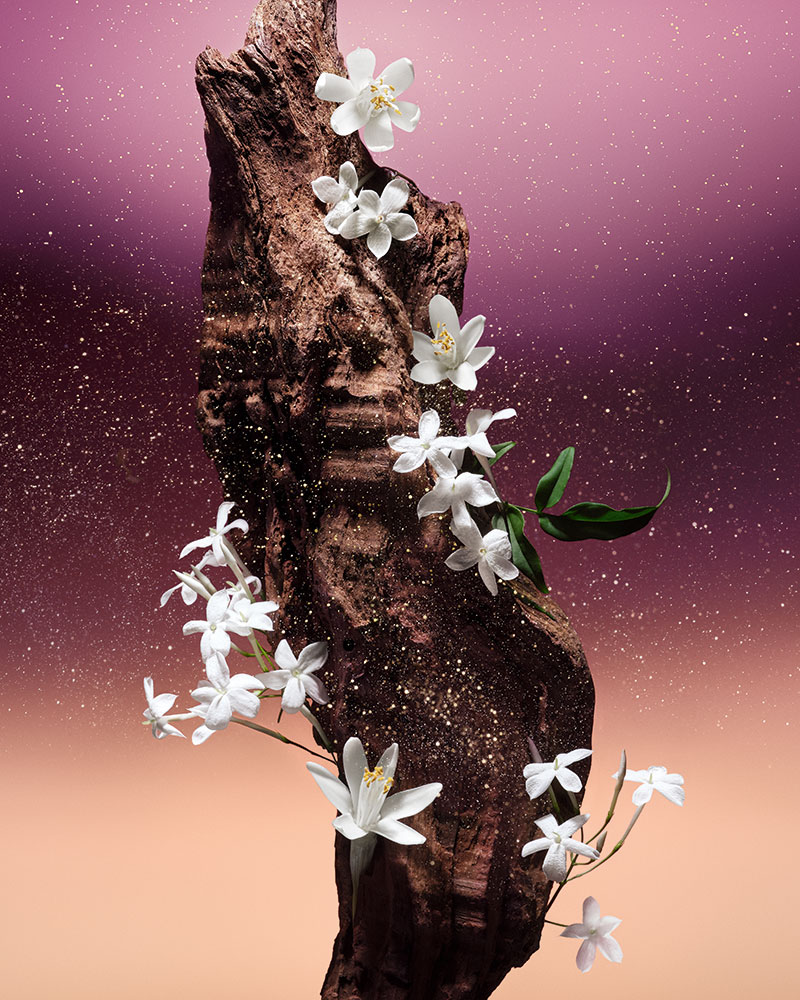 Belletrud was inspired by the “absolute beauty” of an oasis of lush vegetation, which he encountered during a morning walk in the desert of Saudi Arabia, not far from Jeddah. The delicacy of a bouquet of fresh flowers is topped with spices and given depth by an ambery and woody trail. 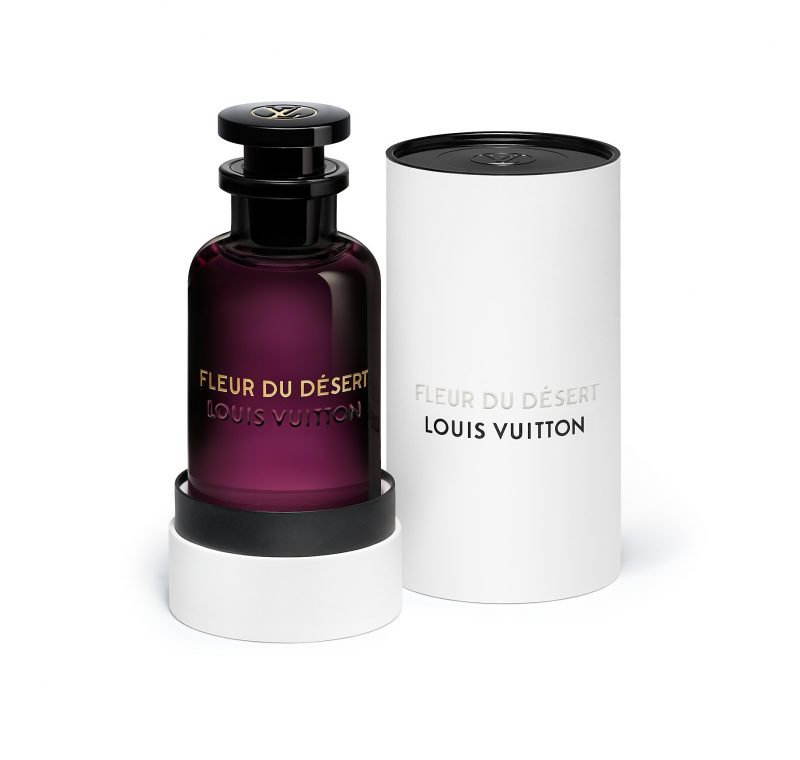 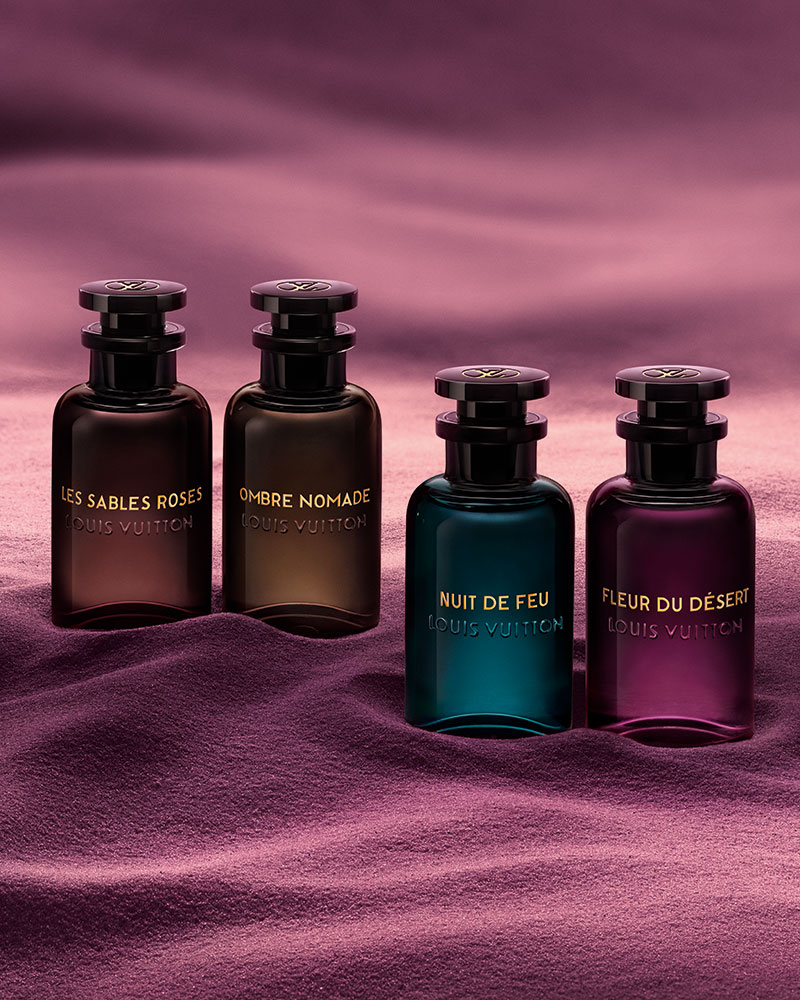 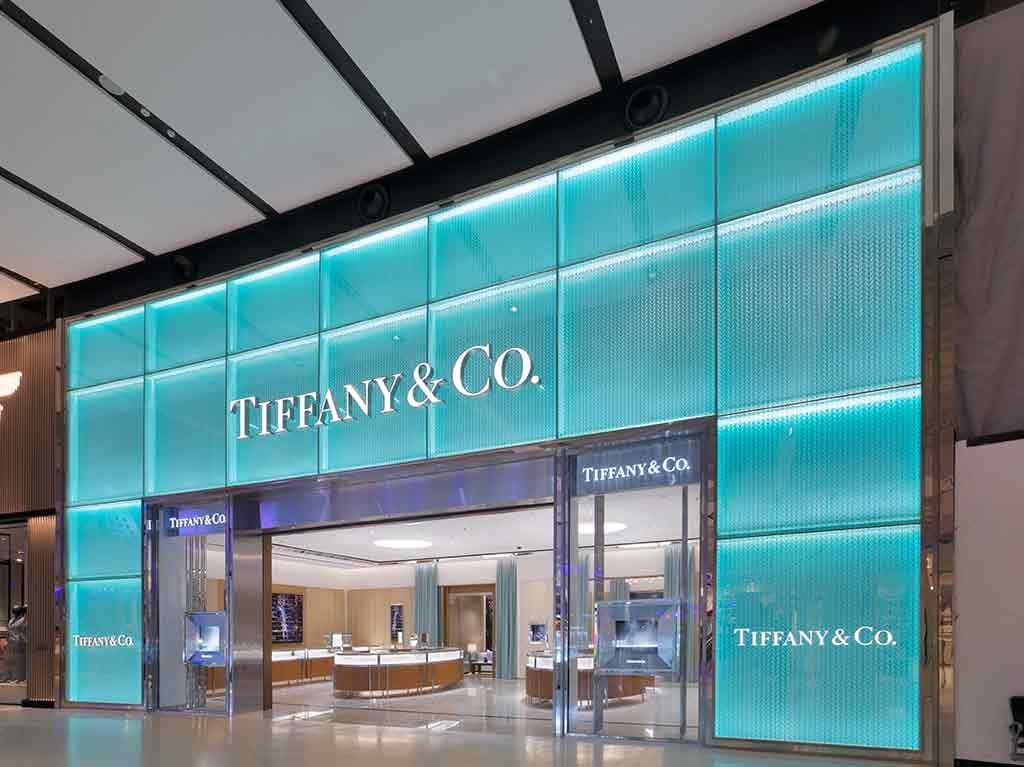 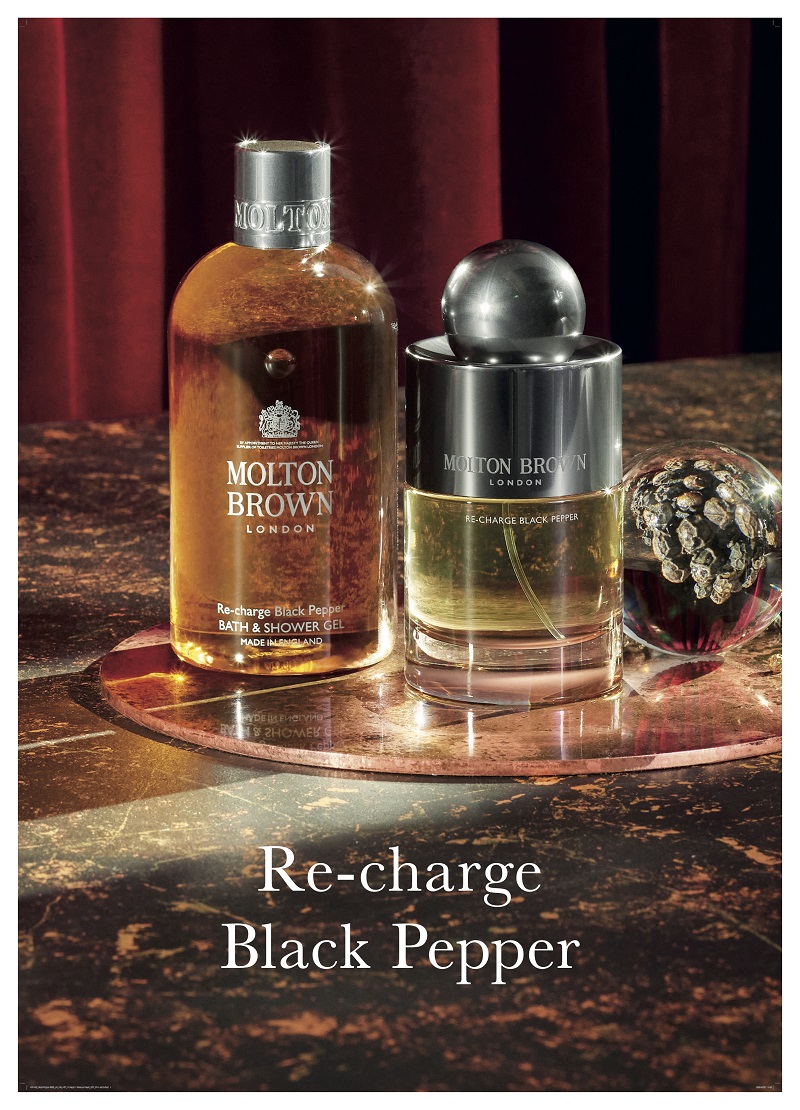 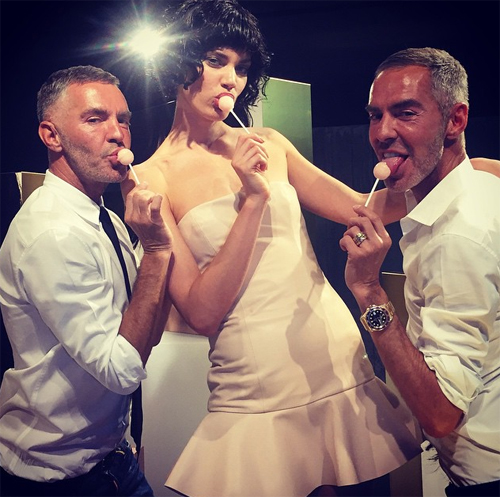