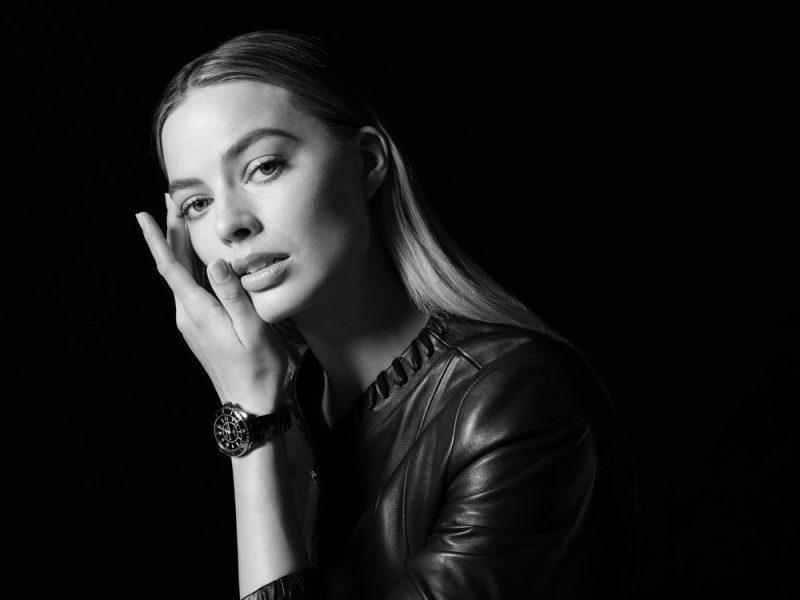 In the campaign, Robbie joins eight other iconic women including inter alia, Naomi Campbell, Claudia Schiffer, Ali McGraw, Vanessa Paradis, Lily-Rose Depp, and Keira Knightley.
Through the campaign, the nine women will share their personal experiences about a second that changed their lives.

“Everything has always been about seconds for a House created by a woman who knew how to follow her instincts,” Chanel explained in a news statement. “The J12 is the watch for these milestones, and the perfect accompaniment for every second.”

The Academy Award-nominated actress and producer has been associated with Chanel since 2018.

Earlier this week, Robbie hit the Oscars in a custom dress inspired by a look from Chanel’s autumn/winter 2019–20 haute couture collection. She has equally been featured in numerous campaigns for the luxury brand over the years.

“It feels incredibly special to be alongside such inspiring women in this campaign. Embodying the J12 watch to me is acknowledging and appreciating time,” Robbie said. 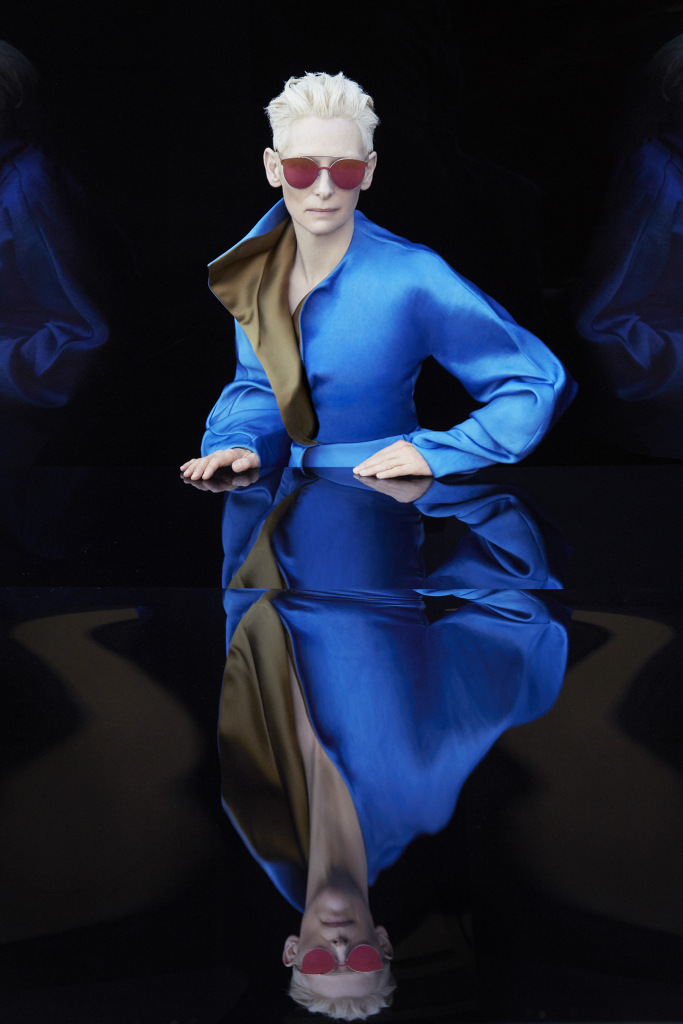 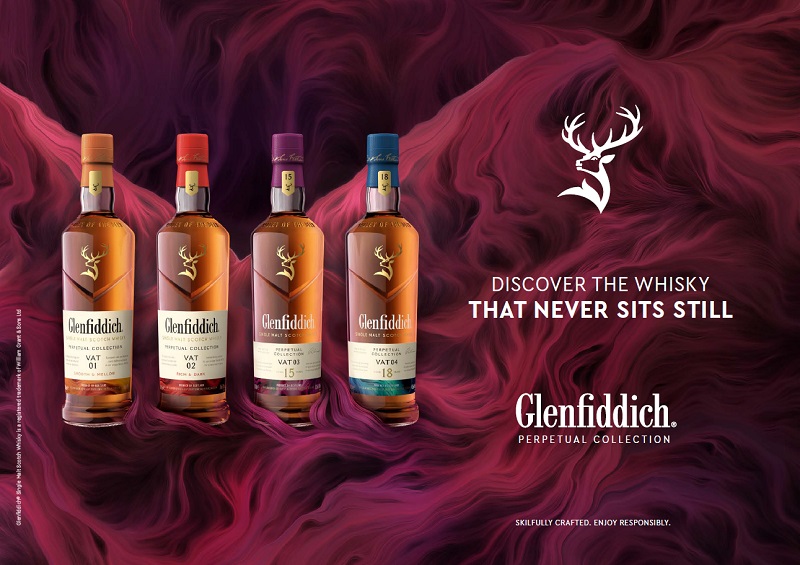