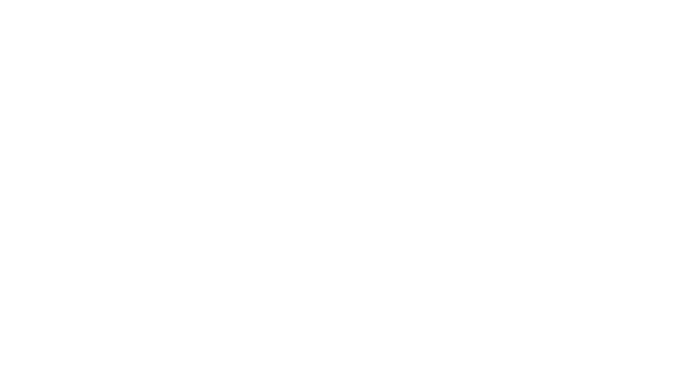 Home » Latest News » May the Fierce be with you! Pat McGrath X Star Wars beauty collection is coming

May the Fierce be with you! Pat McGrath X Star Wars beauty collection is coming

Pat McGrath wants the fierce to be with beauty fans and Star Wars aficionados everywhere this month.

The makeup mogul’s cult Pat McGrath Labs brand has teamed up with Disney to unveil a new collection, “Star Wars: The Rise of Skywalker,” ahead of the movie’s release the week of December 20. The limited-edition makeup series is set to land on December 13.

“Soar into the daring, cosmically courageous shades and the astral, out-of-this-world applications of Mother’s latest creations,” the creative told her 2.9 million Instagram followers, sharing a sneak glimpse of the collection. It includes a Mothership IV: Decadence Eye Palette, Dark Galaxy palette, a Galactic Gold palette and three Lip Fetish lip balms (one of which, ‘Flesh 3,’ will launch on December 26 alongside the Mothership IV palette).

“The Star Wars characters have become integrated into our culture in such a major way that it’s hard to imagine a world without them!” McGrath told Allure via a statement. “Anyone who follows me on social media knows I am obsessed with Star Wars and otherworldly galactic opulence, ranging from the rebellious beauty of Princess Leia to the gilded glamour of C3PO.” 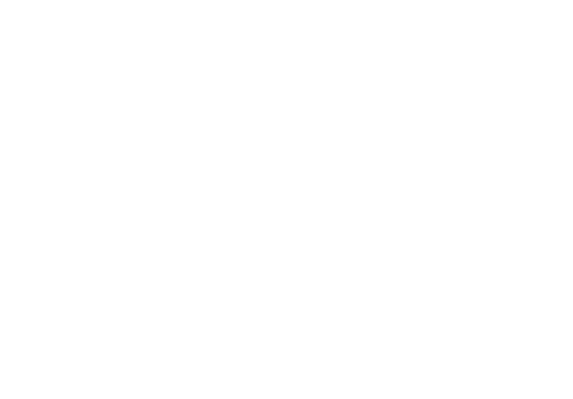 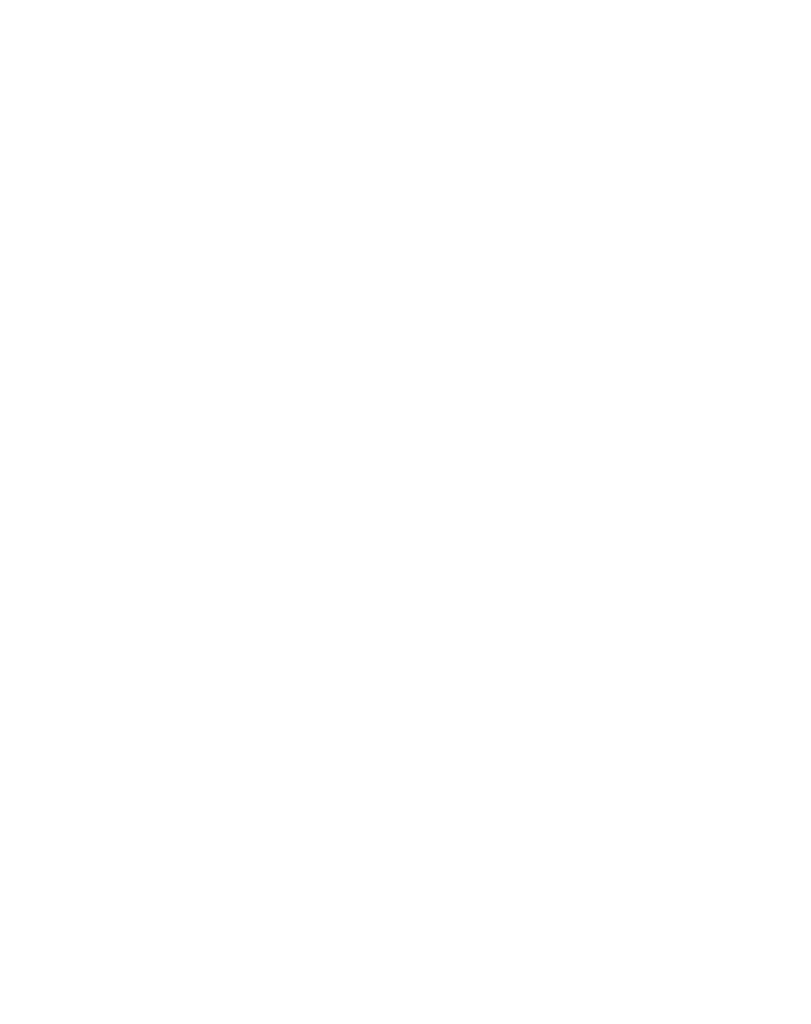 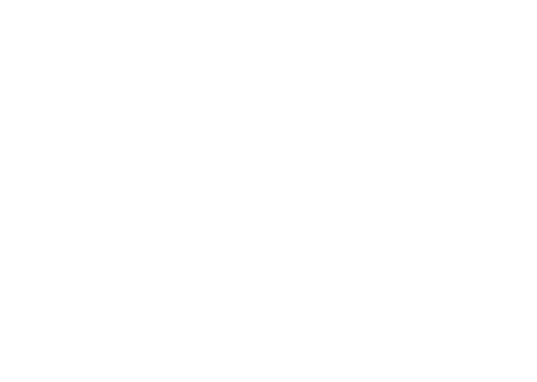 MAY THE FIERCE BE WITH YOU ⚡⚡⚡Introducing the Limited Edition Star Wars: The Rise of Skywalker Collection, Mother's latest creations inspired by the Iconic Star Wars universe. Become encapsulated in the daring, cosmically courageous shades and the astral, out-of-this-world applications Star Wars: The Rise of Skywalker, only in cinemas Thursday, 19 December #TheRiseofSkywalker ⚡⚡⚡ Sign up to receive updates NOW in Link in Bio.

SEEING STARS ⚡️⚡️⚡️ Mother had so much fun last night celebrating the reveal if the COSMICALLY CAPTIVATING Limited Edition Star Wars: The Rise of Skywalker Collection in London, featuring GALACTIC GORGEOUS models and some new friends, the DIVINE DROIDS C-3PO and R2-D2 ⚡️⚡️⚡️ Sign up to receive updates NOW on PATMcGRATH.COM. #TheRiseofSkywalker

This is not the first time McGrath has channelled her love for the intergalactic franchise into a beauty collection — back in 2015, she created a Star Wars-themed series for the brand CoverGirl. The move is the latest in a string of blockbuster launches from her own label, which has garnered cult status for its boundary-breaking colour cosmetics since being founded in 2015.