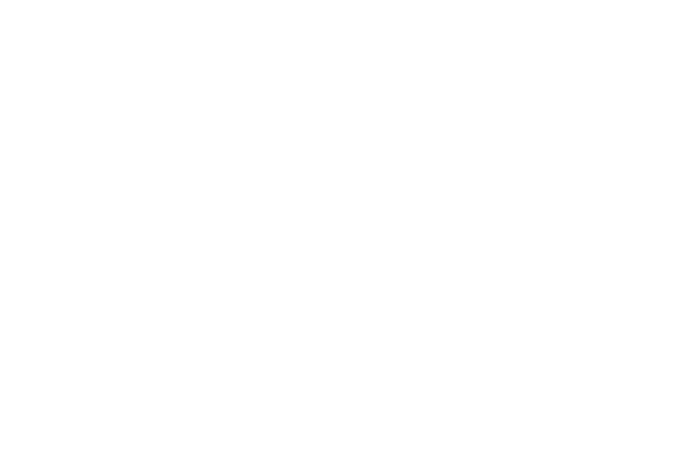 Maison Mumm has announced the launch of its new Champagne bottle, Mumm Grand Cordon, the most avant-garde design in the 183-year history of the pioneering Champagne House.

The launch of the new Mumm bottle marks a major advancement into to the US market for Maison Mumm, which has been a pioneer of Champagne in North America, with its first shipment dating back to 1830.

Breaking with the traditional codes of Champagne, the new Mumm bottle was created in collaboration with avant-garde designer Ross Lovegrove. It reinterprets the iconic Mumm Cordon Rouge red sash, which dates back to 1876 and was inspired by the Légion d’Honneur, France’s highest civilian award, as a genuine red ribbon, which is laser cut into the glass bottle. Unique to the premium Champagne industry, the bottle will not have a front label; instead, the Mumm signature is screened directly on the glass in gold lettering.

The most striking feature of the design is its shape, which necessitated a series of innovations to the traditional Champagne production process. The bottle’s unusually long, slender neck accompanies the development of the aromas of Mumm’s legendary Mumm Cordon Rouge cuvée, which is regarded for its intense expression of Pinot Noir, complemented by the subtlety of Chardonnay and the fruitiness of Pinot Meunier.

The new bottle was unveiled for the first time in the US on Saturday April 2nd when it was awarded to the winner of the Formula E race in Long Beach, California. Maison Mumm is an official Champagne partner of Formula E, the world’s first all-electric racing series, as well as the official Champagne partner of the Kentucky Derby. The new Mumm Grand Cordon bottle will be presented in the G.H. Mumm Winners Circle on May 7th and will begin shipping to top retailers across the US in April, global roll out thereafter. 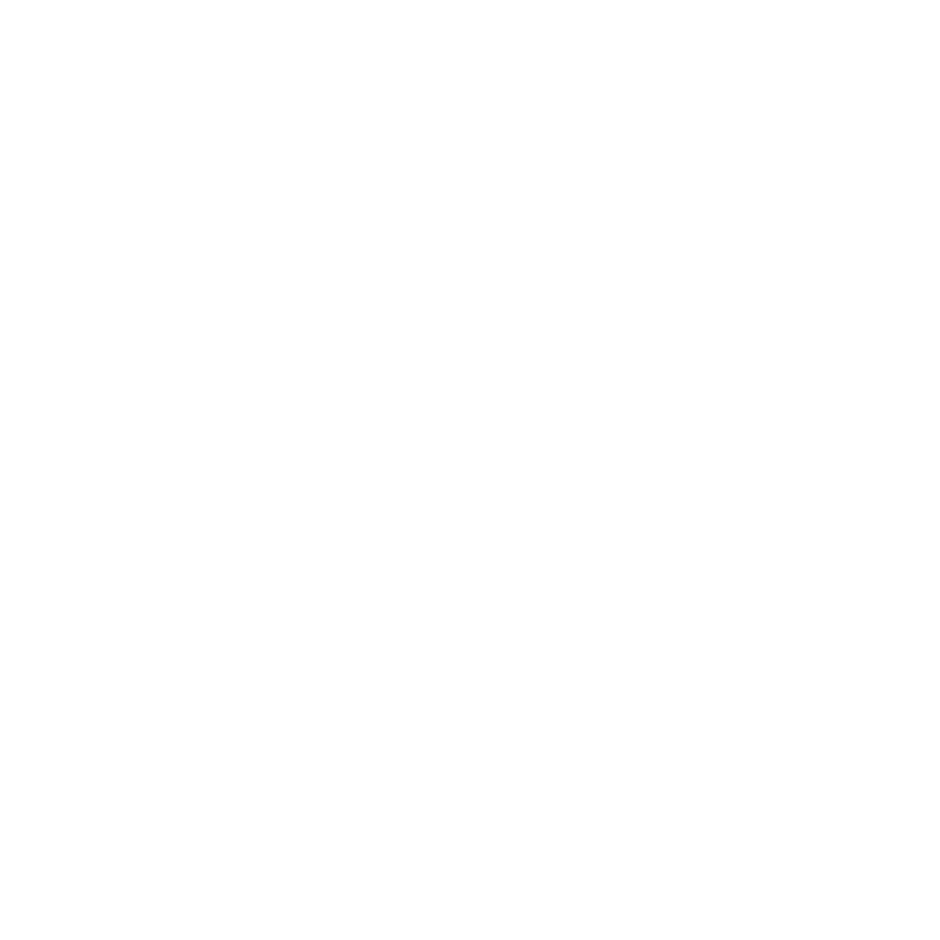 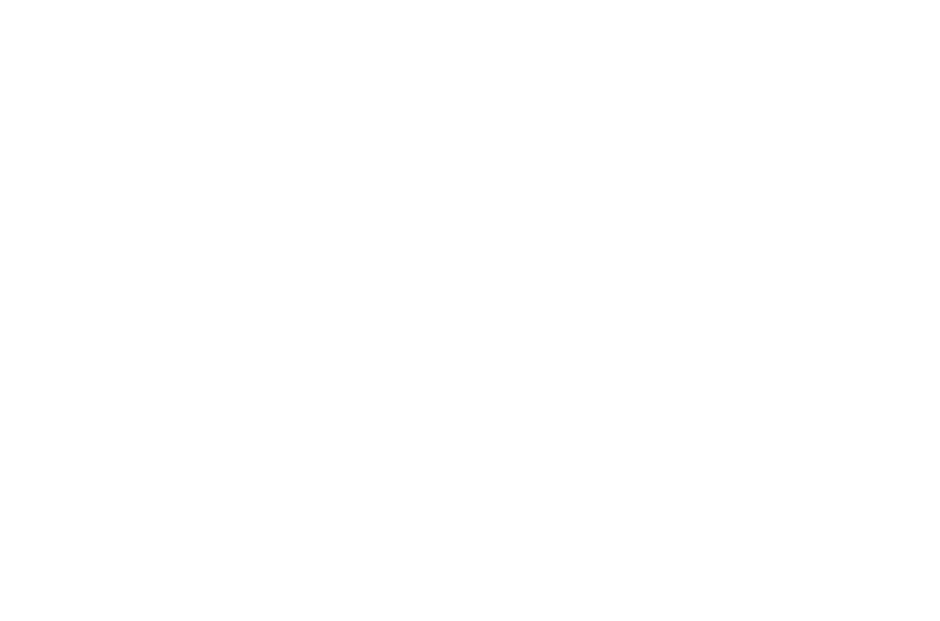