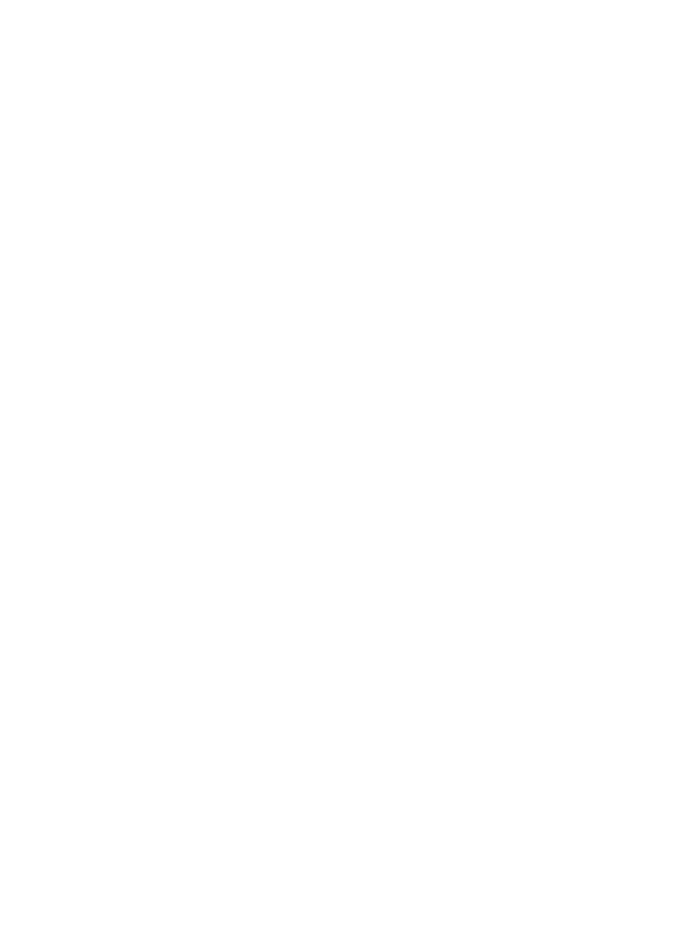 Amarula Cream is stepping up its commitment to the conservation of African elephants with a new bottle which will be launched in travel retail stores.

Affectionately named Jabulani, the Zulu word for rejoice, the bottle is named after a South African elephant that was abandoned as a baby but later rescued and adopted into a new herd. The new bottle features sleek curves and the shape of an African elephant etched into the glass.

While the bottle shape has changed, Amarula Global General Manager Dino D’Araujo said the liquid remains the same. “In addition to upping the aesthetic elements of our packaging, the bottle reflects our ongoing commitment to elephant conservation,” said D’Araujo. “Since 2002, The Amarula Trust has helped conservationists study elephant behavior and use the learnings to protect elephants within South Africa’s borders.

“This year, we are extending our support into the rest of Africa thanks to a partnership with WildlifeDirect and its Kenyan CEO, Dr Paula Kahumbu. “Funding generated from the proceeds of Amarula sales around the world, combined with the expertise and commitment of Paula and her team, will help us continue to protect the continent’s elephants that are such an important part of both Africa’s heritage and Amarula’s story.”

The Jabulani bottle is being launched exclusively to duty-free and travel channels worldwide from mid-June 2016 followed by a phased roll-out into various domestic markets, including South Africa, Europe and the Americas, later in the year.

D&G goes Wild about Fall with new make up collection →