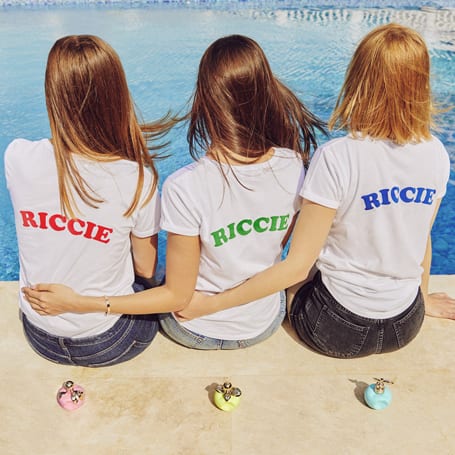 The three ‘Les Belles’ fragrances (Bella, Nina and Luna) are being reimagined in a chilled and refreshing formula – just in time for summer. Here they are: 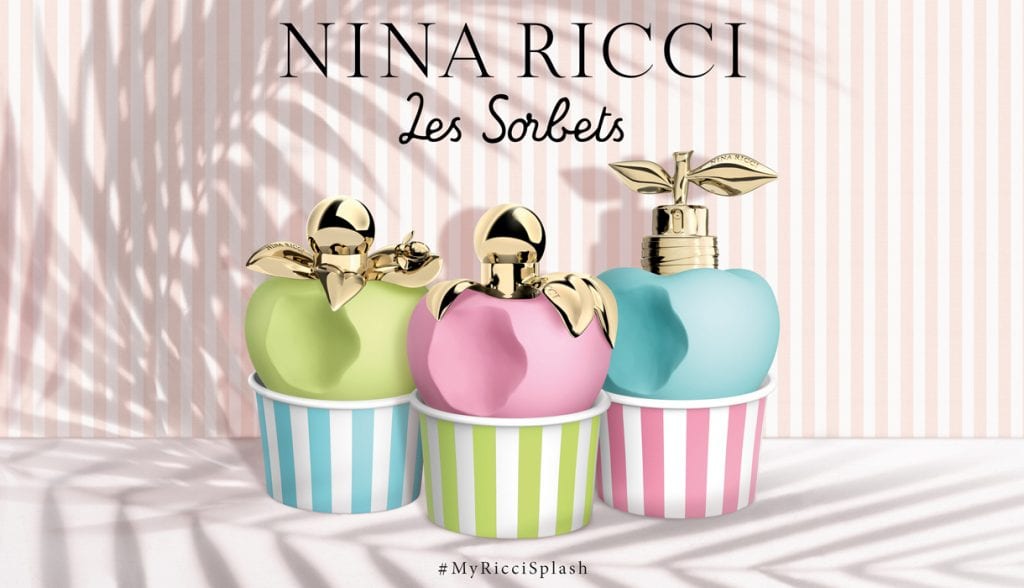 LES SORBETS DE BELLA
A fizzy nectar of frozen fruits, Les Sorbets de Bella is as refreshing and fruity as her name suggests.
A burst of green mandarin, grapefruit, rhubarb and pomegranate flavour this fragrance by Sonia Constant and Louise Turner. 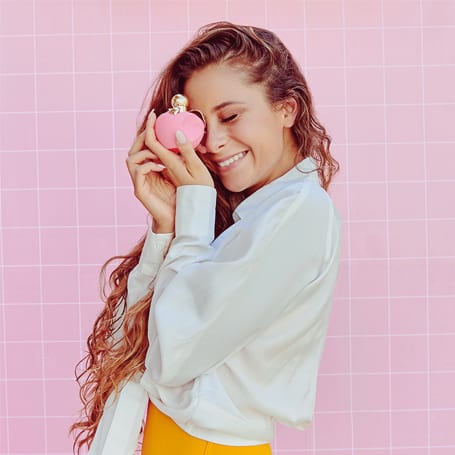 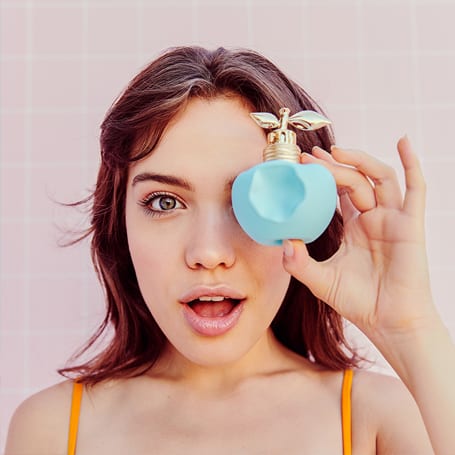 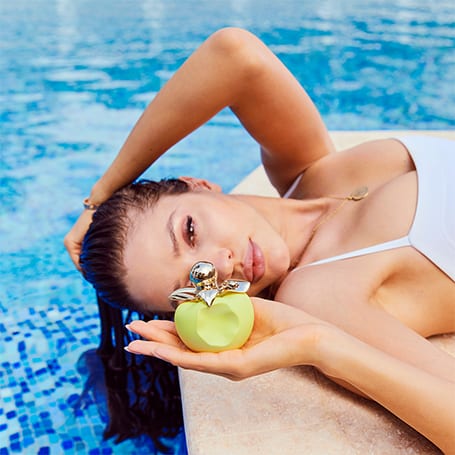 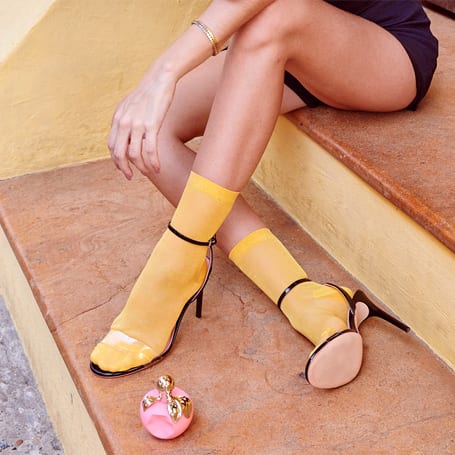 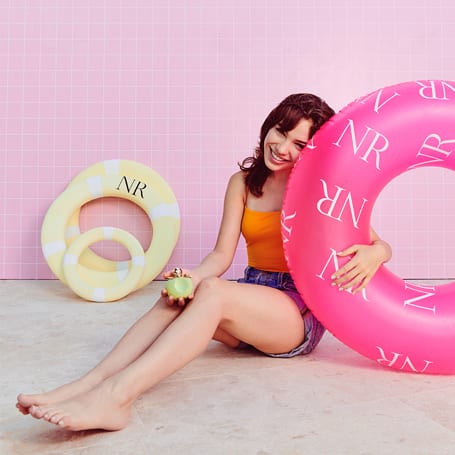 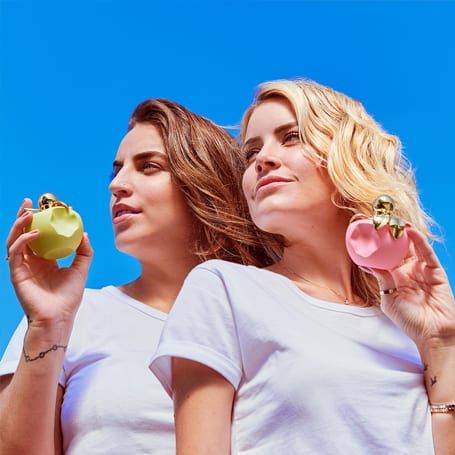 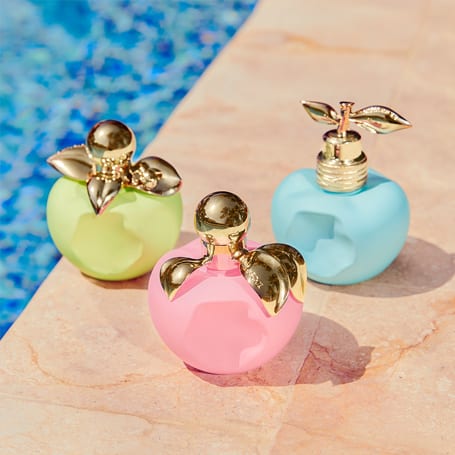 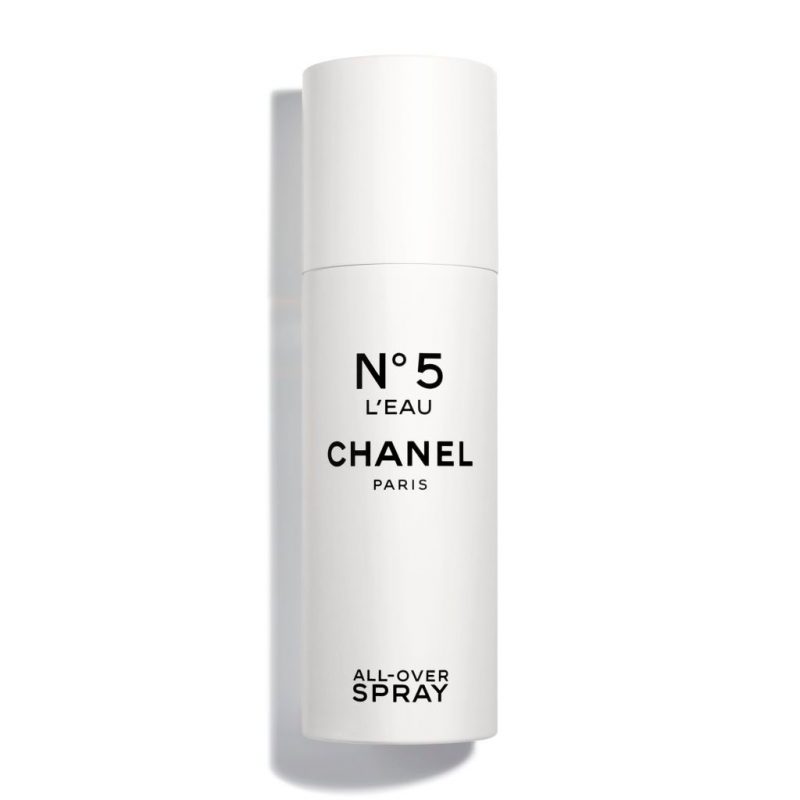 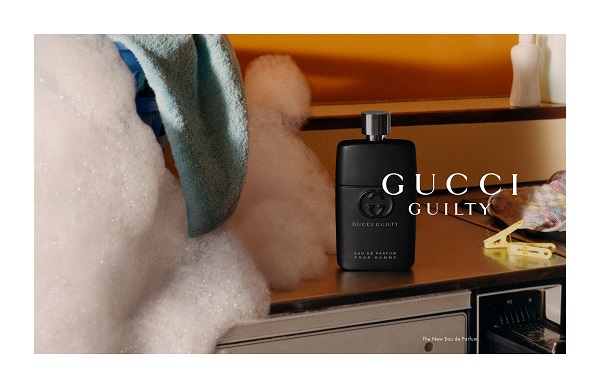