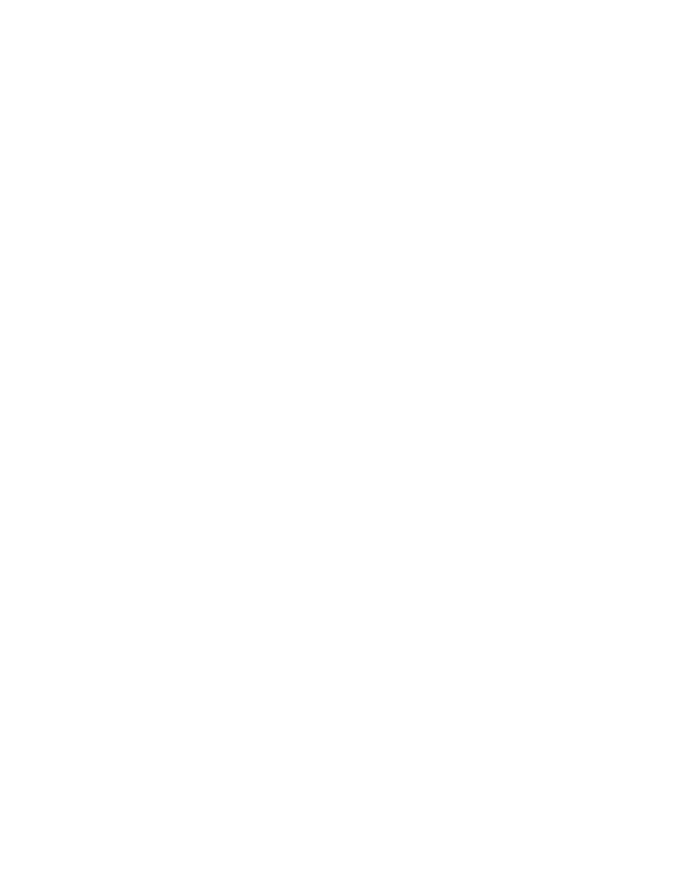 This is the first whisky from Old Pulteney to be created specifically for duty-free retail in the Nordic region and it will initially be exclusive to the thousands of whisky enthusiasts boarding the Viking Line Cinderella on each of the three dedicated 24 hour return sailings from Stockholm to Mariehamn – a fitting partnership for ‘The Maritime Malt’. No word yet on whether it will become a permanent addition of the brand’s travel retail range (see story).

Bottled from a carefully selected single 2002 cask (number 705) at Pulteney Distillery in Wick, only 252 individually numbered 70cl bottles will be available to purchase and also to sample at special on-board Old Pulteney masterclasses, hosted by Pulteney Distillery Manager Malcolm Waring.

This exclusive single cask bottling speaks of Old Pulteney’s coastal home in Wick on the rugged North Sea coast in Scotland, where it is matured in warehouses near Wick Harbour to deliver the signature ‘Maritime Malt’.

It is golden honey in colour with an intense and rounded taste. Lemon cake and citrus peel notes are followed by creamy white chocolate, spicy vanilla and fragrant wood, with a touch of dried fruit. This note of lemon sits in perfect harmony with the honey sweetness and vanilla, followed by soft fruits, chocolate and just a hint of tobacco. As with all well-loved expressions of Old Pulteney, the malt has a warming sweet and spicy finish with the signature Old Pulteney tang. The whisky is non chill-filtered, and naturally bottled at cask strength of 55.8% ABV and will be priced at SEK 999.

Each bottle reflects Old Pulteney’s maritime heritage and uniquely shaped stills, and is presented in a traditional cream ‘sail-cloth’ canvas bag, which is printed with the Viking Line Whisky Fair logo.

Old Pulteney has been acclaimed for its excellence many times over. Only recently its 1989 Vintage was named Whisky Magazine’s ‘World’s Best Single Malt’, whilst its 21 Year Old Single Malt was named ‘World Whisky of the Year 2012’ in Jim Murray’s Whisky Bible. Parent company International Beverage celebrated a momentous win in Whisky Magazine’s Icons of Whisky Scotland 2017 awards, where it was named Whisky Distiller of the Year.