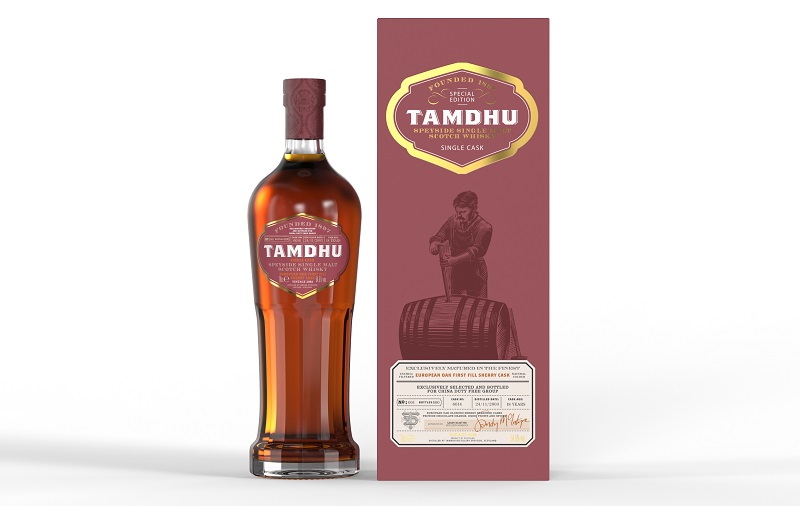 Ian Macleod Distillers (IMD) is releasing the oldest-ever Tamdhu Single Cask whisky from its vintage series; this exceptional cask has been specially selected by and bottled exclusively for China Duty Free Group (CDFG).

Available now, the Tamdhu 18 Years Old Single Cask #6014 is IMD’s first Tamdhu listing with CDFG. Distilled in 2003 and bottled at the end of last year at cask strength (54.5% ABV), this first-fill, finest European Oak Oloroso sherry cask whisky represents the epitome of a sherry cask matured whisky. This exclusive release, which has an RRP of US$650, is limited to only 600 individually numbered bottles and is available in CDFG stores in Hainan and select airports in China.

This 18 Years Old Single Cask is enticing and sweet on the nose and suggests syrup sponge pudding, ginger, dates and a hint of lime. It is delicate and balanced on the palate with a pleasing sweetness, featuring raisins, toffee apples, soft cinnamon and light citrus and has a mild and long finish with subtle spice, dry sherry and soft tropical notes.

China Duty Free Group President, Charles Chen, says: “This exceptional sherry-matured whisky creates a new focus for whisky connoisseurs and collectors in Asia. We are delighted with this Tamdhu exclusive, which is part of a continuing strategic partnership between ourselves and Ian Macleod Distillers.”

Ian Macleod Distillers’ Global Travel Retail Director, William Ovens says: “We are thrilled to introduce this exceptional Tamdhu single cask to CDFG and its customers. This cask is the pinnacle of sherry cask maturation, giving the whisky its rich mahogany colour and outstanding taste. Tamdhu is becoming known for its superlative single casks, which have won multiple awards in recent years, including the Best Single Cask in the World in the World Whisky Awards in 2020 and we have no doubt this cask – the oldest ever released by Tamdhu – will be very well received.”

An artisanal Scotch malt whisky, Tamdhu is made with water drawn from Tamdhu Distillery’s spring on the banks of the River Spey, where it is exclusively matured in sherry seasoned casks, crafted in the cooperages and bodegas of Jerez for up to six years. Tamdhu is the only Single Malt Scotch Whisky dedicated to fully maturing exclusively in Oloroso sherry casks from beginning to end and is always natural in colour. 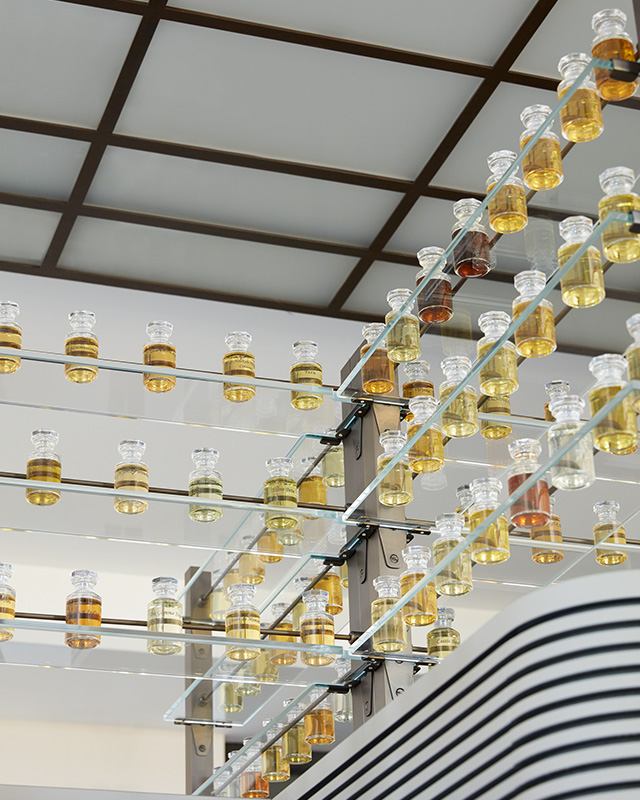 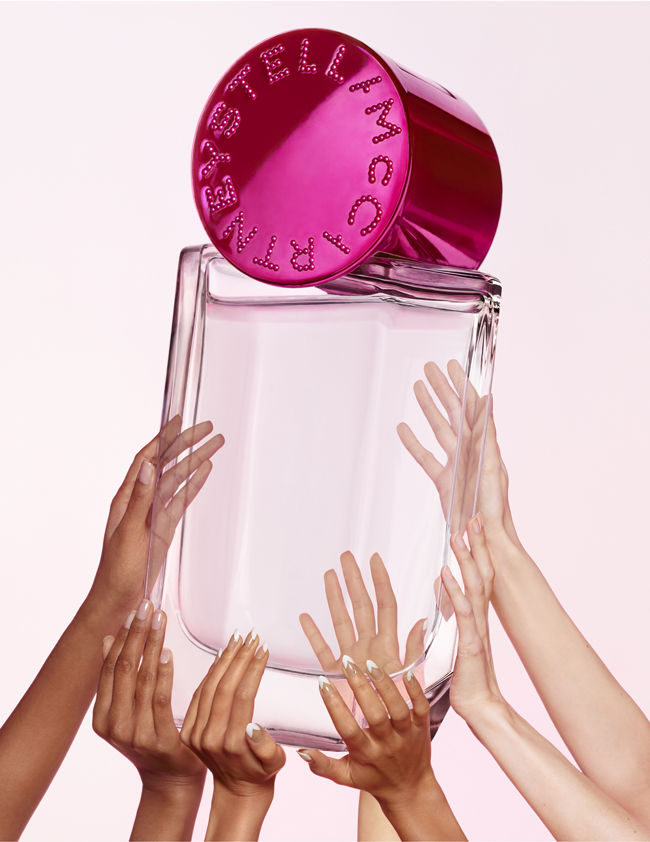 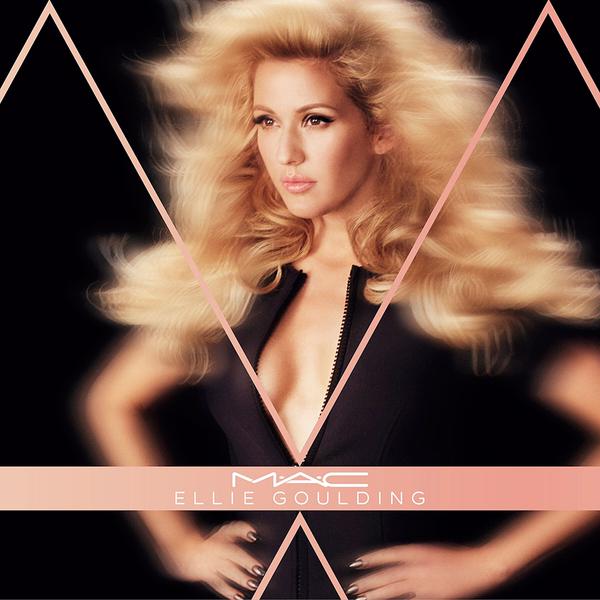