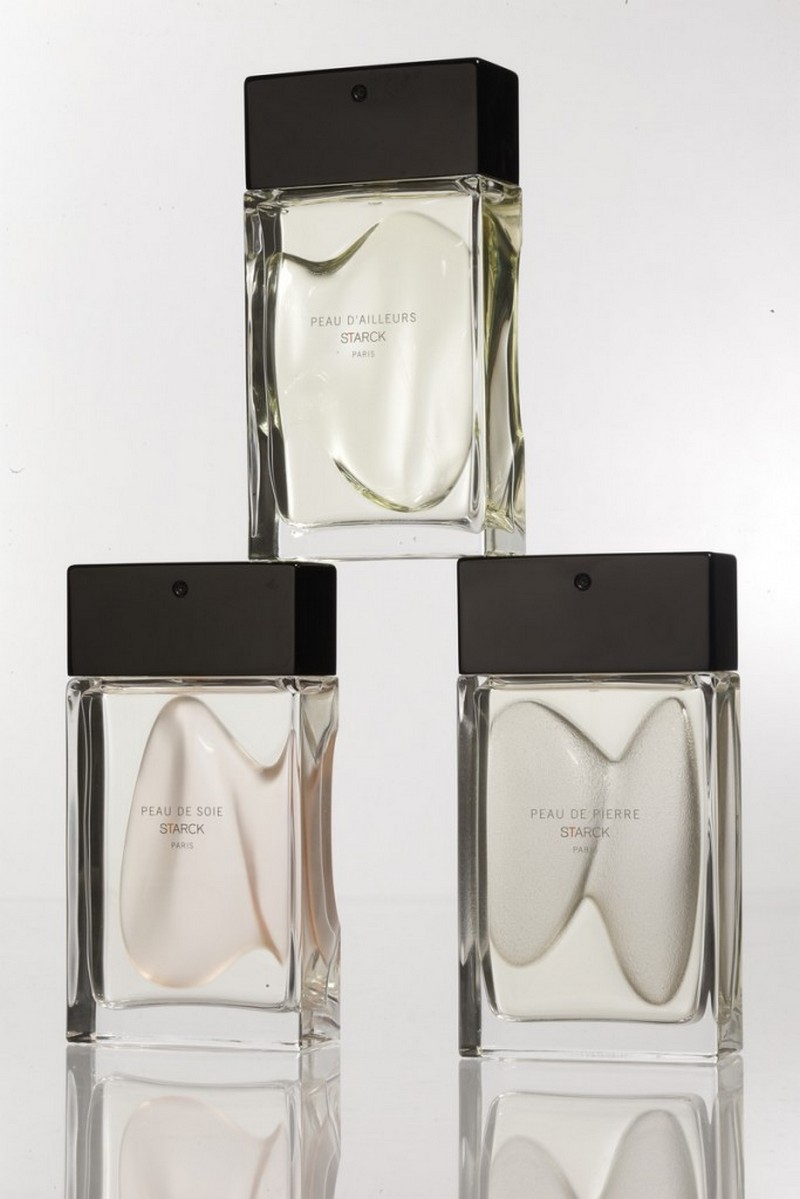 Philippe Starck has become the latest designer to venture into the fragrance industry, adding three eau de toilettes to his extensive catalogue of products.

Starck based each of the scents on childhood memories of his mother’s perfume shop, and how it inspired his creativity. 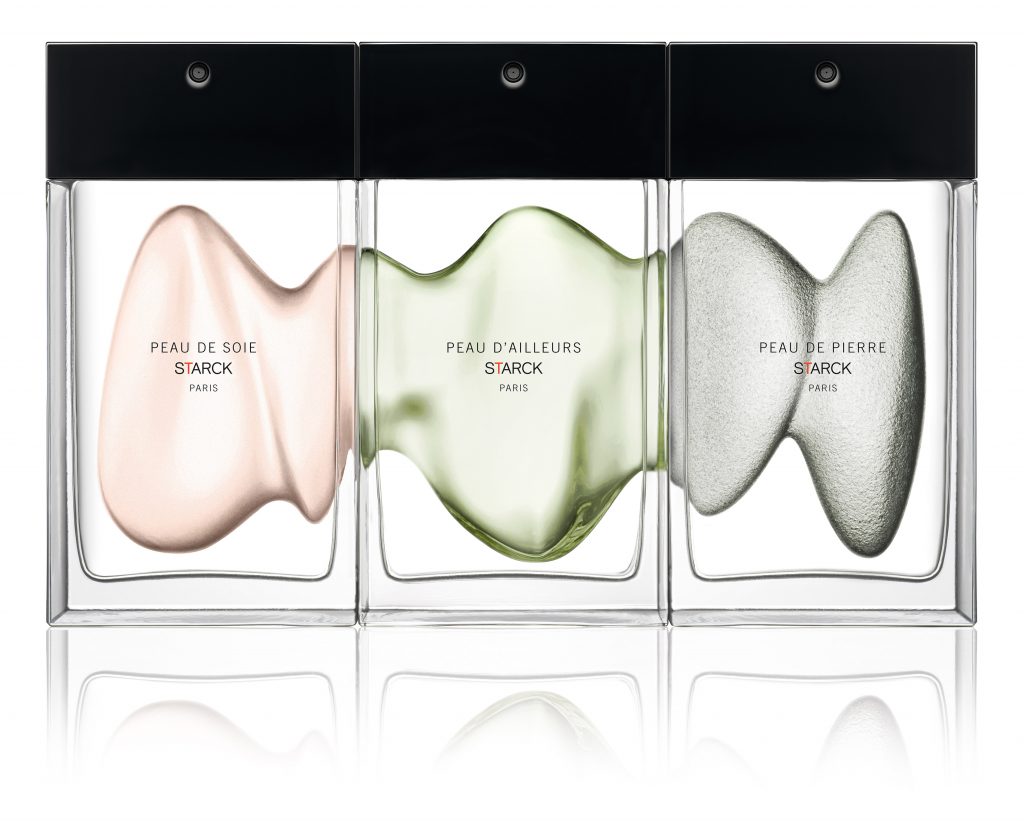 “I loved to take refuge in this place,” he said. “Because of the aromas, the exponential sum of the perfumes, beauty creams, lotions and shampoos, I travelled through an uncharted territory filled with incredible riches.”

“What I did not know at the time was that I was growing up inside the most powerful vehicle for the mind and the unconscious.”

Starck worked alongside his wife and three master perfumers to create the scents, which he claims contain molecules that have never been used before.

Starck was less focused on the packaging – his only request being that it was minimal and able to hold the fragrance. “The object is not what is important,” he said. 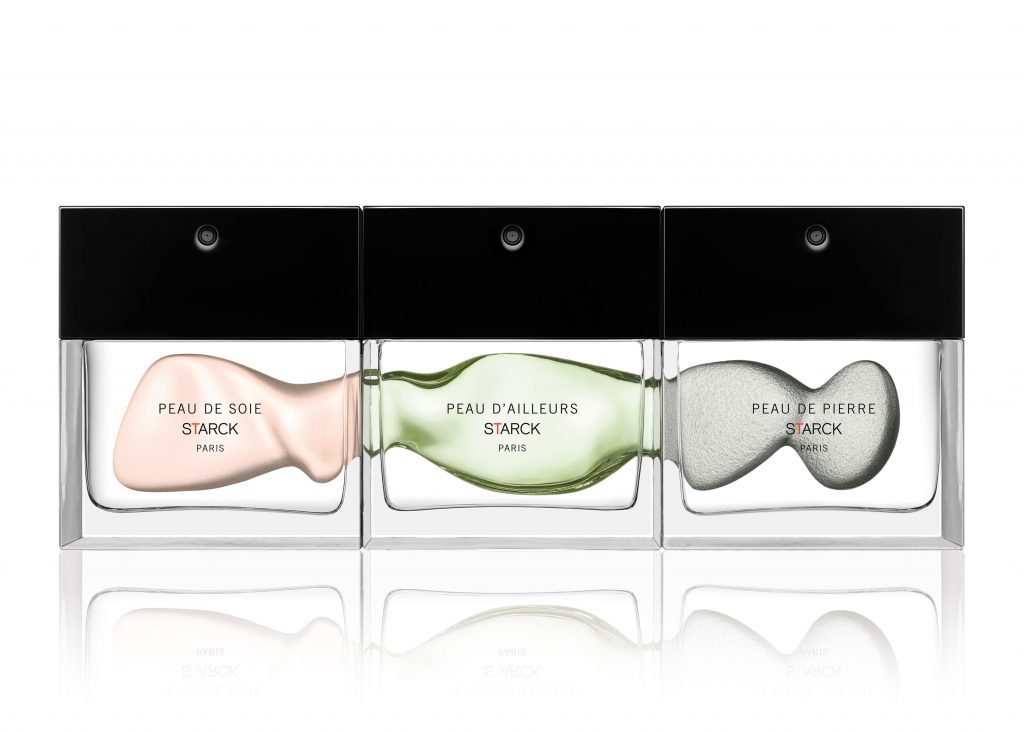 Brands and designers including Moooi, Kartell and Tom Dixon have all unveiled olfactory products – including scented candles, soaps and diffusers – for the home.

Starck Paris will launch the three fragrances internationally in September 2016. 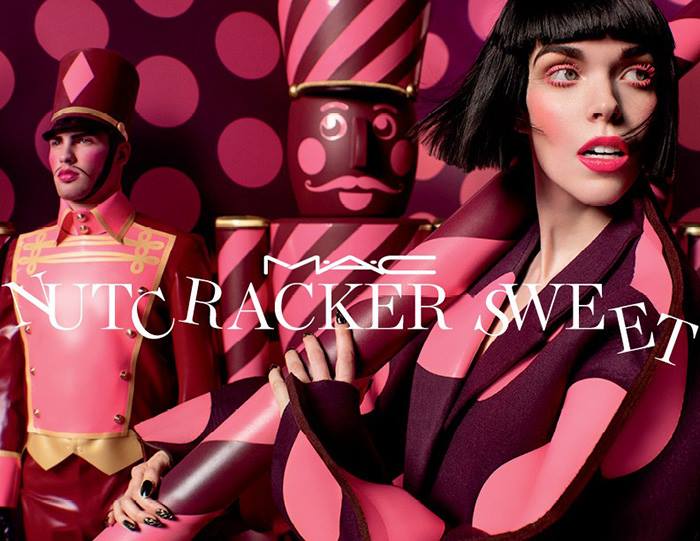 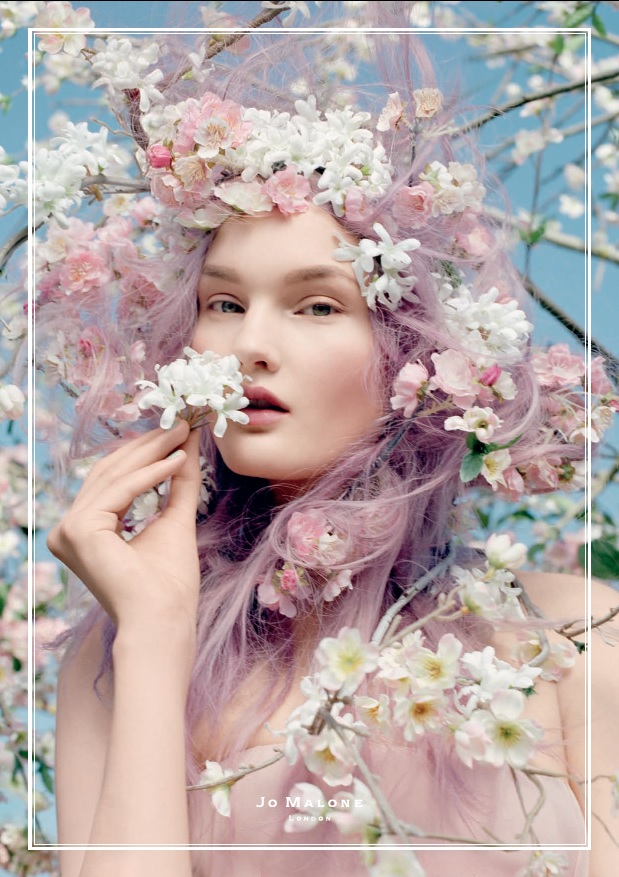 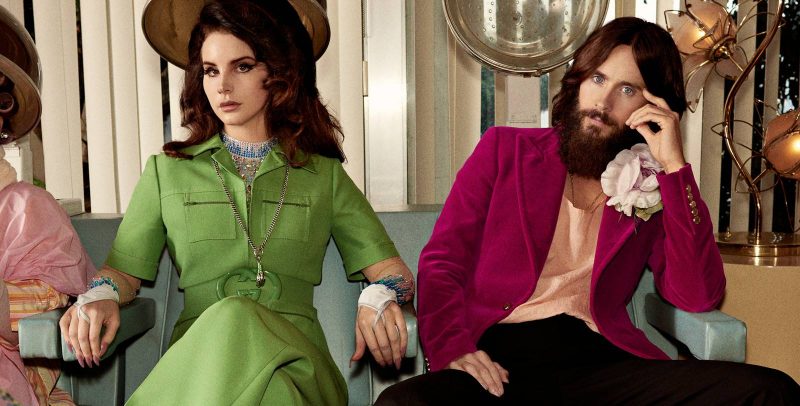