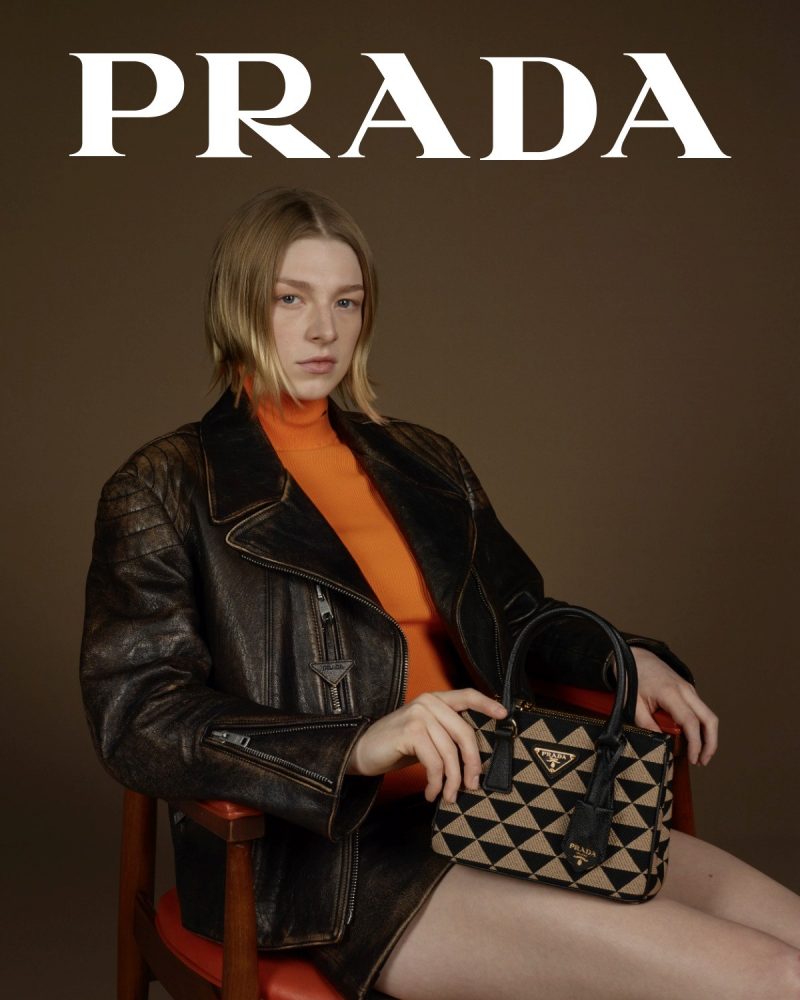 A new type of logo, a new concept of an emblem – the Prada Symbole handbag is inspired by Prada’s iconic Triangle.

A triptych in its conception, the campaign starring Hunter Schafer is created by three of contemporary art’s modern masters: Catherine Opie, Thomas Ruff and Carrie Mae Weems, approaching the same subject matters in a series of divergent and distinct portraits. The campaign images become character studies composed of triangles, a graphic representation of the codes of Prada. 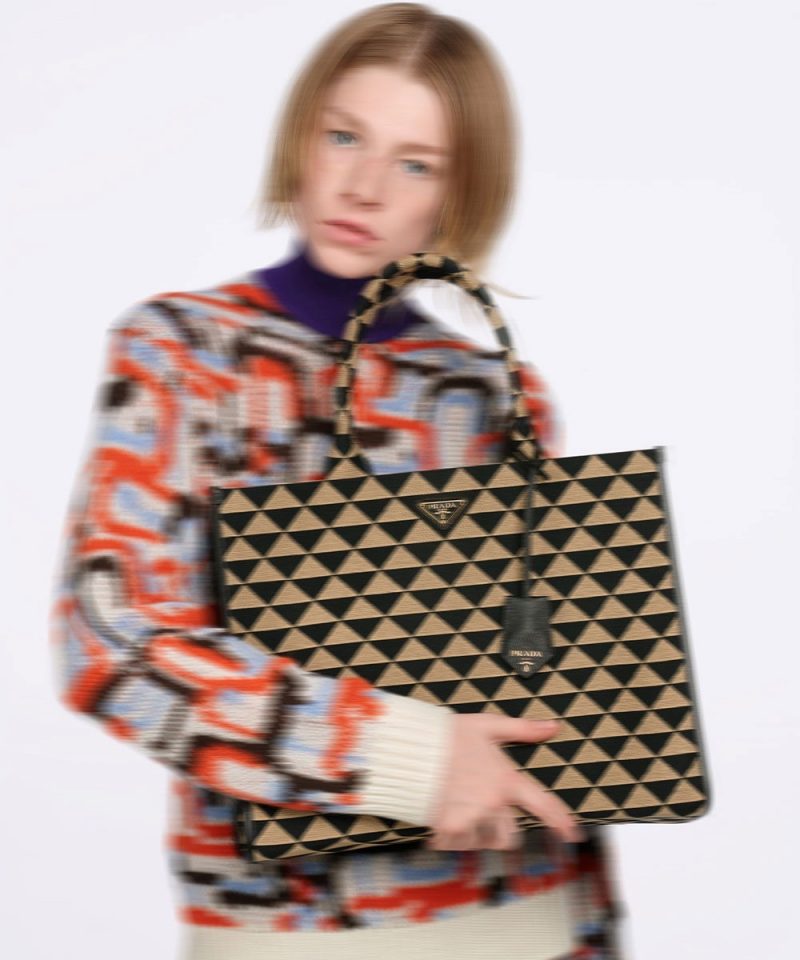 Drawn from Prada’s heritage, in the Symbole handbag the iconic Triangle is reinvented for today into a luxurious jacquard. Geometric, modern, multi-faceted, it is a wordless assertion of Prada’s unmistakable persona. The Symbole couples this to a versatile tote, trimmed in Saffiano leather and proposed in a variety of sizes – a style as multi-faceted as its surface. The Triangle retains its century-old role as a stamp of approval, expressing the highest level of craftsmanship synonymous with Prada. 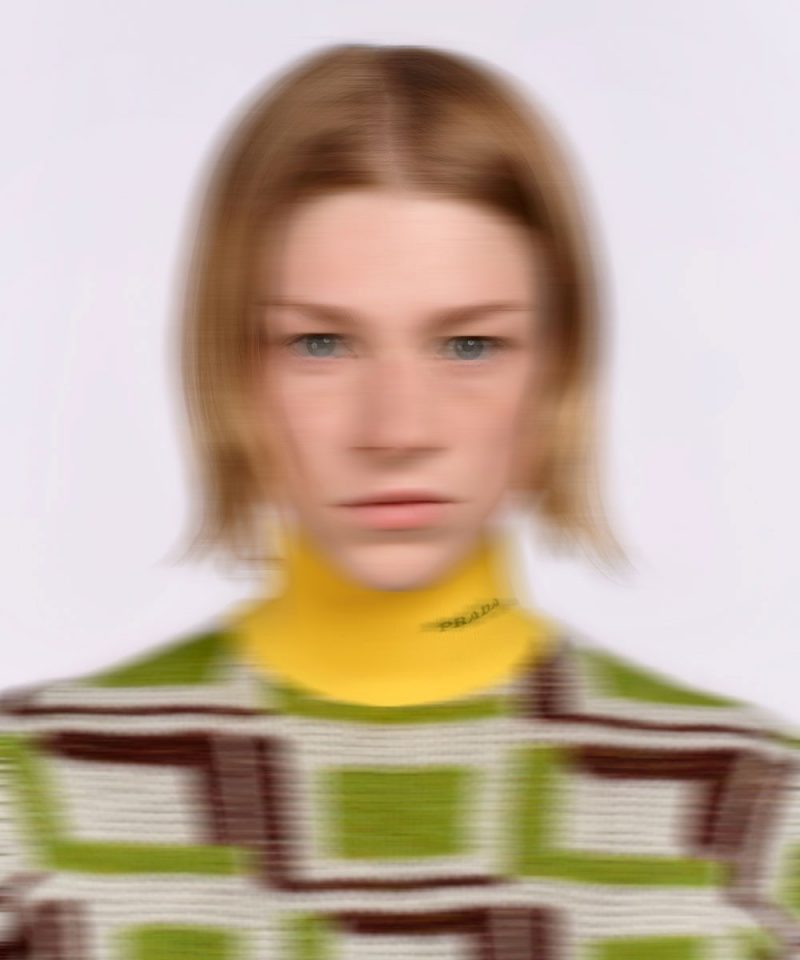 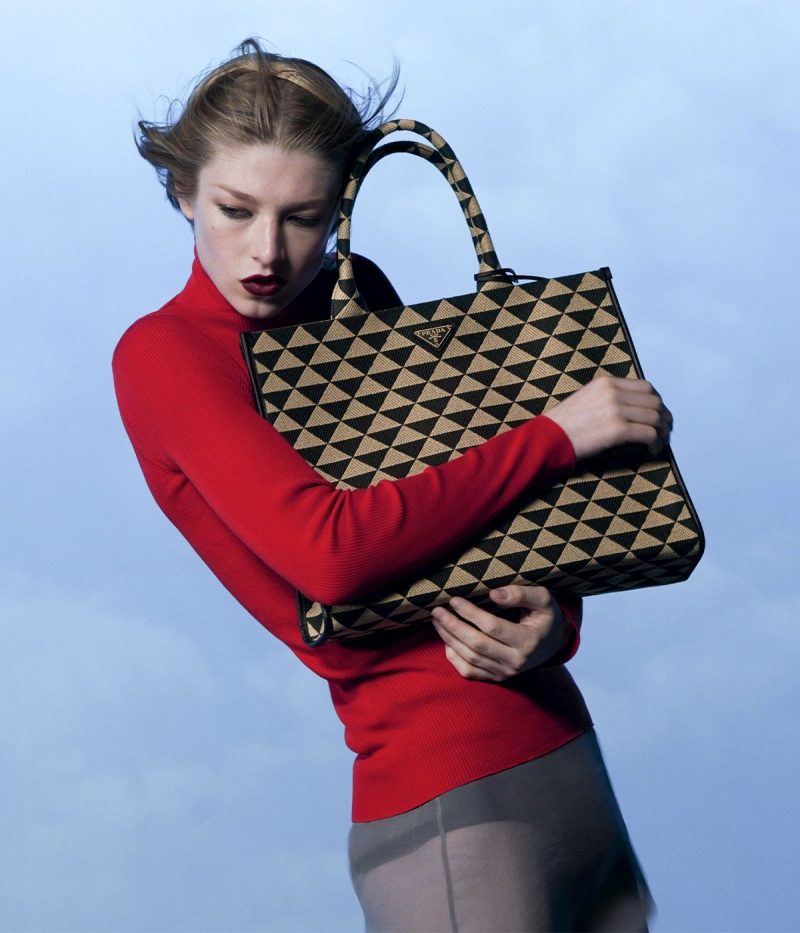 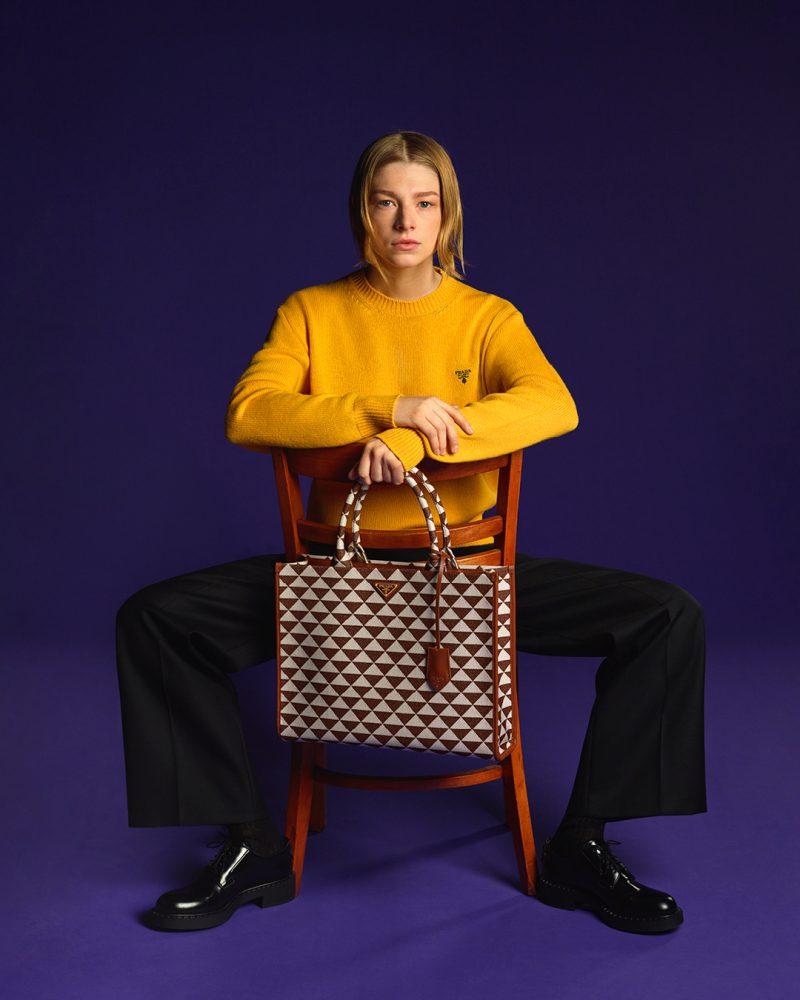 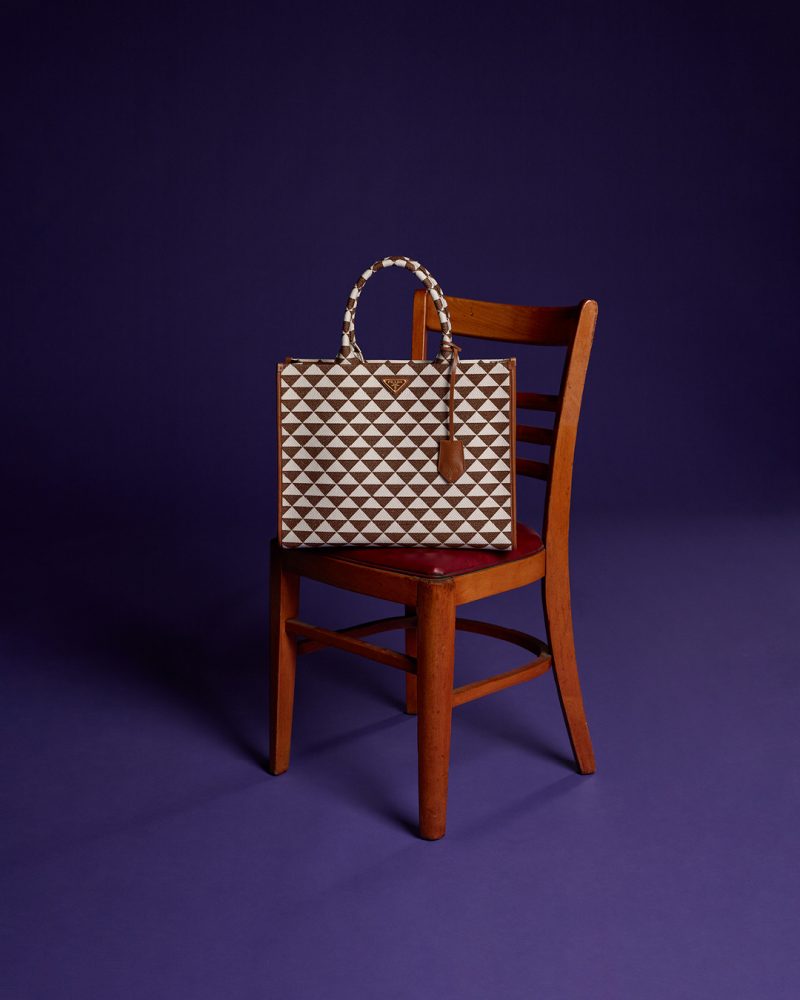 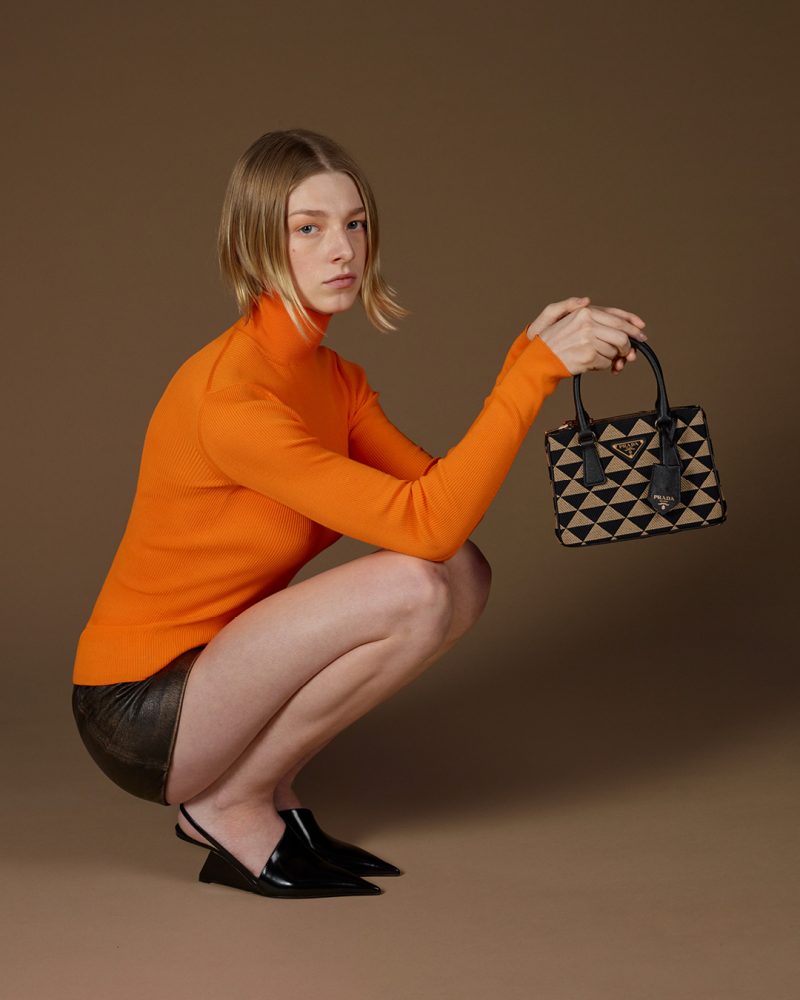 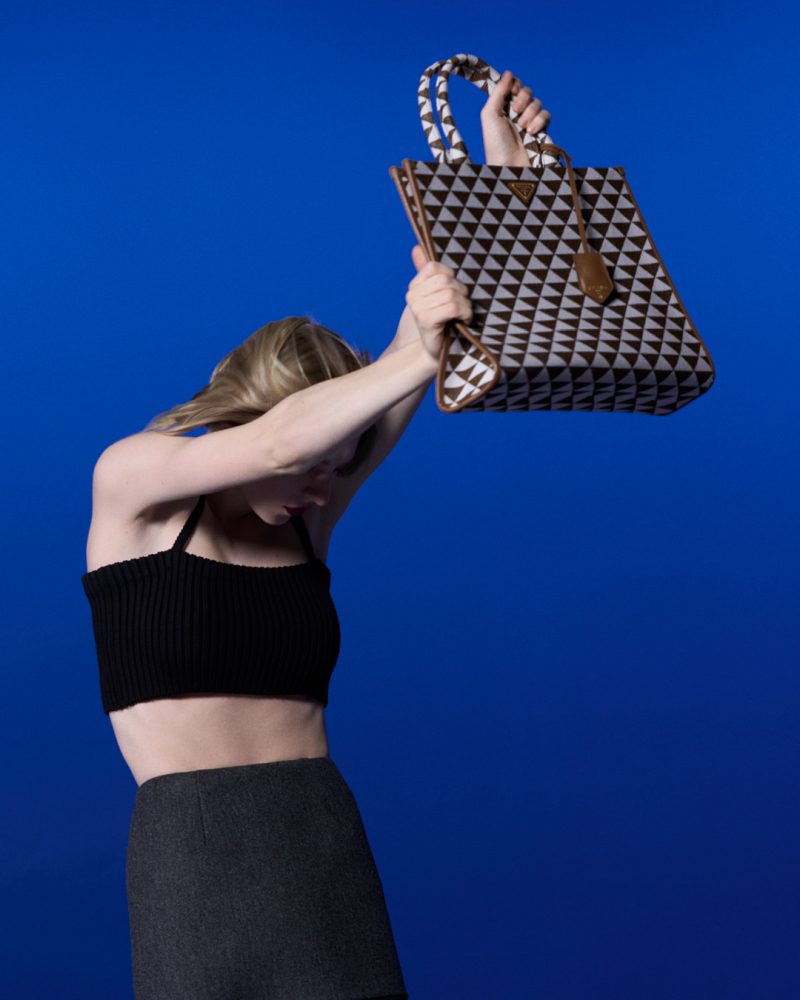 For the campaign celebrating the #PradaSymbole handbag, three contemporary artists captured #HunterSchafer in a series of divergent and distinct portraits with the Symbole bag.
Here, Hunter is captured by #ThomasRuff.https://t.co/DefGgoKaLv
Creative director Ferdinando Verderi pic.twitter.com/192qMqW8Hn 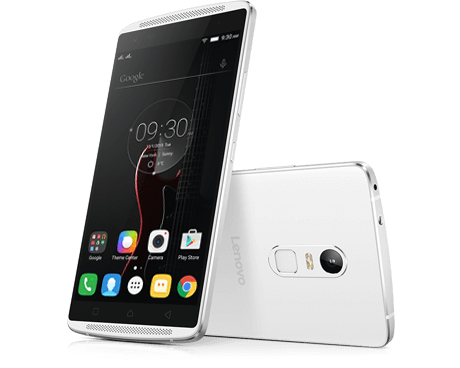 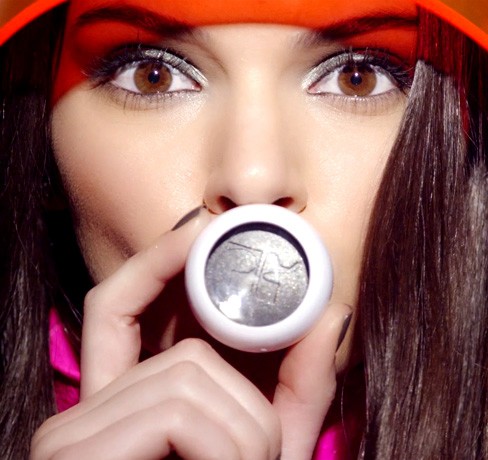 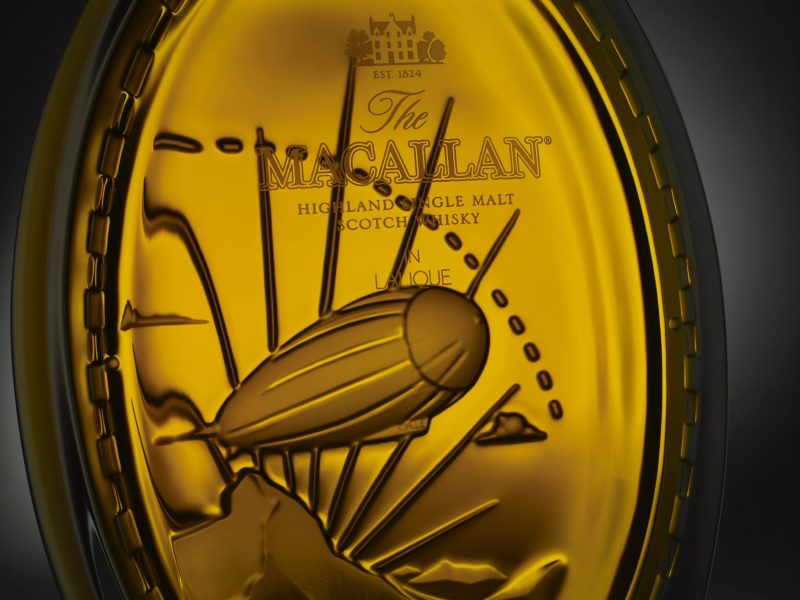 The Macallan reveals a fifth, and final, release of its exquisite Golden Age of Travel series