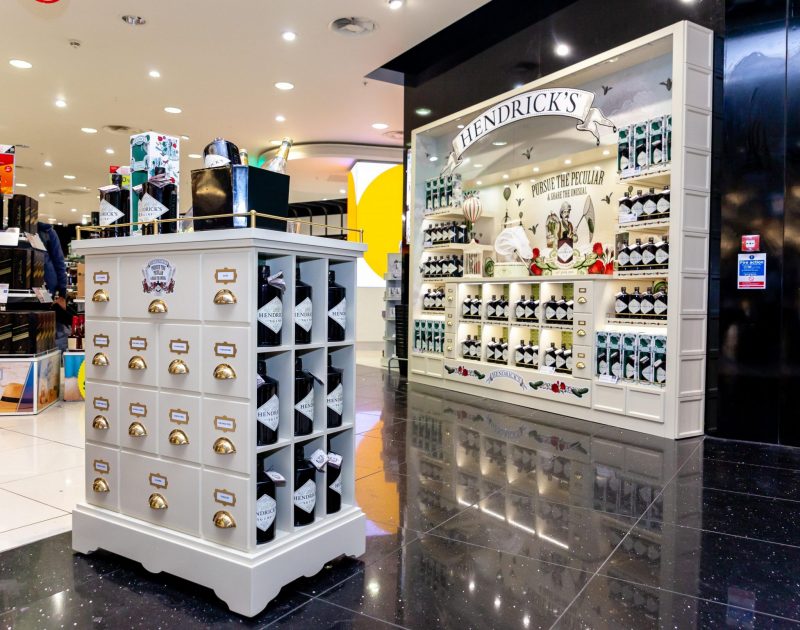 Hendrick’s Gin Global World Cucumber Day campaign is back in full swing and ready to wow travellers at airports around the globe.

The king-sized brand initiative from owner William Grant & Sons, this year under the slogan of ‘Pursue the Peculiar & Share the Unusual’, reaches its crescendo on 14 June at airports and other travel retail locations across the globe.

The high profile activation centres on Hendrick’s signature garnish – the mighty cucumber – in a quirky and unusual campaign featuring the world-renowned ‘Cucumber Specimens’, gifts with purchase (GWP) and interactive experiences.

The visual centrepiece of the activation is the aforementioned Cucumber Specimens, presented in special display jars.

This year, Hendrick’s has introduced a Cucumber Collector character to explain the stories of the different line-ups of cucumber specimens. 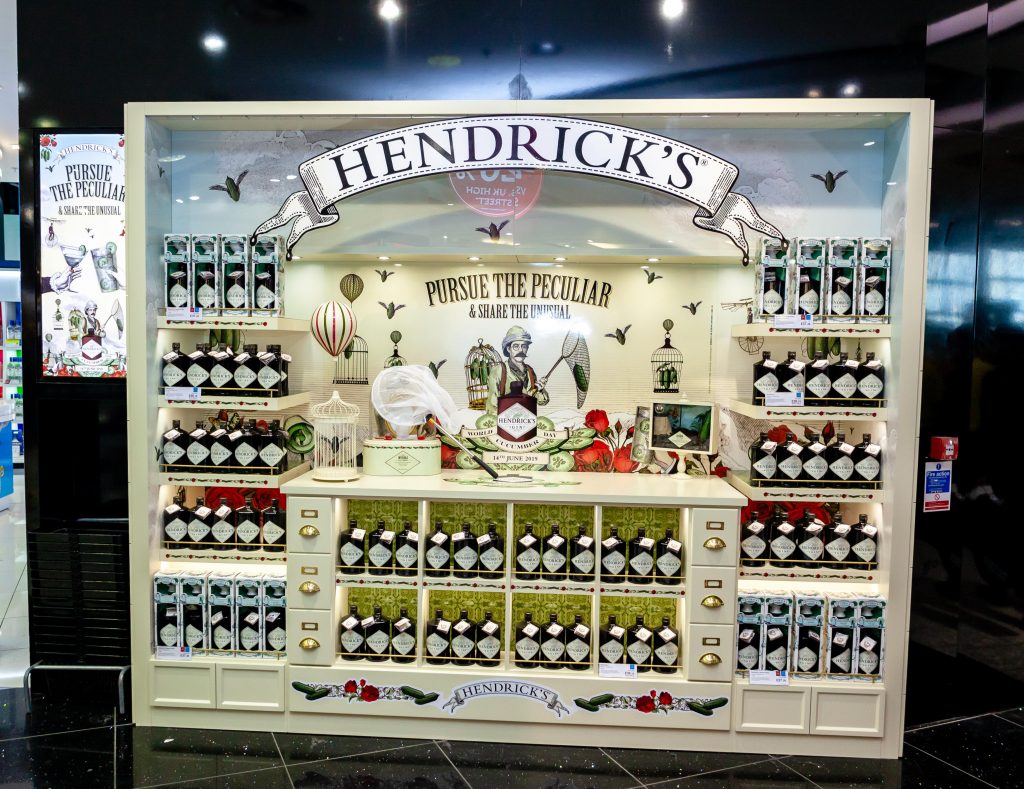 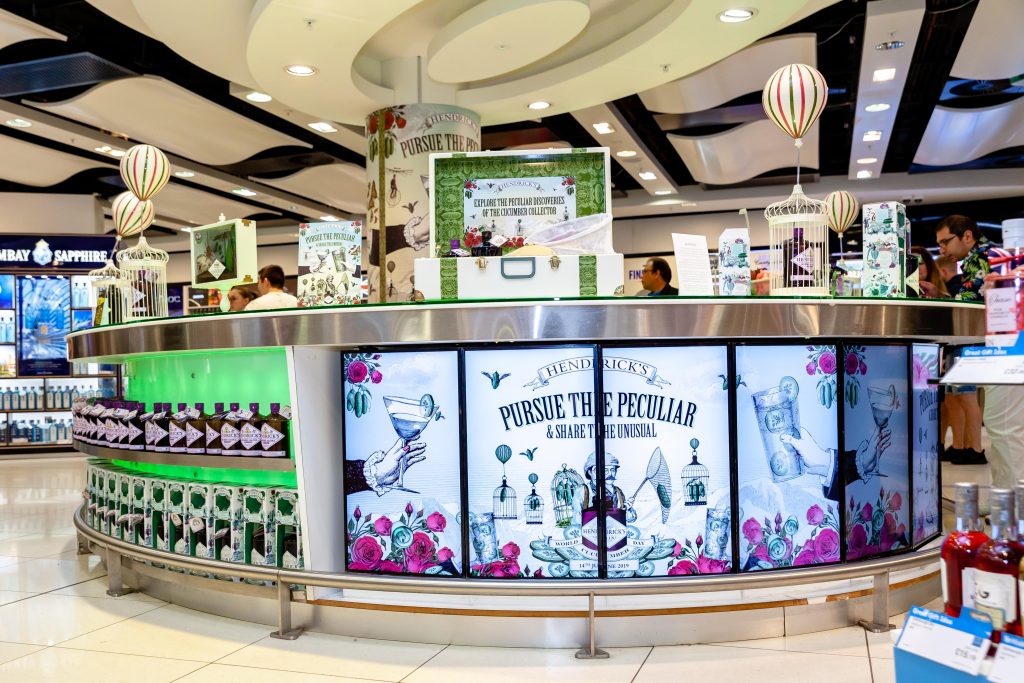 The Cucumber Specimens and Cucumber Collector are complemented by various interactive experiences, primarily based on signature serve tasting bars and ‘impulse’ podiums.

The hashtag links for the promotion are #HendricksGin and #WorldCucumberDay 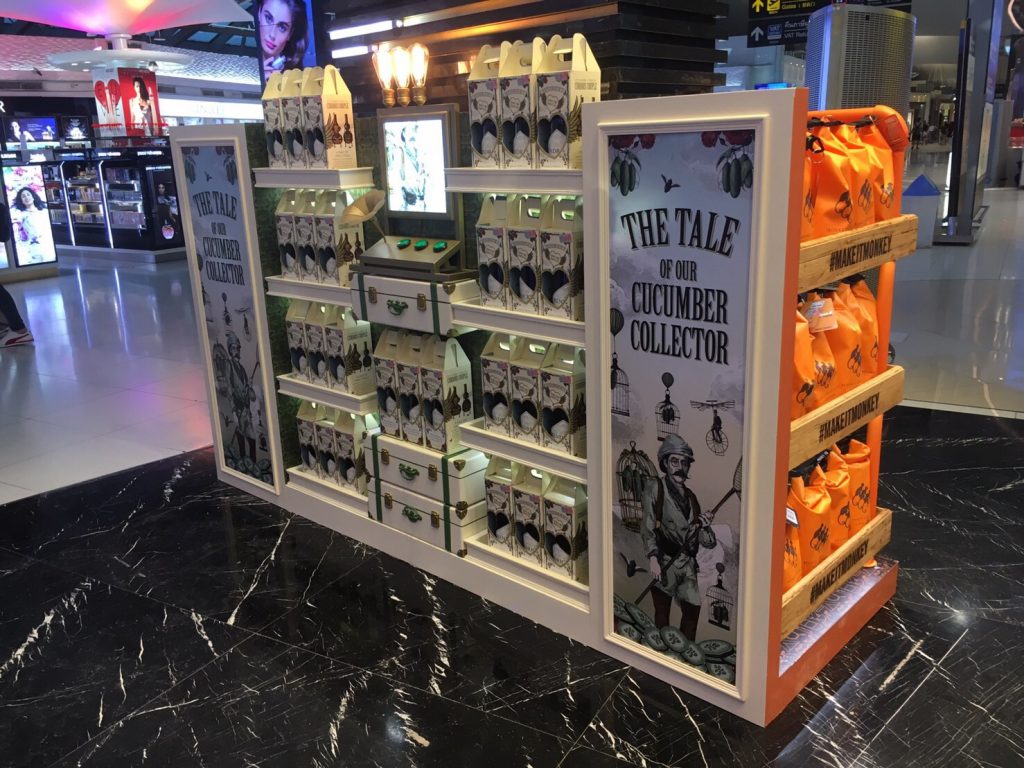 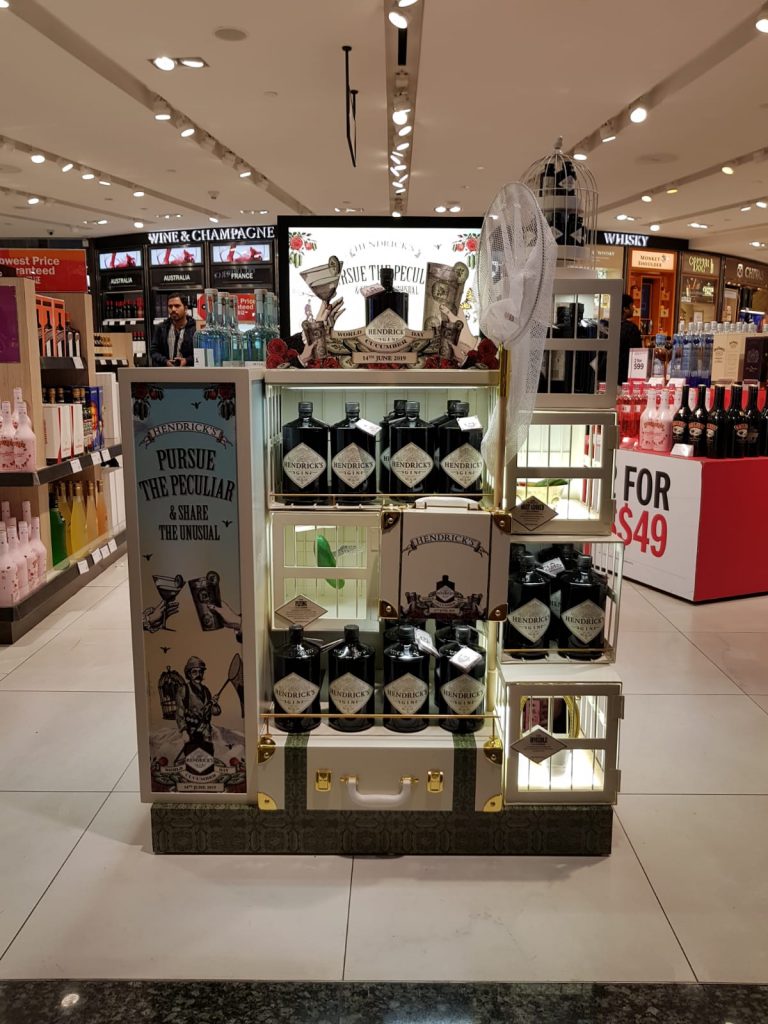 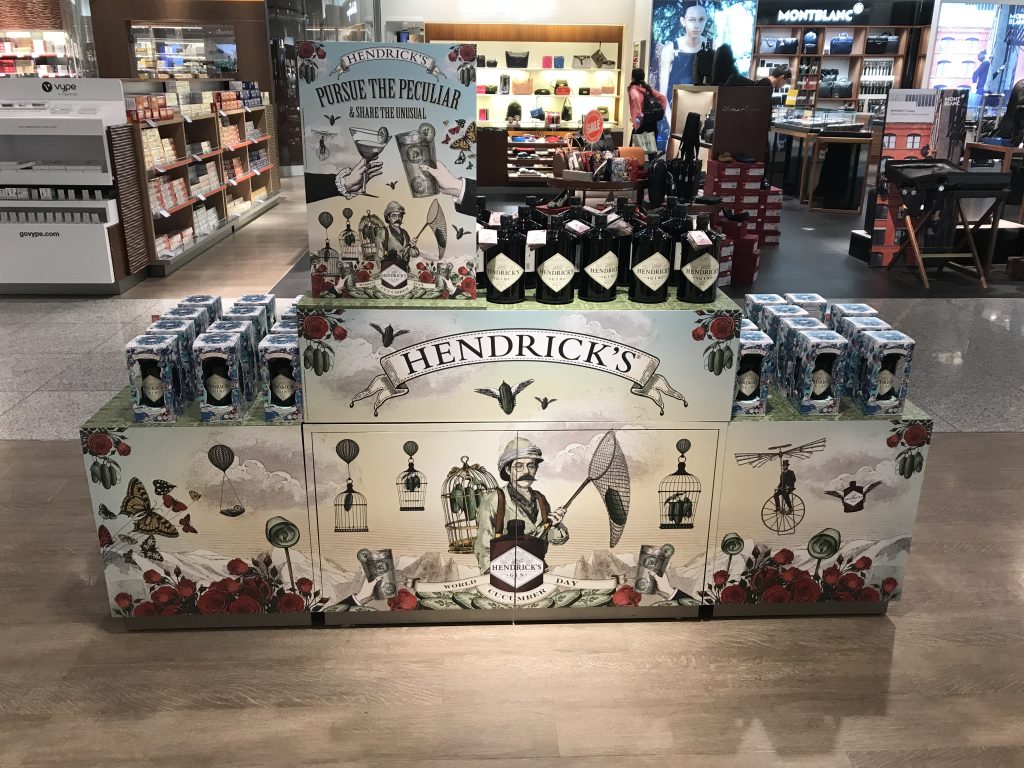 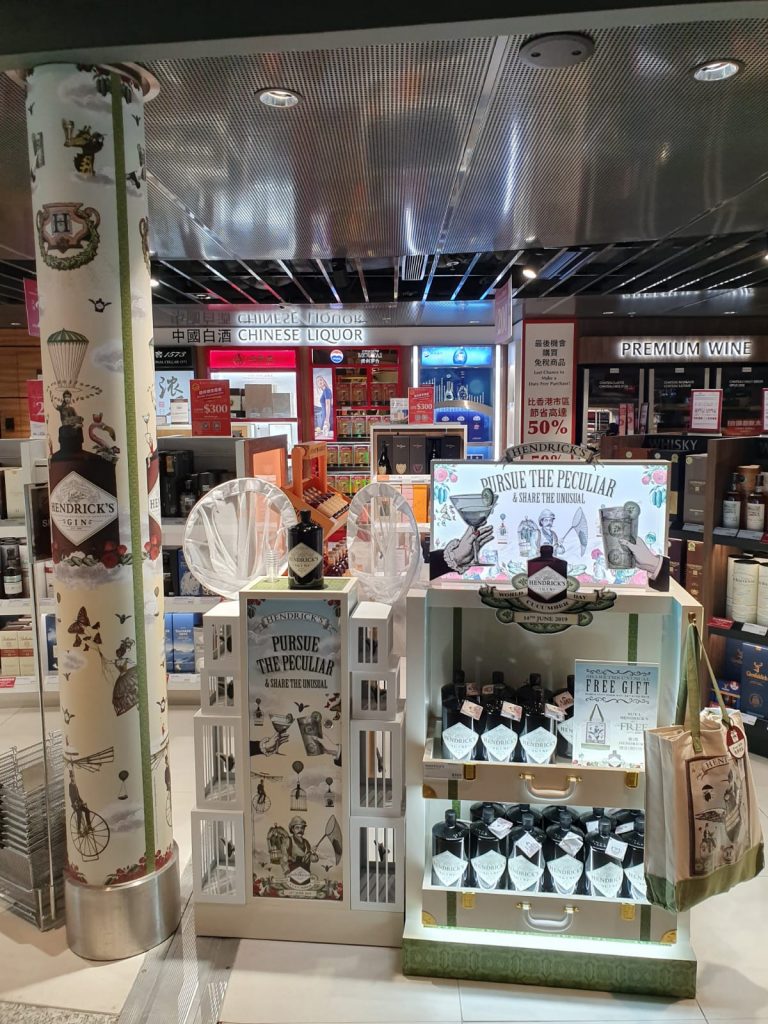 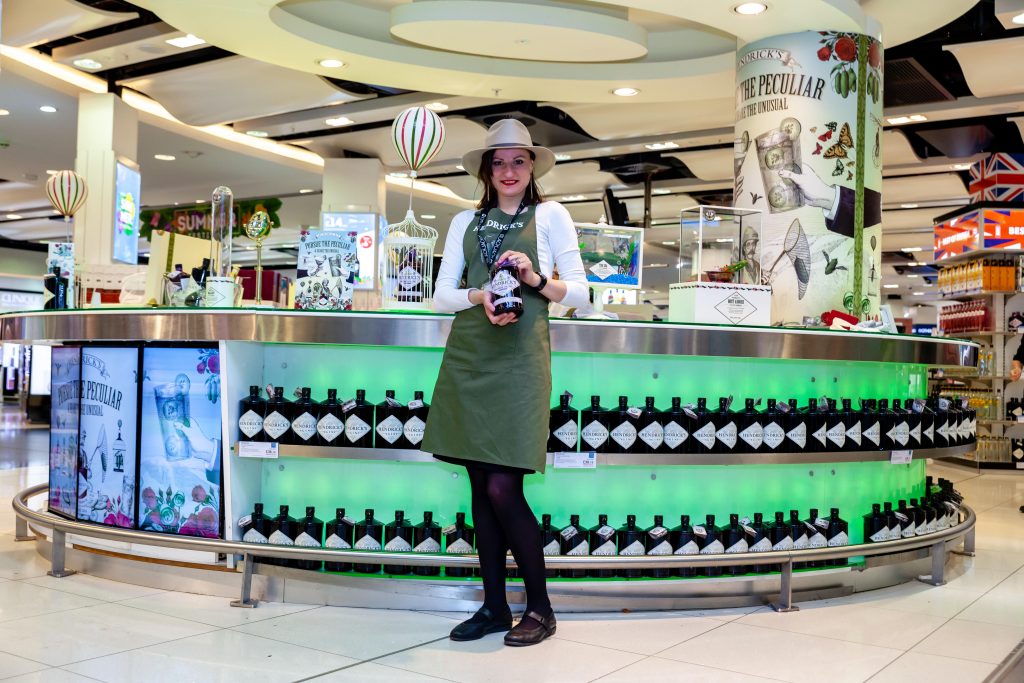 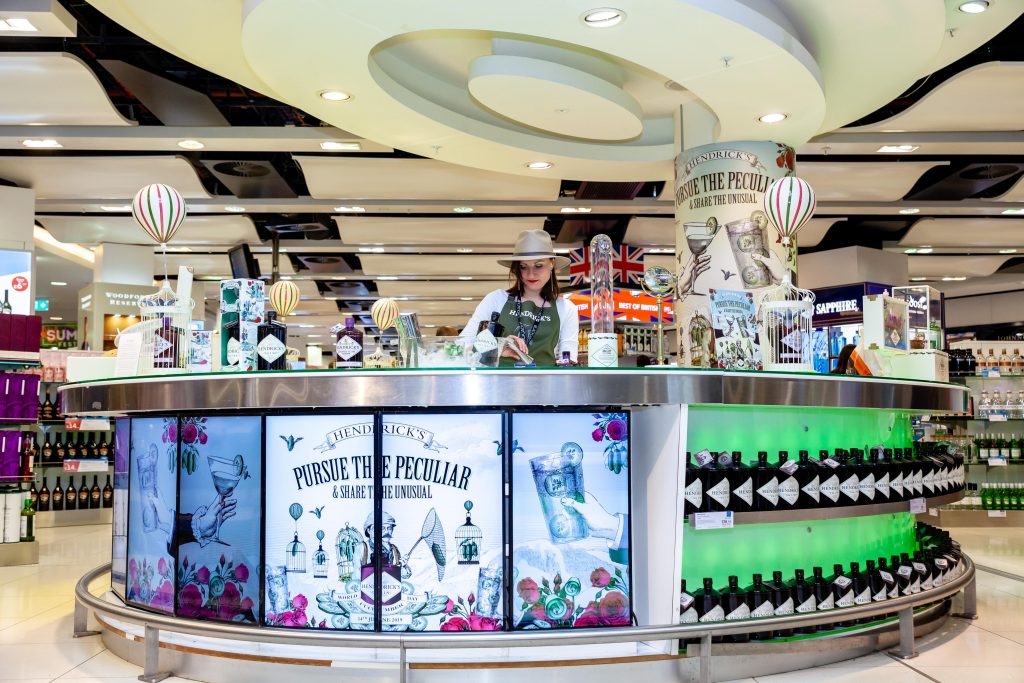 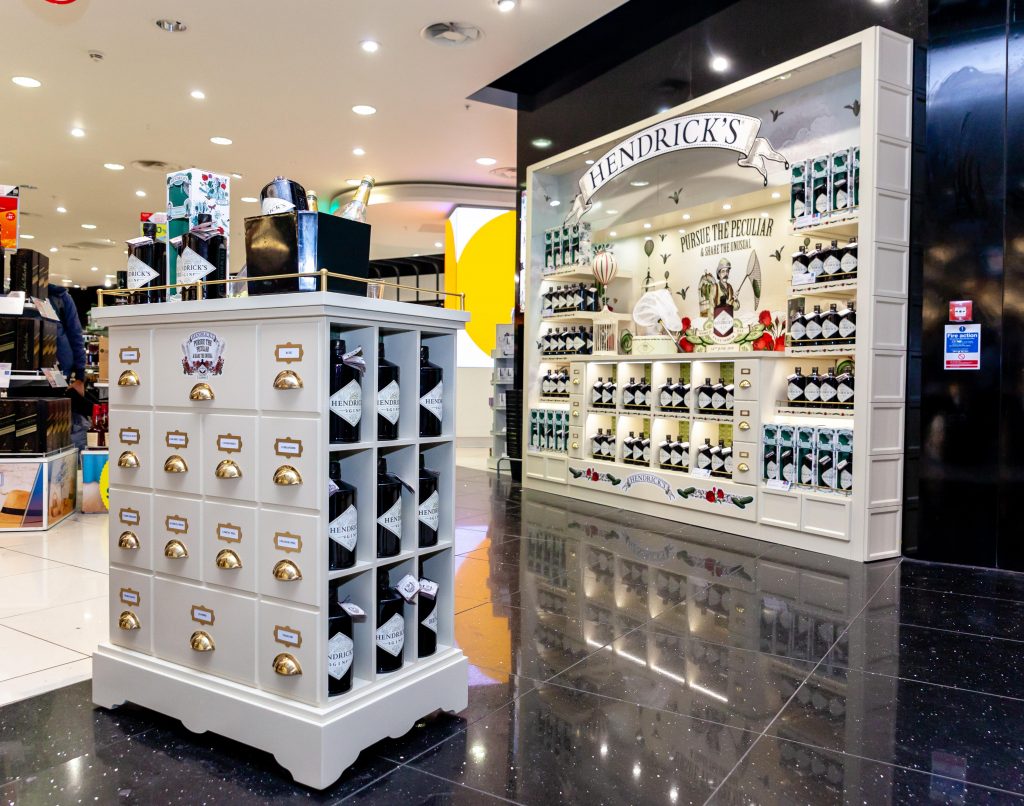 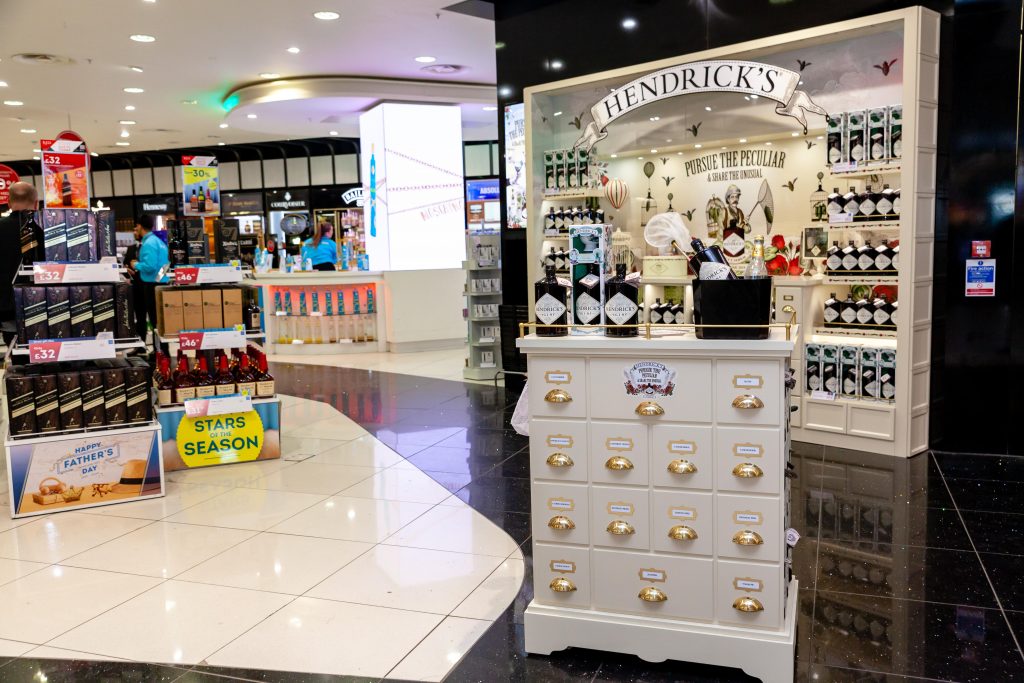 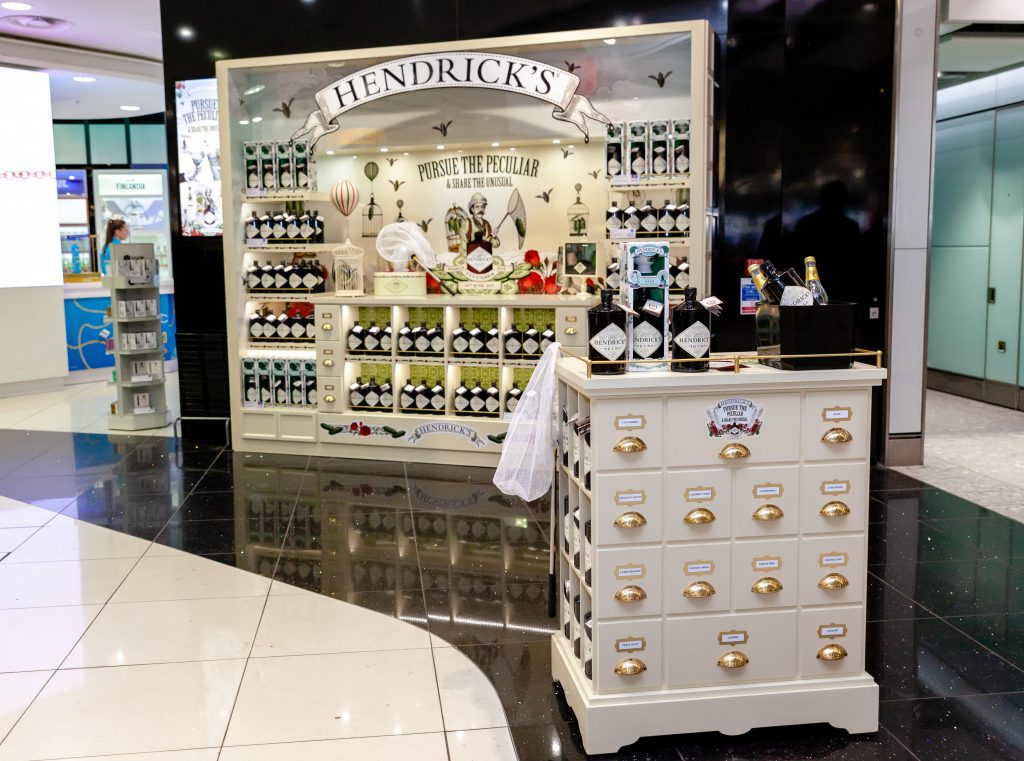 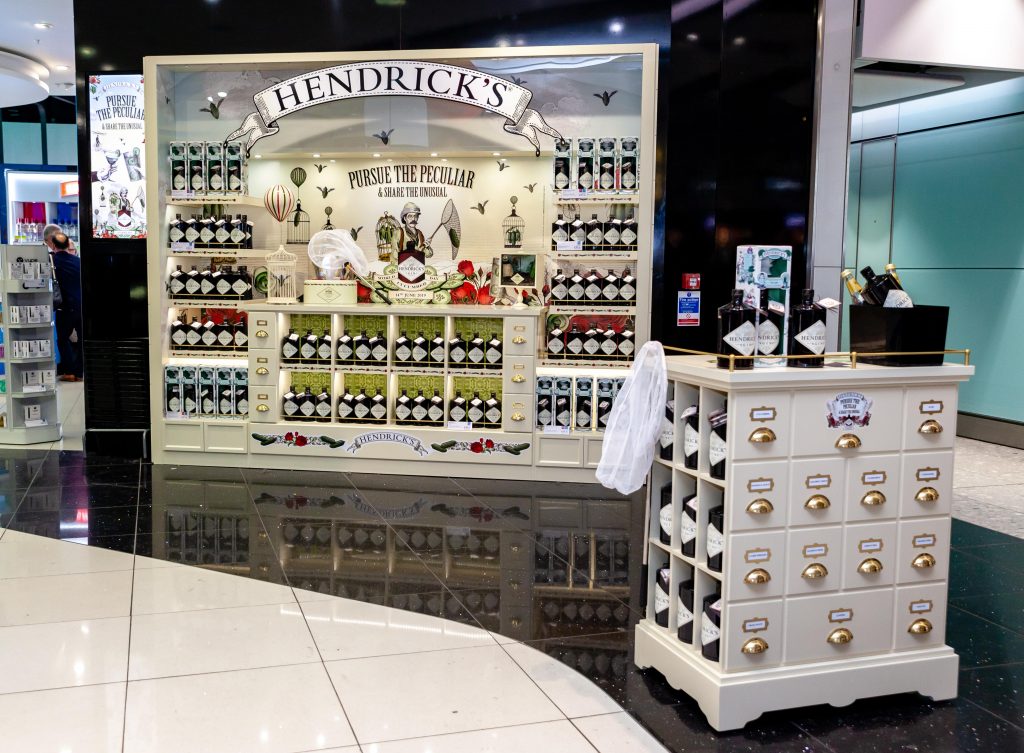 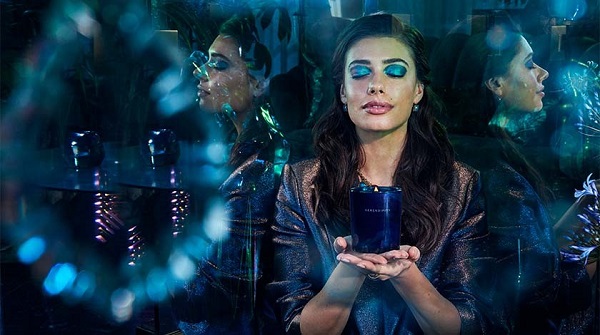 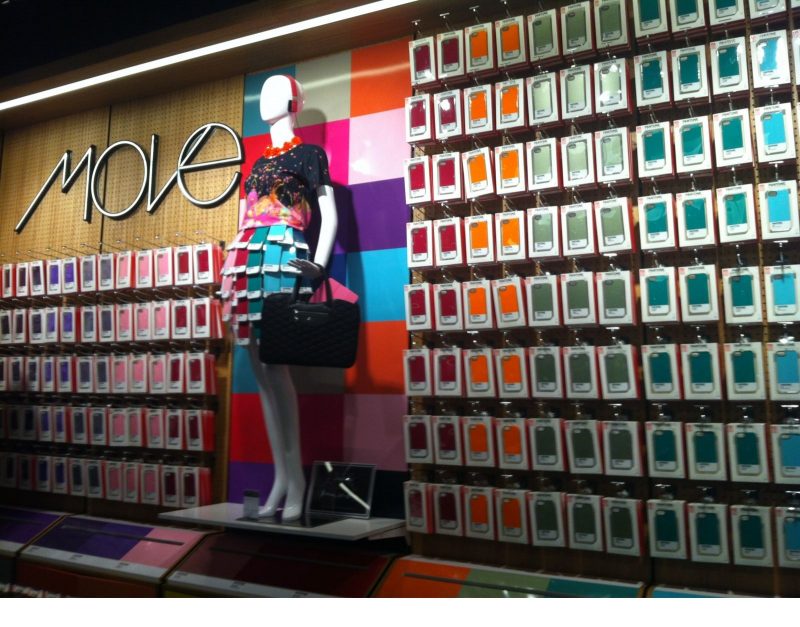