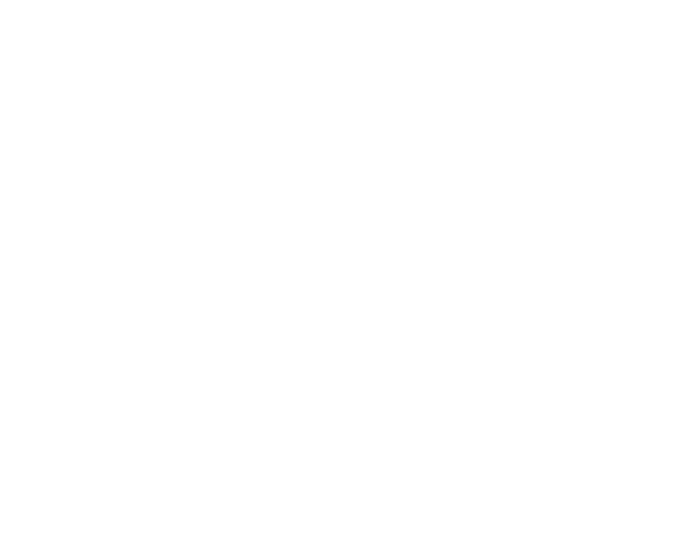 A rare Littlemill 40 Year Old Celestial Edition (46.8% ABV) has been released with World Duty Free across four of its stores in UK airports as part of a global launch, including London Heathrow Terminal 5, Glasgow, Edinburgh and Aberdeen International airports.

The latest expression, which uses precious liquid from what is rumoured to be one of the world’s oldest distilleries, will be available from October 2018 priced at £6,000. Only 250 bottles will be produced in total, making this a much sought-after collector’s item.

Littlemill 40 Year Old Celestial Edition celebrates the life’s work of Littlemill owner Duncan Thomas. The spirit represents the culmination of his knowledge and experience and captures the spirit of his pioneering distilling process.

The stunning presentation box captures an exact map of the night sky seen above Littlemill Distillery on the evening that the liquid was barrelled. Inside, the hand-faceted Glencairn Crystal decanter, each engraved with its unique bottle number, is finished with a solid brass stopper made in Glasgow. Each box also contains a 5cl vial of the 40 Year Old liquid, for those who would like to sample the whisky while keeping the bottle intact.

Duncan Thomas was a true pioneer of Scotch Whisky, pushing boundaries and introducing innovation that would long outlive him. One of his more lasting legacies was the introduction of the straight necked pot still with rectifying heads, that made it possible to create variations on each spirit he produced, allowing him to retain control of the character of the final liquid. This philosophy was embraced by Japanese distilleries in the East, and to mark this, the 40 Year Old box shows the star chart on the night that the spirit was laid to rest, charting the two paths of Duncan Thomas and Japanese Whisky experimentation.

André de Almeida, Managing Director of Global Travel Retail at Loch Lomond Group said: “The Littlemill 40 Year Old Celestial Cask has given us the opportunity to introduce Littlemill to the GTR channel whilst also celebrating Duncan Thomas and his important contribution to the whisky industry here in Scotland, and the wider world.

“Thanks to our partnership with World Duty Free, travellers have the chance to be part of this remarkable story and purchase this rare and highly collectible limited edition single malt.”

Kathryn Kindness, Commercial Category Manager from World Duty Free, said: “We’re always looking for new and exciting limited editions to offer to our customers and we are delighted to have this exceptional whisky in our stores. Customers will have the unique opportunity to acquire the Littlemill 40 Year Old Celestial Cask, which is sure to become an extremely sought after collector’s item across the world.”

Rumoured to be one of the oldest in Scotland, and possibly even the world, the Littlemill distillery has a long and fascinating history. Officially established and producing whisky legally from 1772 in Bowling on the banks of the River Clyde near Glasgow, the distillery fell silent in 1994 and was subsequently destroyed by fire in 2004, never to produce a drop again.

Littlemill’s rich history includes a number of owners over its lifetime and it was notably one of the first distilleries to have a female licensee, Jane MacGregor, in 1823. In the 1930s, the distillery was known for triple distillation before moving to the more traditional double distillation now associated with Scotch whisky.

In 1931, under the stewardship of the American Duncan Thomas, Littlemill was at the forefront of still innovation with technical designs that could create three styles of single malts from full-bodied to light. These innovative stills provided the inspiration for the Loch Lomond Distillery, which was opened in the 1960s.

Rare amongst the Lowland malts in using a Highland water source, as well as peat from Stornoway and Perthshire, Littlemill whiskies are renowned for a subtly floral, vanilla-rich sweetness. 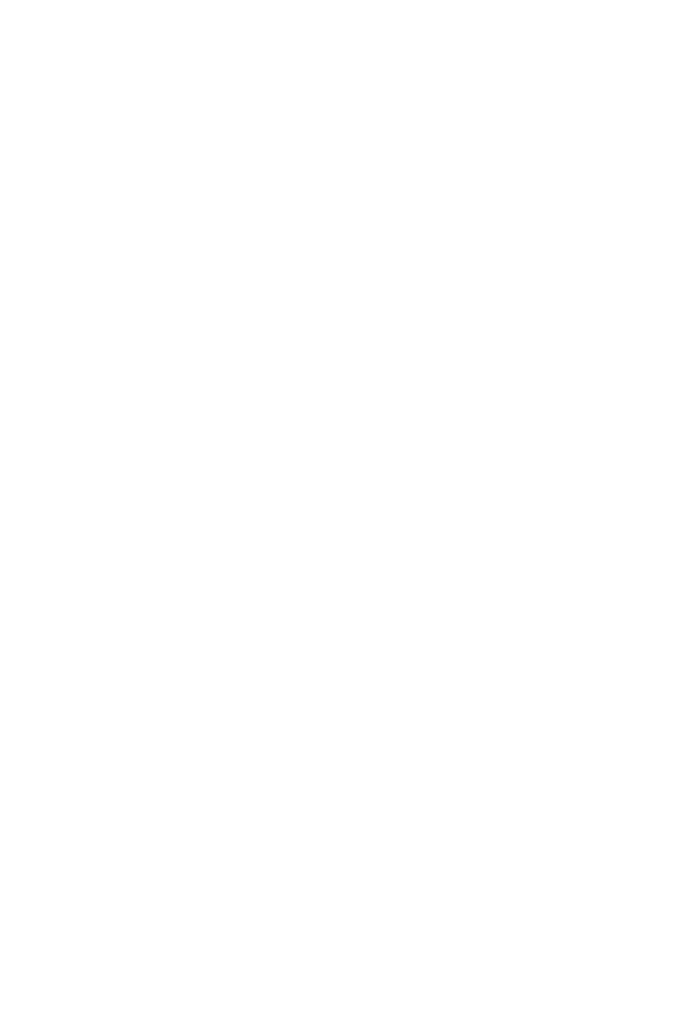