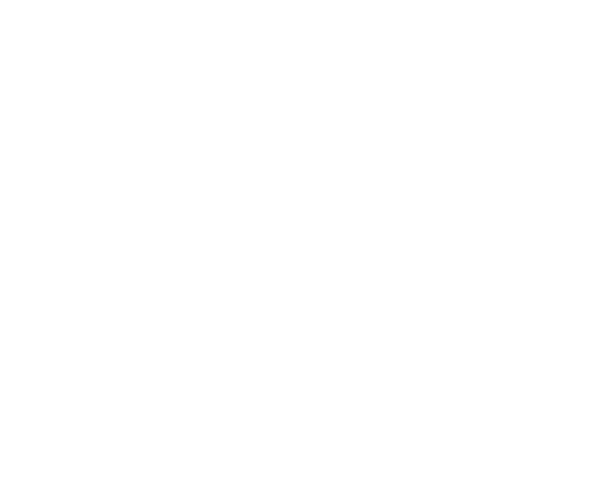 Royal Salute has unveiled a contemporary new look for its 21 Year Old expression. The Royal Salute 21 Year Old’s new bottle reflects the power and grace of Master Distiller Colin Scott’s craftsmanship. Colin Scott maintains consistent high quality throughout the production process, selecting rare and prized malt and grain whiskies laid down over 21 years ago for the final blend, which he describes as both subtle and strong, like “an iron fist in a velvet glove.”

The new Royal Salute 21 Year Old flagon will remain available in three colours, including sapphire, ruby, and emerald complemented by a matching velvet pouch. The elaborate engraving of a lion and cannon smoke on the bottle retain Royal Salute’s rich heritage as a powerful and sophisticated prestige Scotch whisky, with the expression being named after the traditional 21 Gun Salute. In 2012, the brand became the first ever to be officially associated with the Royal Gun Salutes at the Tower of London, further celebrating the Royal Salute’s celebration of royalty, a tradition that continues today.

Robust, durable and strong, the opaque body of the flagon acts as a powerful guardian to the precious liquid. Crafted over five days from Cornish clay in Great Britain, Royal Salute’s high quality is further reinforced by the new artistic decoration on its cap that includes a guilloché pattern, while the label emphasises the brand’s legacy, which dates back to 1953 when Royal Salute was launched in tribute to Queen Elizabeth II on the day of her coronation.

“There is a tremendous opportunity for Royal Salute to become a true and legitimate luxury brand. We have powerful credentials with our sumptuous whisky which has always used whiskies aged at least 21 years of age. Now the new design complements with a modern look for our iconic 21 Year Old expression that alludes to the power and grace of our range. Royal Salute is steeped in royalty and history and this new contemporary packaging helps us bring the legacy of our crafted whisky to life. We are proud to present a bottle that today’s whisky connoisseurs, collectors and discerning drinkers alike will appreciate.” said Neil Macdonald, Global Brand Director for Royal Salute.

Check Duty Free Hunter for the duty-free and luxury shopping locations along the whole route of your next journey. 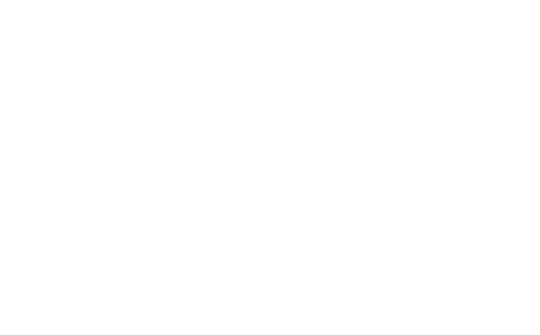