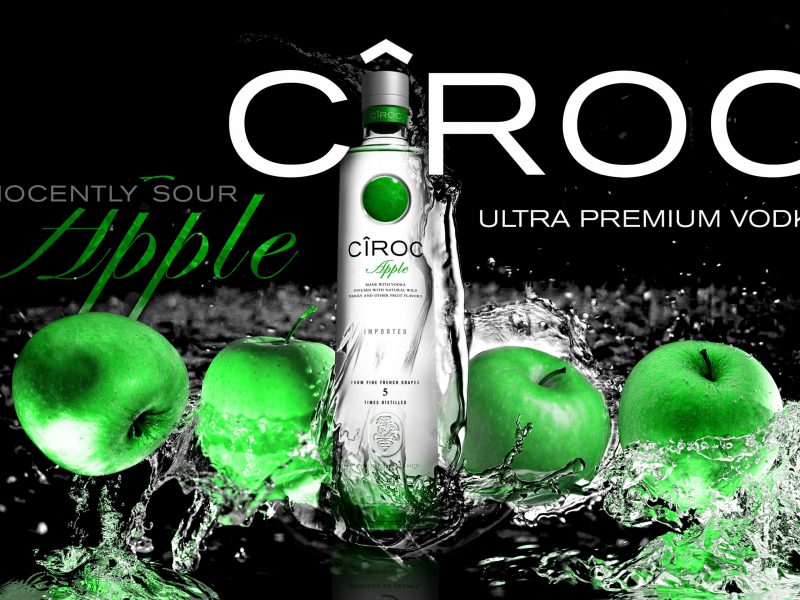 In honour of the launch, CÎROC has commissioned American performance painter David Garabaldi to share his creative interpretation of the “forbidden fruit” thematic with audiences in New York and Los Angeles. The artist’s masterpieces will be exposed on larger-than-life wallscapes prominently placed in highly trafficked areas during the month of November. The billboards represent the millions of ambitious dreamers around the country who are passionate and committed to what they are made of. These are the individuals who CÎROC Ultra Premium toasts to every day.

In addition to the bicoastal billboard reveal, Sean “Diddy” Combs will host the Emperor’s Ball in New York City to celebrate the launch of CÎROC Apple on October 31st.

“CÎROC has always focused on innovation and celebration. Our flavours remain at the heart of our unprecedented success. The new CÎROC Apple combines one of my favorite flavours with the greatest ultra premium vodka,” said Sean “Diddy” Combs, Chairman of Combs Enterprises. “We have created a liquid that everyone will want to drink, whether mixing it into fall inspired cocktails or enjoying it in its purest form, on the rocks.”

CÎROC Apple boasts a vivid green apple flavour infused with a touch of ripeness and a subtly smooth, crisp finish. The newest variant can be enjoyed shaken and double strained, and also pairs excellently with Ocean Spray Cranberry Juice Cocktail. The liquid also lends itself well to a variety of twists on more traditional cocktails including the CÎROC Apple Martini, Sangria, Mimosa and Cider. Drawing inspiration from the classic creations, CÎROC Ultra Premium has developed the specialty recipes listed below.

Shaken with ice and double-strained

Mutiny in the air as Maison Margiela launches its new fragrance 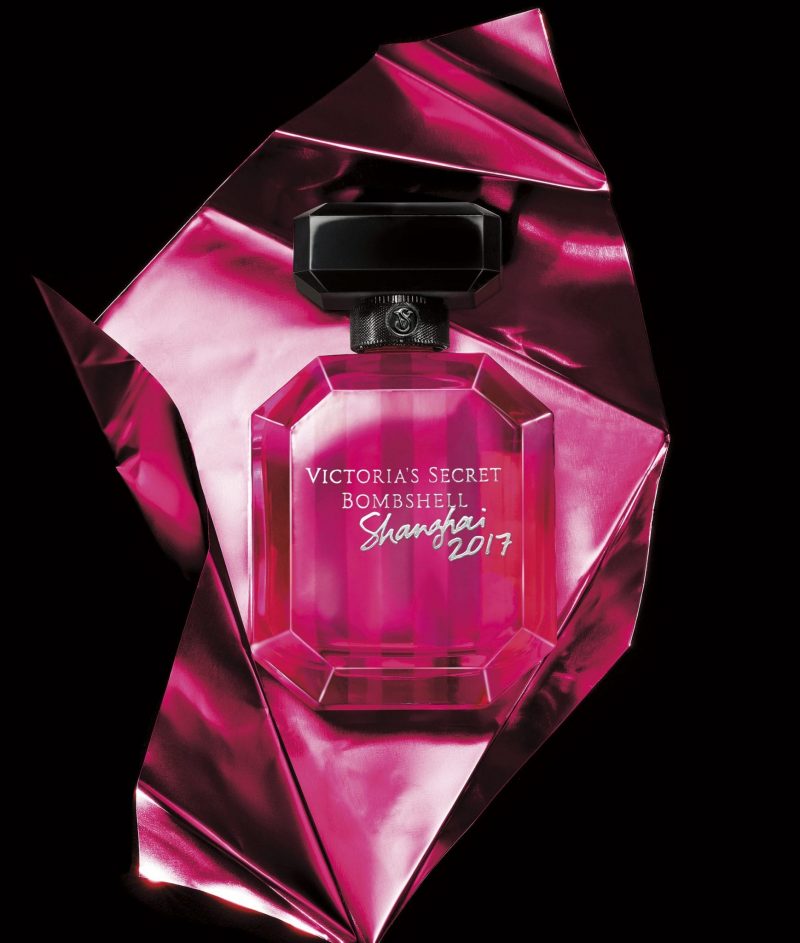 Hello, Bombshell: Welcome to The Show 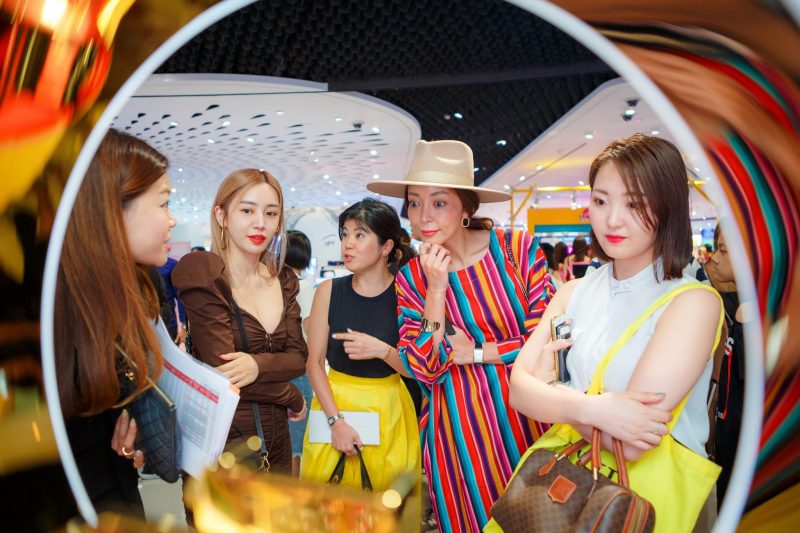